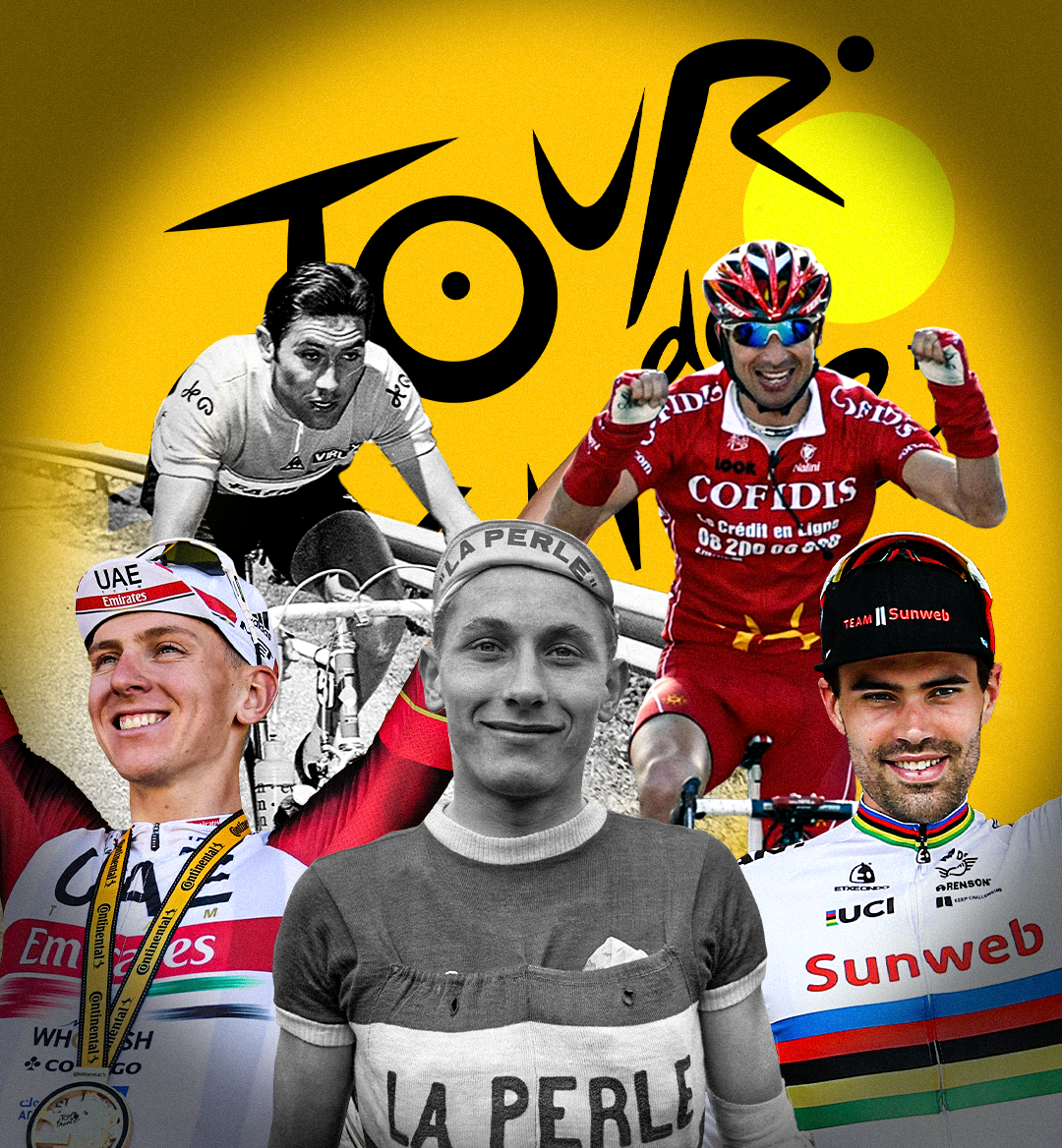 Every year in July, thousands of people flood to the French countryside to watch the oldest and most epic cycling event in the world. 22 teams made up of eight riders per team take on the expedition of biking over 3,300km in 24 days, all for the glory of the Tour de France. If you’ve ever wondered how someone wins the actual Tour or why the camera is always on some guy with a yellow shirt, you’re not alone. The Tour de France has been going on for over 100 years and to a newcomer, the scoring and jargon can be confusing. Here is a beginners guide to making sense of the Tour de France.

Like all great sports, the Tour de France and cycling, more specifically, uses a number of terms to describe the ongoing competition. Some terms are more self-explanatory than others, but these are the basic concepts you should be familiar with when watching any form of cycling. 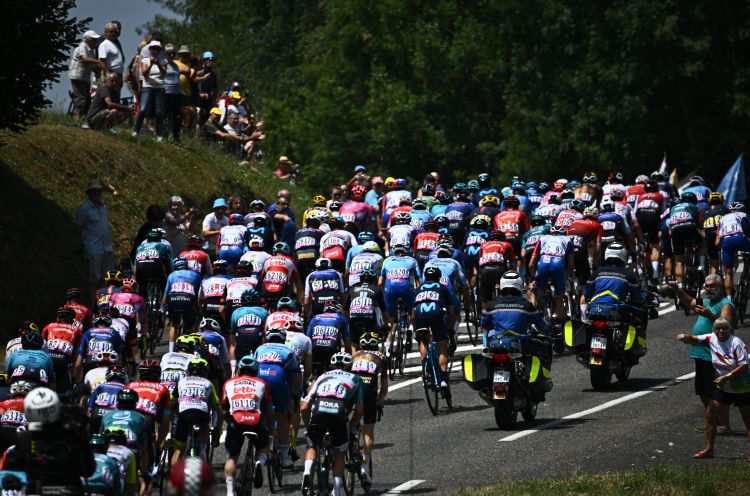 Peloton: You may hear the word peloton and immediately think of the popular exercise equipment people use to compete in virtual cycling competitions. However, it's a French term that translates to Platoon, defined as a subdivision of a company of soldiers, usually forming a tactical unit that is commanded by a lieutenant and divided into several sections. That’s because cyclists in these competitions will ride in what’s called the peloton, which is the main pack of riders. Riders stay in the peloton closely together to conserve energy by drafting.

Drafting: Because this is a race, mere milliseconds matter if you want to win. When you’re racing all day for 24 days, conserving energy is critical. Drafting is an aerodynamic technique where two vehicles or other moving objects are caused to align in a close group, reducing the overall effect of drag due to exploiting the lead object’s slipstream.

Riders can significantly reduce the required pedal effort by closely following the slipstream of the rider in front. Riding in the peloton can save as much as 40% energy in forward motion when compared to riding alone.

Teams will designate a leader who is generally the best cyclist, and it is the team's responsibility to keep that leader out of wind and in good position before a critical chance at a break. 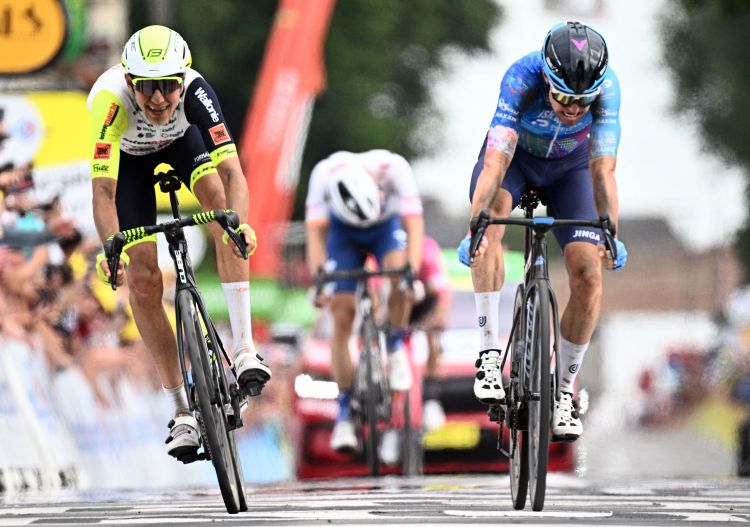 Breaks: A break or breakaway in cycling is a pretty easy one to understand. This occurs when a group of riders break away from the peloton to have more space and freedom. A small group can maintain a higher speed than the peloton, which the remaining riders may not be as motivated or organized to chase.

Sprinters: A ‘sprinter’ is a term used to describe a cyclist who can accelerate quickly and aggressively to a high speed. The sprinter will use the slipstream of other bikers to conserve energy until an opportunity to break arises. A team reserves its best rider as the sprinter. 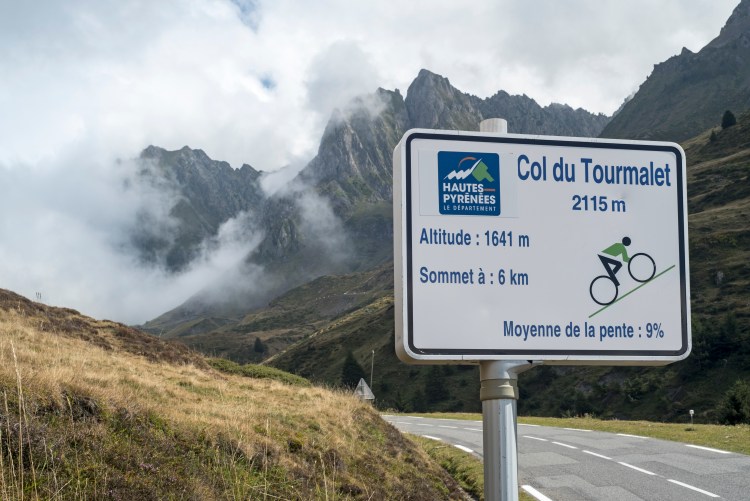 Climbers: A team will designate a climbing specialist, reserved to the rider who is exceptionally well on high-inclined roads. The climber will ride in front of his team and set the speed while mapping the best line to ride. It’s crucial to have a climber that can protect your team's lead rider during attacks. 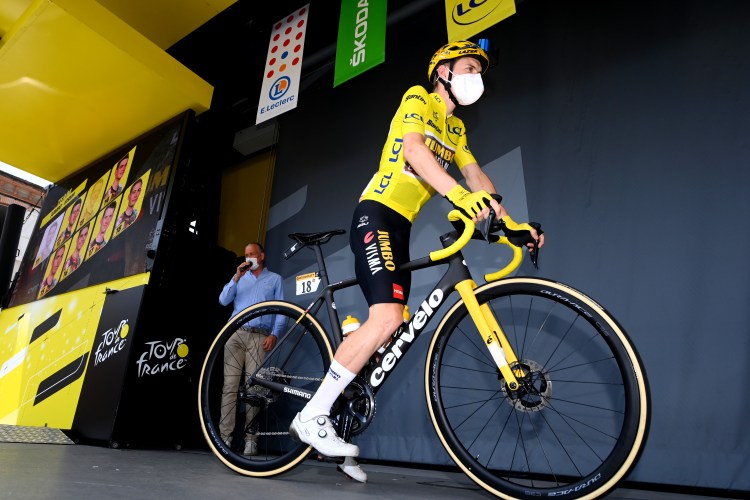 The yellow jersey is the most iconic and historic of those given out at the Tour. First given out in 1919, the winner of the General Classification, or GC, gets to wear the yellow jersey for the next stage of the race. This is awarded to the rider who has the lowest time. The lowest combined time over the course’s entire 21-stage race will win the overall Tour de France and the GC. The actual yellow jersey comes from a marketing campaign by L’auto’s newspaper because the color matched the front page of their paper. 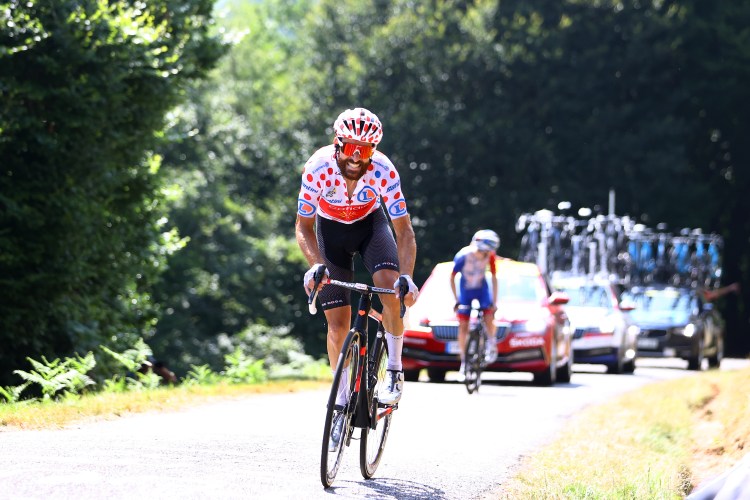 The Mountain Classification is reserved for the ‘King of the Mountains’, who can be seen wearing a polka-dot jersey. This is awarded to the rider who collects the most points on the course in categorized climbs. Riders get more points on harder climbs and on mountaintop stage finishes. The polka-dot jersey was first introduced in 1975, but the designation has been given out since 1933. 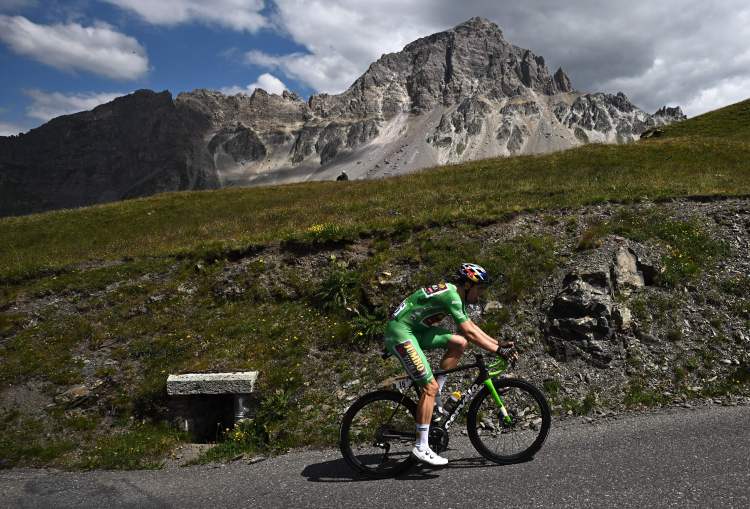 The green jersey, also known as the “sprinters jersey”, is awarded to the rider who scores the most points throughout the course of the race. Riders can earn points by placing in the top-15 of a given stage, with an additional set of points given to the top-15 riders to cross a predetermined ‘sprint’ point during each stage. Whoever has the most points at the start of each stage wears the green jersey for the day and the cumulative leader at the end of the 21st stage wins the overall points classification. 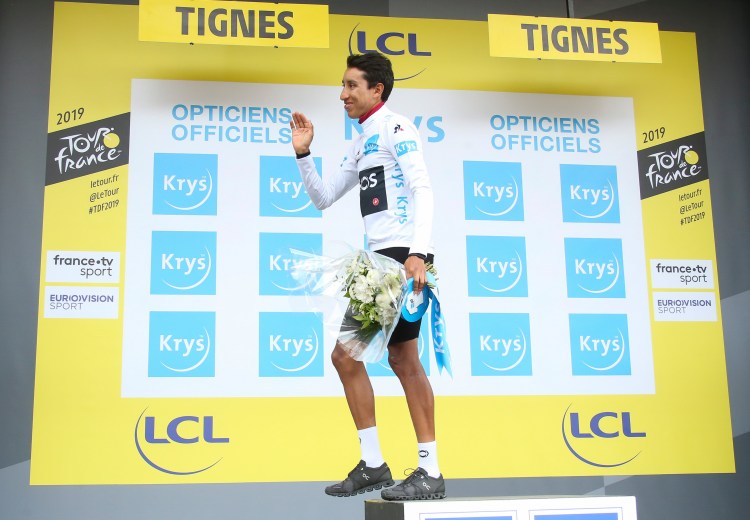 The white jersey works the same way as yellow jersey, but only riders under 26 years of age qualify for this classification. Initially, the classification was reserved for riders in their first three years of professional racing, but was changed in 1983 so that only first-time riders could win the distinction. Finally, in 1987, the rules were changed to how they are today. 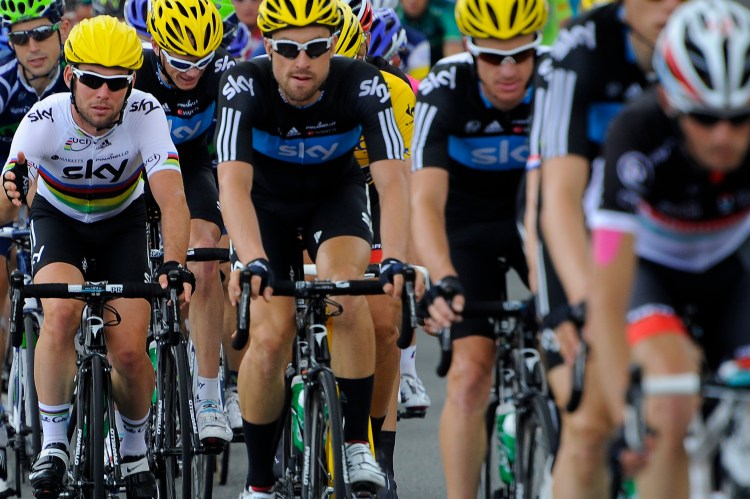