UFC on ABC: Is Fighting Returning to Broadcast Television?

What we know so far about the UFC's potential return to network TV. 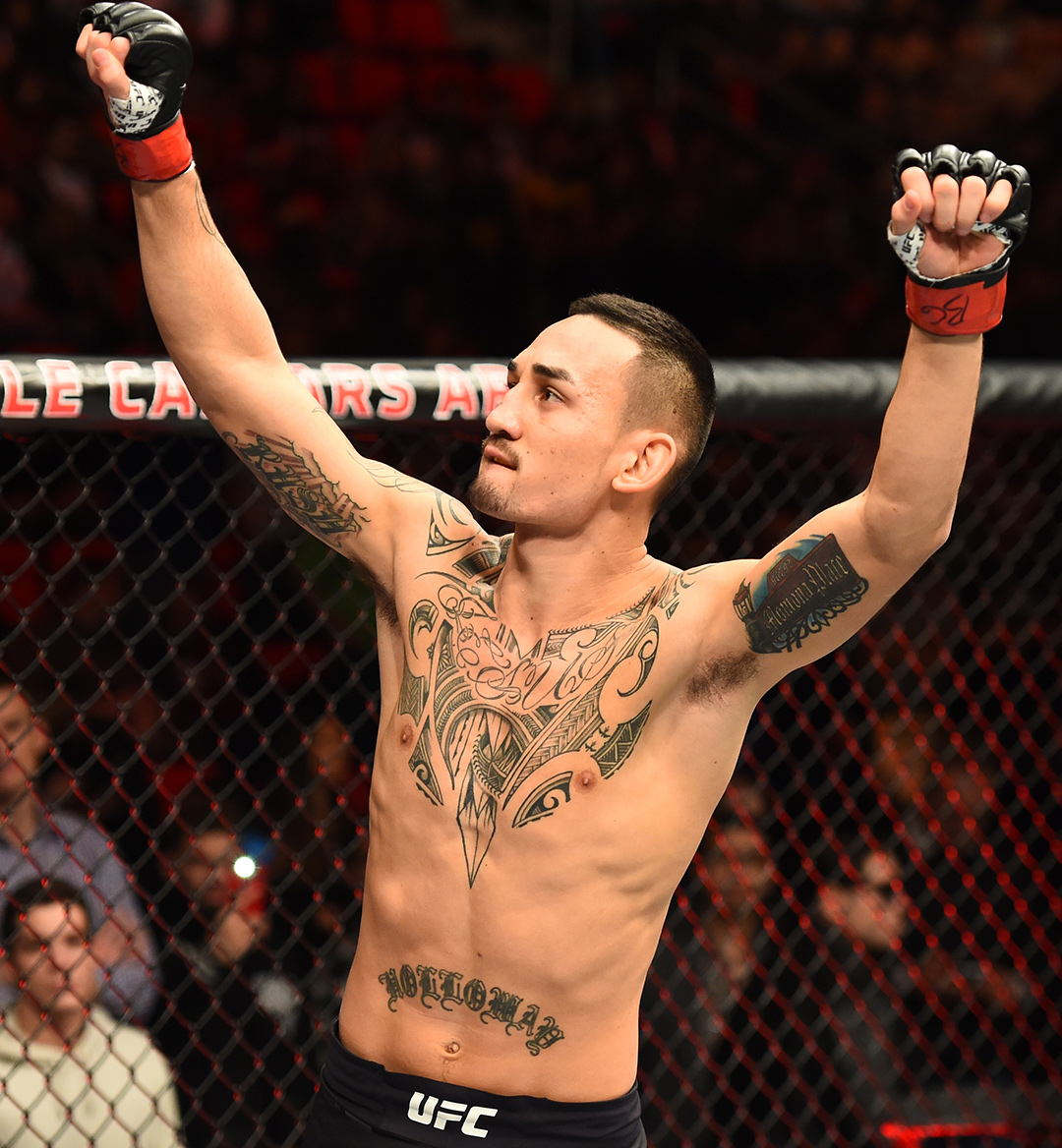 Sometimes, the night is darkest just before dawn.

The NBA, MLB, and NFL all closed their doors.

The UFC did not. They were criticized for trying to fight through the uncertainty and provide the audience with entertainment.

Less than a year later, it is already apparent that their gamble would pay off. 2020 resulted in a monumental year for the company.

And now, to start off 2021, ABC is considering getting in the mix. The UFC is kicking the new year off with a great card on January 16th. In the main event, Max Holloway is set to battle Calvin Kattar, in what should be an excellent match.

According to MMAJunkie, ABC is considering airing the January 16th event on their network station, in what would be the first UFC event aired on network television since their relationship with FOX ended in 2018.

From the outside, it appears the relationship between the UFC and ESPN has gone on without a hiccup. The rumors of ABC wanting to air UFC content is further proof of the broadcast network’s belief in the product.

Another factor worth mentioning is the likable, fun nature of Max Holloway. He stays away from trash talk and is always respectful towards his opponent. I doubt ABC would take a risk like this if a more brash fighter was headlining, but that’s just speculation.

There is still no official announcement from either side.