Victor Wembanyama, Scoot Henderson Set to Square Off In Pair of Scrimmages 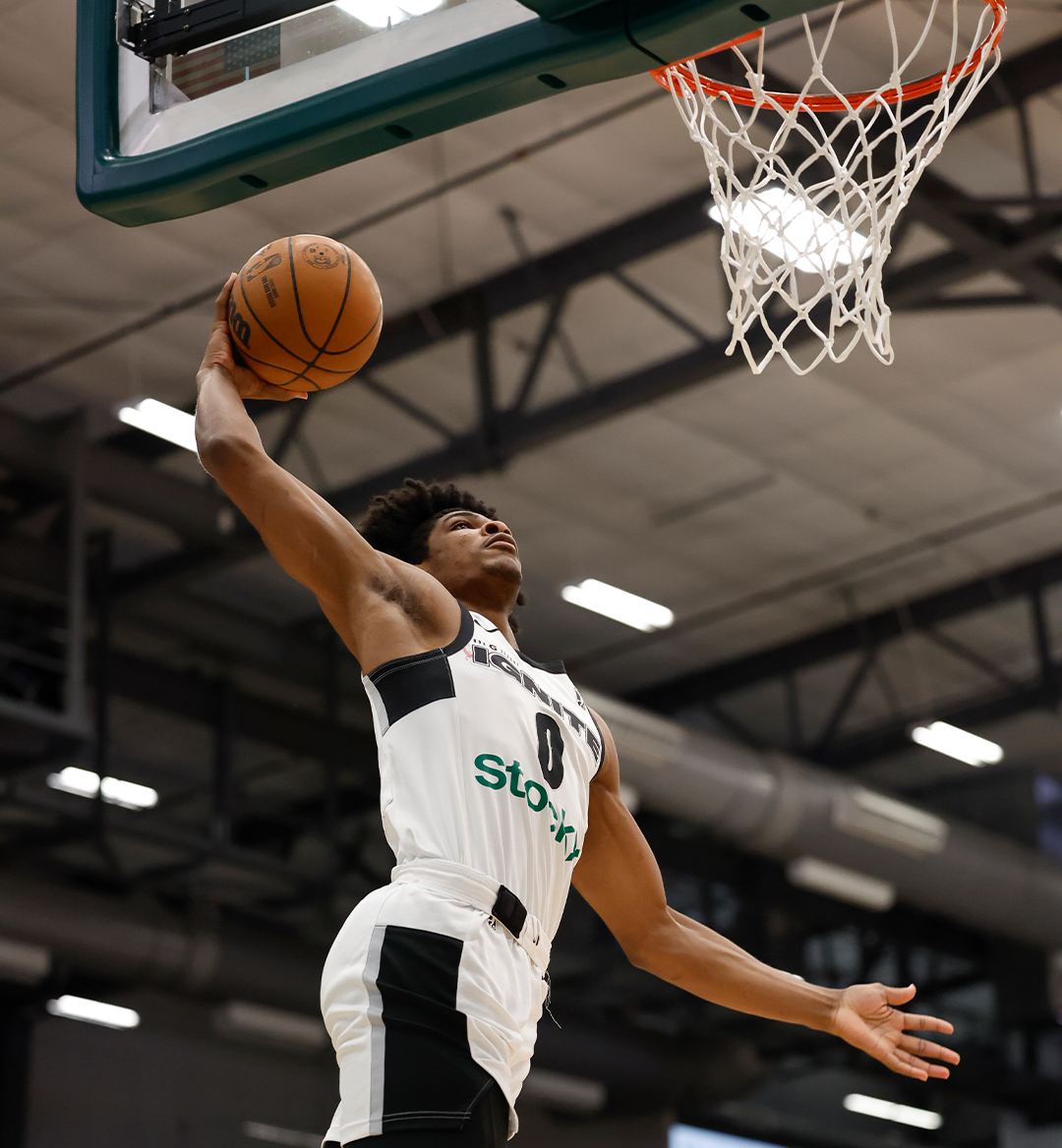 On October 4th and 6th, Paris’s Metropolitan 92 will travel to Las Vegas for a pair of exhibitions against the G League Ignite. Although these games are glorified scrimmages that have no intrinsic value on their own, they’ll still be the highlight of this year’s draft cycle, marking the first-ever showdown between Victor Wembanyama and Scoot Henderson, the consensus best two prospects in this—or just about any—draft class. With ESPN slated to broadcast both games, this is the first chance that most NBA fans will have to watch Wembanyama play a full game without having to hunt down elusive streams of France’s domestic league.  For dedicated NBA Draft sickos, this is our Super Bowl.

Hailed as one of the best prospects of all time, Wembanyama defies hyperbole. Just 18 years old, he’s already a 7’4 goliathan with a soon-to-be NBA record wingspan (8’ wingspan??? 8’ wingspan!!!!!) who’s an elite rim protector but also bangs threes off movement and creates his own shot off the dribble. It’s impossible to describe him without sounding unhinged—he’s the Thon Maker Who Was Promised, Evan Mobley jacked up on Captain America super serum, the end result of a fusion dance between Rudy Gobert and Karl-Anthony Towns.

While his stats last year in France’s domestic league and Euroleague are pedestrian, Wembanyama has absolutely dog-walked members of his age cohort when given the chance. During the 2021 U19 FIBA World Cup, Wembanyama carried France to a silver medal and averaged 14 points, 7.4 rebounds and 5.7 blocks in just 22.5 minutes per game. In the gold medal game, he dominated the United States, hanging 22 points, 8 rebounds and 8 blocks on Chet Holmgren, despite being a full two years younger than Holmgren. Watching Wembanyama inspires equal parts terror and awe; I’ll never believe that he’s the same species that I am.

If Victor Wembanyama is a space-alien basketball mutant, Scoot Henderson is a more traditional kind of superstar prospect; he’s the latest member of a lineage of explosive point guards that includes luminaries such as Ja Morant, John Wall, Russell Westbrook and Derrick Rose. As the youngest player in G-League history last season, a 17 year old Henderson averaged 18.5 points and 5.4 assists per 36 minutes in what should’ve been his senior year of high school.

More impressive than Henderson’s highlight reel plays or gaudy stats, though, is his poise. Whereas most turbo-charged teenage point guards slam on the nitrous to zoom to the rim, Henderson already shows a comfort toggling between different speeds so that he can unlock any defensive scheme; it’s not just that Henderson can go from 0 to 100 real quick, it’s that he understands that he doesn’t necessarily always have to do so.

Outside of Henderson, the G-League Ignite has notable prospects such as Leonard Miller and Mojave King, who could also be lottery picks next June. The countdown to this year's coolest, least-meaningful basketball games has already begun.