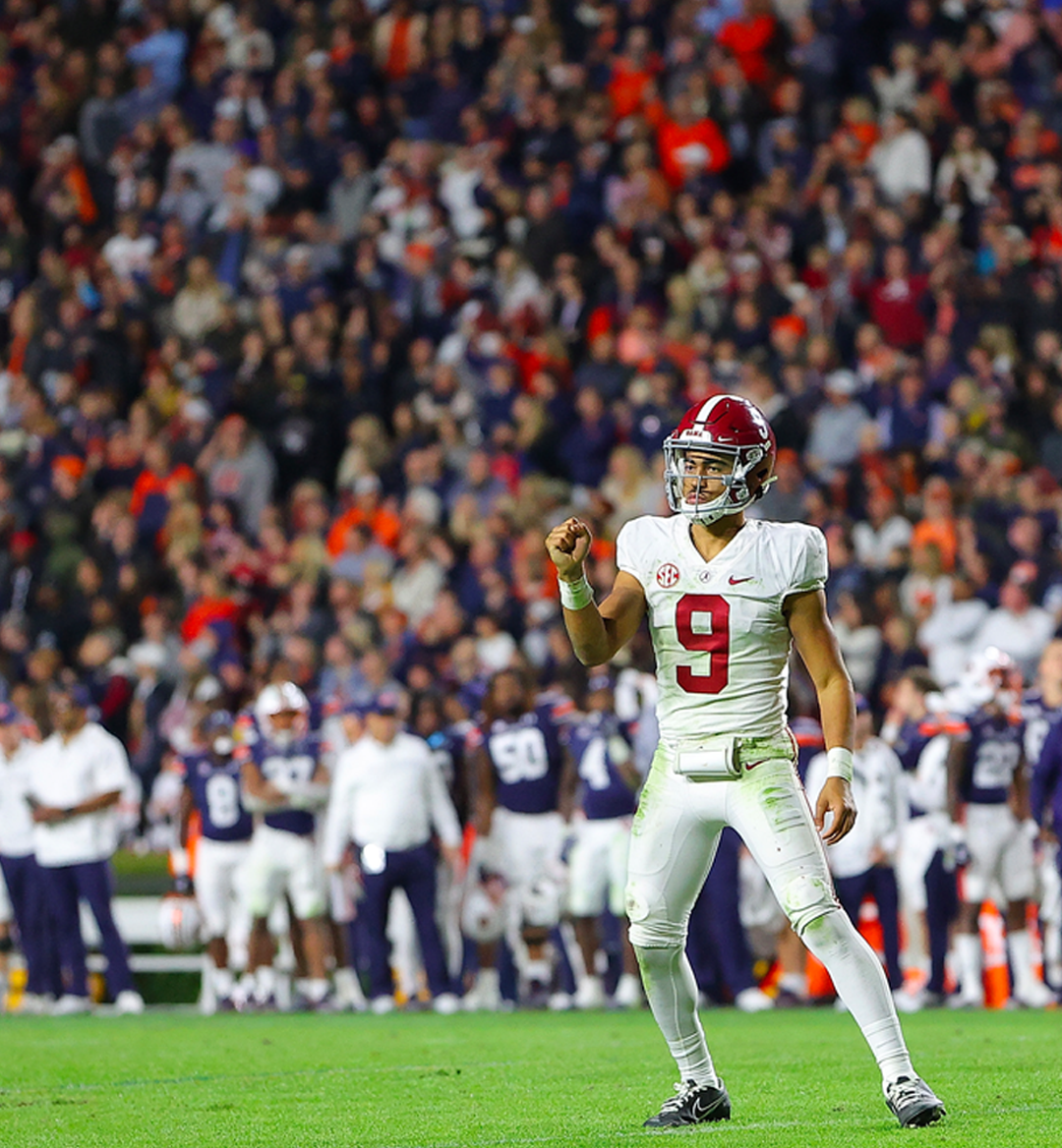 In the wake of Texas A&M’s 74-72, seven-overtime victory against LSU in 2018, the NCAA made a slate of rule changes last year to make overtime shorter and safer. With the 2022 season starting later this month, here’s everything you need to know about college football overtime rules.

-At the end of regulation, both teams' captains gather at midfield for a coin toss to determine possession.

-In the first two overtime periods, both teams have one untimed possession that begins on their opponent’s 25-yard line. Besides the fact that there’s no game clock and that the defense can't advance the ball on a turnover (i.e. a turnover ends the possession but doesn’t affect field position), these possessions have the same rules as regulation.

-Each team has one timeout per overtime period. Timeouts don’t carry over from regulation, nor can they be saved and banked between any overtime periods.

-Starting with the second overtime period, teams must go for a two-point conversion after scoring a touchdown; extra-points are no longer allowed.

In 2021, the NCAA put two rules in place in the name of player safety; it’s in nobody’s best interest for players to suffer through the physical toll of marathon games with over 200 snaps.

-Starting with the second overtime period, teams must go for a two-point conversion after scoring a touchdown.

-Starting with the third overtime period, teams will alternate one-play two-point conversions rather than play full possessions. Only six games in 2021 went to triple overtime. Still, this change made waves when it entered the spotlight during Alabama’s quadruple overtime win in the Iron Bowl against Auburn.

For the first 100 years of college football, there was no overtime. If a game were tied at the end of regulation, it would end as a tie. As such, ties fill the annals of college football. In some cases, ties even played a major role in determining the national champion. Notably, a 1966 game between #1 Notre Dame and #2 Michigan State ended in a 10-10 tie; Notre Dame chose to run out the clock on their final drive rather than try for the win.

Similarly, the 1988 Sugar Bowl between Syracuse and Auburn was the most recent major bowl game to tie. With four seconds left in the game, Auburn coach Pat Dye opted to kick a 30-yard field goal to knot the score at 16 and cost Syracuse an outside chance at winning a national championship in the process. The most famous tie in college football history, though, belongs to the 1968 Harvard-Yale matchup. The famous Harvard Crimson headline “Harvard Beats Yale 29-29” immortalized the game.

In 1992, the SEC became the first FBS Division 1 conference to implement overtime rules. With Dr. Pepper sponsoring the conference title game and ABC airing it, the SEC stayed in its corporate partners’ good graces by ensuring that the SEC championship game would crown the champion of the SEC.

By 1995, the rest of the NCAA would follow suit, thanks to the creation of the Bowl Alliance. This agreement sought to guarantee that the top two teams would square off in the national title game. In order to determine the winner of the national championship, you need to be able to determine the winner of an individual game. This change took ties out of the equation.

However, lower levels of college football introduced overtime as early as the 1970s. Since FCS, Division 2, and Division 3 all determine their national champion with a tournament-style playoff, overtime was necessary because playoff games can’t end in a tie.