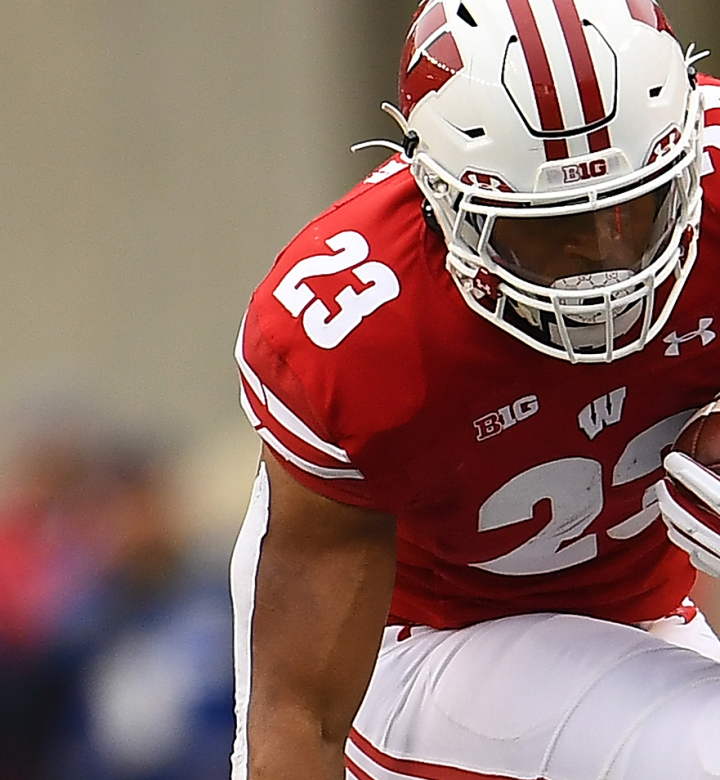 College football is in constant dialogue with its past—Michigan-Ohio State became The Game because of residual beef from the Toledo Strip conflict in 1835; Notre Dame and USC have played each every year for nearly a century because two guys’ wives in 1926 thought they should. This is what makes college football fun, but it has also bred structural inertia and sclerosis; Bryce Young and CJ Stroud will be paid exactly as much by their schools this year as the Rutgers and Princeton students who contested the first college football game 153 years ago. As engines of capitalism and profit, college football players are as powerful as any other group in modern history—once the Big 10’s record-setting media rights deal starts in 2023, college football will generate nearly $3 billion in television/streaming revenue, more than the MLB, NHL and MLS combined. So why aren’t they treated as such?

The College Football Players Association is trying to ensure they are. Founded in 2021 by Jason Stahl (a former University of Minnesota professor who clashed with the school’s administration over their treatment of student athletes), the CFBPA is at the forefront of college football’s nascent labor movement. Its aims are simple: they want players to be healthy and they players to be paid.

If this sounds like it’s a monstrously difficult undertaking, it’s because it is. There are 71,060 players across 130 teams that play in 10 conferences all without a centralized structure or authority. Unsurprisingly, the NCAA’s oafish bureaucrat-class isn’t being accommodating either—a Penn State assistant coach stumbled upon a covert CFBPA info session earlier this month, which lead to Big 10 commissioner Kevin Warren leaning on Penn State quarterback Sean Clifford to break rank.

Still, the CFBPA is ready for a fight. This week, Jordan Meachum, a member of the CFBPA’s leadership committee and a former all-conference running back at Sacred Heart, sat down with ONE37pm to explain the plan to create a safer and fairer future for student athletes.

College football players of the world, unite—you have nothing to lose but your (turnover) chains.

ONE37pm: What does success look like for the CFBPA?

Meachum: Right now, the biggest thing for us is focusing on getting players independent medical care; there has to be some form of extensive medical care for these kids post-football. There are injuries that you can sustain in your playing days that will hamper you further down the line. Especially with the recent studies on CTE [showing a conclusive link between CTE and hits to the head], I think making sure that resources are available is something that should be necessary.

ONE37pm: How would the CFBPA have helped you back when you were a player?

Meachum: When it comes to injuries on the field, at times you feel like your opinion and your voice might not be as heard as it necessarily should be. We’ve all had coaches in the past who would tell us “you’re okay, you’re okay” to keep us on the field or they’d get an athletic trainer to tell us that we’re fine. But at the end of the day, you might not feel like you’re okay and want a second opinion. A lot of kids are scared to go get that second opinion because they don’t want to go against their coaches.

The NFL and the Ivy League already have third-party supervisors providing medical care, so we need something like that in place that allows kids to have more information and more choices and not feel as though they’re being rushed through their injuries.

ONE37pm: How does the uncertainty of conference realignment affect your plans for the future?

Meachum: I think there are going to be conferences that are going to become powerhouse conferences, and then they're going to have very, very large media deals coming forward. With these big conferences, whether they’re regional or cross-country, the TV deals are going to be sky high—you already see it with the Big 10 singing a TV deal that’ll be more than a billion dollars annually. When it comes to these conferences, hopefully there’s a chance we can get some influence or something for the players. I mean, you know, teams in the Big 10 are now going to be traveling to California with the addition of UCLA and USC. They need to juggle that extra commitment on top of being a student and on top of everything else that’s already on their plate, so there needs to be some sort of compensation for that.

ONE37pm: What are the challenges of trying to organize something as big and decentralized as college football?

Meachum: For the Big 10, part of what  we were trying to accomplish was to get some sort of share of the revenue and profit with the new TV contract that they’re about to sign. But in some different conferences, there’s not really that money there, so we understand that there can't always be a revenue share within all lines of college football—if you take that down to the FCS level, conferences aren’t going to have the media deals to do that. Our push for independent medical and care post-football, though, is something that could and should be doable everywhere.