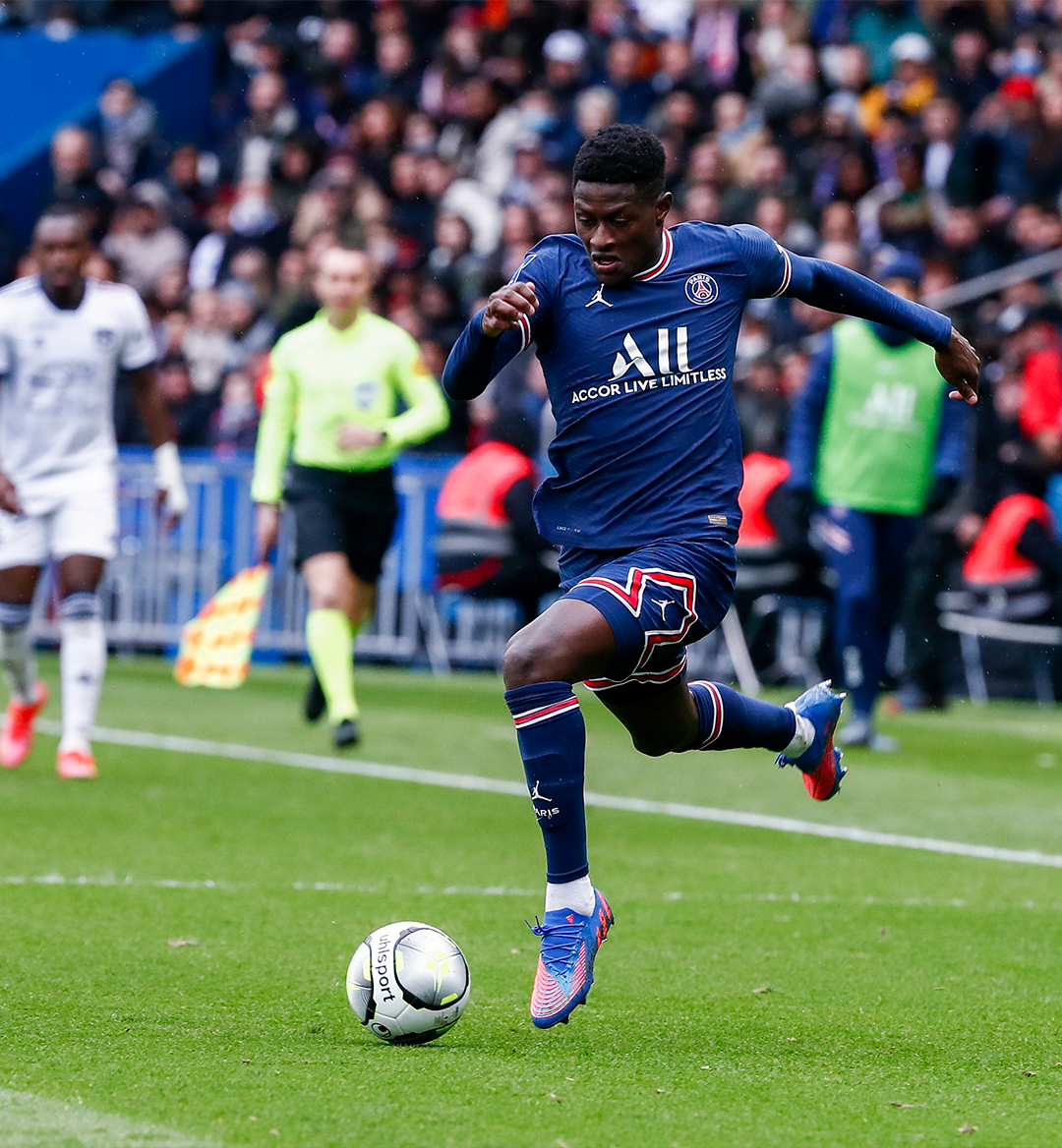 When Paris Saint-Germain began to go after countless stars in the summer transfer market last year, nobody expected Nuno Mendes to be the club's biggest gem from their spending spree.

Mendes, 19, arrived in Ligue 1 on loan from Sporting CP in Portugal's top flight and ever since joining the Parc des Princes side he hasn't given up his starting left back position.

At a time where many teams across Europe utilize their outside backs as a source of attack in addition to their defensive efforts, Mendes is already checking many of the boxes as a significant talent.

ONE37pm takes a closer look at Nuno Mendes and how the on-loan defender's future could progress in the coming seasons.

Mendes came up through the Sporting academy for over a decade before breaking into the first team back in 2020.

He immediately moved onto a lot of clubs' radars because of his agility and strong technical abilities.

That's when PSG came calling for a loan move this past summer and now the club looks very likely to purchase the player to build out its backline for many years to come.

Mendes is a perfect complement to a player like Achraf Hakimi, who plays opposite him at PSG, with both guys very good at handling a mix of attacking and defensive duties.

With Mendes already getting national team call ups at the age of 19 it's safe to say the Portuguese have a very bright future defensively.

Mendes joins elite talents like Ruben Dias and Joao Cancelo, which could Portugal in a very good spot to build out its squad in the future once veterans like Pepe are gone.

At the club level, Mendes seems destined to stay at PSG for the coming seasons before making a leap to one of the giants in Europe.

He seems to have a lot of the tools that would make him desirable to Premier League and La Liga clubs and Mendes is truly on the brink of significant success.