When Did the WNBA Start?

How the professional women’s basketball league got its start 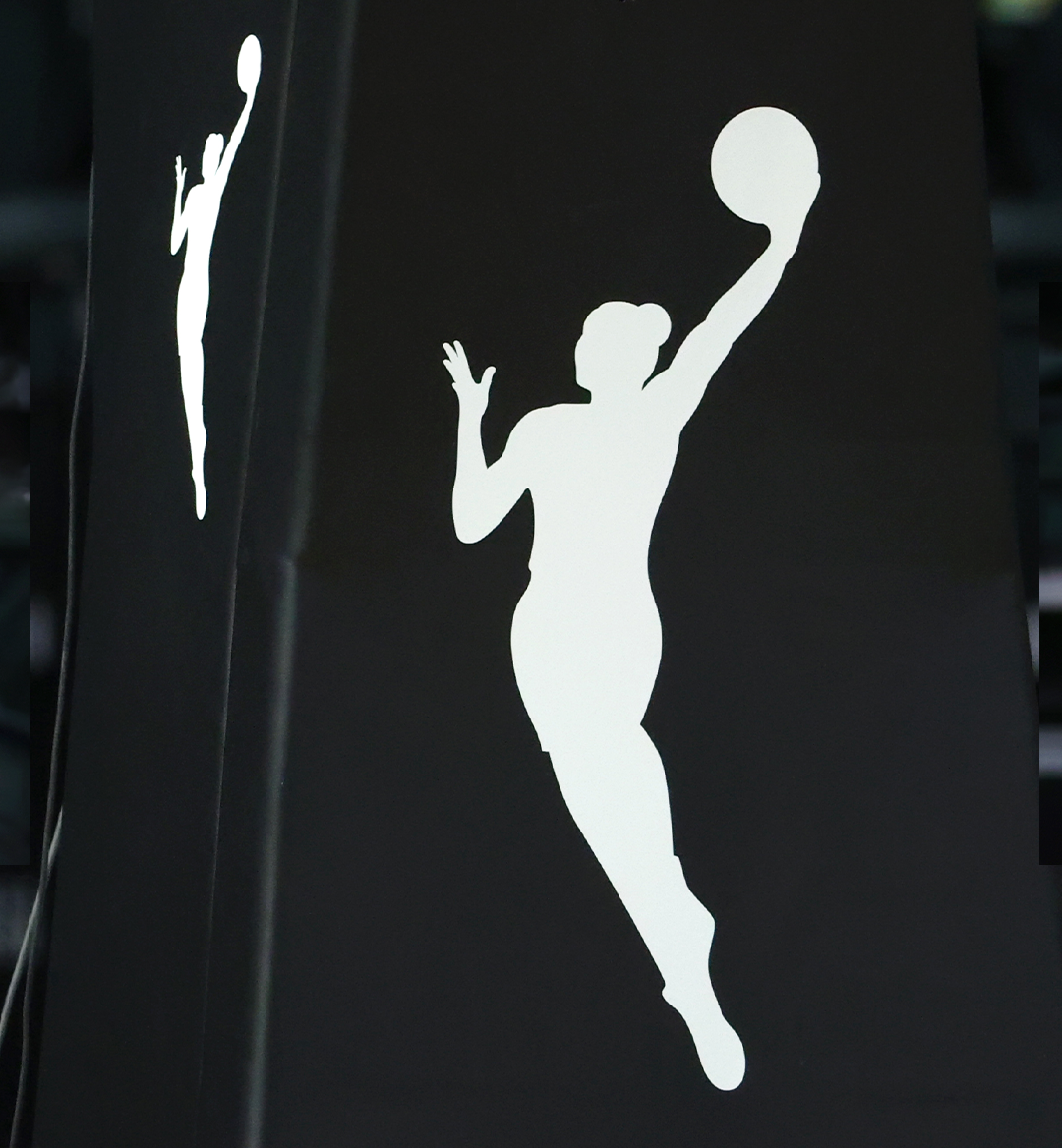 The WNBA has been a professional sports league in the United States for over 25 seasons. The league is currently built out with 12 different teams and over 140 of the best female basketball players in the world. It was no small feat to get a professional women’s basketball league established, but because of the exceptional play of the 1995-96 U.S. national team, we have the league today. So when did the WNBA start? 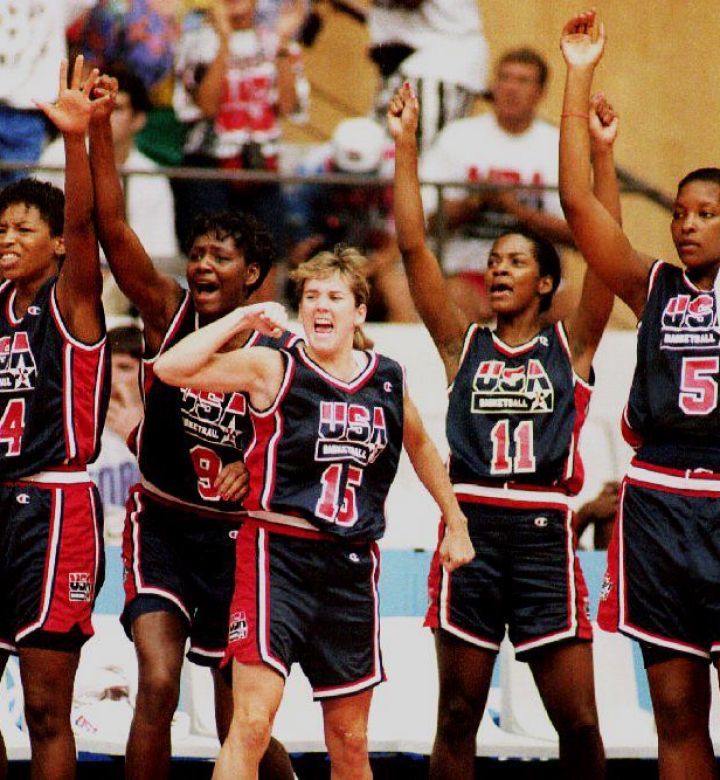 Before the WNBA, the biggest stage for a female professional basketball player was the Olympics and other international competitions. In 1988, the Men's national team failed to make the gold-medal game, and finished with a bronze medal. The international format of basketball would be forever changed as NBA players would now be allowed to play in the Olympics. The following Olympics, which took place in 1992, were dominated by the Michael Jordan-led Dream Team. While the Men’s game was reaching new heights, the women’s national team was facing its biggest challenge yet.

There was too much talent for these teams to not be finishing with gold, so something needed to change. The NBA and USA Basketball would sponsor a national-team program that would see their squad play 52 games in preparation for the 1996 Olympics. What that team would do was nothing short of incredible. 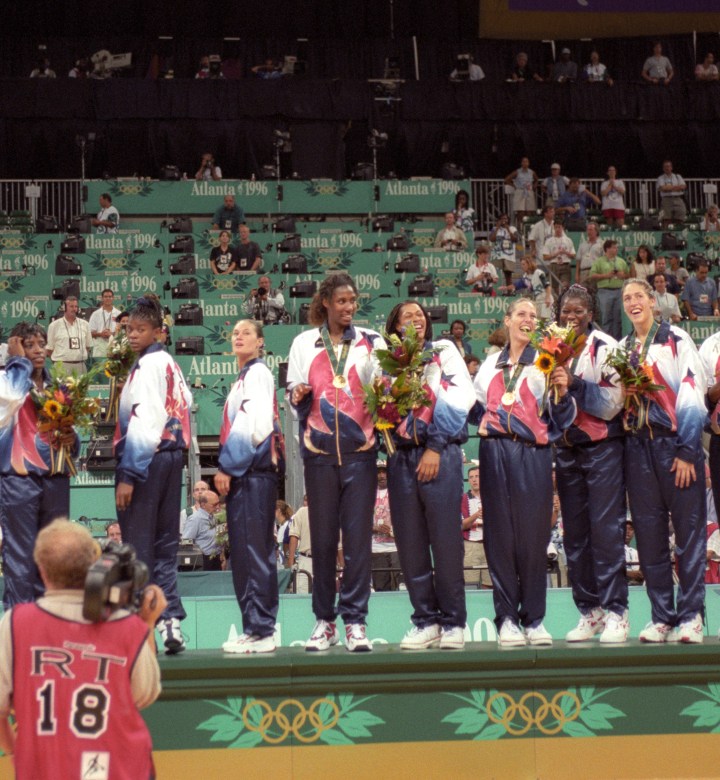 Leading the 1996 Women’s ‘Dream Team’ was Stanford head coach Tara VanDerveer. VanDerveer’s track record as a coach in women’s basketball was as good, if not better than anyone. The roster would be built out with the eleven best Olympic prospects and they would embark on a 10-month journey to prepare for the 1996 Olympics.

Winning a gold medal wasn’t the only objective this squad had. They were a testing ground for the NBA to see what the popularity for Women’s basketball could be. Not only did these athletes have the pressure of winning gold on their shoulders, they also had to show how deserving they were of their own professional league.

To call the run the USA women’s senior national team had in 1995-96 “dominant” would be an understatement. They first started with a three-month tour facing off against the best collegiate squads in the country. They went undefeated, winning those games by an average margin of 45.2 points. The elite squad's undefeated streak continued overseas.

After a tournament in China that saw them play eight games in eight days, while traveling to three different cities, the team remained undefeated. They would end their pre-Olympic tour in North America, winning the last six games on their schedule. The final record for this team? 52-0. They would go on to win gold handedly at the 1996 Olympics, and the NBA was itching to start its sister league. 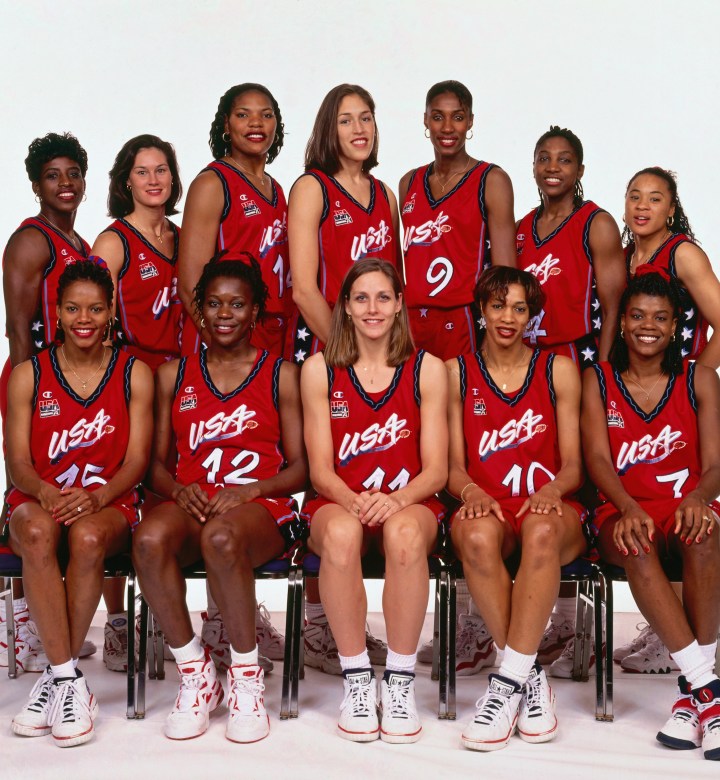 The WNBA was announced on April 24, 1996. Teammates on the 1996 squad, Rebecca Lobo, Lisa Leslie, and Sheryl Swoopes, were all in attendance. The league would start with eight teams in Charlotte, Cleveland, Houston, New York, Los Angeles, Phoenix, Sacramento, and Utah.

The league officially kicked off on June 21, 1997, with a match up between the New York Liberty and the Los Angeles Sparks. Now, the league has been going strong for over 25 years and has elevated women’s basketball to new heights. As the league continues to grow, we can never forget the work that 1996 USA women’s team put in.