How Many NHL Games in a Season? 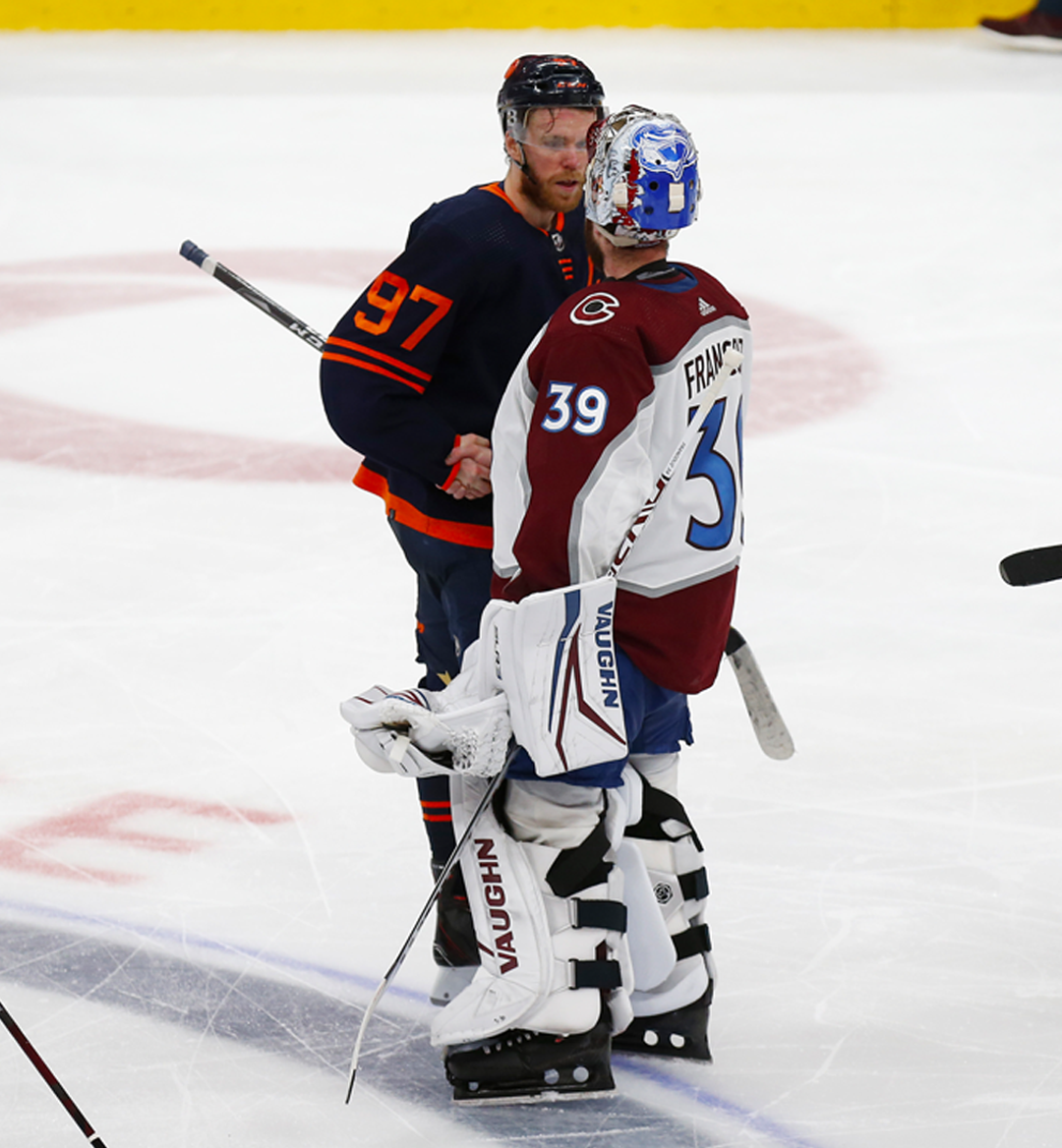 The 2021-2022 NHL season was one for the memory books. After a jam-packed regular season, the Colorado Avalanche dominated the Stanley Cup playoffs, stopping the Tampa Bay Lightning from three-peating. It’s been a good off-season, but it’s time for hockey to enter back into our lives. With preseason nearing an end, a new NHL season is just on the horizon. Here are the opening night dates for the NHL and other notable games you should be looking forward to! 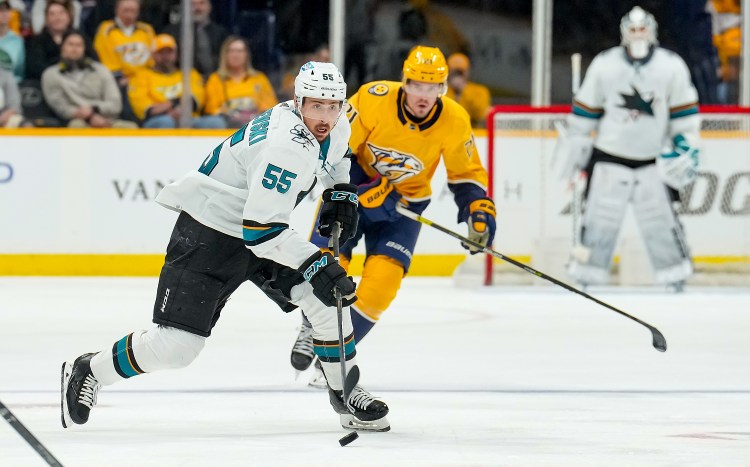 As part of the NHL Global Series, the NHL will kick off its season with a game against the San Jose Sharks and Nashville Predators in Prague on October 7th. The two teams will play again the following day on October 8th. This is the first NHL game outside the United States since a game in Stockholm in 2019. The Predators enjoyed a playoff bid last season, although they would be swept by the eventual Stanley Cup champion Colorado Avalanche.

On November 4th and 5th, the Columbus Blue Jackets and Colorado Avalanche will travel to Tampere, Finland to play in the second NHL Global series for the 2022-2023 season. The game will be held at the Nokia Arena, the same arena that hosted the 2022 Men's Hockey World Championship. It looks as though the NHL Global Series will be a staple for years to come in the NHL. 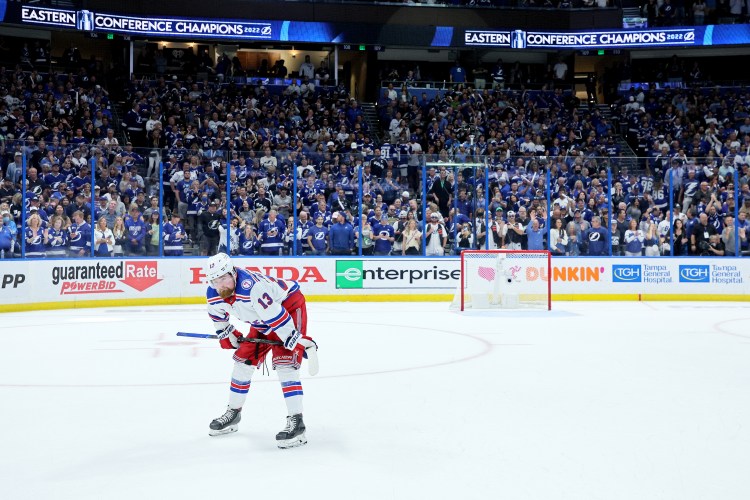 The first double header and true opening night we have for the NHL season will take place on Tuesday, October 11th. Our first game features the Stanley Cup runner-up Tampa Bay Lightning squaring off against the New York Rangers. The Rangers were one series win away from playing the Lightning in the Stanley Cup finals, but lost to the Avalanche in the conference finals. After that we get a late-night west coast game as the Las Vegas Golden Knights take on the Los Angeles Kings.

On Wednesday, October 12th, we get six more NHL games, with a jam-packed slate of hockey. The Toronto Maple Leafs will take on the Montreal Canadiens in Montreal to start the day. We also get the classic matchup of the Boston Bruins against the Washington Capitals. On the west coast we get to see Connor McDavid make his season debut as the Oilers take on the Vancouver Canucks. The Chicago Blackhawks will make their season debut as they play the Colorado Avalanche to start a double-header on TNT. 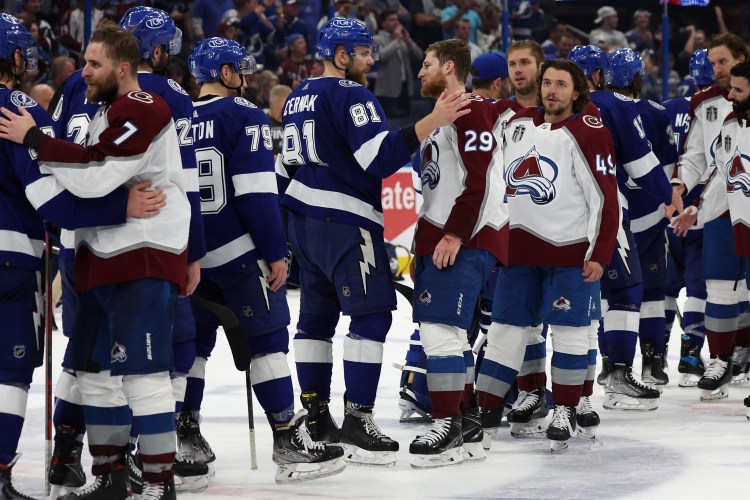 The 2022 Stanley Cup finals will get a rematch right after the all-star break in early February. On February 9th the Avalanche and Lightning will face-off in Tampa, Florida for the first rematch. Five days later on the 14th, both teams will travel to Denver and play the final regular season match between the two defending conference champions. The Avalanche looked like the most dominant team throughout the 2022 Stanley Cup playoffs and will look to continue that dominance this season. Similarly, the Lightning had a three-peat within their grasp and couldn’t finish, adding a new fire in their stomach to reclaim their spot as champions. Which games are you most excited about this season?