Matchups we’re most looking forward to this season 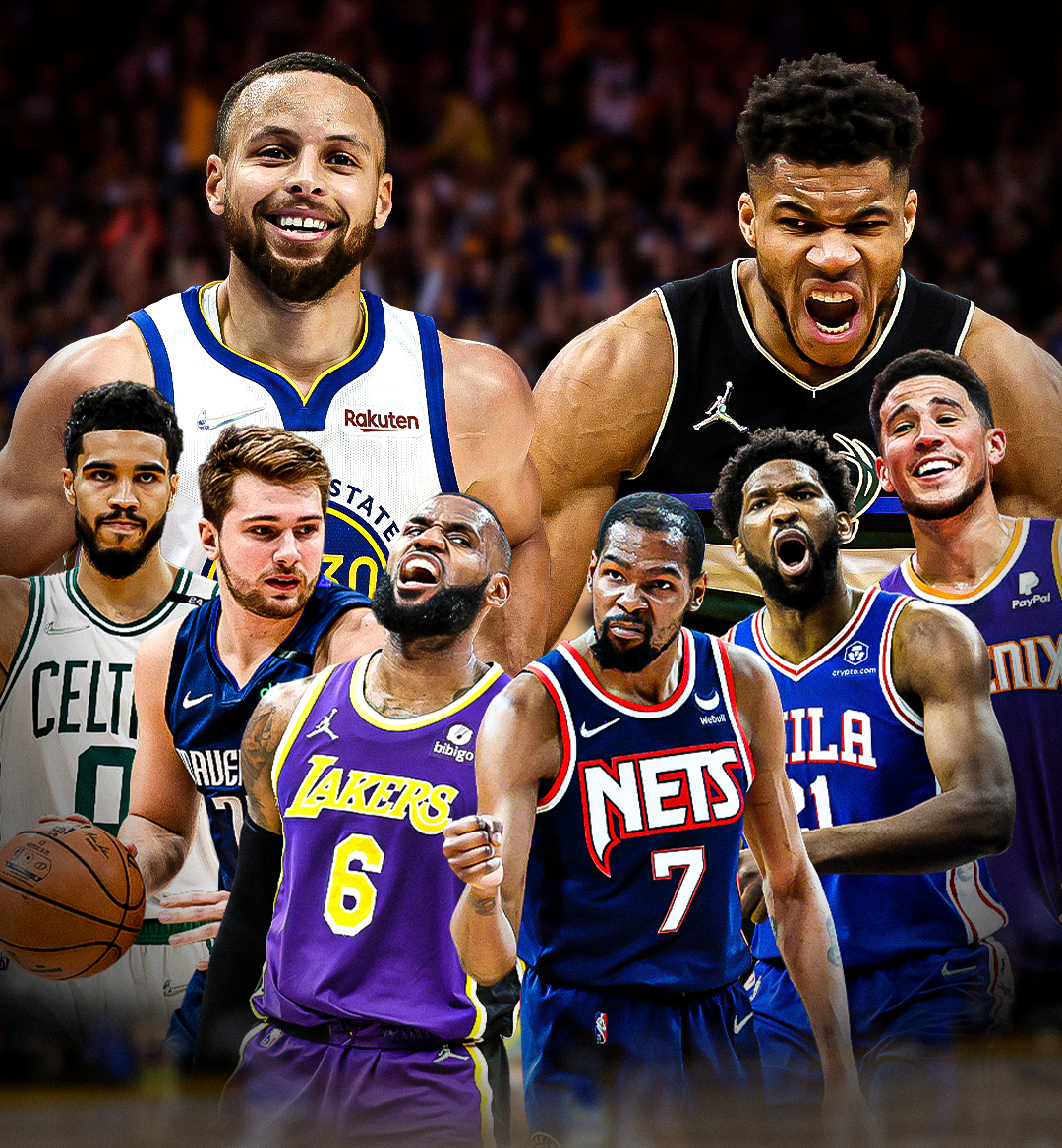 There’s no truer sign that the dark ages of the offseason are coming to an end than the annual release of a league's schedule. In the era of social media, schedule announcements have become a day that all die-hard sports fans look forward to. Teams will produce well-thought-out graphics and videos taunting their opponents and highlighting the best matchups their team will face. With the schedule slated to release this month, here are the matchups we’re most looking forward to this NBA season.

Few games imitate the intensity of a playoff game than the rematch of the two teams in the NBA finals. The matchup consists of the two best teams in the league, Both teams are extremely familiar with each other, and there’s history.

All that and more will be center stage when the defending NBA champion Golden State Warriors face-off against the Boston Celtics. The Celtics added depth this offseason at the guard position by signing Malcolm Brogdon. The Warriors haven’t made any big moves this offseason, but the added confidence of another championship will be invaluable to them. These two teams play with passion and pride on their chest, so expect a whistle-to-whistle dogfight when they face off.

One of the most heated playoff series last season was the second round matchup between the Phoenix Suns and the Dallas Mavericks. The Suns had the better roster, and made it known they felt they were the better team. Luka 'the Don' took it personal and served a blow out victory in game 7.

The Suns window for a championship is closing, and fast. Chris Paul is only getting older and the West increasingly becomes more competitive. Similarly, the Mavericks lost their second-in-command Jalen Brunson during the off-season. Both these teams have a lot to prove and will take any opportunity to showcase that.

A matchup we can't wait to see is a rematch of the Eastern Conference semifinals between the Boston Celtics and the Milwaukee Bucks. Giannis Antetokounmpo was able to cary the Bucks to a game 7, despite the injury bug that ran through their locker room. The Celtics would win handedly in game seven.

The truly great aspect about this matchup is the one-on-one matchups we get to watch. Giannis and Jayson Tatum have had meteoric rises to superstardom in the NBA and take pride in their ability to win. Jaylen Brown and Khris Middleton both excel and relish their role as sidekicks. Through-and-through, this is a matchup you won't wanna miss.

When it was announced Kawhi Leonard and Paul George would be teaming up with the Clippers, the idea of the battle for L.A. was born. In theory, it was great. Two of the best duos in the league, playing in the same city, with the same goals. To win a championship.

We never got that epic battle of L.A. matchup, in large part due to the fact Kawhi Leonard hasn't been able to stay healthy. With a full season of rest and rehabilitation, there is nothing standing in the Clippers way of success this year.

The NBA is a league known for being unnecessarily drama filled. We saw that in it's full form when Ben Simmons and James Harden both requested trades mid-season last year. The Nets and 76er's would swap stars, and really no one was better because of it.

There is a looming possibility that the Net's will look very different before the start of next season. Regardless, Ben Simmons first game back in Philadelphia will not just be a great basketball game, it will be must-see T.V.

The Lakers roster is another one that could look very different before the start of next season. Russell Westbrook has been adamant about not wanting to come off the bench. If the Lakers find a trade suitor, they will surely make the move.

The bigger picture of this game is in an individual matchup. The NBA in the 2010's were dominated by LeBron James and Steph Curry. The history these two athletes have will always be tied together. I look forward to this matchup that pits these two future hall-of-fame talents against each other every year. As both players are entering the twilight of their careers, cherish this matchup.

A matchup that in large part we've been denied is been between the two top picks in the 2019 draft. Zion Williamson was the highest touted prospect since LeBron James, and Ja Morant has put the league on notice as it's next great point god.

The Grizzlies are on a fast-track to be a championship contending team for a long time. They made great progress last season, winning their first playoff series under the guide of Morant. Similarly, the Pelicans were able to nab the 8th seed after winning two play-in games. Adding Zion Williamson back to that rotation will only do good for the Pelicans hopes at winning.

Another matchup with a duo of top picks we can't wait to see the Houston Rockets against the Detroit Pistons. Cade Cunningham was electric for the Pistons last season, showing glimpses of superstardom. Jalen Green equally had some incredible moments, but still has ways to go in being consistent.

When these two first matched up last season, there was plenty of chirping. You can tell both these athletes play with a chip on their shoulder and take competition personally. Both young talents are attempting to prove their worth, so this should be a matchup that continues to delivery.

A matchup that continues to delivery is Jimmy Butler vs the Minnesota Timberwolves. When the T-Wolves traded for Butler in 2017, it looked as though Minnesota had found the last key piece to a championship contending team. Instead, Jimmy Butler embarrassed the starters during practice for not working hard enough and then went on national television to talk about it.

The Wolves shocked the basketball world by trading their entire future of picks in exchange for Rudy Gobert. Gobert adds elite rim protection and defense to a team that desperately needed it. This is the first time Minnesota has had a roster that could genuinely compete with almost any team, so I expect a playoff environment when these two teams play.