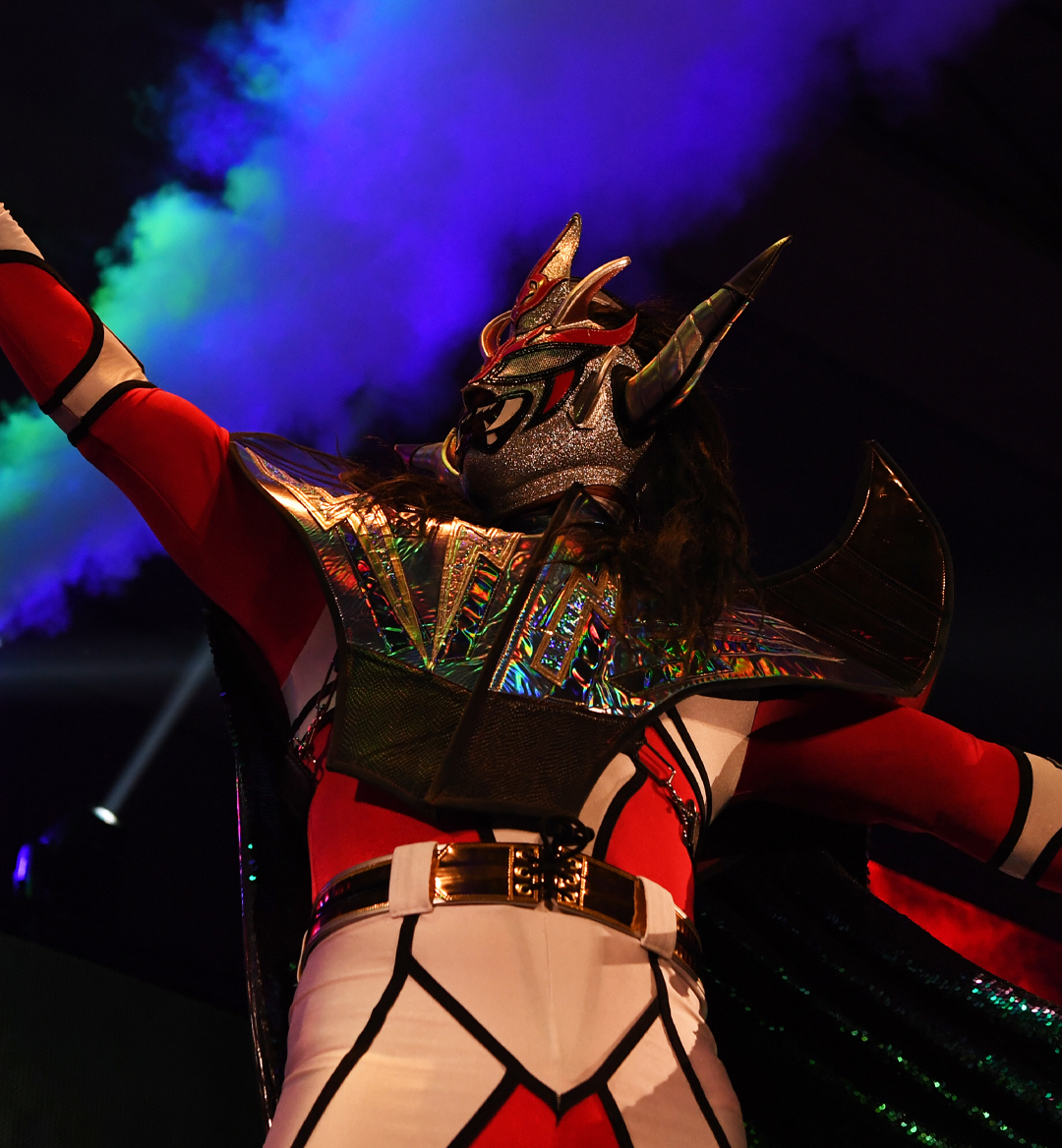 The phenomenon that NJPW has turned into a can’t-miss annual tradition is Wrestle Kingdom, the Japanese wrestling company’s version of WWE’s WrestleMania. Since 2007, Japan’s greatest in-ring athletes have taken center stage in the Tokyo Dome and put on some of the best bouts the world has ever seen. Puroresu icons such as Keiji Mutoh, Hiroshi Tanahashi, Shinsuke Nakamura, Kazuchika Okada and many more have left crowds in awe of their Wrestle Kingdom performances every year since the event’s inception.

As we kick off 2020, Wrestle Kingdom 14 will be the talk of the wrestling world as it dominates the very first weekend of the year. If you’re still clueless about modern-day NJPW or just want a quick hype-check on what Wrestle Kingdom 14 has in store, then allow us to bring you up to speed.

Today’s current crop of Saturday and Sunday wrestling cards can certainly run long—four to five hours long, to be exact. Wrestle Kingdom is quite guilty in that regard, as fans may have gotten used to sitting through epic 10-plus match filled cards, but it’s still a tough task to fight the urge to fall asleep as the event wears on. That’s not due to any of the matches being a bore, however. The show’s long runtime and time differences for American/U.K. viewers usually starts late and ends in the wee hours of the morning.

NJPW has thankfully taken note of fans’ complaints about Wrestle Kingdom being entirely too long and have decided to split it across two days. This genius move will give every announced matchup time to breathe and build even more anticipation for the second evening’s history-making main event (more on that later). Jan. 4 and 5 need to be marked down on every wrestling fan’s calendar.

A Junior Heavyweight Legend Will Wrestle His Final Two Matches

If you were a die-hard WCW fan back in the day, chances are you came across a masked fellow by the name of Jushin Thunder Liger. Keiichi Yamada, the talented man underneath the unmistakable bodysuit, competed in wrestling clinics against the likes of Rey Mysterio, Dean Malenko, Brian Pillman and Ultimo Dragon. In 2015, Liger even made a rare appearance in WWE when he competed against Tyler Breeze at the inaugural NXT TakeOver: Brooklyn.

Liger’s Hall of Fame status has already been procured, thanks to his global acclaim, championship victories and amazing ability to still put on quality matches at such an old age. At Wrestle Kingdom 14, Liger has made the tough decision to wrestle his last two bouts and go out on a high note. On Night 1, Liger will wrestle alongside longtime friends and against his most noteworthy foes in an eight-man tag team match. And the very next evening, he’s set to compete in a retirement tag team bout with Naoki Sano by his side as they take on Ryu Lee and Hiromu Takahashi.

At one point, it seemed as if junior heavyweight great Hiromu Takahashi would never wrestle again. After taking a botched Phoenix-Plex from Dragon Lee during a match contested at the 2018 G1 Special in San Francisco, Takahashi was forced to relinquish his IWGP Junior Heavyweight Championship due to a broken neck. In the months that followed, fans and colleagues sent plenty of well wishes to Takahashi as he began the tough road to recovery.

Now let’s fast-forward to Nov. 3, 2019: Will Ospreay successfully defended his IWGP Junior Heavyweight Championship against Bushi at Power Struggle. After Ospreay declared that there was no one left for him to beat in the junior division, the crowd was treated to an emotional comeback that no one was expecting—a fully healed Takahashi made his return, took several scary bumps and proved that he was ready to get back in the ring. Takahashi made it clear that he wants the IWGP Junior Heavyweight Championship back, which means he and Ospreay are set to deliver a Wrestle Kingdom classic for that very title.

Chris Jericho has managed to retain his relevance in the fast-moving world of professional wrestling, with credit to his ever-evolving gimmick changes. The latest version of Jericho that graces our TV screens is the current All Elite Wrestling World Champion, who just so happens to be a pompous prick that you all just love to hate. But before his days as an AEW superstar, Jericho embraced his role as “The Painmaker” and competed against the likes of Kenny Omega, Tetsuya Naito, EVIL and Kazuchika Okada in NJPW.

NJPW’s resident legend and active competitor Hiroshi Tanahashi is the company’s mega babyface. Even though his body may be deteriorating, Tanahashi still finds the will to deliver incredible bouts against anyone that’s pitted against him. After watching Jericho tear it up with NJPW’s best and brightest, it was only a matter of time before he went toe to toe with Tanahashi. At Wrestle Kingdom 14, “Le Champion” will go one on one with Tanahashi for the first time ever. And there’s a special stipulation attached to their dream match as well—if Tanahashi is victorious, he’ll get a rematch with Jericho that’ll be fought for the AEW World Championship.

To say that the stakes are high for Wrestle Kingdom 14 would be an understatement. Four of NJPW’s current main event stars find themselves at the top of the card on Night 1 with two major titles up for grabs. IWGP Intercontinental Champion Jay White will defend his title against Tetsuya Naito, while IWGP Heavyweight Champion Kazuchika Okada will defend his title against Kota Ibushi.

What makes those two matches even more special is the history-making aftermath they’ll both produce on Night 2—the winners of both bouts will face each other in a “Double Gold Dash” match for the IWGP Heavyweight and Intercontinental titles. Many questions arise while looking at this situation: Will Okada further cement his legendary status by winning both belts? Will Ibushi break through the glass ceiling and defeat Okada and get his hands on the IC Championship soon after? Will NJPW really give White all the gold and push him as their new number one “Golden Goose”? Or will the company finally fully embrace Naito and bring in the next decade with him as their double champion? Only time will tell…