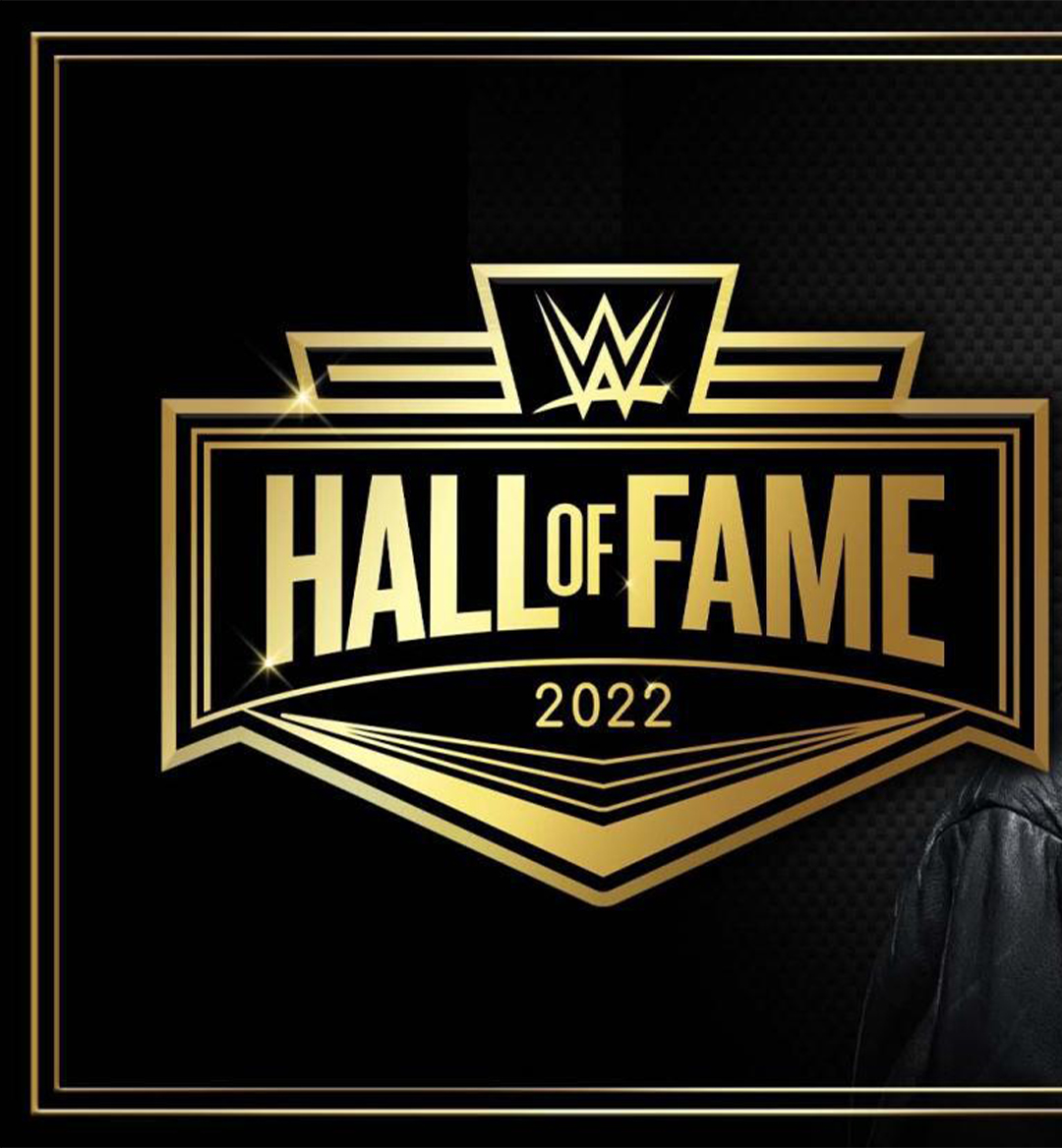 It was quite the letdown when wrestling fans found out the 2020 pandemic prevented the WWE Hall of Fame class from being properly inducted. But then in 2021, both the previous year's class (sans Batista) and the current year's lineup got the honor of making their way into the WWE Hall of Fame. And now in 2022, the WWE is set to induct a whole new class of highly esteemed wrestlers that have left wrestling fans with warm, long-lasting memories. Allow us to bring you up to speed on everyone that's entering the WWE Hall of Fame in 2022.

1. The Undertaker - Inducted by Vince McMahon

This one's been a long time coming. The Undertaker (real name Mark William Calaway) will forever be attached to the greatest gimmick the world of professional wrestling has ever laid witness to. What started out as an undead force that just couldn't be taken off of his feet evolved into several memorable variations that properly changed with the times. For several decades, 'Taker has remained at the forefront of WWE due to his once unbeaten WrestleMania streak, career-defining feuds with fellow wrestling greats, and an aura that has afforded him the greatest entrance of all time. The living breathing phenom, the "Deadman" himself, and the master of the Tombstone Piledriver is highly deserving of such a distinct honor.

Here's one of those WWE Hall of Fame inductions that should have happened while the wrestler in question was still alive. Everyone got a kick out of wrestling's only "Mastadon" hit the stage to induct his Puroresu rival Stan "The Lariat" Hansen back in 2016. It would have been so great to watch The Man They Call Vader (real name Leon Allen White) get to speak on all the amazing work he did while wrestling for WCW, NJPW, AJPW, WWE, and Pro Wrestling NOAH. Vader's one of those super intimidating big men that were shockingly agile - he was able to powerbomb anyone out of their boots and still have the stamina needed to pull off a perfect moonsault all in the same match. Never forget what time it is - "IT'S TIME, IT'S TIME, IT'S VADER TIME!"

"ALL HAIL KING BOOKER!" If you were driven to madness while listening to that royal proclamation, then you have clear memories of Queen Sharmell screaming her head off for her kingly man. Before Sharmell embedded herself in wrestling fans' memories as an overbearing queen, she grabbed their attention as a WCW Nitro Girl named "Paisley." Sister Sharmell eventually popped up in WWE alongside her husband Booker T to manage him during his iconic runs on SmackDown, then made sure to do the same during his tenure in TNA. Shout out to Sharmell for getting to be a member of the 2022 WWE Hall of Fame class.

4. Shad Gaspard (2022 Warrior Award) - Inducted By His Wife Siliana and His Son Aryeh

This induction makes all the sense in the world. The former big man of Cryme Tyme (that never won the tag team titles, which is a crying shame...) lost his life after saving his son from drowning back in 2020. All the props and love in the world to Shad Gaspard for being a true hero that wrestling fans celebrate far and wide. Side note - I popped in the movie theatre big time when Shad made an appearance in DC's Birds of Prey! Another side note - Shad had one of the meanest big boots in all of wrestling whenever he had those construction Timbs on during his tag team run.

Wow! Now this one has my jaw on the floor! Considering all the hot ish Scott Steiner has said in the past about his distaste for Triple H and the WWE Hall of Fame as a whole, I figured he would never get bestowed with this honor. But never say never in the wide and wonderful world of professional wrestling! I guess bygones can be bygones now since Rick Steiner's son Bron Breakker is doing big things on NXT (and eventually, the main roster). The Steiner Brothers are one of the greatest tag teams of all time - their brutal array of suplexes, "so bad it's good" WCW theme song, and longevity across all the feds they've competed in make this Hall of Fame honor well deserved.