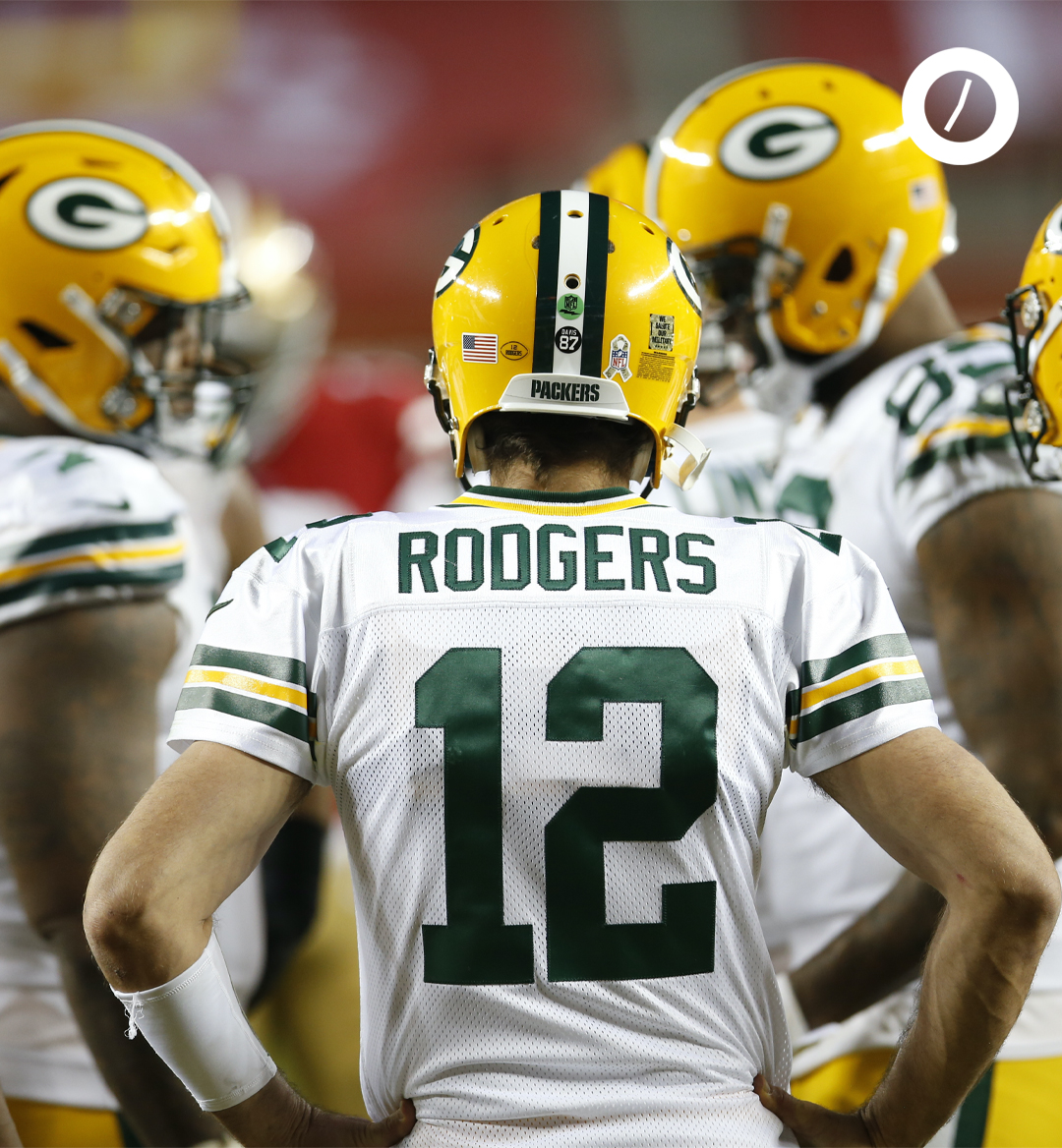 Week 8 was a bloodbath. Week 9 was a bloodbath. Week 10? Off to a good start, after we cashed the Colts -1 on Thursday night (and ended the night 4-2). Can we keep the momentum into the weekend, as we watch Tiger (hopefully) win back-to-back green jackets? Boy I hope so. I am SALIVATING for Sunday. Here’s my top 3 plays: 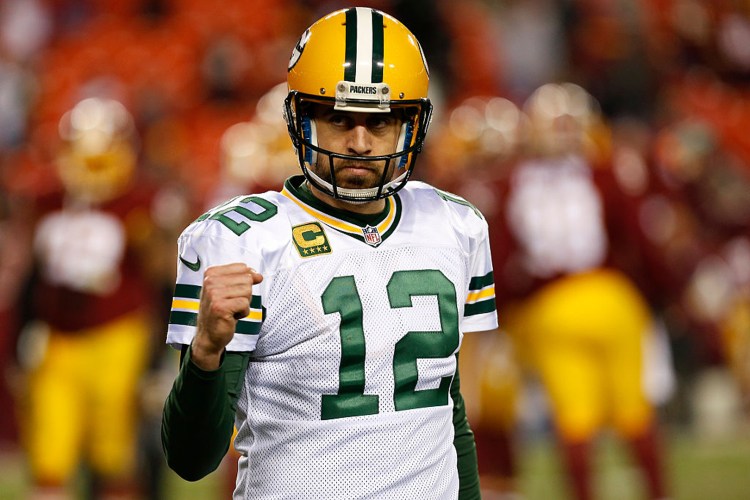 Aaron Rodgers vs. Jake Luton. Is that not enough?

Fine - Luton looked decent against the Texans last week (304 yards, 1 TD, 1 INT), and he orchestrated an almost-game-tying (and a OMWB spread-busting) drive. That drive? 67 yards passing.

Remove a prevent-d driven drive, and his numbers look a touch more pedestrian, no?

Now we’re talking about the Jake Luton I’d expect to see this week against a take-no-prisoners Green Bay team that is ranked 7th in the league in point differential (this Jags team? 30th!).

There’s a lot to love about Green Bay outside of their big names:

So let’s keep this simple: we have the #2 rated offensive going against the #32 ranked defense, and GB has a defense that’s ranked 10 spots higher going against Luton? 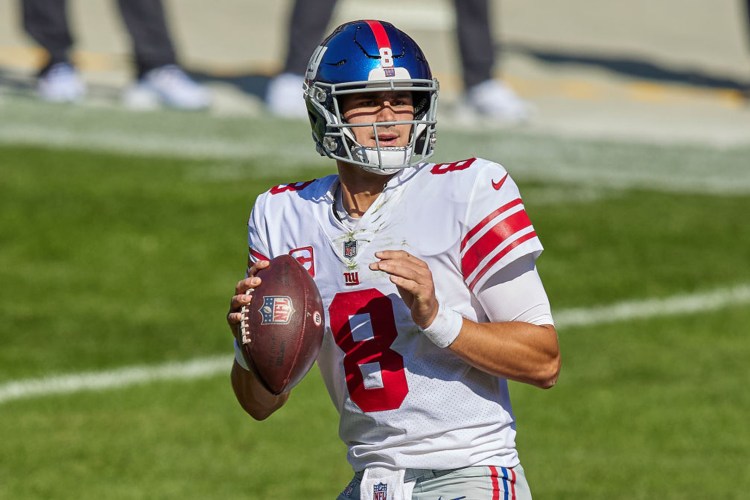 I love pain. The New York Football Giants have let me down (regardless of whether I’m backing them or fading them) ALL SEASON.

To be frank, I expected it to be bigger. The Eagles, naturally, have also looked terrible this year, but they get their #1 RB back on the field this week, and have put together a nice two game win streak after almost pulling off an incredible comeback against the Ravens.

In addition, the Eagles resume isn’t actually THAT bad:

Honing into the first matchup against the NYG (22-21 win by PHI), we also see that the line closed at a juiced -3.5. The lack of movement (-3.5 -110 to -4 -110) there gives me confidence that Vegas is expecting a very similar outcome, regardless of the underlying stats.

Is the 10 spot delta (significant) really only worth 4 points? Apparently.

Looking at yards/play, we see less of a discrepancy:

I love the defensive points/play similarity.

Last thing I love: the NYG are scoring only 45.83% of the time in the Red Zone (terrible), but Philadelphia defense is allowing opponents to score at a 69.23% clip. Good for the Giants.

The Eagles are scoring at a 64% clip in the red zone, but the Giants are allowing teams to score only 52.78% of the time. Good for the Giants. 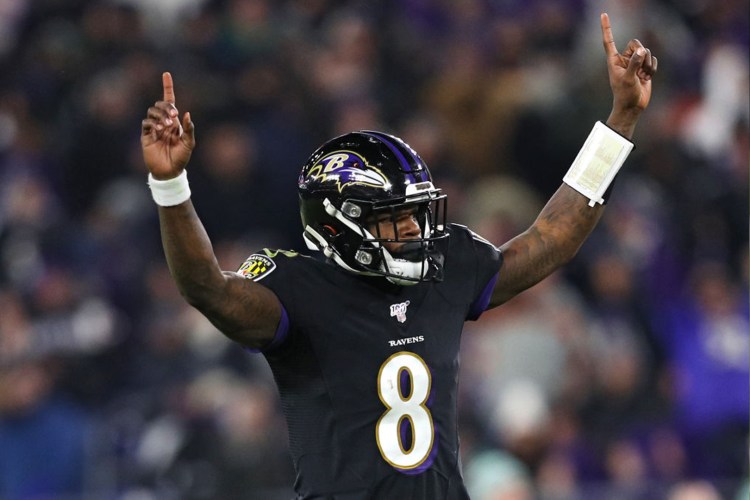 That’s it. Riding with my guy Joe.

As always, I’ll most likely have some last minute adds to the Week 10 board. The PROFIT GOD speaks to me early mornings on Sunday between my gasps for air and my search for Advil after a few too many adult beverages the evening prior.

Great day for a great day - let’s get it done.