The 10 Best Undefeated Boxing Records and Who Owns Them 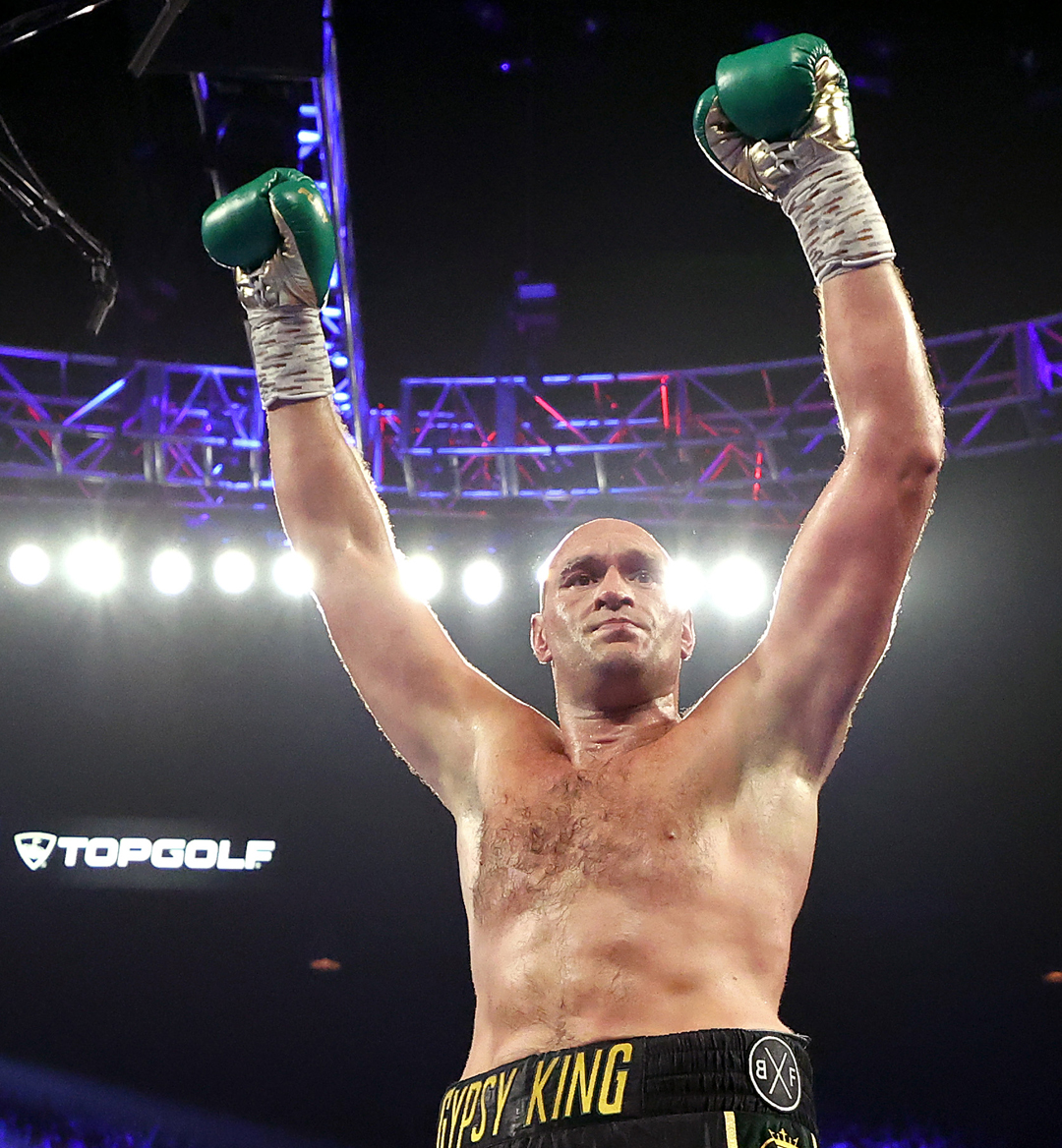 Boxing is the longest-running combat sport in terms of household sports that can be caught on television. Being undefeated in combat sports comes with a certain respect that’s different from other sports. We’ve already looked at some of the best winning streaks in MMA where it is hard enough to keep that “0” at the end of a record. But in the sweet science of boxing, staying undefeated comes with bragging rights, and a target of its own for the record bearer.

Here are some undefeated boxers that should be on your radar. Some based their performance thus far, and some based on ESPN’s pound-for-pound and divisional rankings: