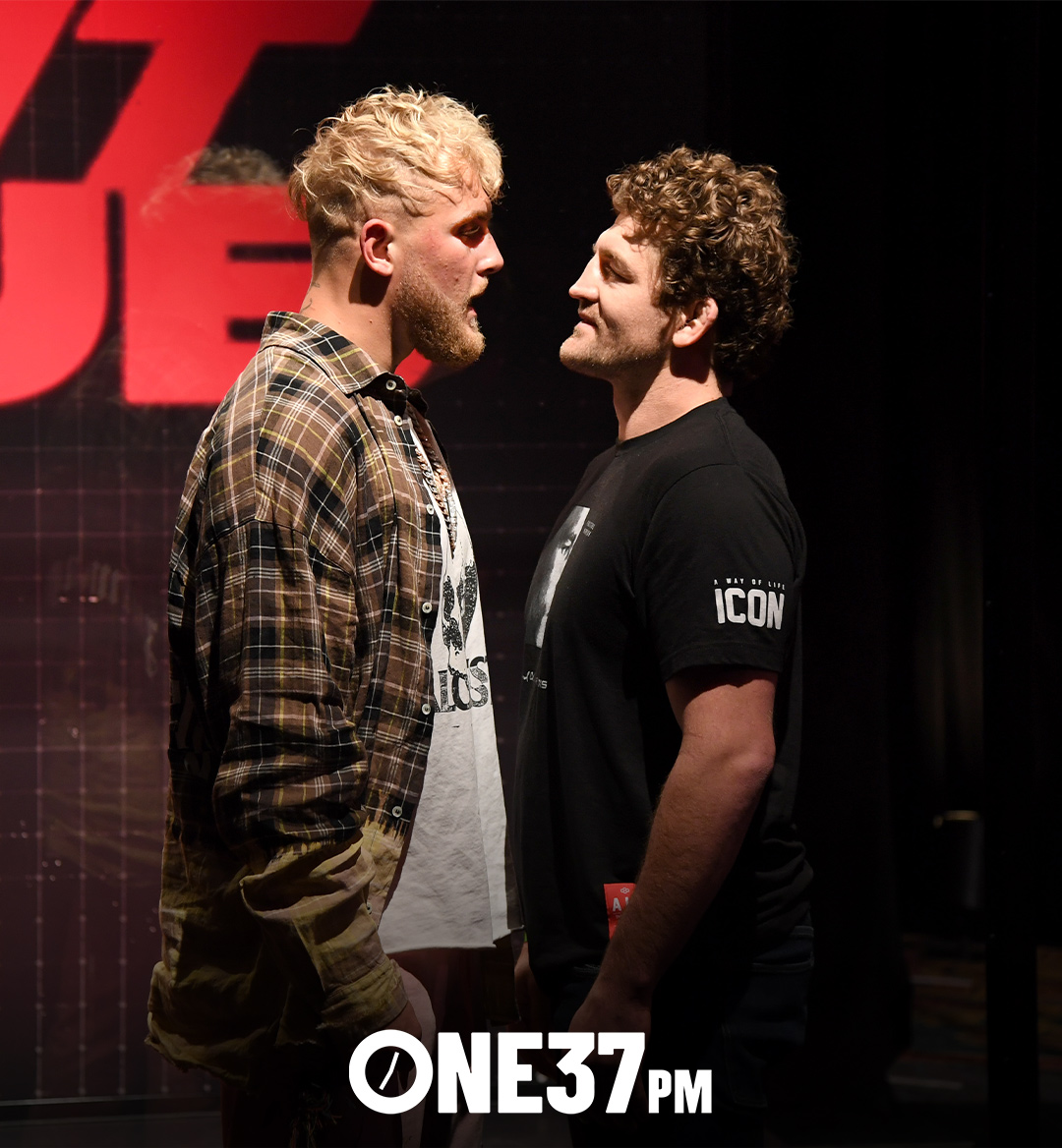 On Saturday night, Ben Askren will compete against Jake Paul in an eight-round boxing match.

Also on Saturday night is an incredible bout between UFC middleweight contenders, Robert Wittaker and Kelvin Gastelum. There is a decent chance that the winner will get a rematch against current champ, Israel Adesanya, who has defeated both of them.

To me, this is simple.

I like to consider myself a movie fan. I enjoy going to the theaters with my sister during the summer, getting high in the parking lot, eating a lot of candy, and watching the newest Marvel movie. I also really like nitty-gritty low budget films that truly embrace cinema.

This kid is the best Spider-Man and I’m not sure it is close. God, I love super hero movies. pic.twitter.com/V8vfOCj7Lc

I hope you know where I am going with this.

These celebrity fights are like "Transformers." Are they going to win Best Picture at the Oscars? Hell no. Do I love watching "Transformers?" Absofuckinglutely. It is ok for people to enjoy those big, blockbuster action films.

Then you have Gastelum and Whittaker. They are two of the more exciting fighters in the division and deliver high-level matches when they compete. These are Oscar-winning performers.

36 years ago today a war took place. No deployment of troops or artillery, the way you wished all battles could be fought, two men stepping in the ring to see who would be King on that day. Hail to Hagler- Hearns.
👑 🥊👏 #HaglerHearns #boxing #bang💥pic.twitter.com/mhoIpwJCgH

If you are part of the group that is obsessed with Oscar-level matches, I'd encourage you to not turn down potential new fight fans. Instead, give them an anecdote on your favorite fight. This week was the anniversary of Hagler/Hearns - which has the greatest round in the history of boxing. Use this week as an opportunity to tell young fans about "Marvelous" Marvin Hagler and Tommy "Hitman" Hearns.

I spent 15 minutes with my coworker, Sean Millea, talking about the Paul/Askren fight. He's pretty into the Youtube scene so this fight has captured his attention. I'd love for y'all to check out our conversation.

Ultimately, I think the lesson is to not be a snob. If you feel strongly about the history of combat sports or the purity of it - then use this as an opportunity. Rejecting potential fans is the easiest way to kill a sport that you love.