Why Chris Paul is a Top 5 PG of All Time, According to Matt Sponhour 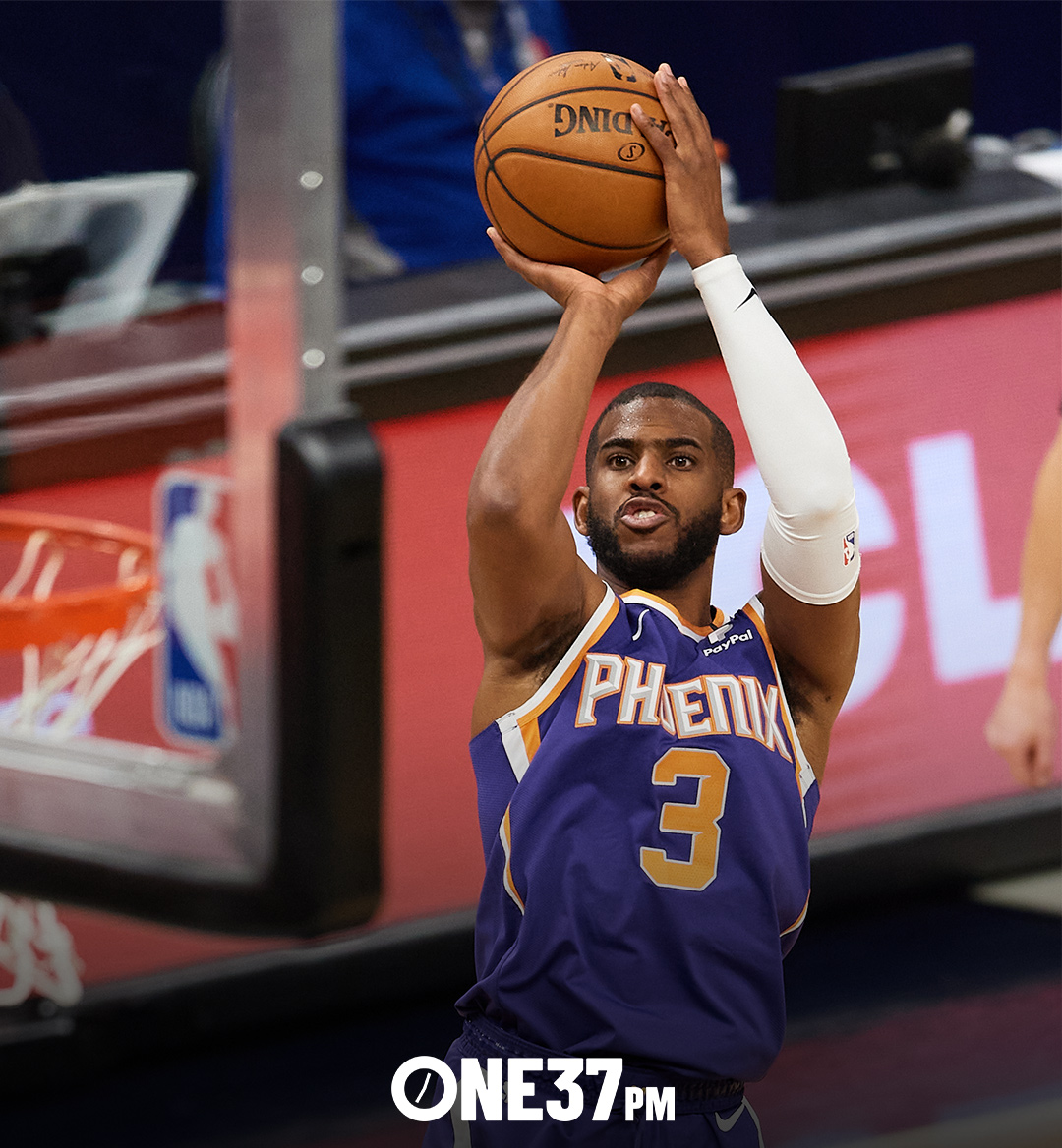 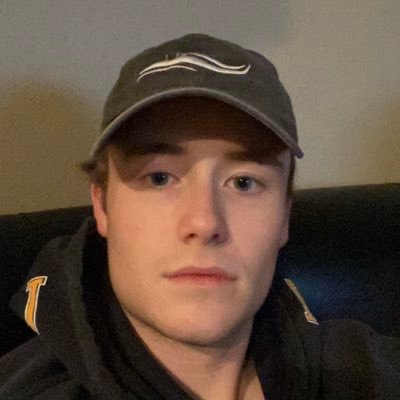 When we talk about the best Point Guards of all time, we absolutely have to talk about Chris Paul. To put it simply, there aren’t 5 other PGs in the history of the NBA that have made the impact that Paul has. Although he lacks championships, he’s been playing at an unbelievably high level for such a long time that he’s easily cracks the top 5. Between the impact he has on his team, his fantastic longevity and his underrated playoff performances, there are numerous reasons to consider him a top guard.

First off, we have to examine an overview of Paul’s career to get a real sense of his resume. Paul came into the league in 2005, immediately winning rookie of the year. Since then he’s been one of the league's premiere PGs. A lot of fans have the idea that his peak wasn't all that high, but that’s just not the case. During his best year in 2008, he was absolutely a top player leading the league in steals and assists at just 22 years old. In fact, that year he would end up finishing as a close 2nd to Kobe Bryant in MVP voting and you can even make a strong argument that he should have won. CP3’s 22 and 23 year old seasons are comparable to the seasons where Nash won his MVPs, as far as personal production goes. While his peak years statistically may have come early, don't get it twisted, he’s spent the majority of the last 15 years playing at an All-NBA level.

Paul has truly been a do it all player over that time. Not only has he been one of the league's best passers over the course of his career, but he’s been one of the best defenders at his position, all while being a very effective scorer. A skillset like that is rare and it’s what has allowed him to lead teams throughout his career. His hardware is undeniable with 11 all stars, 9 All NBA teams and 9 All Defensive teams. Are accolades the best way to judge a player? Not always, but you don’t get those awards by accident and Paul deserved every one of them. The one knock on him is that he hasn’t earned any rings, but I'd say that speaks to the circumstances he's been in rather than his quality as a player.

Determining how good a player is should be based on how much better they make their team. Chris Paul makes the teams he is on wildly better. Take the Suns or the Thunder as examples. The Thunder made the playoffs last year and were a shot away from being in the 2nd round of the playoffs when ESPN said they’d be one of the worst teams in the league. Despite some less-than-ideal talent around him at times (no hate to the Thunder), he was able to pull together a pretty killer 44-28 season last year. The Suns seem to be shaping up for a deep postseason run this year, when many people had them as a 6-8 seed. I had them as a 3 seed and got told I was too high on them, but right now they are sitting at a 2 seed. Chris Paul makes his teams better, end of story.

Lebron is often praised for his longevity in the league, as he should be. However, people should herald Paul with similar praise. He's been in the league for nearly the same amount of time, maintaining a high level of play. The man is 35 years old and is the best player on one of the best teams in the league. If you look back at NBA history, there are very few players who have been able to say that at Paul's age.

I’m not trying to say he’s perfect come playoff time, but some people label him as a choker and that's bogus. I know CP3 has never taken a ring, but a lot of that has to do with the situation around him. With the Clippers, Blake Griffin was often hurt. If he’d stayed healthy in 2018, that Rockets team would have absolutely won it all in my opinion.

I understand that people don't have Paul rated in their top 5 because he lacks the MVPs or rings that other PGs have, but winning those things requires a lot of other factors paving your way and Paul just hasn't had those breaks. He’s been good enough to be an MVP and he’s been good enough to win a ring. When I look at the point guards who have played throughout NBA history, I struggle to find 5 guys who beat out Paul when taking into account impact, longevity, and peak. For that reason, he’s gotta be a top 5 point guard of all time.