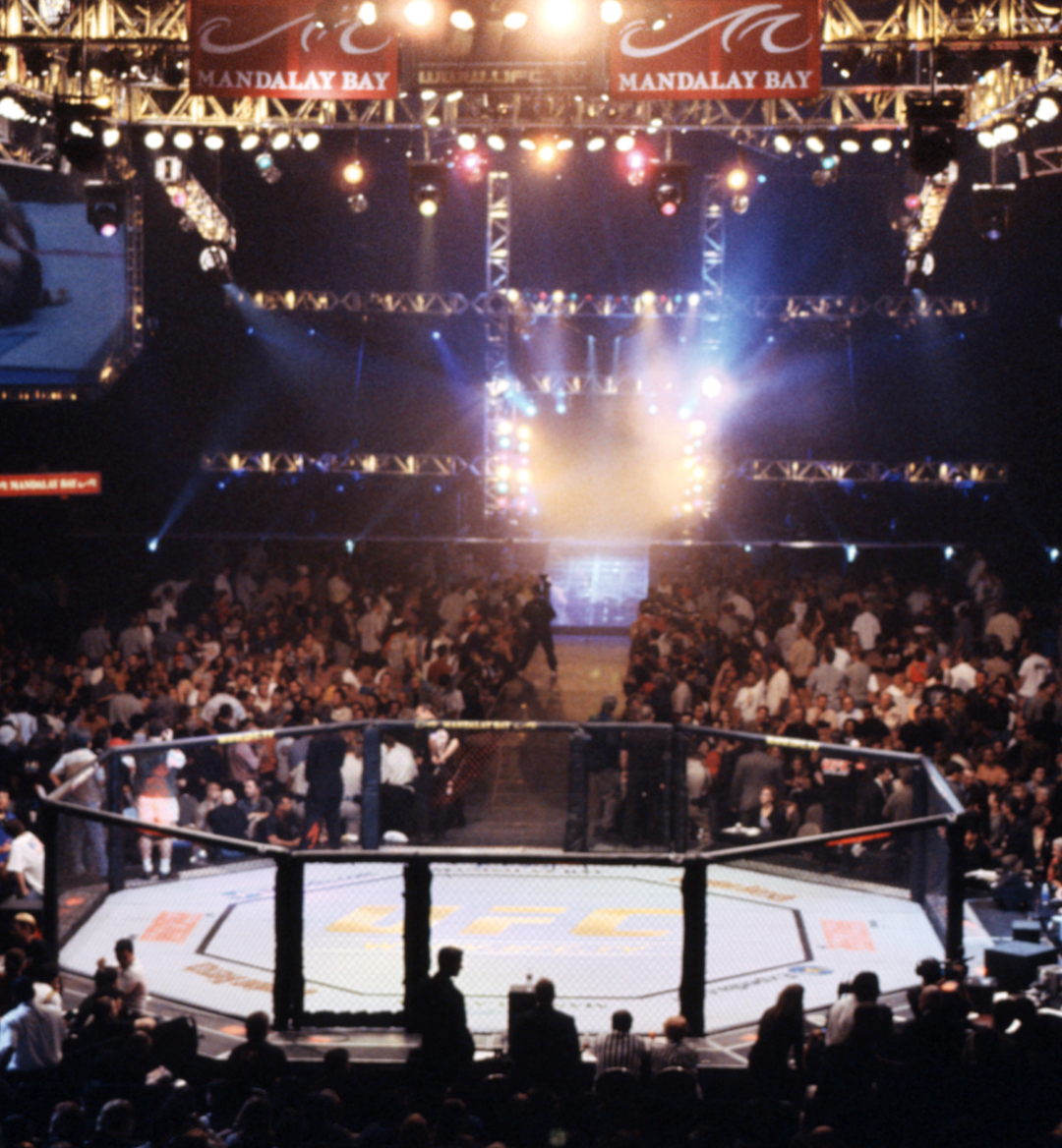 MMA is one of the fastest-growing sports in the world, if you even consider it a sport, that is. If MMA is basketball, the UFC is the NBA. If MMA is pro-wrestling, the UFC is the WWE. If MMA is soccer, the UFC is the entire damn Champions League. Dana White’s organization basically monopolizes the market and no matter how good of a product another promotion can offer, that will take years to change.

With that being said, for more hardcore fans of the sport, there are additional options to the UFC that are worth checking out. Of course, Bellator has their Light Heavyweight tournament coming up which is one of the more exciting things they’ve ever done. PFL’s Lightweight and Featherweight tournaments feature the likes of Anthony Pettis and Lance Palmer, respectively. ONE Championship just had a big event where former UFC champions Demetrious Johnson and Eddie Alvarez both competed and despite them both losing, the future seems bright for Chatri Sityodtong’s promotion.

If you need to be brought up to speed on ONE, here’s how the Singapore-based promotion works and compares to the UFC.