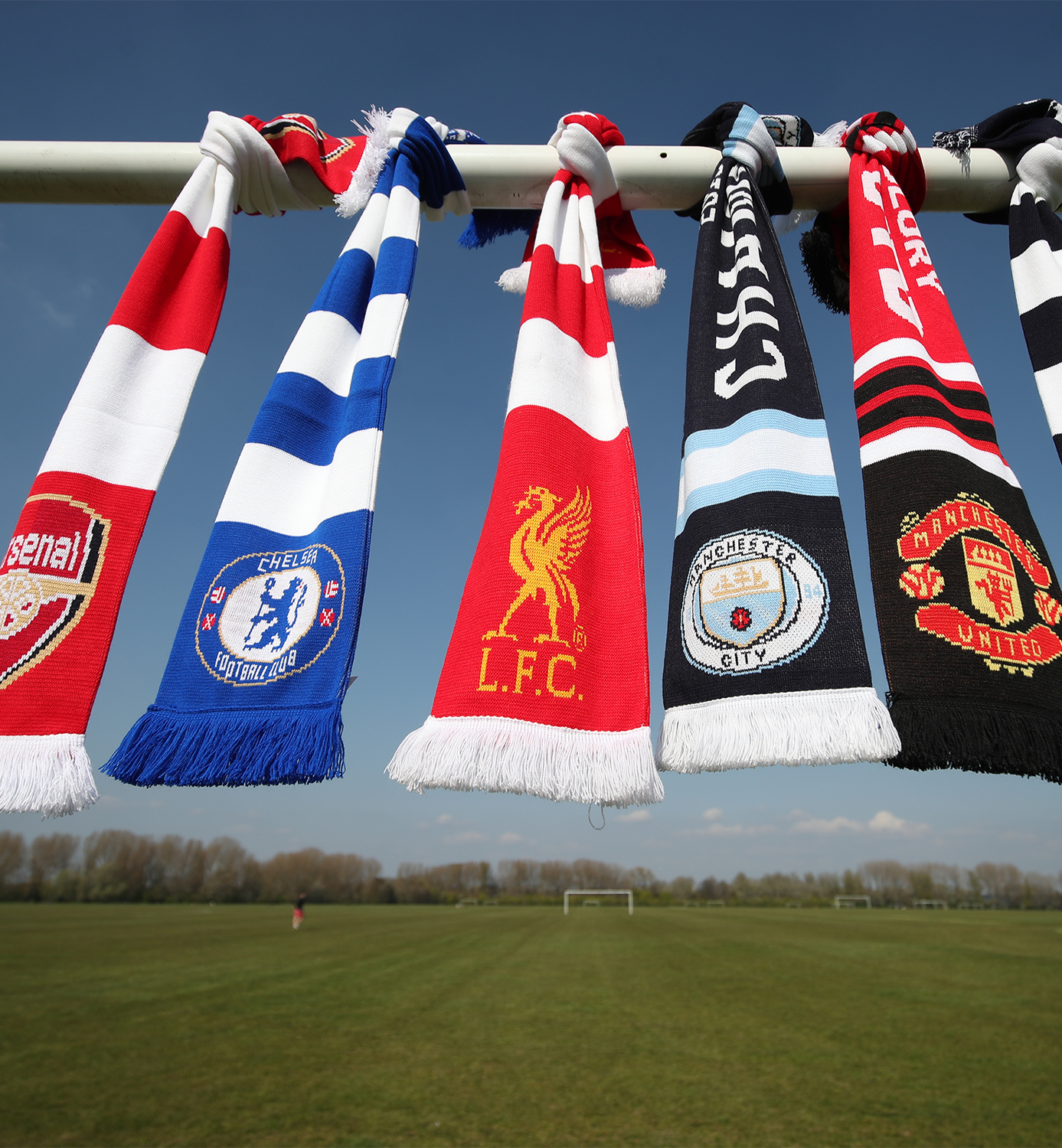 We’ve known about the concept of a European Super League for years, but when the reports started flooding in over the weekend that the competition was finally getting close to the point of being finalized it was met with disgust and outrage by fans, media and football lovers alike.

On Monday, I broke down how the Super League would be constructed, who it would affect most and what the future of European football may look like. I urge you to check out that piece if you haven’t already done so or don’t have a full grasp of what’s transpiring across the pond.

Let’s speak openly and honestly though because it feels like the one-sided nature of the argument that the Super League is awful for football is a bit overexaggerated.

The top five leagues in Europe have had a problem for some time, and it’s not going away. It’s only been magnified over the past two decades, particularly in the Premier League, La Liga, Serie A and Bundesliga. Paris Saint-Germain’s ownership change in 2011 came a lot later, so the club’s success as of late is still relatively new.

Over the past two decades, six clubs have won the Premier League title. Those teams being Arsenal, Chelsea, Leicester City, Liverpool, Manchester City and Manchester United. Outside of Leicester’s nearly improbable run to the PL crown in 2015/16, the Premier League has been won by a club that has announced its intention to join the Super League.

What about La Liga or Serie A? Barcelona and Real Madrid have combined for 17 of the last 20 Spanish top-flight titles, while Juventus has won eight consecutive Serie A championships.

Dating back to 1990/91, only three clubs have won Italy’s domestic league not named AC Milan, Inter Milan or Juventus. In a sport where fans clamor for parity and openness for the smaller-valued clubs to have the same opportunities at winning titles, recent history shows that isn’t the case.

The Leicester City example is far out of the ordinary in this type of situation, while Manchester City, Chelsea and Manchester United have been the ones racking up the accolades within the Premier League.

The UEFA Champions League conversation has been similar over the two previous decades, with all but one season concluding with a winner from the top five leagues. Within that span as well, Porto is the only team to win UCL that isn’t currently being linked to the Super League.

Clubs outside top 6 in 🏴󠁧󠁢󠁥󠁮󠁧󠁿 to win titles in Prem era... 2

If you're a fan of smaller clubs or parity, why wouldn't you at least entertain the Super League?

Bayern Munich has released a public statement suggesting that the German giants won’t compete in the Super League, despite previously being considered one of the target clubs to represent the Bundesliga alongside Borussia Dortmund -- who have since expressed their displeasure as well.

Let’s face it, the disparity in competition has been real for a long time now and it’s not improving, however, the smaller clubs are much better off financially now than they were in previous decades.

The significance of money in football is staggering, with Premier League winner Liverpool generating roughly $182 million last season. All five major leagues across Europe have massive television and media rights deals in place that currently distribute funds across the division no matter what the final placement of a club.

Before Norwich City was relegated after the 2019/20 campaign, the Canaries saw a profit of nearly $131 million after exiting the top flight of English football, and while the argument can be made that they didn’t spend as much as a top four side on transfers the amount the club made in revenue was extraordinary.

Although the Canaries have punched their ticket back into the Premier League ahead of next season, is there really expectation that they’ll be able to compete with the likes of Man City, Man United or Chelsea?

Supporters of the majority of clubs not affiliated with the Super League, which still remains in the vast majority compared to the 12 confirmed teams as of now, can still enjoy their team’s play on the pitch while also acknowledging the need for a competition that caters to the continent’s elite.

By all accounts, the Super League sides will continue to compete in their respective domestic leagues, therefore, the Champions League is the only competition that would be drastically altered.

I’ve heard supporters disgusted by the fact that the same clubs win these competitions every year, and for that reason isn’t it a good idea to allow Man City and Real Madrid to go off on their own for this one tournament?

For fanatics of the sport, we’d still watch a Champions League that features West Ham United or Real Sociedad instead of City or Real. At least, I certainly would.

The reality is a lot of clubs solely rely on the big teams to help carry these big five leagues and sit back and profit from them while the giants draw in new interest, players and money that is spread across the entirety of the sport.

We can be angered about the changes coming to football, but we also need to be transparent about why we’re angry. The fact of the matter is almost any supporter would want ambitious ownership like those involved in the Super League, and that’s where the anger stems from.

Even if the current concept of the Super League is halted in its tracks, the basis for it is now in existence and it still remains inevitable. The best we can do as fans of the sport is to enjoy the players at our disposal and continue to support the game that brings together different races, cultures and religions alike. At the end of the day, it’s still football and that’s all that matters.