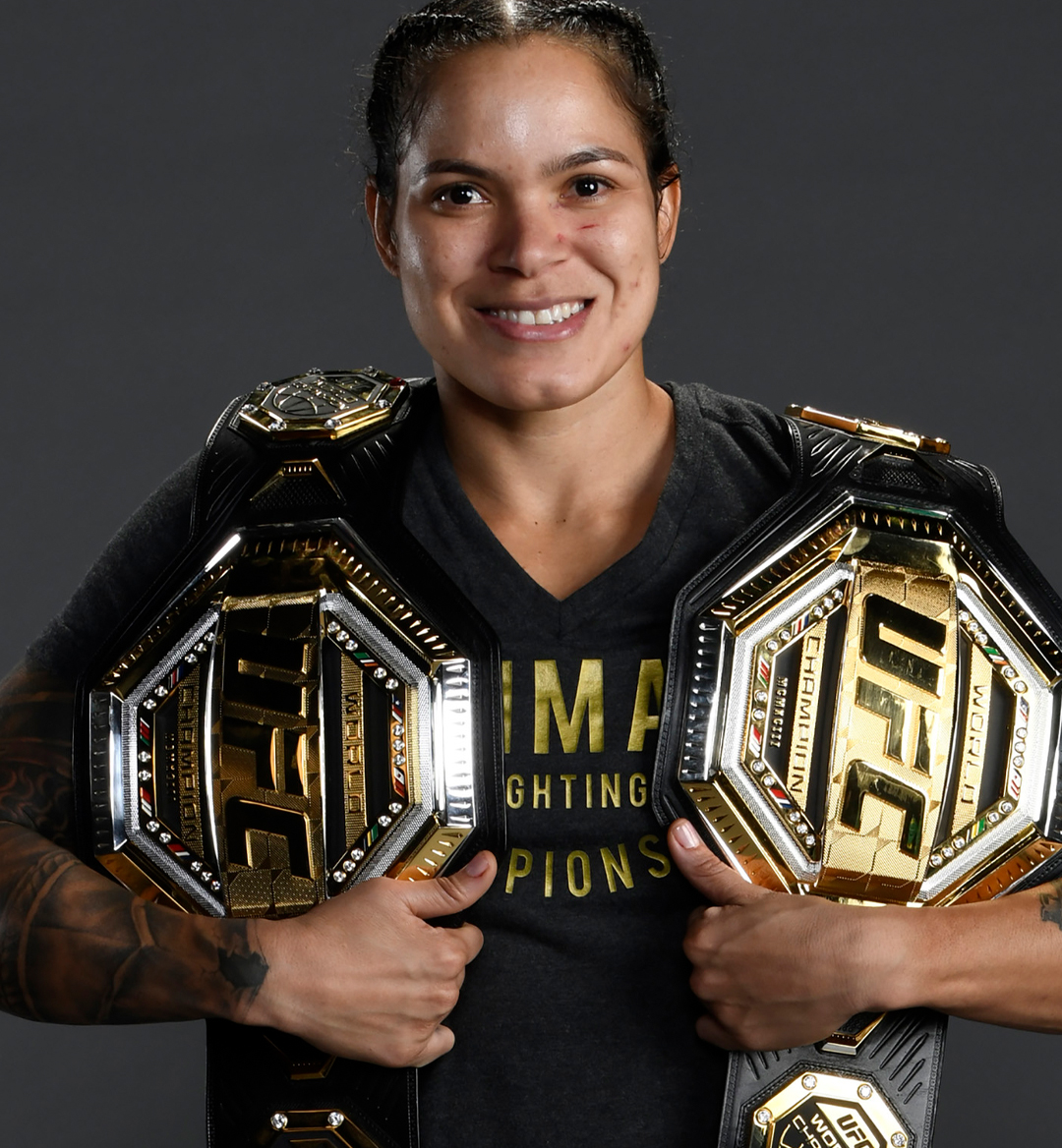 This weekend, UFC 259 took place, and it was stacked from bottom to top with insane fights. When the greatest Bantamweight of all time, Dominick Cruz, is on the prelims, you know you have an insane main card scheduled.

There were three title fights, with the main event being 205 lb. king, Jan Błachowicz, who defended his new title for the first time against 185lb king Israel Adesanya. Of course, if Adesanya had won, he would have added his name to the shortlist of UFC fighters who have held belts in two divisions simultaneously: the almighty double champions.

In review of the history that took place this weekend, here’s a rundown of all the fighters who have held UFC titles in different divisions at the same time.

First, What Is A Double Champ?

Like any combat sport, MMA has had weight divisions for decades now. In the UFC, each weight division has one champion. Over the years, there have been fighters who have been a champion in one division, lose the title, and win the title in a different division. It’s an incredible feat that only Georges St-Pierre, Randy Couture, and B.J. Penn can lay claim to, but what the term double champion (or champ-champ) is reserved for is fighters who have held belts in two different divisions at the same time.