3 Upcoming Air Jordan Releases That Have Us Excited for 2020 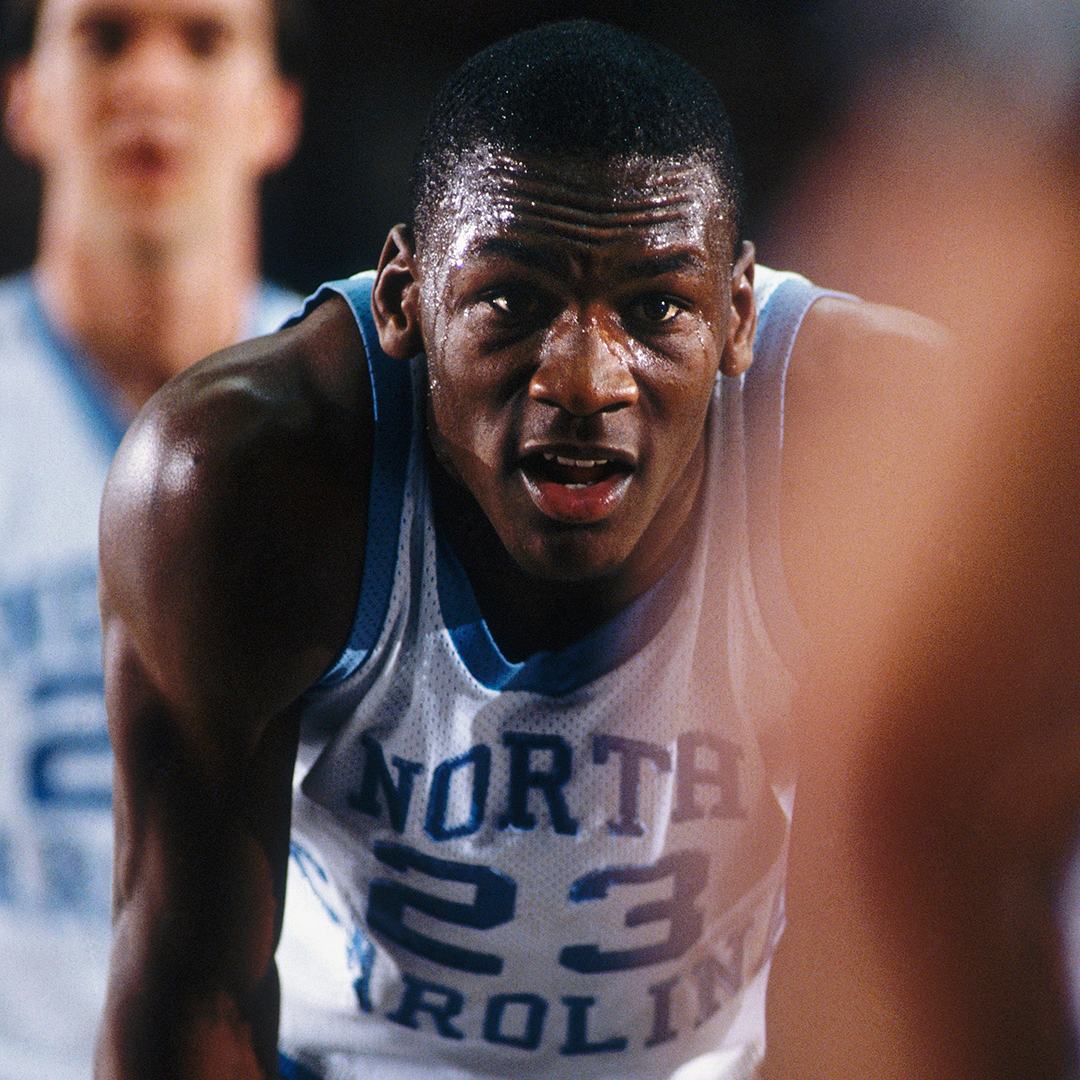 There was a fleeting moment not long ago when sneakerheads collectively made the mistake of fearing that Jordan Brand’s broad cultural influence had run its course. Perhaps the decades-long dominance surrounding Michael Jordan’s namesake company had met its crescendo, and would finally begin to take a downward spiral. These grandiose notions didn’t come from brand fatigue or a place of hatred. They were born in adoration.

The elder millennial—born in the early to mid-‘80s—effectively grew up with the company, aligned with Jordan’s on-court legacy and his post-retirement business ascension. How could a company that has been the most successful and transcendent sneaker brand continue its unrelenting grip on the billion-dollar sneaker industry after releasing and re-releasing the best of its catalog? The answer to that loaded question is, equally, the obvious one: they haven’t brought back every coveted sneaker in the Swoosh vault just yet.

While 2019 has already been another hallmark outing for Jordan, with several all-time styles making their way back to retailers, an early look at what’s to come in 2020 proves even more exciting. These three upcoming releases will help define the early moments of 2020 sneaker culture and usher in another highly anticipated year for Jordan Brand. 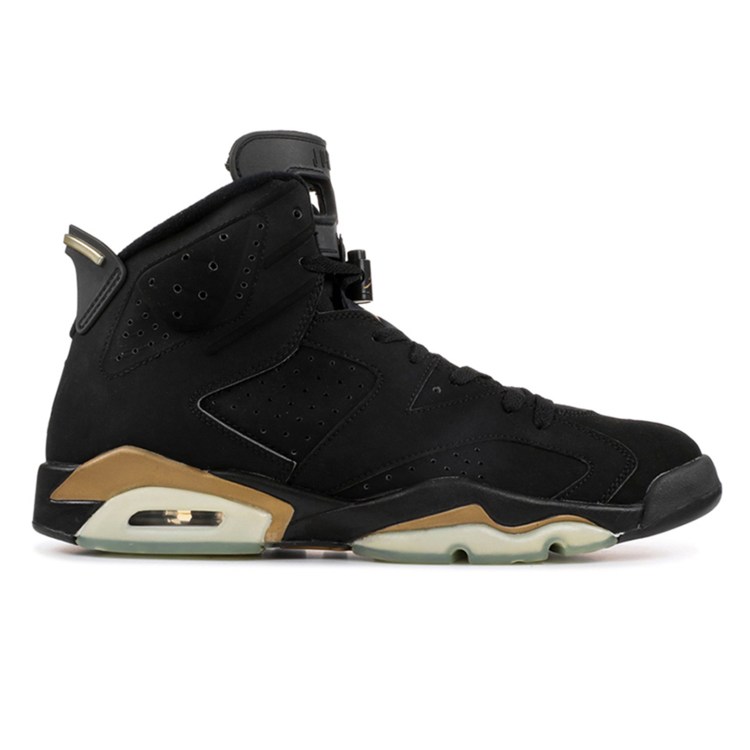 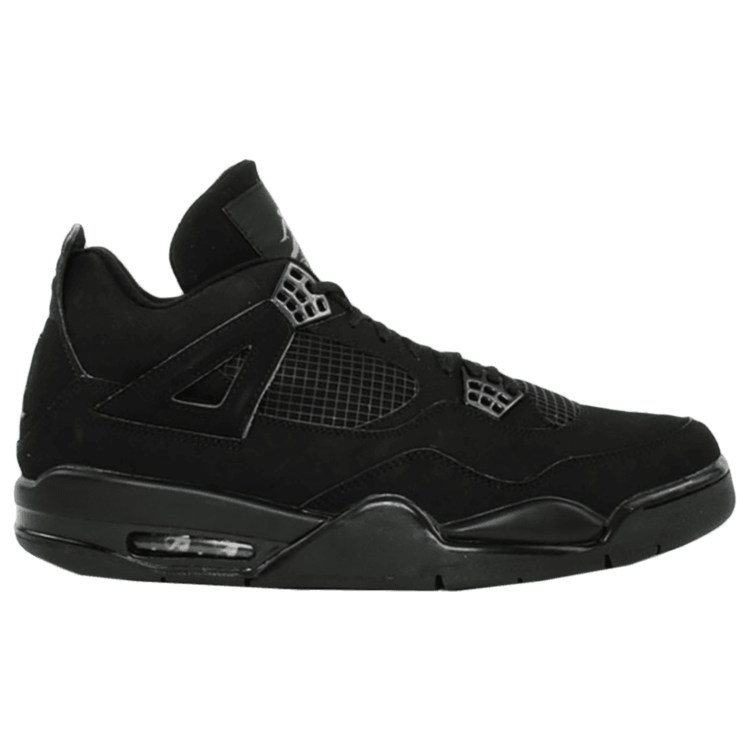 The Air Jordan 4 “Black Cat,” another beloved relic released in 2006, is set to retro for the first time in 2020. 13 years since its original release, the “Black Cat” 4s have grown significantly in cultural relevance on the backend of its hiatus. With all-black everything having a global fashion moment earlier this decade and New York style highlighting noir, the shoe became a staple for the likes of A$AP Rocky, Kid Cudi, Travis Scott and others. They’ll be a must-have next spring. 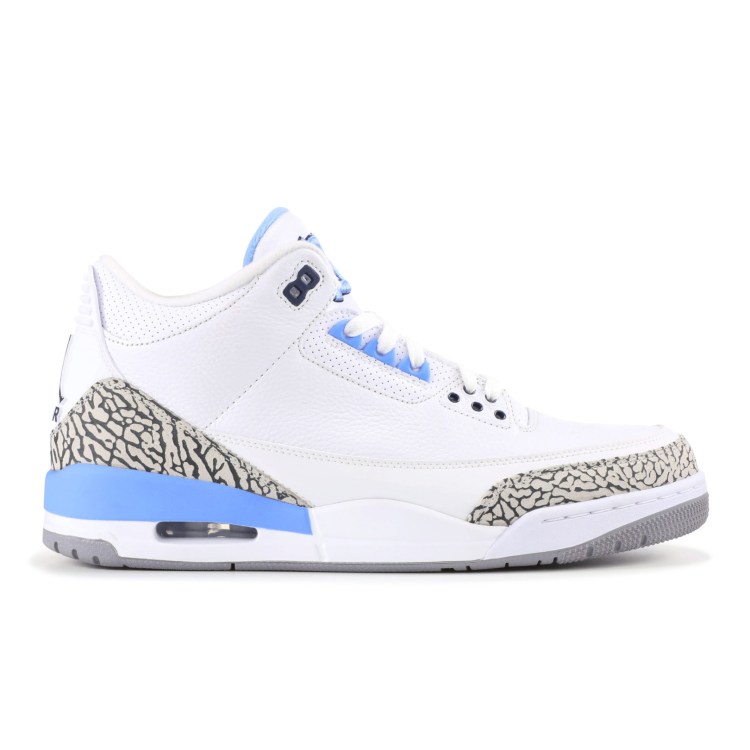 Aside from housing some of the best sneaker designs (and designers) of all time, Jordan, as a company, has been masterful in its market-trend forecasting. Among the first to produce PEs—or player exclusives—for collegiate sports teams, elusive Air Jordans for darling programs like the University of Michigan, Florida University and Jordan’s alma mater, the University of North Carolina, select Air Jordan PEs have become far more valuable than everything else on the market. In recent years, Jordan has begun to release certain pairs to the masses. The Air Jordan 3 “UNC” is reported to release next spring yet won’t exactly resemble the team-specific pair seen above—those will remain exclusive to North Carolina players and staff. Next year’s edition will be a budding iteration and likely one of the most talked-about drops of 2020.