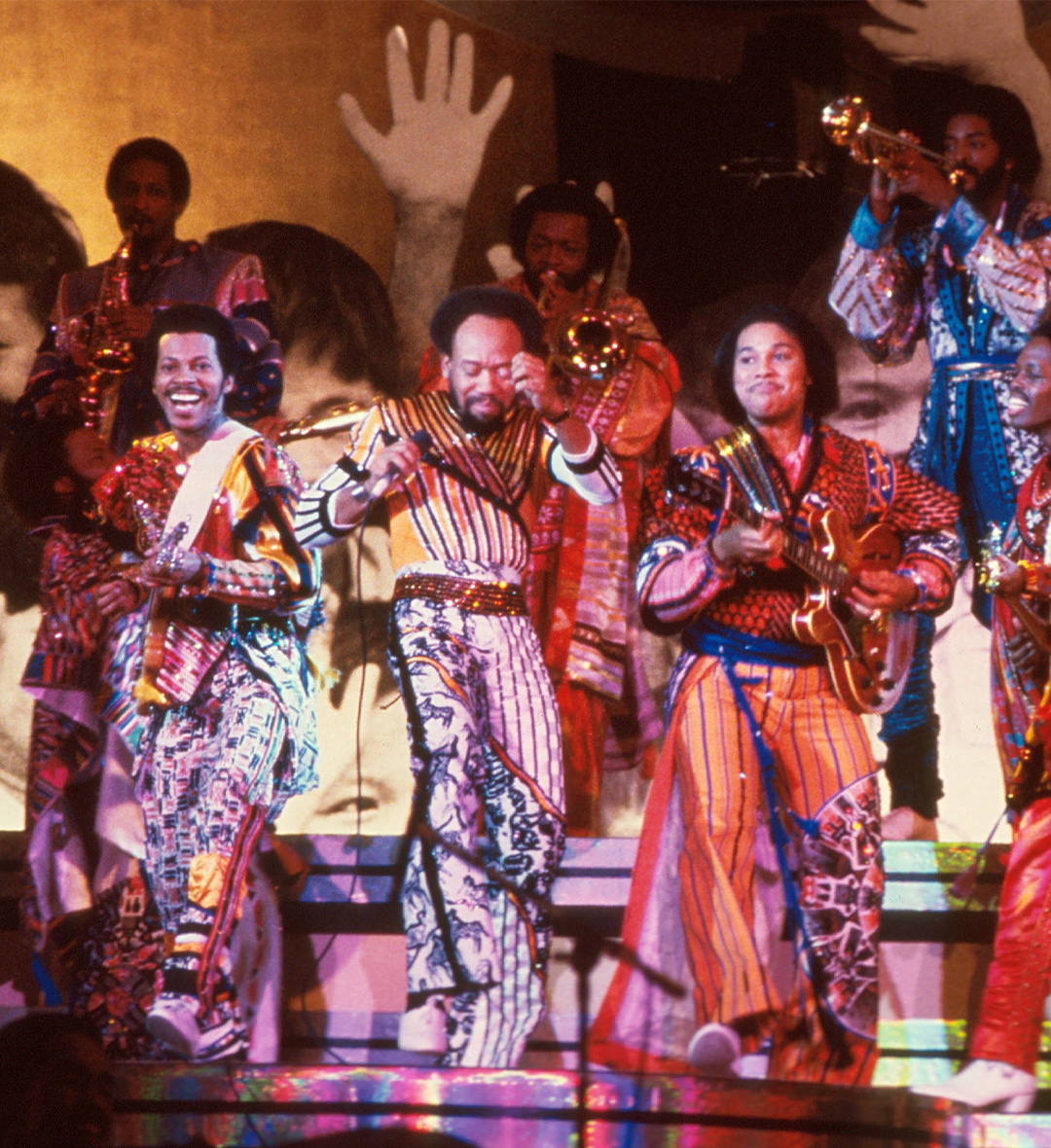 The History of "September" 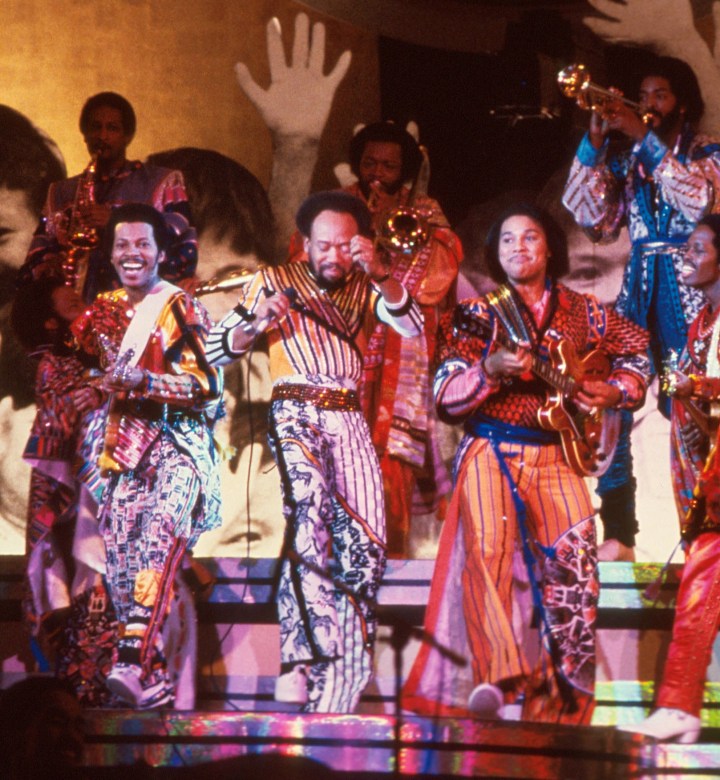 “September” was released as a single on November 18th, 1978. The song reached number one on the US Billboard Hot R&B Songs Charts, number eight on the U.S. Billboard Hot 100, and number three on the U.S. singles chart. “September” was added to the Library of Congress National Recording Registry in 2018, and has gone on to have a major cultural impact with features in numerous movies, television shows, and commercials. And of course, it trends nationally on Twitter every September 21st.

Now here’s where we get to the style part.

The “September” music video is the epitome of 1970s fashion. In the 70s, music videos were actually live performances of the single. So the outfits sported in this vid were Earth, Wind, & Fire live costumes, and their theme was “bohemian disco.” Maurice, the lead singer, wore a gold striped yellow t-shirt over top of an equally glittery long sleeve white sleeve t-shirt to complement those flared metallic glitter pants that every 70s R&B group loved during that time period.

The other members of the band (Maurice, Phillip, Verdine, etc.) wore similar costumes including mock turtlenecks, metallic pants, sparkly vintage cotton t-shirts, and bohemian style shirts and pants. There was even an all-blue metallic outfit in there! 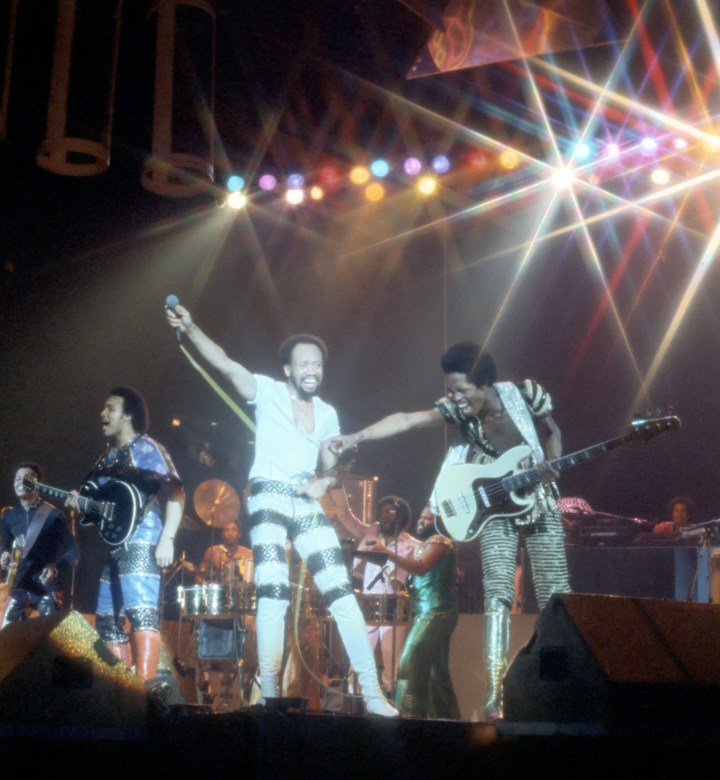 So what about the performances? What did Earth, Wind, & Fire wear for their non-video versions of September?

In this September 1979 performance of “September,” you can see Maurice White wearing a silver oversized tank with these bombastic shimmery red pants that were very much Saturday Night Fever.

And in this September 1980 performance in Brazil, we can see the group rocking vest jumpsuits.

Other Music Videos To Check Out

While “September” might be the groups most popular hit, there are plenty of others in their legendary catalog including “Let’s Groove” and “Boogie Wonderland.”

So since it’s September 21st, let’s make sure we groove to “September” all day long.