Remembering the legendary designer, who passed away this month at the age of 84 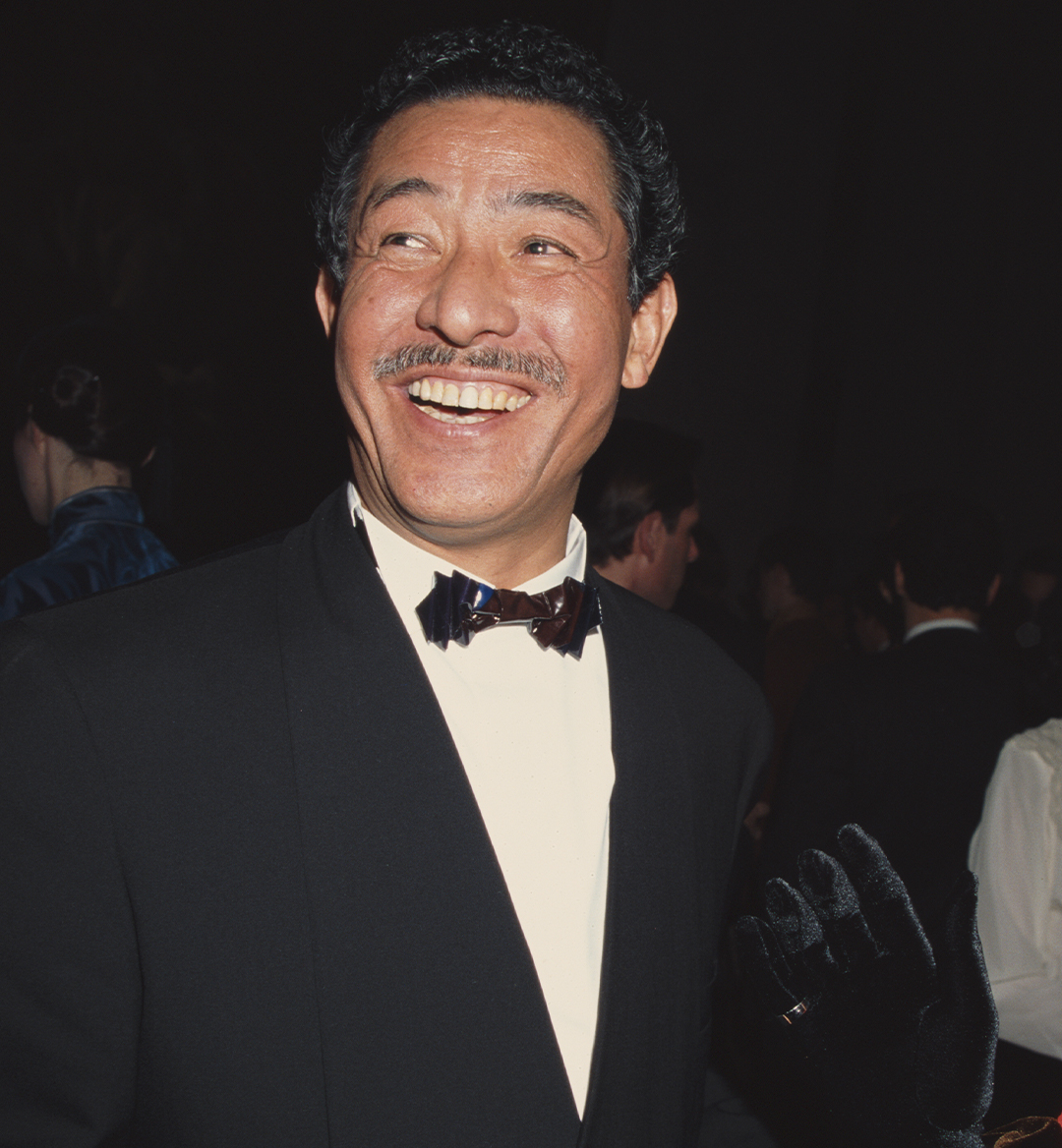 Fashion can be rooted entirely in pragmatism, driven purely by function. Point A to B. You wear something, it keeps you warm. And then, of course, it can be an expression—an extension of an identity you have in your head rendered tangible. Once in a while, someone comes along who manages to perfectly marry these two often disparate notions. No one accomplished this more fully than Issey Miyake. Over the course of the designer's illustrious, nearly-60 year career, Issey Miyake revolutionized fashion, integrating then-futuristic technology into exceptionally beautiful garments and constantly pushing the boundary of what clothing can be. The legendary Japanese designer passed away at the age of 84 on August 5th. 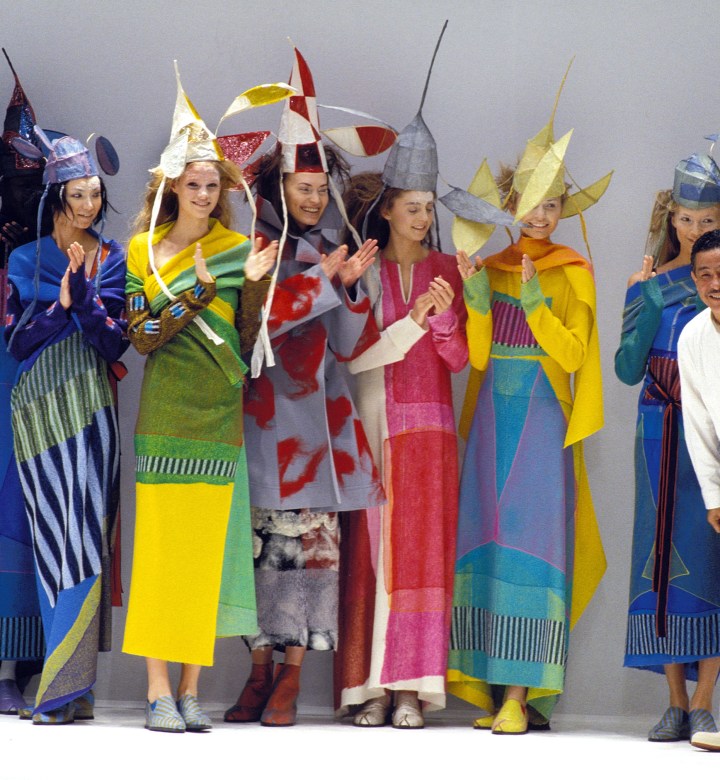 Most famously, Issey experimented with pleating in clothes for decades, starting all the way back in the 1980s. The idea was that by creating entirely pleated clothing, you get a more durable-but-elevated garment. Rather than a single pleat that could get distorted from a single wear, Miyake's signature pleated pieces revealed a world in which clothing with a formal aesthetic could be used for movement. 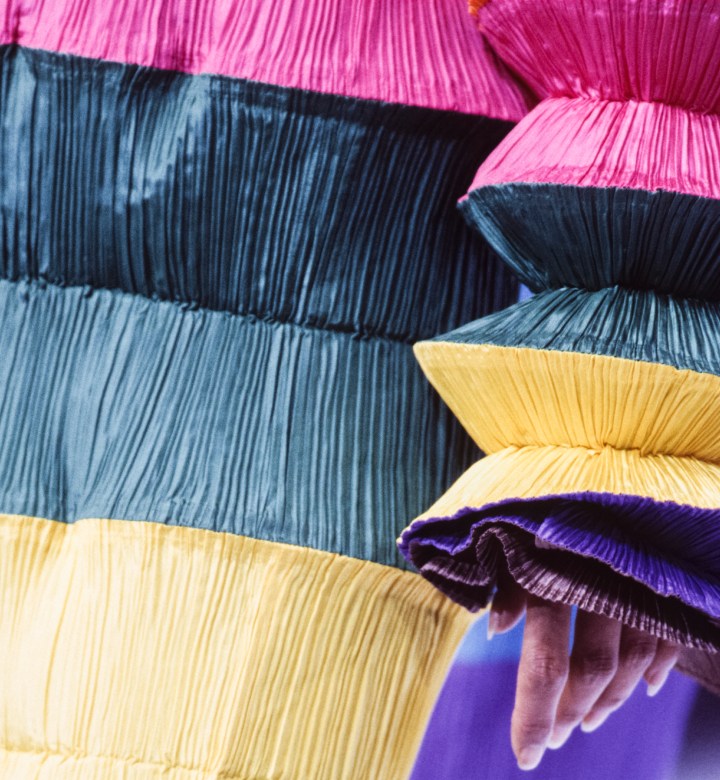 This led to the development of his Pleats, Please line, which frequently featured dancers in its campaigns and has become a mainstay of dance and other movement-oriented costuming ever since. The technique was patented by Miyake in 1993.

In Walter Isaacson’s book Steve Jobs, he reveals the genesis of Jobs' iconic uniform. Many of us see Jobs' outfit as sort of the anti-aesthetic and potentially assumed the turtleneck was an off the rack afterthought. In actuality, Jobs had wanted to institute an Apple uniform, inspired by the uniforms Miyake had designed for Sony previously. The Apple staff rejected the idea of a uniform, but Jobs instead asked Miyake to make him a turtleneck to become his mainstay. In the book, Isaacson writes that Miyake ended up making Jobs 100 of the iconic sweaters. “That’s what I wear,” he told Isaacson. “I have enough to last for the rest of my life.” I've never seen a picture of Jobs not wearing the sweater. 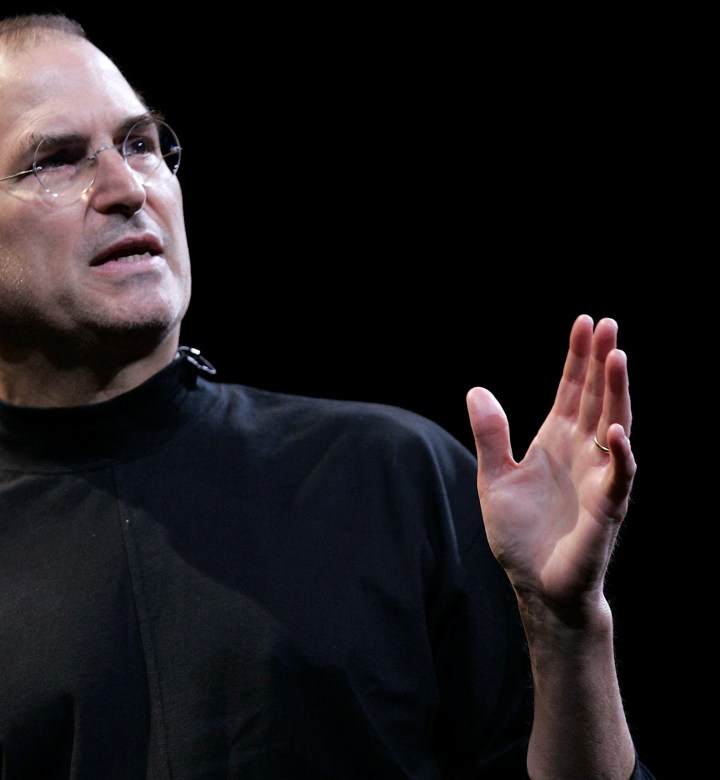 Take a look at the design. It's not just a random turtleneck; from the center seam to the drop shoulder style, everything about the turtleneck was actually perfectly manicured by one of the greatest designers we've ever seen.

One of the driving notions behind Miyake's pleated garments was the idea that the fabric's 'memory' maintains the pleats embedded by the process of sandwiching the layers between paper before being fed into a heat press. Fashion's communal memory will be unable to forget the impact of Miyake's technology-driven design, embedded into the landscape both formally and ideologically forever.