Are these fire or ice? 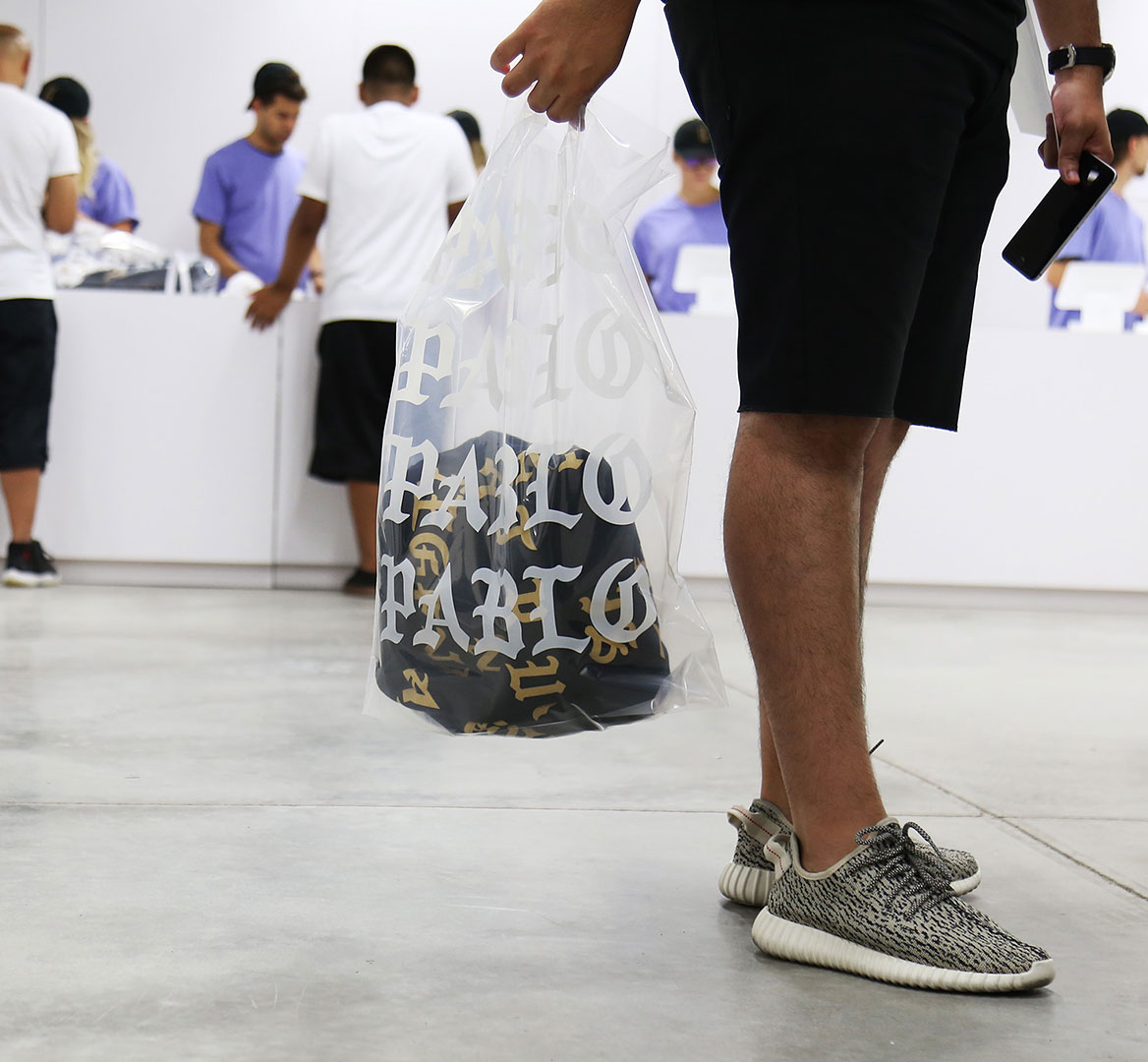 While modern fashion seems to be a force that is ever-changing and always evolving, the concert T-shirt is a piece that has stood the test of time—and remains in the wardrobes of the most fashionable.

A quick scan of the current “it girl” or “it boys” Instagram account will likely highlight a few vintage Grateful Dead or Rolling Stones T-shirts. And while the fabric may be a bit distressed or possibly frayed on the sleeves and necklines, these pieces seem to get cooler with age.

Now, just as classic rock concert tees have become staples in mainstream fashion—so has tour merch from more contemporary musical acts over the past few years. Artists like Drake, Kanye West, Travis Scott, A$AP Rocky and others have all contributed to the fashion world with their own tour merchandise.  We take a look at some of the best in recent times. 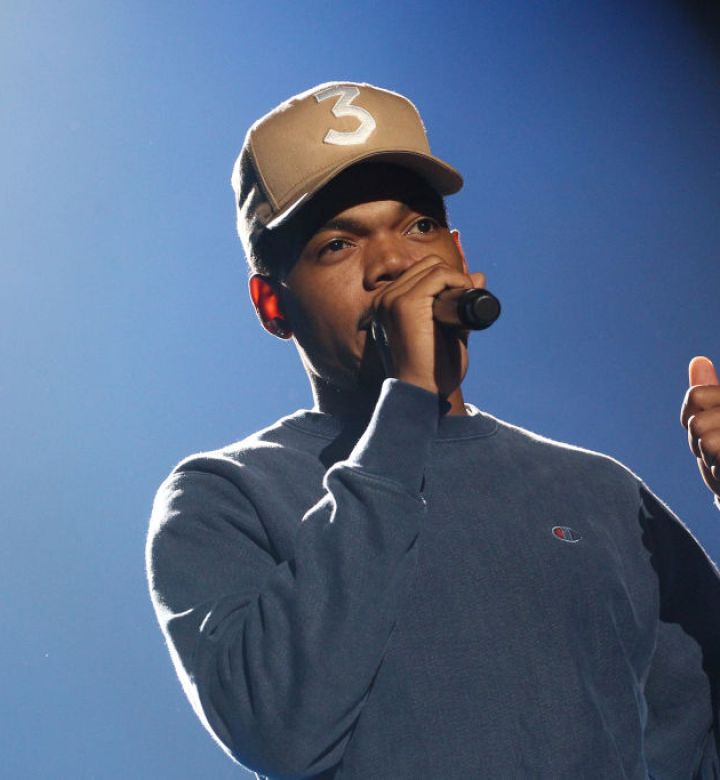 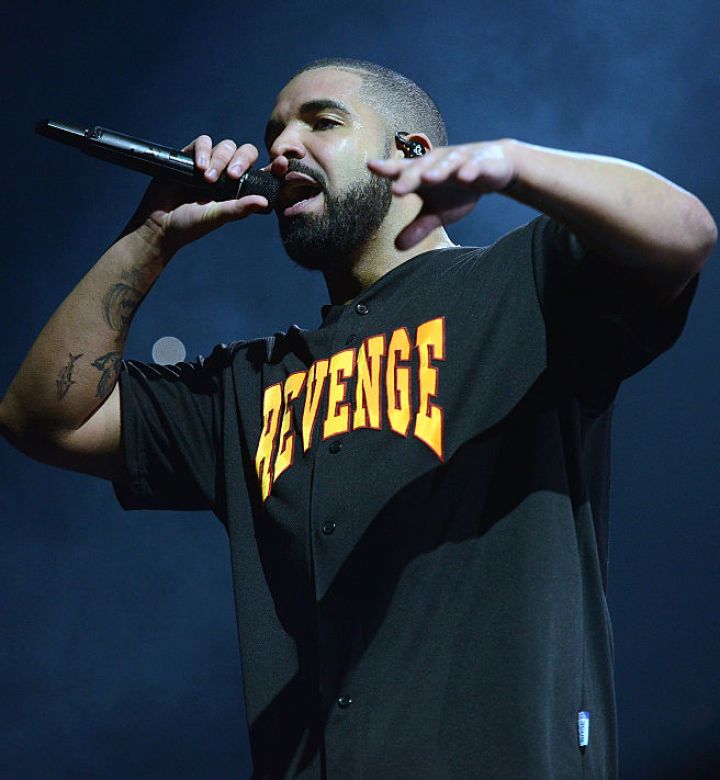 The “REVENGE” T-shirt (with the yellow font) is one of the more iconic pieces of Drake-related merchandise. Dropped in the midst of his iconic “Summer 16” tour—one year after his notorious beef with Meek Mill—Drake’s choice of font style and color on this tee gave me serious “Clint Eastwood Spaghetti Western” vibes. And, as for the choice of “REVENGE,” with regard to Drake merch? I’m not sure any artist’s music makes me want to ruin an ex’s day like Drizzy’s. Well done. 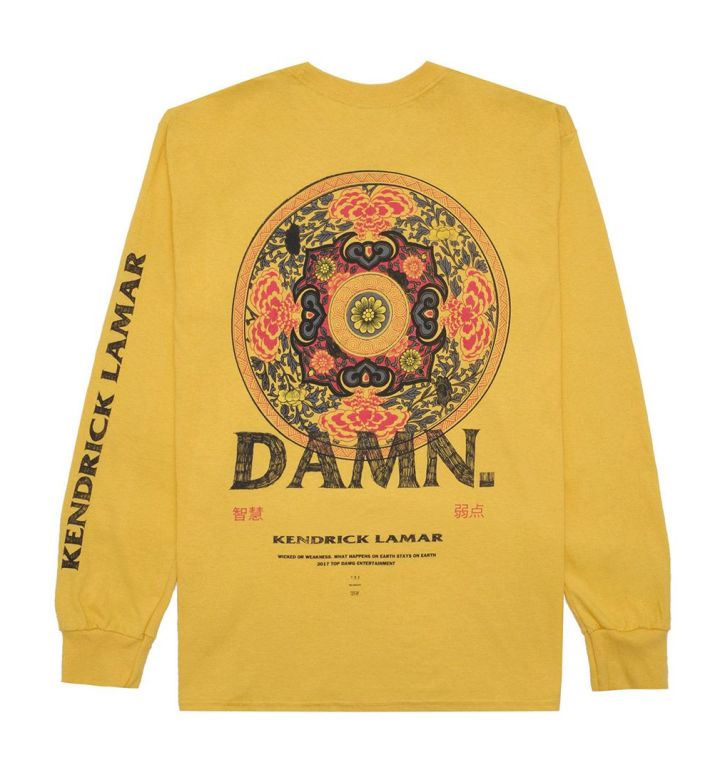 All over the DAMN. LP, you can find references from K. Dot (to himself) under the moniker of Kung Fu Kenny. And that’s why I love this piece so much. Kendrick went with a yellow shirt with mandala designs and Chinese logograms. With tour merch being so commonplace, it isn’t easy to find originality and a message within pieces. Neither is the case with Kendrick’s merch from the DAMN. tour.

While Kanye’s Jesus Is King album didn’t get much fanfare, the merchandise surrounding the release was much more well-received. Kanye did a great job capturing the vintage “soul” style he was going for—with the minimalistic design, font choices and inclusion of catalog numbers. The (royal) blue West chose is quite similar to Yves Klein’s “international bleu,” which is nice on the eyes, and the navy—contrasted with the gold text— lends itself well to his vision, as well. 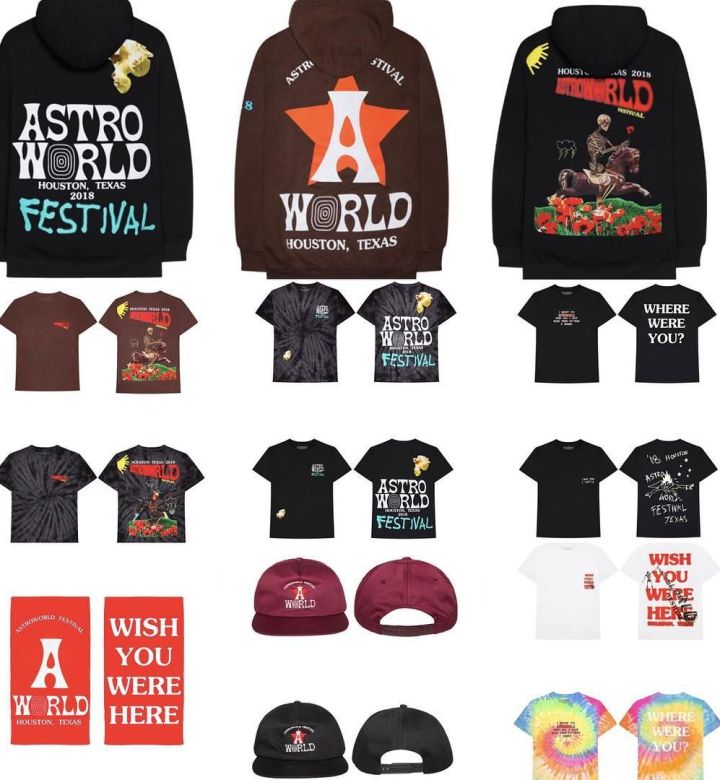 For an extremely limited time, Travis “La Flame” Scott released a ton of merchandise to promote his new album Astroworld—and from soup to nuts, this is some of the coolest music apparel on the market. Including a tie-dye tee, a denim jacket (with motorcycle patches) and a variety of tee shirts, sweatpants, ballcaps and more (like grinders), Travis Scott’s big Astroworld release is still one of the most in-demand tour merch packs out there. 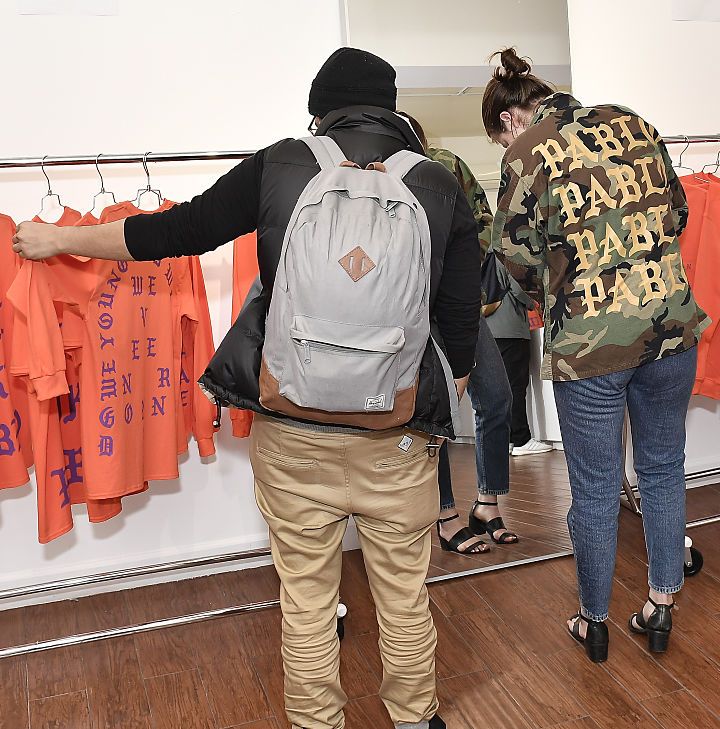 I’m not sure there’s a single bigger merch release than Kanye’s The Life of Pablo tour gear when it hit the streets four years ago. Kanye opened around 21 pop-up shops around the globe, which is truly a feat in moving merch. According to Kanye they moved more than “$2 million worth” in just two days at a pop-up sale. In typical Kanye fashion, the Life of Pablo clothing line and album were debuted at Madison Square Garden during NY Fashion Week. As I’m sure you know, the resale on these pieces—which were created in collaboration with artist Cali Thornhill DeWitt—was through the roof.