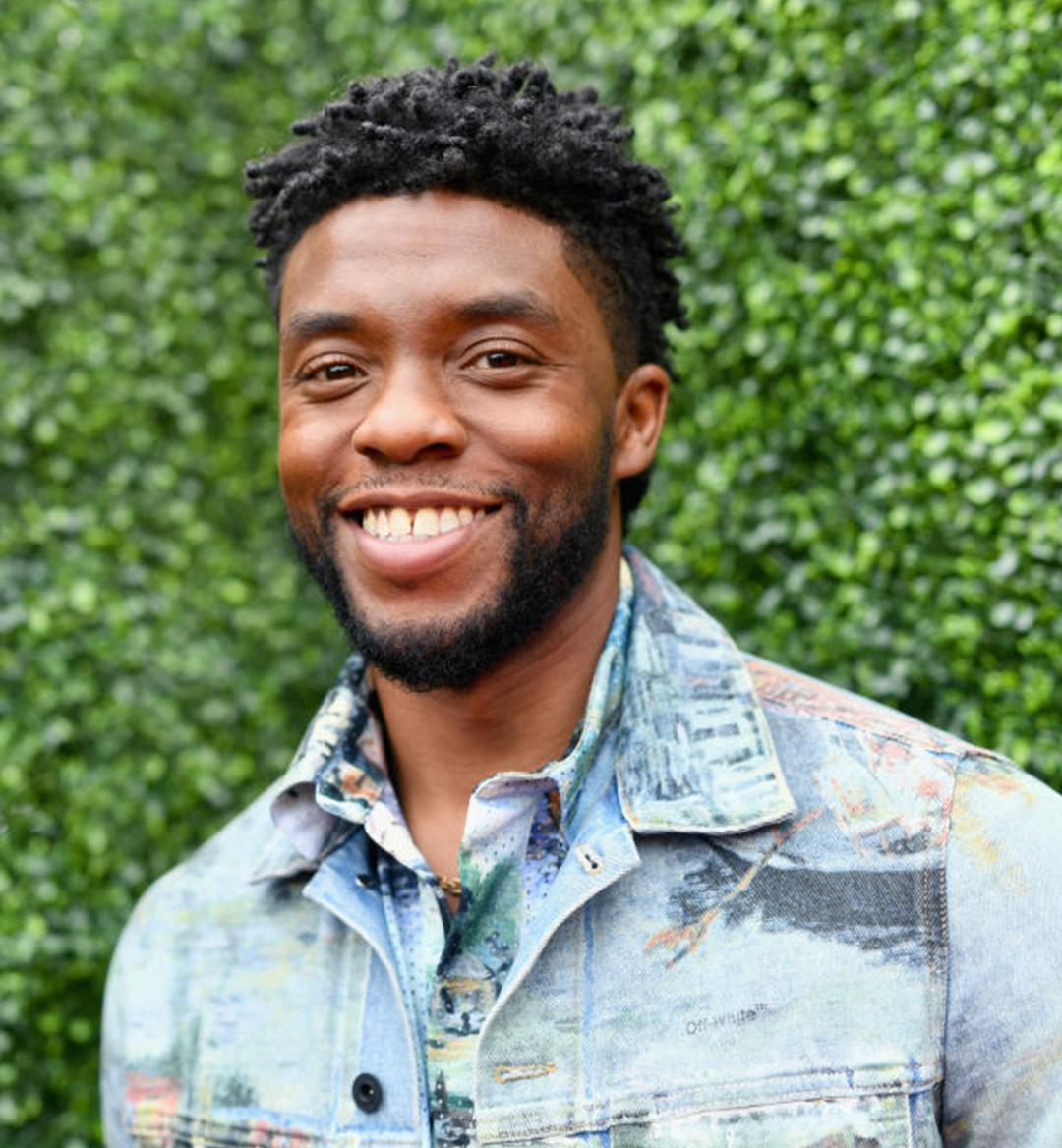 Where were you the first time you saw Black Panther? I was at a movie theater with my friends on opening night in a sold out theater, and the energy was electric. At that time (2018) streaming was still sort of in the newer stages so to speak, so many of us were putting most of our television/movie efforts into that, and waiting for theater releases to hit those platforms. That meant that a good percentage of my friends (including myself) hadn’t been to the movie theater since the release of Jordan Peele’s directorial debut Get Out the year prior.

What followed was a night of magic. A night of togetherness. Black Panther was one of those rare movies that brought everybody in the crowd together in a way that can only be compared to concert experiences. There was laughter, anticipation, boos when things looked bad, and cheers when T’Challa made his return.

RELATED: Everything New We Learned From the ‘Black Panther: Wakanda Forever’ Trailer and More

We all left that night knowing for sure that it was just the beginning of the latest Marvel storyline to become a film series, but what we didn’t know was that the star of the movie wouldn’t be here for the sequel. That leads us to the present day. Chadwick Boseman passed before the filming of Black Panther: Wakanda Forever could start at the young age of 43 on August 28th, 2020, and it hit us like a ton of bricks.

Chadwick was Black Panther. In the aftermath of the first movie, it was Black Panther mania. It was the talk of the year, with many choosing to show up that Halloween as characters from Wakanda. Chadwick was a hero to many young Black and Brown boys and girls around the world, who for the first time, got to see somebody who looked like them as a superhero.

When you think of Chadwick’s portrayal of Black Panther, the first thing that automatically comes to mind style wise is his signature costume. According to a 2018 npr article written by Mallory Yu, designer Ruth Carter was inspired by the colors, shapes, jewelry, and textures from different tribes in Africa, and one of the most prominent features on Chadwick’s Black Panther suit was the triangular surface pattern that represents the sacred geometry of Africa. 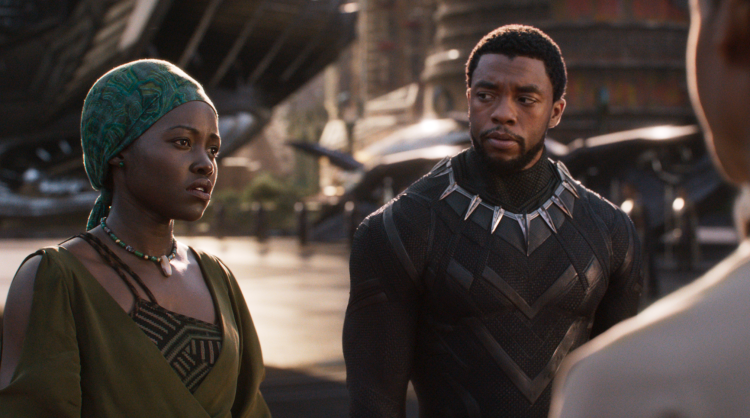 We would also see Chadwick wearing a black Dashiki Coat and Ankara pants in both black and white during the course of the film, along with a very nice black suit in the casino scenes. 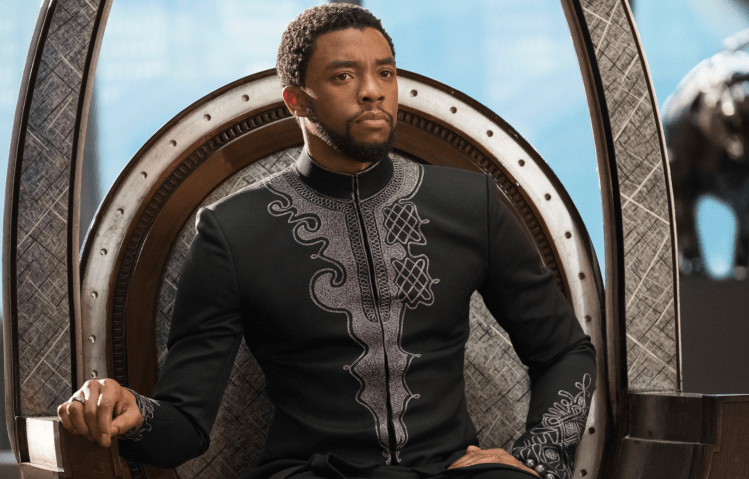 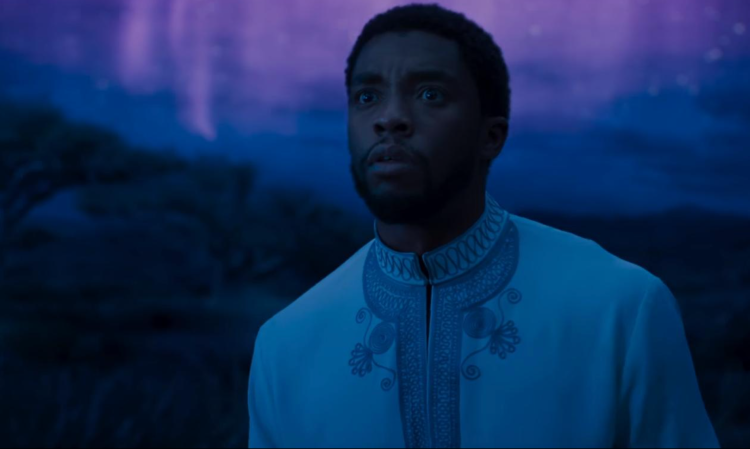 Chadwick looked sharp the whole movie. He looked like the superhero he was, and it was thanks to Ruth Carter. She made the costumes and he carried out her vision beautifully.

Chadwick’s fashion evolution following the premiere of Black Panther was one for the ages. There was his 2018 Vanity Fair Oscar Party look where he sported a suit similar to the one he wore in the movie. Then there was the Los Angeles red carpet premiere where he wore a silk dress shirt with African patterns. The casual press junket looks were simple, street, and eye-catching.

And then there was that outfit. The all-white Versace suit he wore at the 2018 Met Gala complete with a cape, gold religious embellishments, and matching gold shoes. The theme that year “Heavenly Bodies: Fashion and the Catholic Imagination,” and Chadwick gave us excellence, royalty, and opulence.

Chadwick would continue to give show-stopping looks through 2019 and 2020 as well, such as the gray suit worn at the 76th Annual Golden Globes with his castmates as they presented an award, and the royal suits worn at the 2019 NAACP Image Awards and the 91st Annual Academy Awards in 2019. His final public appearance would come at the 2020 NBA All-Star Game in Chicago where he wore a burgundy bomber and black joggers.

We could all learn from Chadwick’s positive approach to life, and as we secure our seats for Wakanda Forever, let us all celebrate his life, art, and achievements.