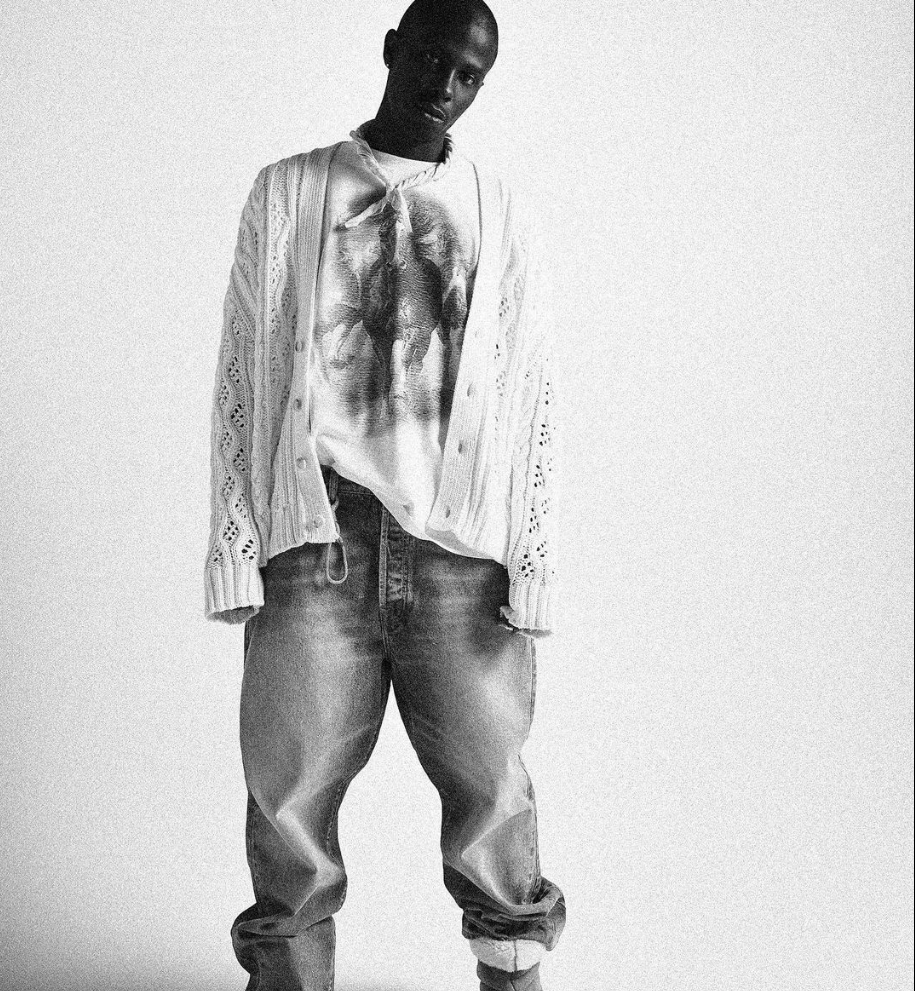 We are currently rocking and rolling our way through the A/W edition of Paris Fashion Week, and things have definitely been exciting with familiar faces and new ones. One of the most exciting additions to the PFW scene is 1989 STUDIO, the magnum opus of designer Chaz A. Jordan, who is debuted his FW23 runway show on January 20 at 7:00 pm at the iconic Palais de Tokyo, known for hosting top fashion houses like Rick Owens, Celine, and many more.

Founded in 2021, 1989 STUDIO is inspired by nostalgic memories from Chaz's childhood and his well-seasoned background; the brand integrates elements of modern luxury with influences from the youth culture of the late 1990s and early 2000, and was recently acquired by The Folli Follie Group at the top of the year.

1989 STUDIO has always been intent on restoring an experiential and tasteful approach within the fashion industry's wave of new designers while demonstrating inclusive and accessible fundamental values, and regularly pulls inspiration from the 33-year-old designer's upbringing in Chicago, his design education in Paris, and the many lessons learned building globally successful brands.

The acquisition of Ih Nom Uh Nit would then lead to Jordan being able to concentrate on his eponymous brand, 1989 STUDIO, which debuted in 2021. With the assistance of A-list celebrities, Jordan was able to successfully launch 1989 into the market, which in turn has result in this last acquisition byThe Folli Follie Group.

Chaz A. Jordan had this to say about the new acquisition and upcoming show:

“My goal has always been to bring a fun and disruptive approach to the industry. To continue bridging the gap between luxury and street aesthetics through nostalgic design references. With the support of FFG, the team will be able to accelerate and amplify those goals, with January’s show being the first example. We are all optimistic and looking forward to the exciting journey ahead.

"The vision that ultimately drove me to the path for this show and the brand was a constant that I’ve always kept, which is to bridge the gap between the culture I came up in and the elements of fashion I always wanted to achieve and looked up to while providing the highest quality achievable." 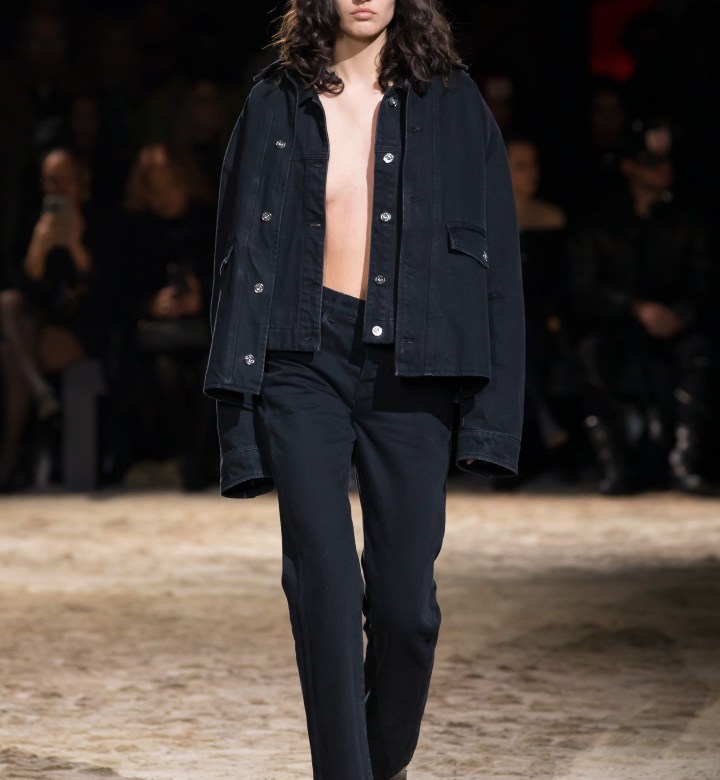 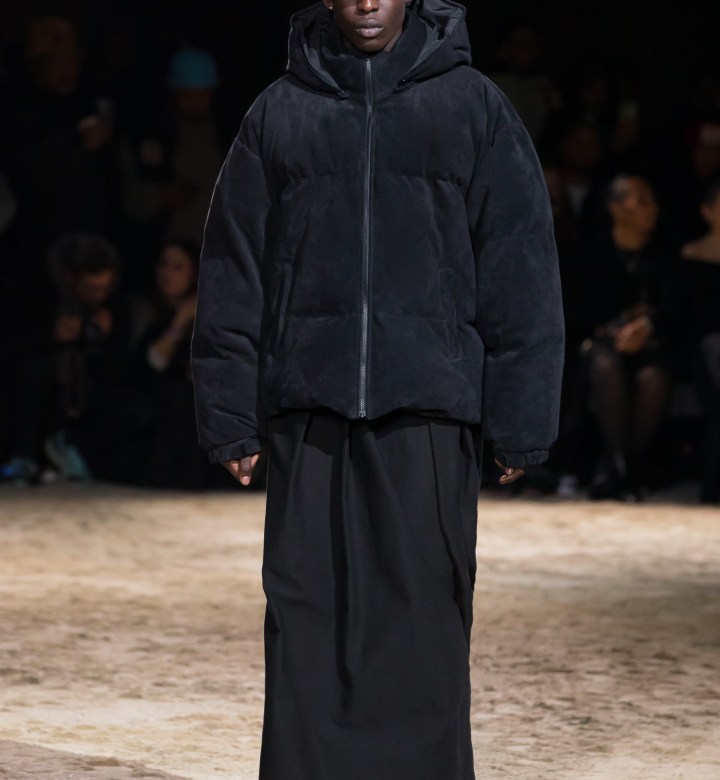 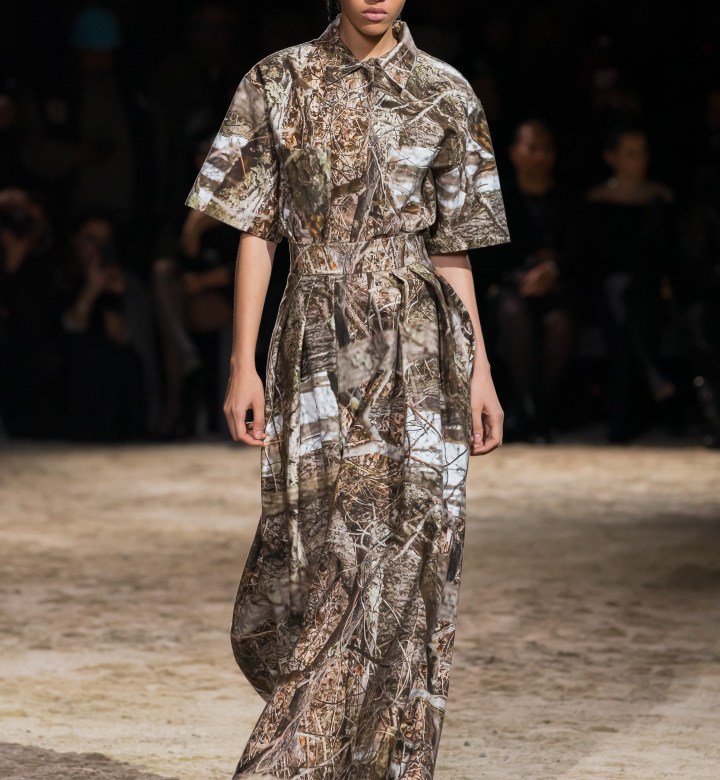