The 17 Best Techwear Brands Bringing Performance to Style in 2023 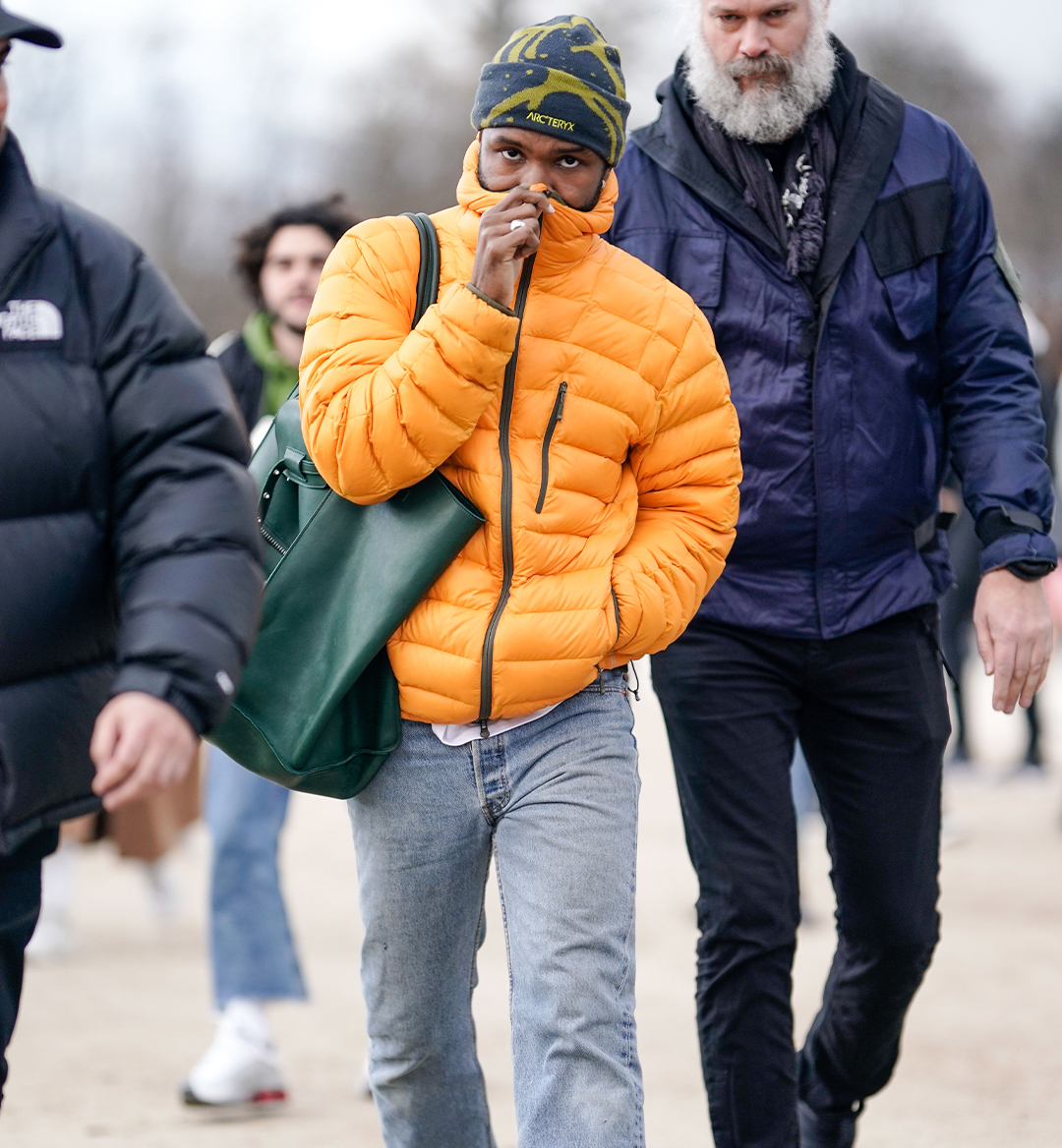 By: Charlie Kolbrener
ONE37pm editors select every item that appears on this page, and the company may earn compensation through affiliate links within the story. You can learn more about that process here.

For years, aesthetic and performance in fashion were mutually exclusive. You had to pick one or the other to stay on top of trends. In the past decade and change, a new option has emerged: techwear. Built at the intersection of pragmatism and aesthetics, techwear allows those who spend time in the outdoors to treat their clothing as dual-use; a lot of outfits you wear for performance can easily be taken to the streets minutes after. To help introduce the genre, we've compiled a list of 16 of the best techwear brands to take a look at today to get you started.

Techwear is an abbreviation for "technical wear," meaning it's a genre of clothing intended for a specific—or technical—use. Since its proliferation starting around 2010, it has come to refer to a pretty specific subset of outdoors gear. As brands like Arc'teryx began to find footing in mainstream fashion, preconceived notions of what brands were "cool" or "desirable" began to evolve. Take Salomon, for example. What began as a brand for hikers has ballooned into a mainstay of hypebeast and sneakerhead wardrobes globally. 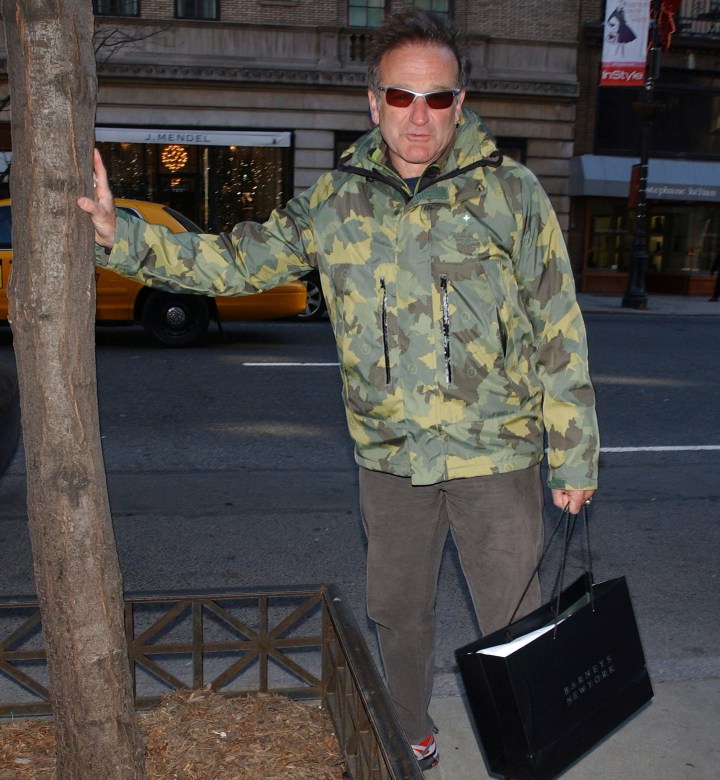 Don't sleep on Robin Williams rocking the Salomons all the way back in 2006.

As the genre has gotten more and more popular, numerous brands previously relegated to the world of outdoor culture have escalated in terms of cultural popularity. Here's a look at the 16 best techwear brands that are major movers in the style in 2022.

*Prices in this list are based on the most affordable men's jacket sold by the brand, to give a rough reference of overall price point.

Other techwear options on a budget:

A lot of vintage Patagonia, Gramicci and other classic hiking brands can be found in thrift stores and other resale locations. Also check out Grailed and look for the brands mentioned in this list—particularly Nike ACG, Arc'teryx and Patagonia. There is so much circulating from these brands that you can often find a good deal.

To learn more about hiking-influenced style, check out this intro to Gorpcore.