One for the money, Two for the show. 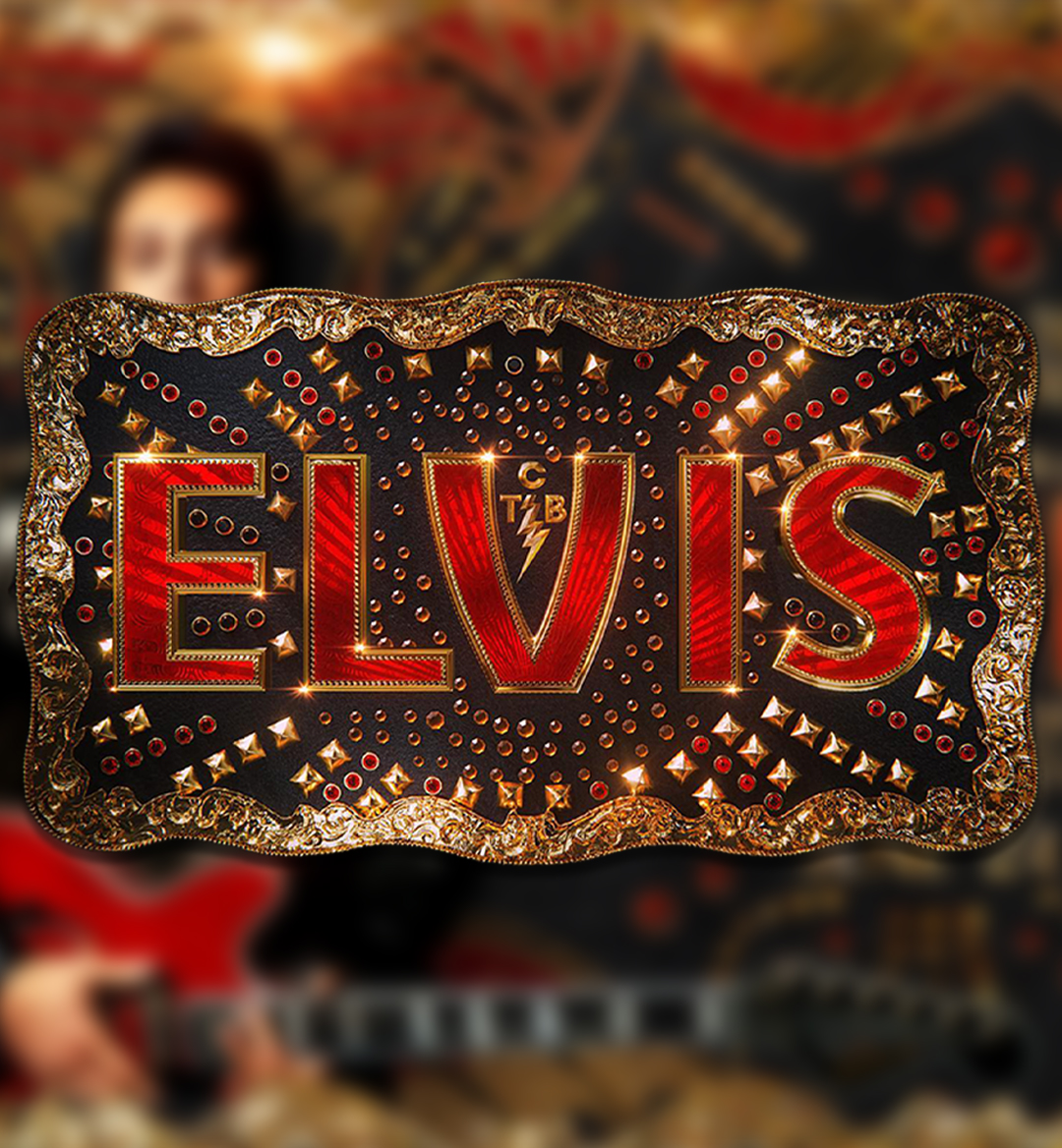 This past weekend, the highly anticipated Elvis biopic made its way to theaters, pulling in roughly $30 million at the time of this writing as it tries to take the number one spot from Top Gun: Maverick. While Austin Butler’s portrayal of Elvis was highly impressive, this isn’t going to be your average film review.

Instead, we’ll be reviewing the movie from a style standpoint. Elvis’s reign took place from the 1950s to the 1970s, which were very pivotal points in the world of fashion. We’ll be breaking down the fashion in each era of the film (which directly coincides with Elvis’s life), starting with his early years in Memphis, Tennessee.

The film starts at the beginning of Elvis’s career as a rising artist in Memphis. During the 1950s, we saw women wearing a lot of dirndl dresses, which are dresses that are either sleeveless or have small puff sleeves, and are accompanied by a billowy skirt.

In the film, we saw Helen Thomson, who portrays Elvis’s mother Gladys Presley, in a lot of these dresses, along with actresses Cle Morgan and Shonka Dukureh who portrayed Mahalia Jackson and Willie May “Big Mama” Thornton respectively. Many of the female extras were in these types of dresses as well.

This was pretty much the standard look until we hit the 1960s era of the movie.

We don’t consider this a spoiler because this is commonly known information about Elvis, but in 1958, Elvis was drafted into the military, marking the beginning of a two-year break from Hollywood. While stationed in Germany it was here that Elvis met future wife Priscilla (Olivia DeJonge). Elvis was mostly in his military attire during this period, however we saw Priscilla dressed in shift/geometric dresses.

There were plenty of other great moments in the film that weren’t style related, but you’ll have to go to the theater and see it. Trust us, you won’t regret it.