Today is their birthday, and we're looking back at how it came together 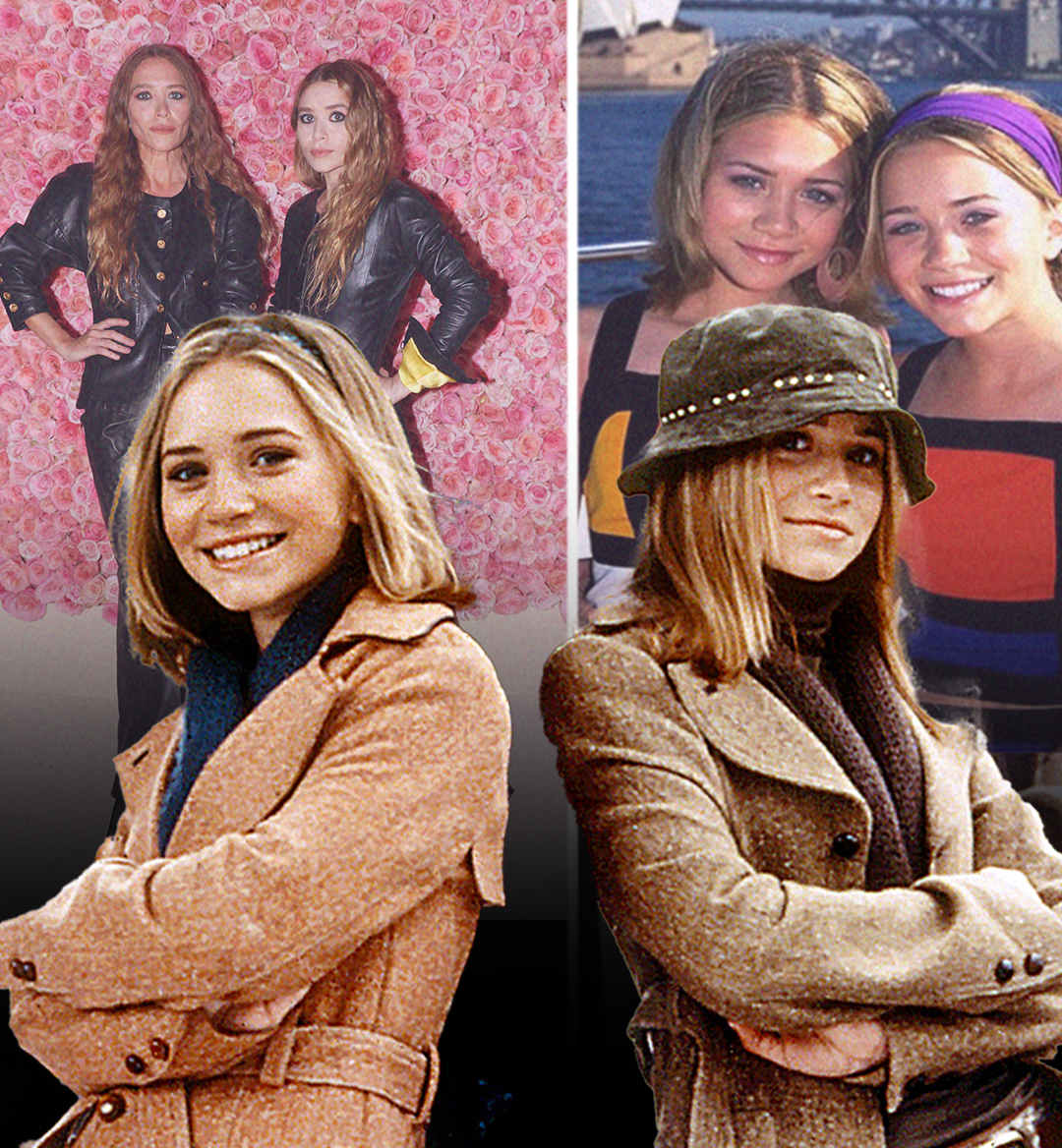 You had to be there. Before the other "It Girls" of the late 2000s/2010s, there were Mary Kate Olsen and Ashley Olsen, and to say they set the world on fire is a massive understatement. Since today is their birthday, we figured we’d take a time machine back to the late 1990s and early 2000s to show you just how much Mary Kate and Ashley changed the landscape. 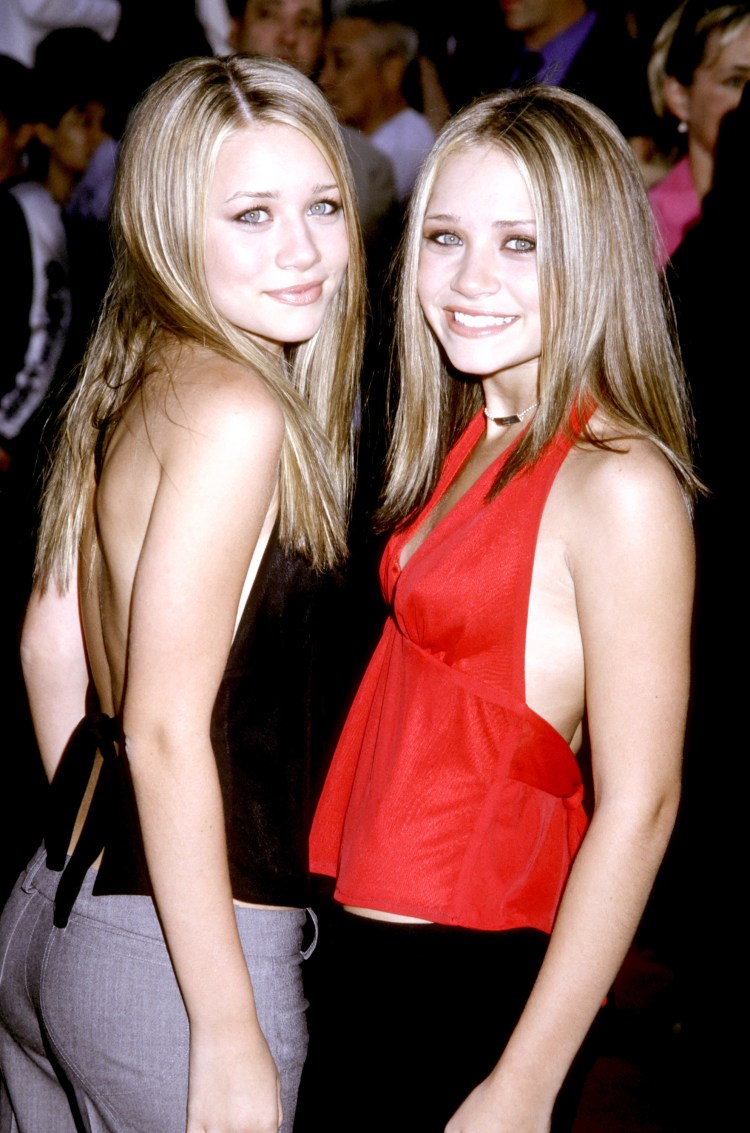 Introduced to us in the mid-1980s as babies (literally) on the show Full House, not only did Mary Kate and Ashley become entertainment powerhouses, they did so pre-social media and in the very early stages of the internet (the Dial-Up era folks). Back then it was even harder to make a name for yourself because you didn’t have the option of creating a social media account where you could amass loads of followers to introduce yourself and promote your brand.

That meant promotion had to come through television, newspapers, the radio, and even word of mouth. 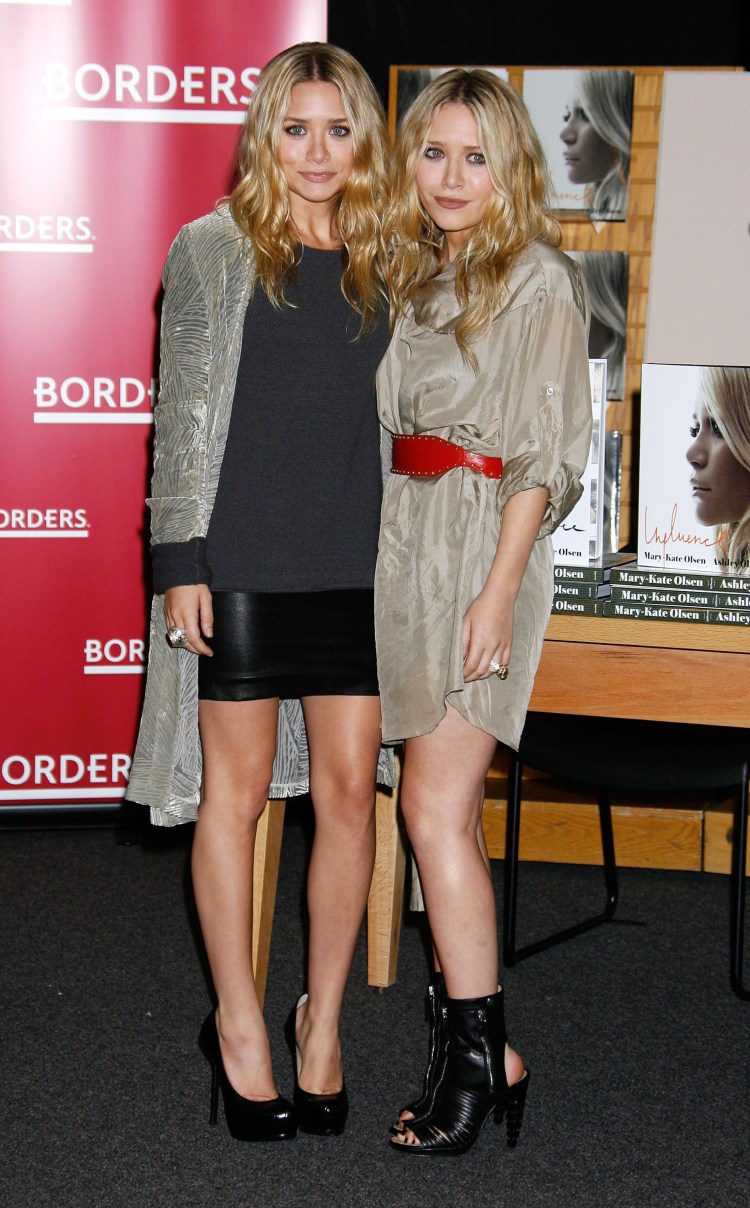 Through the 90s and early 2000s, Mary Kate and Ashley built an empire that consisted of straight-to DVD and video movies (with the exception of their final film together New York Minute), television shows, dolls, books, video games, and clothing lines. In doing so, they also became known for their amazing sense of style which they would showcase in their movies, shows, the red carpet, etc.

By far, one of the most unique things about Mary Kate & Ashley was their style versatility. 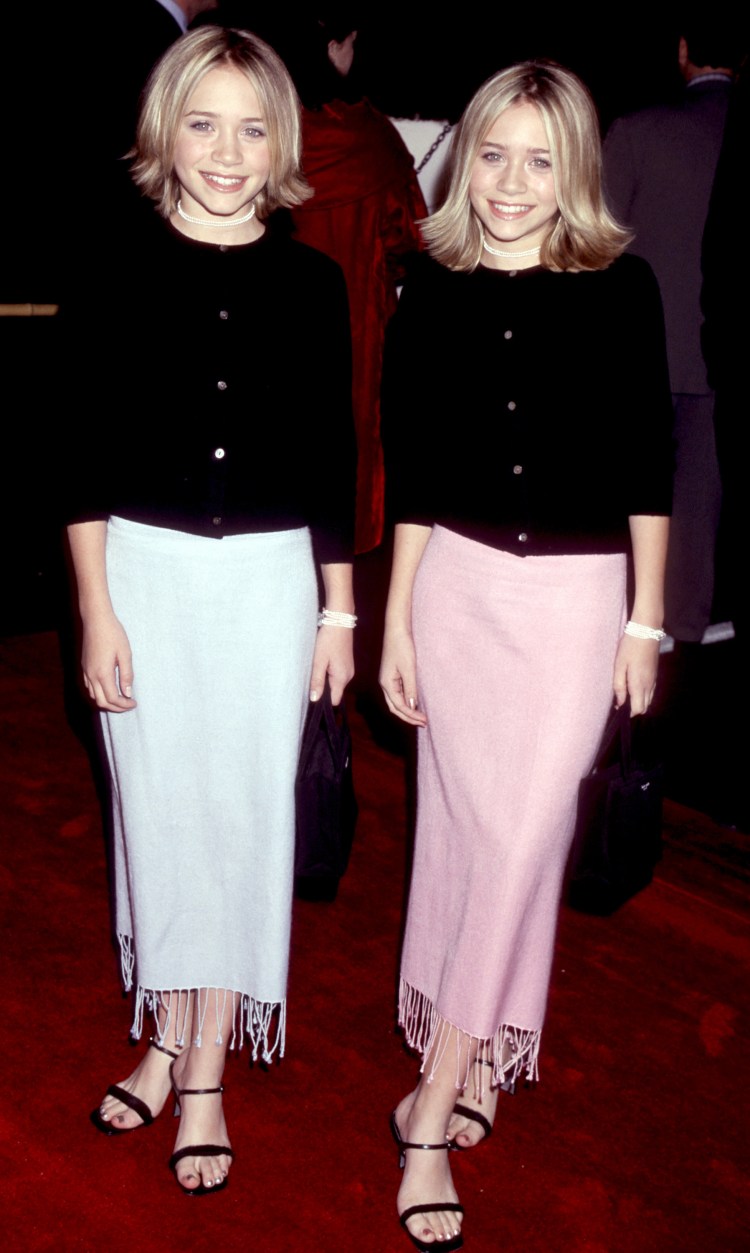 Their movies were shot in different locations such as Paris, London, and Rome, and their style in each location was reflective of the trends and cultures in those respective areas. For example, in their 1999 film Passport To Paris, various different Parisian styles were shown, and in their 2001 movie Winning London, they rocked different outfits that showed the U.K. trends during that time. 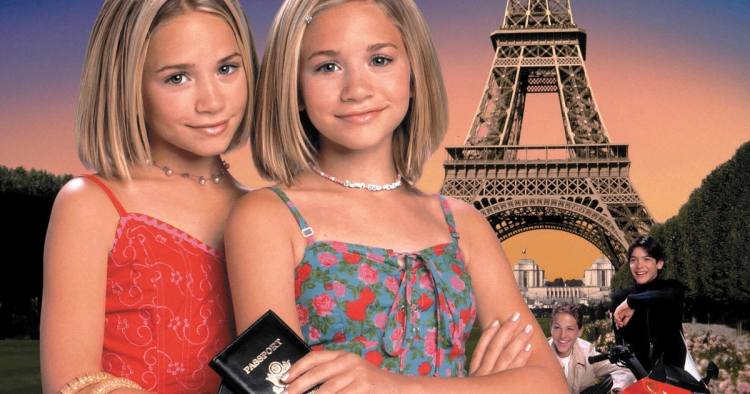 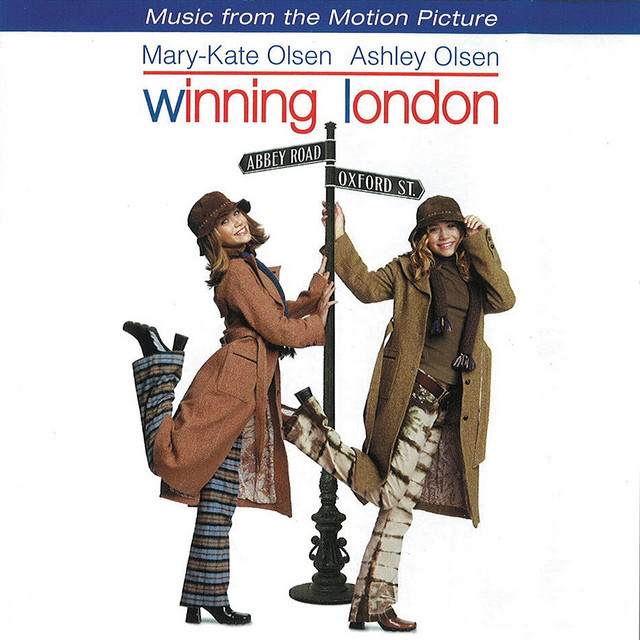 Holiday In The Sun, which was also released in 2001, showcased Caribbean fashion as it was filmed in the Bahamas. 2002’s When In Rome was literally about two sisters taking on a fashion design internship in Italy, and casual films such as Getting There matched what the twins were rocking in real life. 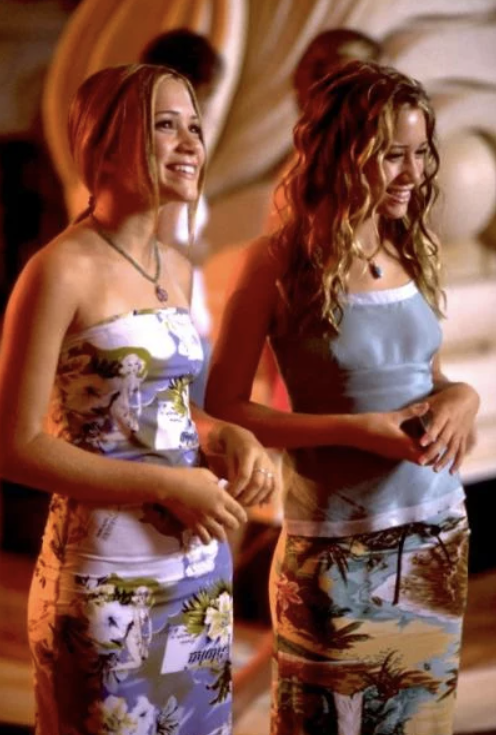 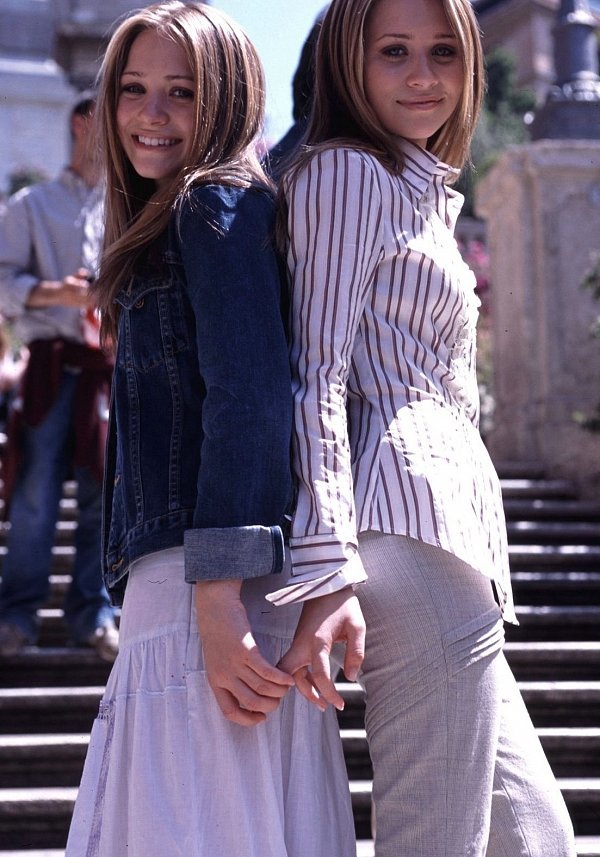 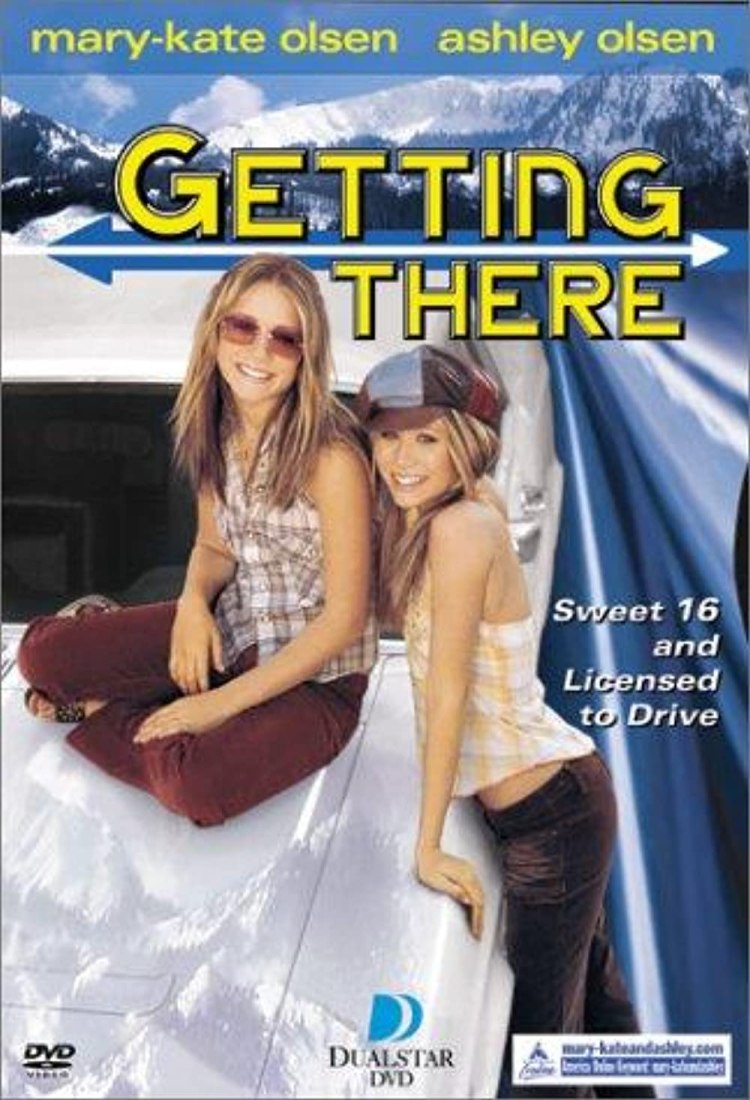 Even their video games had a very fashionable element to them. 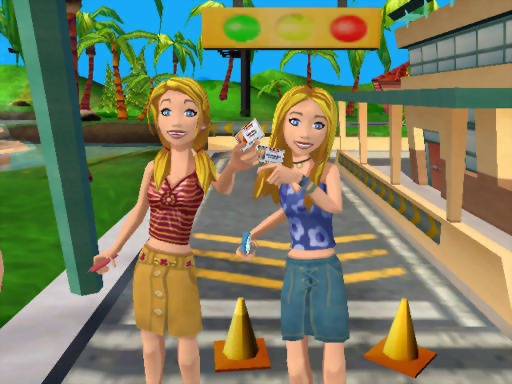 Mary Kate and Ashley became so respected for their unique fashion sense that a demand for a clothing line of their own eventually followed. 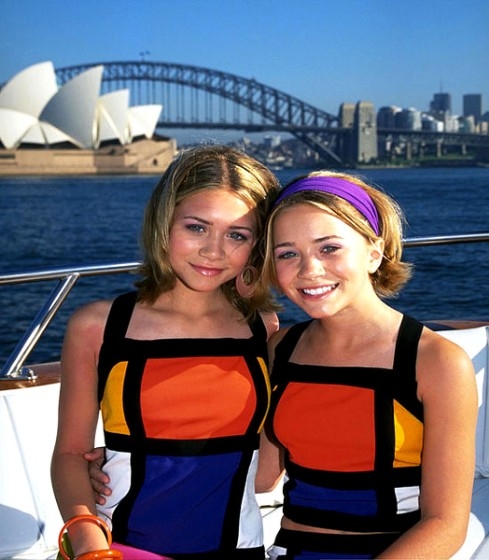 Mary Kate and Ashley’s first clothing line was launched as a Walmart exclusive in 2004, and two years later, they started a luxury fashion brand called “The Row,” which is still active today. They also started a fashion line called Elizabeth & James, which is now available exclusively through Kohls. 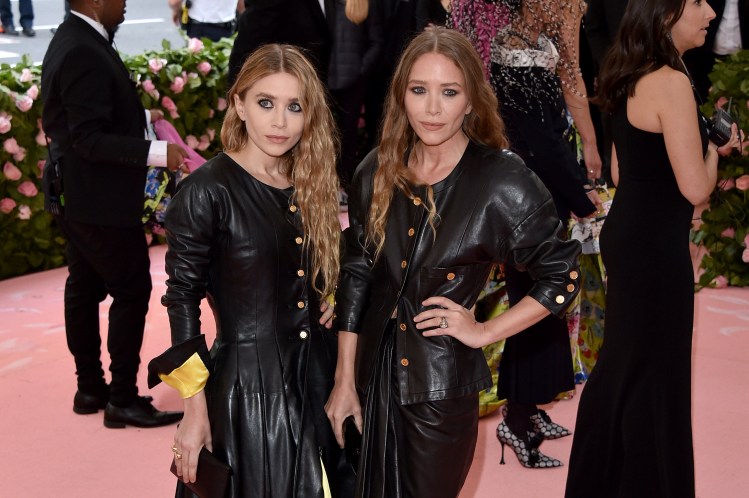 Today, Mary Kate and Ashley live a quiet and private life far away from the media spotlight they once commanded almost 24/7, but they continue to be very much involved in the fashion industry where they continue to build their impact.