The Green Street Festival and the Future of the Cannabis Community 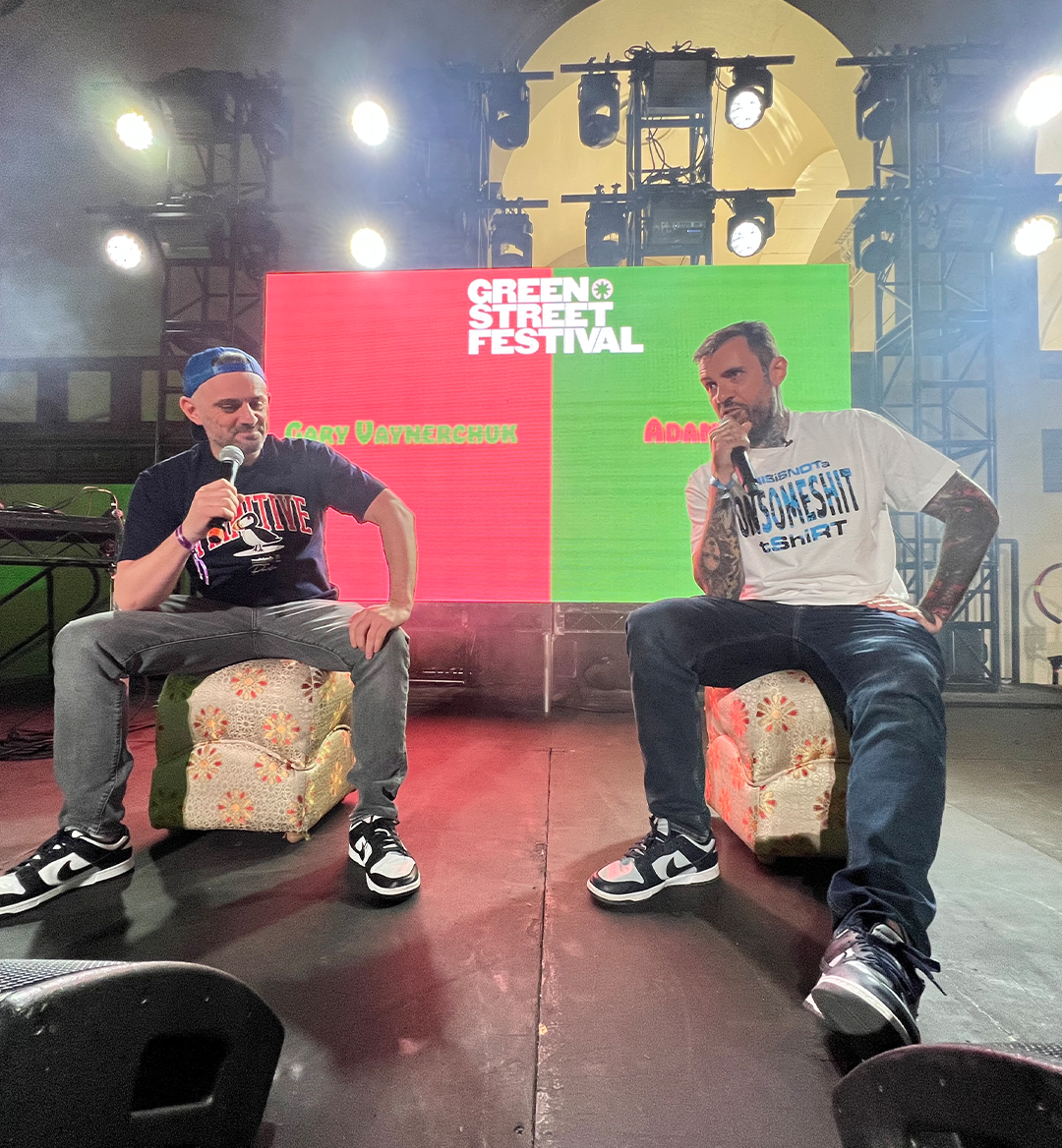 "I keep reminding myself that the first Burning Man only had 35 people there," Rama Mayo, president of Green Street Agency, kept reminding me during the run up to the inaugural two day festival this past weekend. His affirmations primed me for an event that was still a work in progress, knocking out the kinks and getting situated.

The actual event I attended necessitated no such disclaimer. It was a cannabis consumer's dream. Over the course of two days, attendees enjoyed the food, art, music and—of course—weed produced by the welcoming community across a few blocks in downtown Los Angeles.

When revisiting a jam-packed two day event, it's difficult to identify highlights for fear of accidentally omitting something spectacular. Nonetheless, these are some of my personal favorite activations and moments from Friday and Saturday.

Friday night was more intimate than Saturday, and featured numerous brands' booths spread about a smokey (but well ventilated) floor. It was a party, boasting an environment that was simultaneously inviting and electric. The evening culminated with a chat between Harry Mack and GaryVee, performance from the former, and—finally—a bubble hockey showdown between Gary and, well, anyone.

You really have to see Harry Mack freestyle live to believe it. Gary was—as always—insightful, and got the crowd excited for the performance following Harry's discussion of how he honed his craft. After hearing him talk about the countless hours he's put into the practice, hearing him actually do it was the cherry on top.

The bubble hockey beatdown was absolutely insane. I had no idea what it meant to be "good at bubble hockey," but after watching Gary demolish weed influencer (and dear friend) Adam Ill in a 9-2 romp, it all became pretty clear. I implore you to really inspect this goal. The man can play.

No one on twitter can beat me in bubble hockey 🏒 pic.twitter.com/7CRA1LuOrC

Saturday featured talks from Gary and Adam22, an interview with actor/director Jay Chandrasekhar moderated by Rolling Stone cannabis writer Mary Jane Gibson, a final performance from the legendary Juicy J—and more. All of this took place in the Majestic Downtown, a venue with dauntingly high ceilings and a historic interior that cemented the vibe of Green Street Festival as an ode to Downtown LA.

Everything on both days was hosted by the extremely charming comedian Mike Glazer, who managed to punctuate almost all of his introductions with staccato drags of rapidly dwindling Js.

There were too many wonderful brands present for me to reference every one, but a few booths that focused on social justice in cannabis were especially engaging. Farmer and the Felon, a brand cultivated by Cannacraft, had a great booth where representatives got to share the brand's mission—partnering with the Last Prisoner Project to bring restorative justice to the cannabis industry. We also got to sample another Cannacraft product, the Lagunitas Hi-Fi Sessions, a really mellow alternative to alcohol.

At any legal cannabis event, it's important to remember the numerous people impacted by the longtime prohibition of the drug. An organization called Freedom Grows had a booth running under the name "Bringing Light to a Dark Cell," collecting signatures to pardon those incarcerated for cannabis, and raising money to "help prisoners with commissary money, books, magazines, family outreach, and public education." Head to their site for more info. 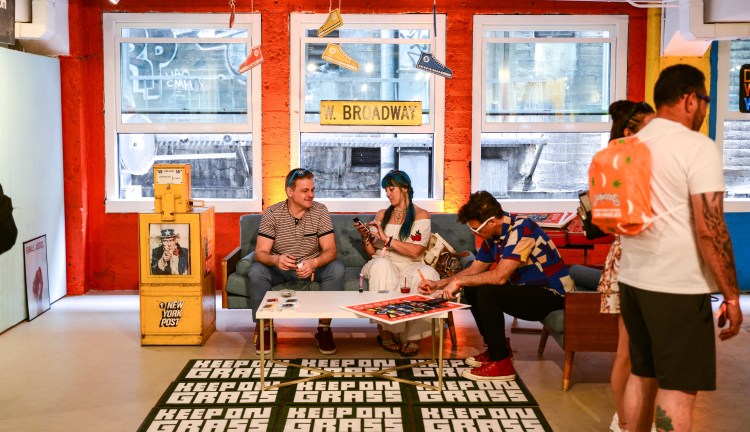 Plaid America also had activations for their cannabis brand Substance ("The cannabis brand helping end mass incarceration") and art/pre-roll brand Skewville. Skewville's site reads:
$2 per box will be donated to fund art programs in prisons because we know that for prisoners who participate in the arts, recidivism rates drop from 60% to 5%. Art heals. So does cannabis; individually and societally.

More to come on all of the above mentioned brands, as ONE37pm will be profiling numerous participants in the Green Street Festival over the coming weeks.

On the surface, the Green Street Festival was an absolute blast. But more than that, it signals a future of possibility opened up by the legalization of cannabis. Bringing an entire community together, entangled by a love of weed and an optimism about the future we can build together, the inaugural Green Street Festival is surely the first of many.