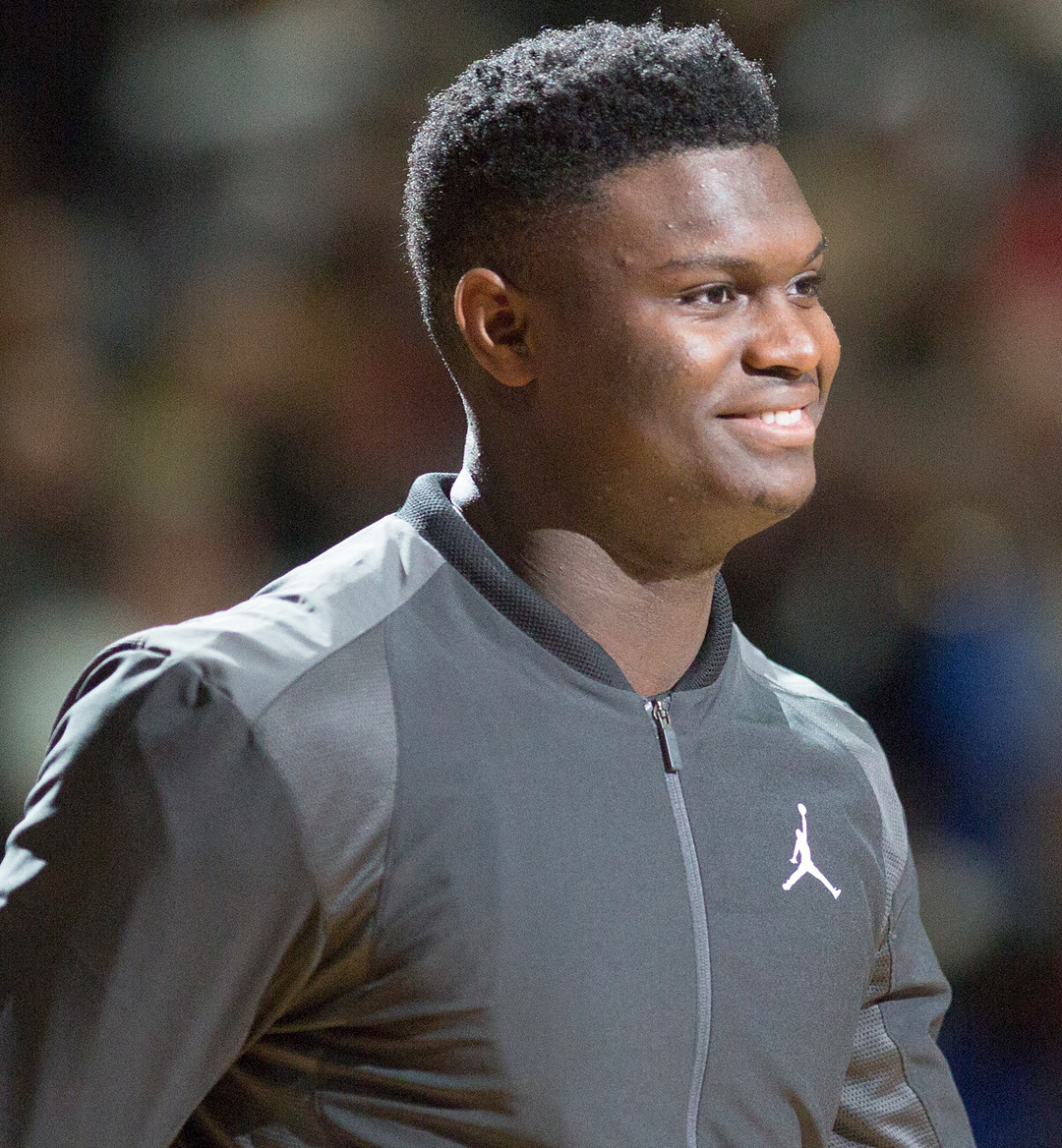 On Tuesday, July 23, Jordan Brand announced that it signed the first overall pick of the 2019 NBA draft, Zion Williamson, to a multiyear deal. According to Forbes, Williamson and Jordan agreed to a seven-year, $75 million deal—the second-biggest rookie deal in sneaker history behind LeBron James’s $90 million rookie deal he signed in 2003. All eyes will be on Zion as he gets ready to show fans in New Orleans why the future will still be bright with him in the Big Easy.

With all the attention put on him, it’s time we pick out some iconic Jordan kicks we hope Williamson will wear to embody the significance of his signing with the sneaker empire. After all, you must look good while delivering posterizing dunks and filling out the stat sheet on a nightly basis. 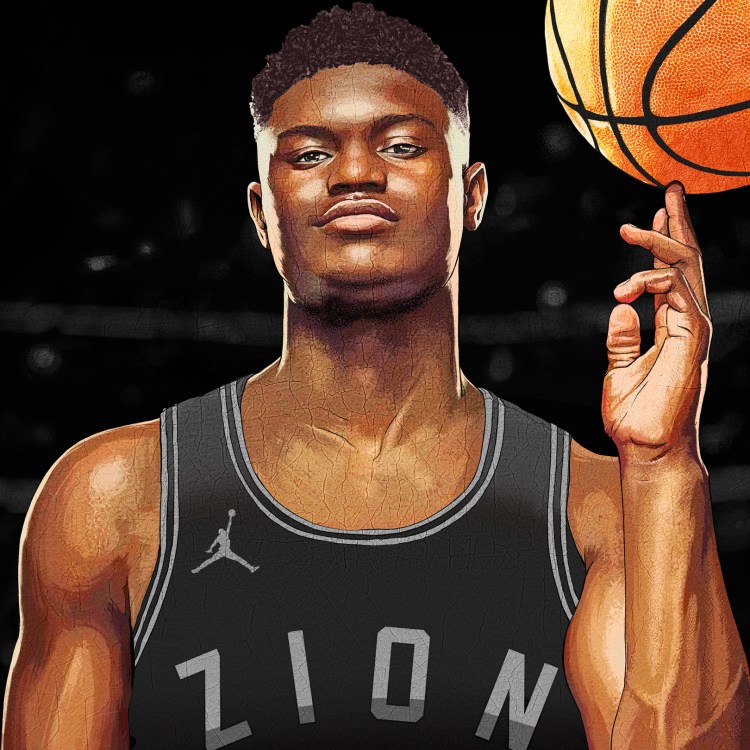 So here are three different styles of signature Jordan sneakers we feel he should rock during his rookie campaign to help fans get ready for the release of his debut shoe in the Jordan line.

Zion, if you’re reading this, try lacing these up to show the hoops world why you were born ready to “dance.” 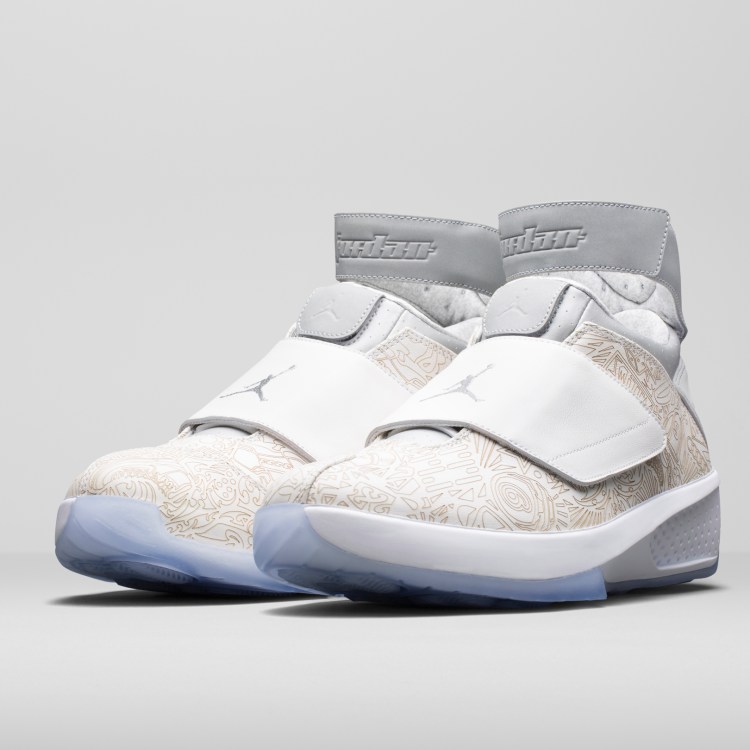 The history: Launched in 2005, the Air Jordan XX commemorates the 20th anniversary of Nike working with MJ. The designer of the shoe, Gentry Humphrey, decided to tap David Monette, who custom-designs trumpets, and Nike creative director Mark Smith for assistance to include laser-cut designs on the midfoot strapping of the shoe. Each symbol on the strap represents one of MJ’s most important life moments, such as a 1976 Chevrolet Monte Carlo (the car his mother, Deloris, drove around when MJ sat in the backseat) and a toolbox with the word “Pops” on it (paying homage his dad, a reliable handyman). In addition, there’s a “44DT” graphic that represents Hall of Fame baller David Thompson, the NBA great MJ idolized.

Why we love it: With a cool strap to provide ankle support, the phenomenal sneaker designers at Jordan would crush it if they created a special PE (player exclusive) pair for Williamson that represents his journey to superstardom in the NBA. From competing in youth leagues where his mother was the head coach to sporting the number 12 at Spartanburg High School, to becoming a Duke legend, the creative geniuses at Jordan would absolutely run with the baton and stand out amongst other sneaker companies by showing fans that they know how to treat their superstar clients. Helping a player with that caliber of talent become a superstar with their first rookie shoe is a major move.

Using his most important life events to create a time map that reminds Zion of his journey to the pinnacle of his most recent success would make for one transcendent shoe. 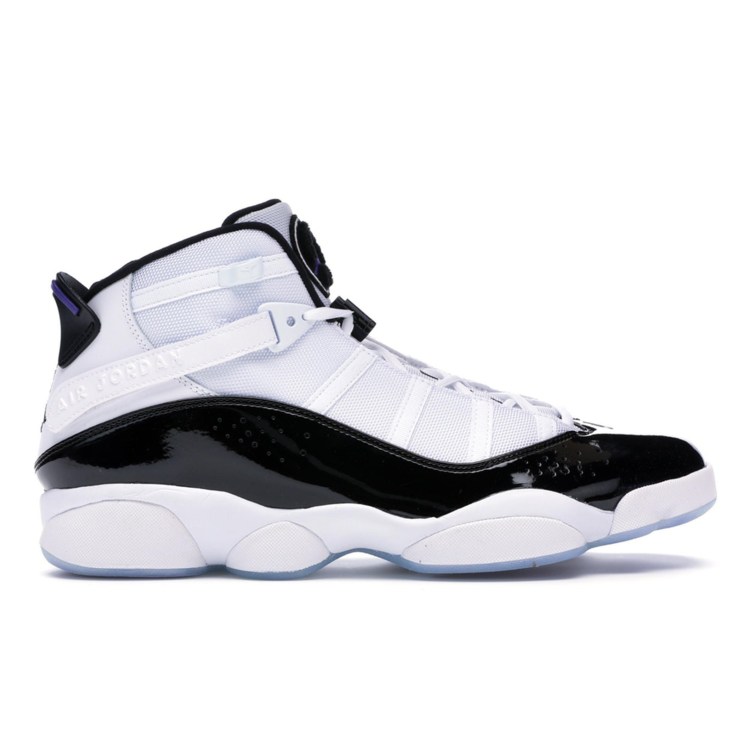 Why we love it: Nicknamed “the championship sneaker,” the Air Jordan 6 Rings is the perfect shoe to keep Williamson motivated and focused on surpassing the man who recruited him to be the face of the Jordan brand. Already coming into the league with a target on his back, plenty of players will be willing to expose him as a pretender. But just like Jordan, Williamson is an ultimate competitor, and this will only make him play better and compete harder to prove he is a champion.

You never know, another 20 years from now, the good folks at Jordan may create a new sneaker known as the Zion 8 Rings to commemorate his success as he builds New Orleans into a hoops dynasty. 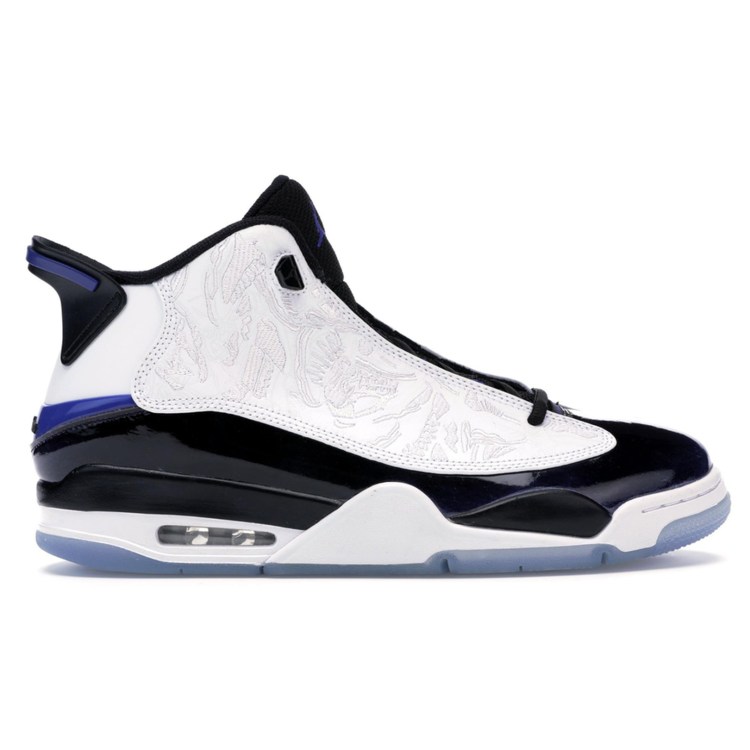 Why we love it: The patent-leather aesthetics of the Air Jordan XI mesh with the shape and upper sole of the shoe to protect an athlete’s powerful foot, as it did for MJ when he sported the Air Jordan XIII. This is the perfect reason why Williamson would be the ideal candidate to show how much ice you need in your veins to dominate your competition.

After all, MJ was a cold-blooded assassin on the court. Williamson has the potential to do the same as the new face of Jordan and possibly of the NBA. Especially if he’s wearing the Air Jordan Dub Zeros.

We got the opportunity to speak to Zion at the 2019 Panini NBA Rookie Photoshoot. Here's what he had to say.