A Look Back At Some of Lenny Kravitz' Best Fashion Moments

Today's his birthday, and we're reflecting on some of his best 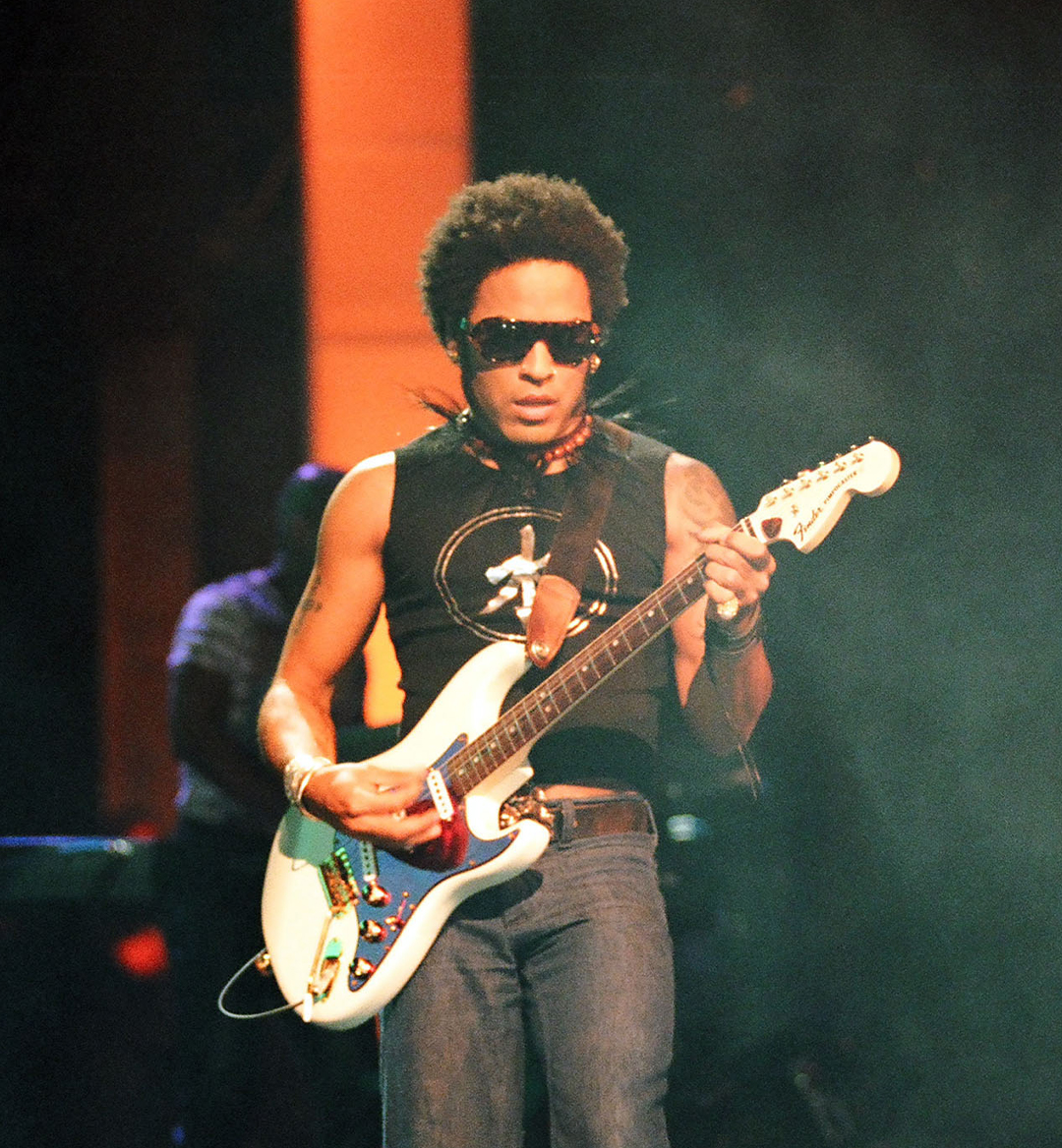 The year is 1989, and a talented young rock & roll, r&B, funk artist by the name of Lenny Kravitz has hit the scene. Edgy and bold with a sweet charming side as well, Kravitz instantly makes his presence known. Also a gifted producer and writer with credits such as Madonna’s “Justify My Love,” and Aerosmith’s “Line Up,” the rising star is a force to be reckoned with.

In addition to his musical skills, Kravitz is also beginning to be recognized for his style, which was impactful from the start. Now over 30 years later, Kravitz is very much considered a style icon, and on today, his 58th birthday, we’re looking back at some of our favorite moments. 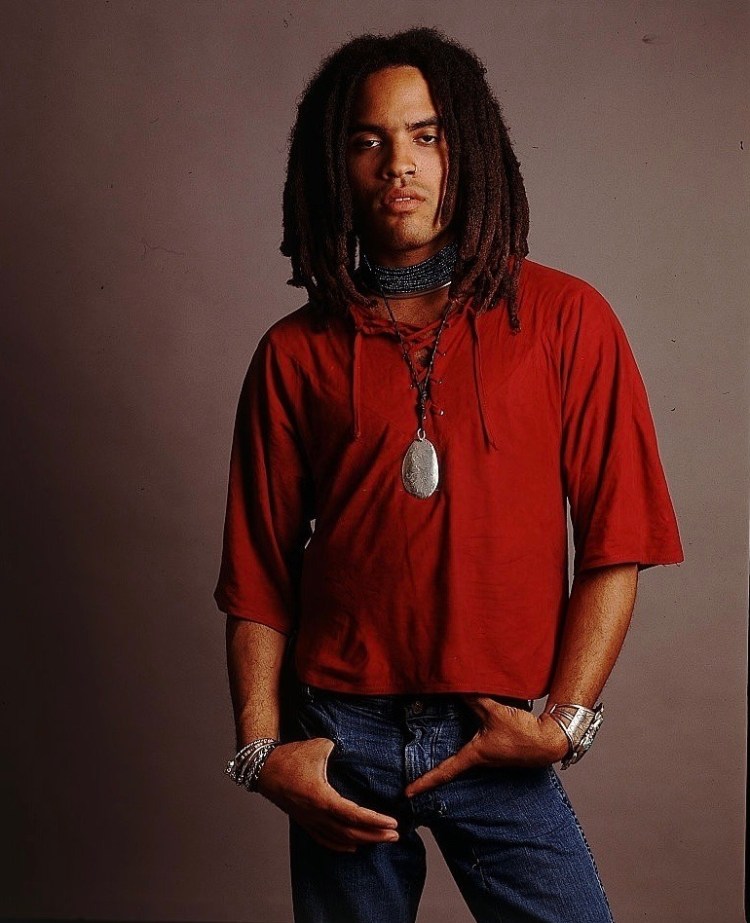 This photoshoot from 1991 is the epitome of what early 90s rock culture represented in terms of fashion, and yet it’s still very much “Lenny Kravitz” in the sense that nobody else looked like him. From the locks to the bohemian style, this was essentially young Lenny Kravitz in a nutshell. 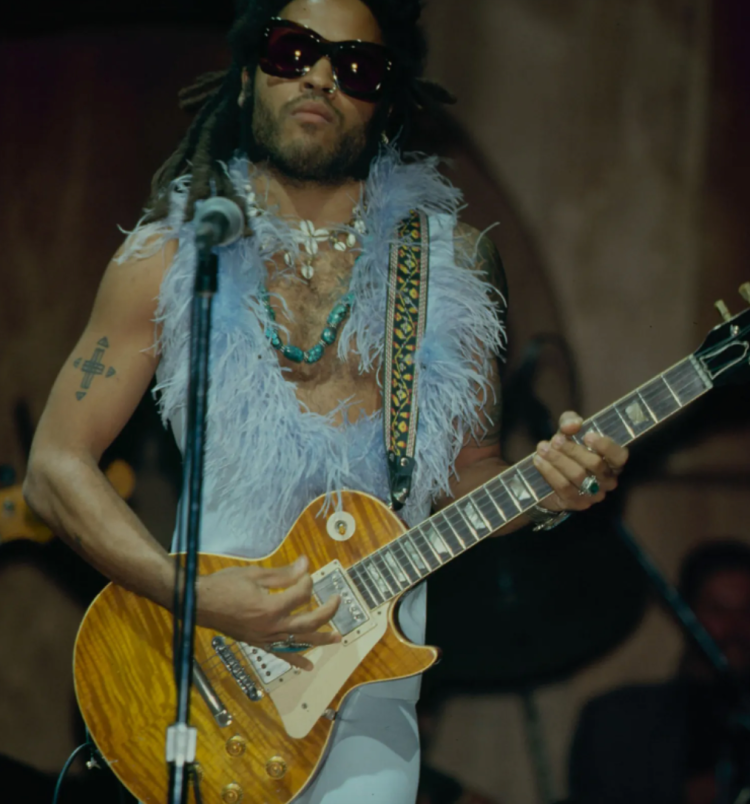 This outfit is very “Prince-like” if you ask us. The baby blue jumpsuit was an epic look.

Kravitz was very much ahead of the game with this look, as the metallic futuristic theme would later become popular in the late 1990s and early 2000s, but as is the case with all fashion trendsetters, Kravitz had already moved on from the look by that point.

Kravitz posted this throwback of himself last year with the caption “Real Men Wear Boas.” Everything about this look is sick. The purple glasses, the necklace, and of course, the boa. 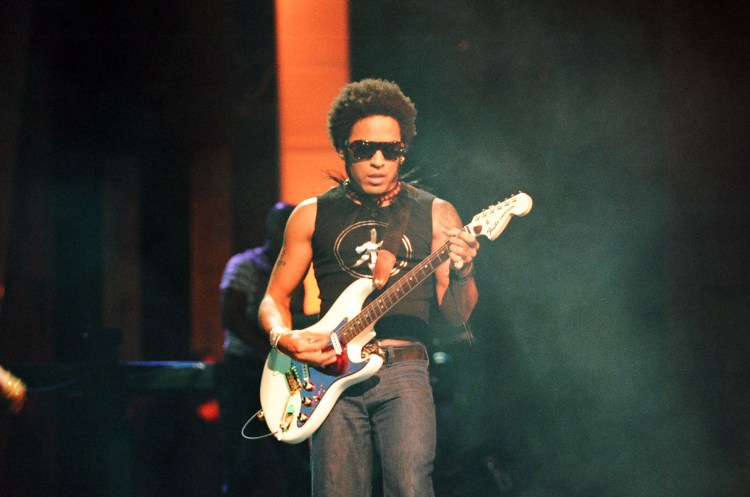 A new look for the 1-9-9-8. Kravitz chopped off his locks into a short mini-fro and pulled up to that year’s VMAs wearing a tank and jeans. Simple, but legendary yo. 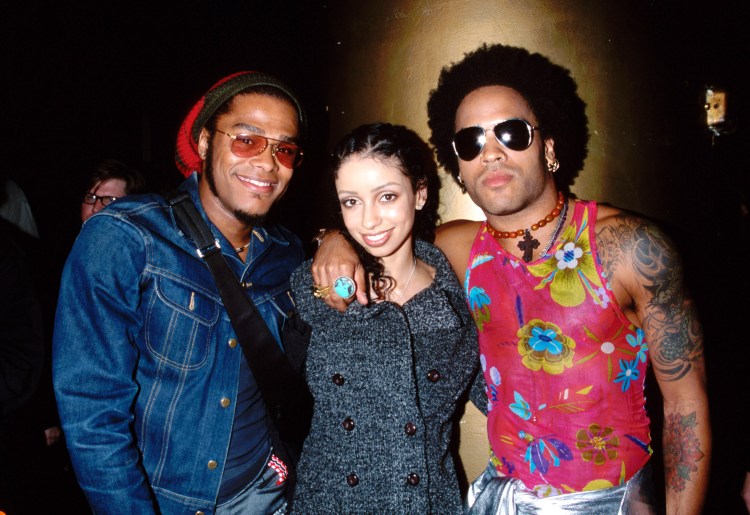 First of all, all of my favs are in this picture. Lenny, Mya, and Maxwell together in one photo is such a dope throwback. Second of all, Lenny’s outfit. The flower tank with the silver metallic pants? Money. 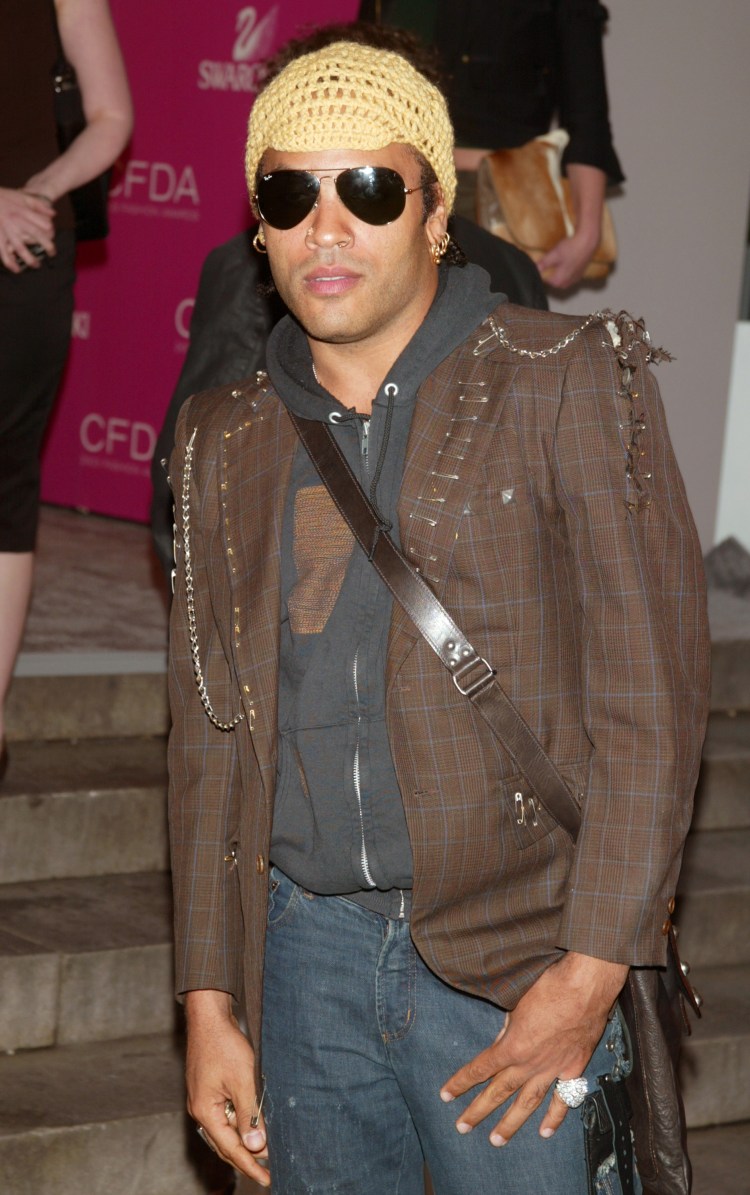 It’s the way this entire outfit was put together for us. 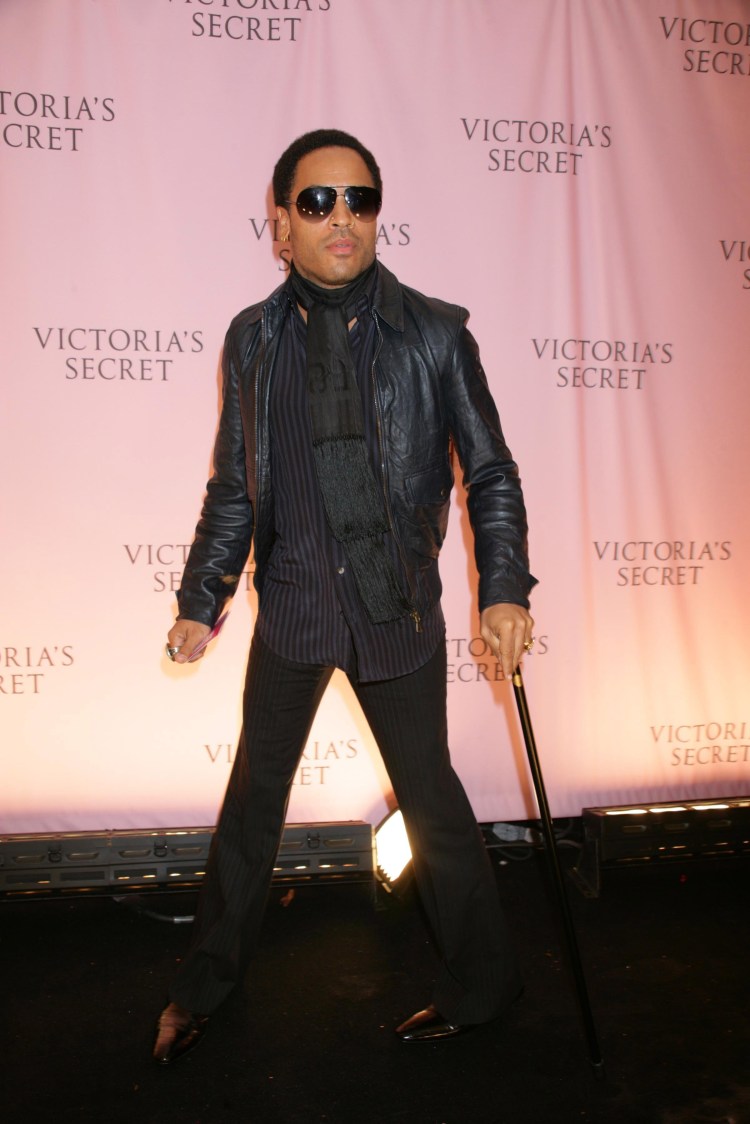 The all-black leather was a great look at the 05 Victoria Secret Fashion Show. 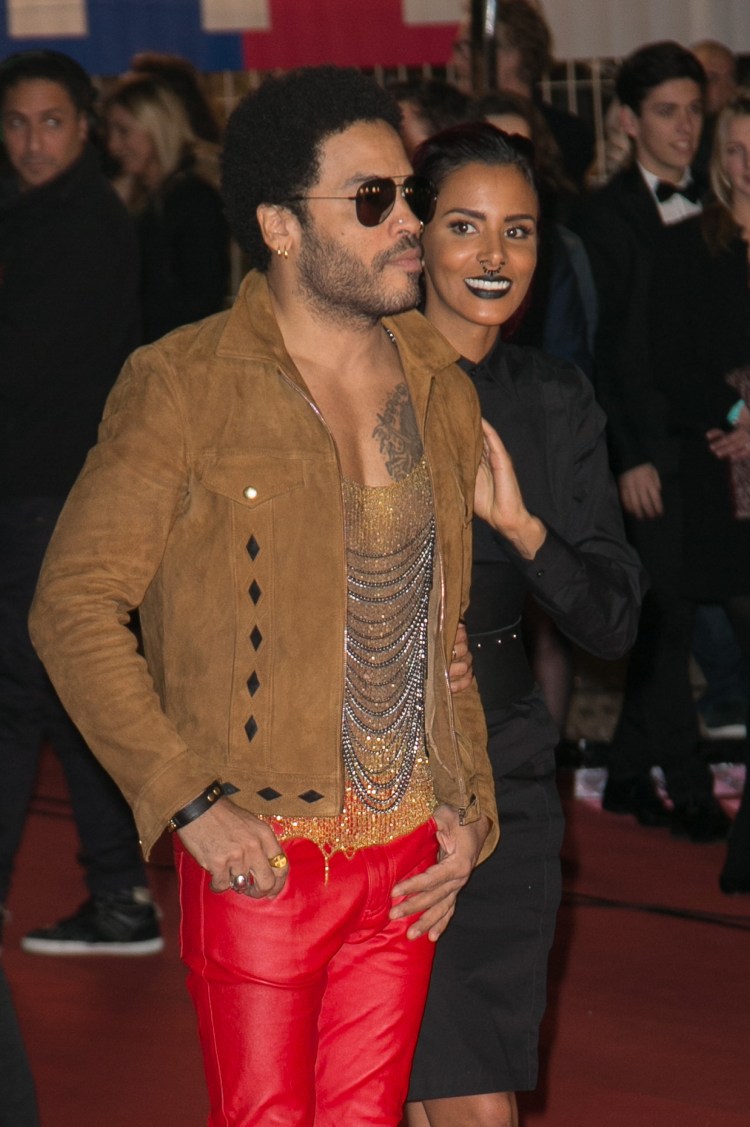 Where do we start with this one? With the brown suede jacket, the gold shimmery tank underneath, or the red leather pants? An absolutely fire fit. 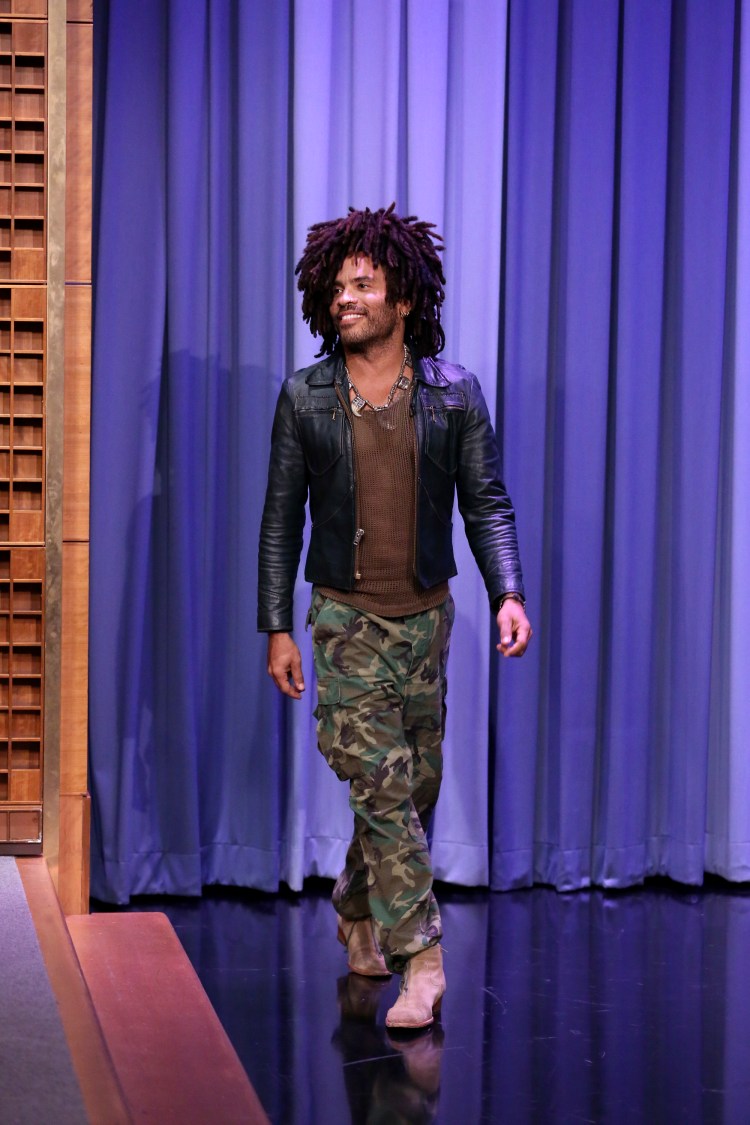 Once again, where do we start? With the black leather jacket, the sheer tank, or the cargo pants. The outfit coordination was a 10/10 as always. 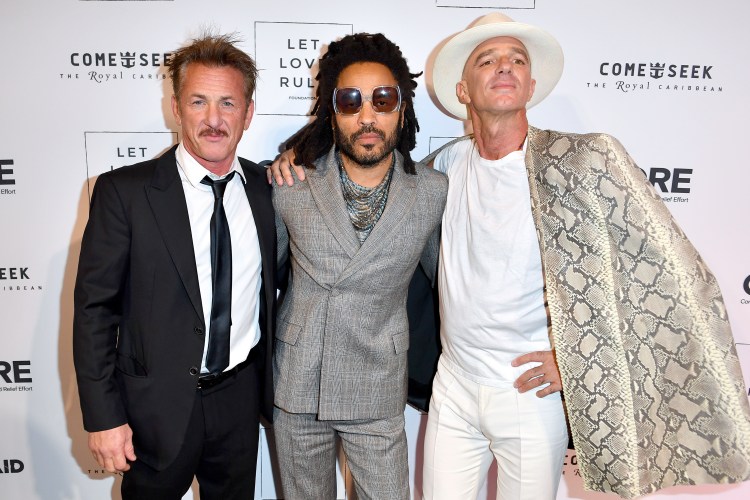 Okay, Haute Couture Lenny Kravitz! The gray plaid suit was a different look than what we are used to seeing from Kravitz. 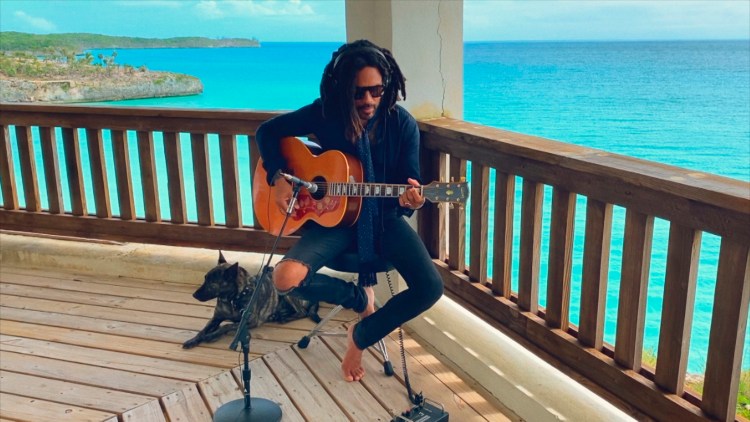 Honestly, this entire picture is a whole vibe. 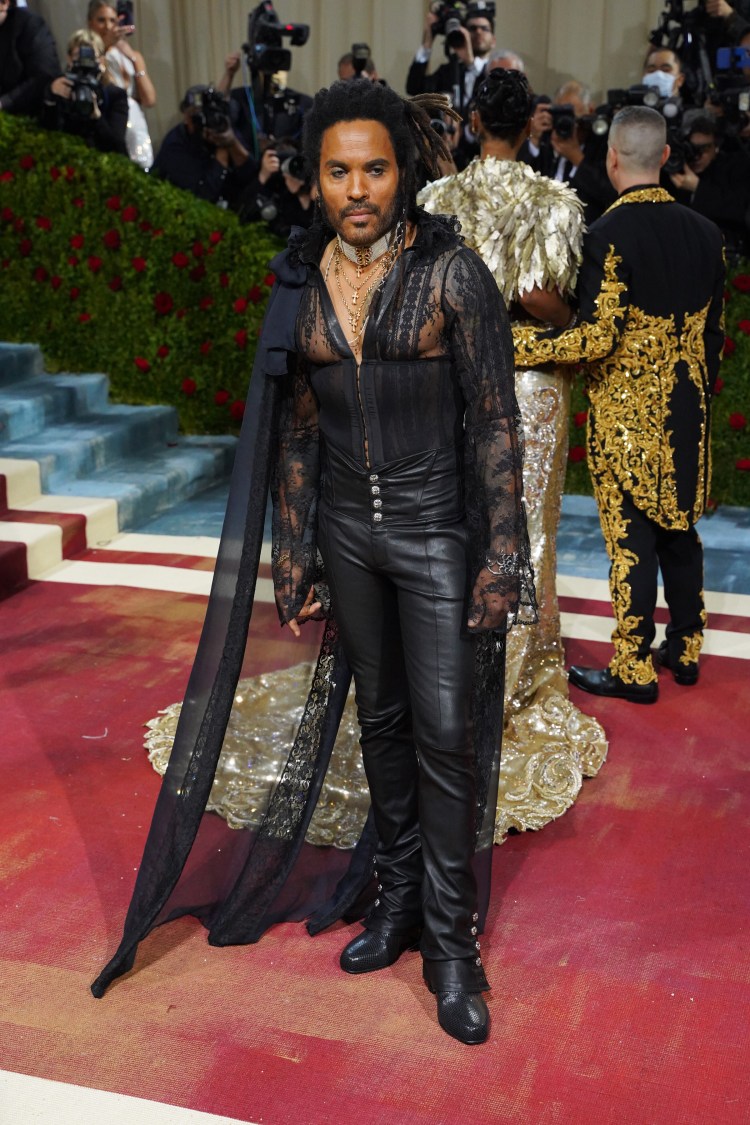 And in 2022, Lenny Kravitz still has it as proven at the Met Gala earlier this month.

Happy birthday to this all-time great. We hope he enjoys his day.

The CEBL and Foot Locker Canada Link For a New Collab