A Brief History of the Nike Dunk 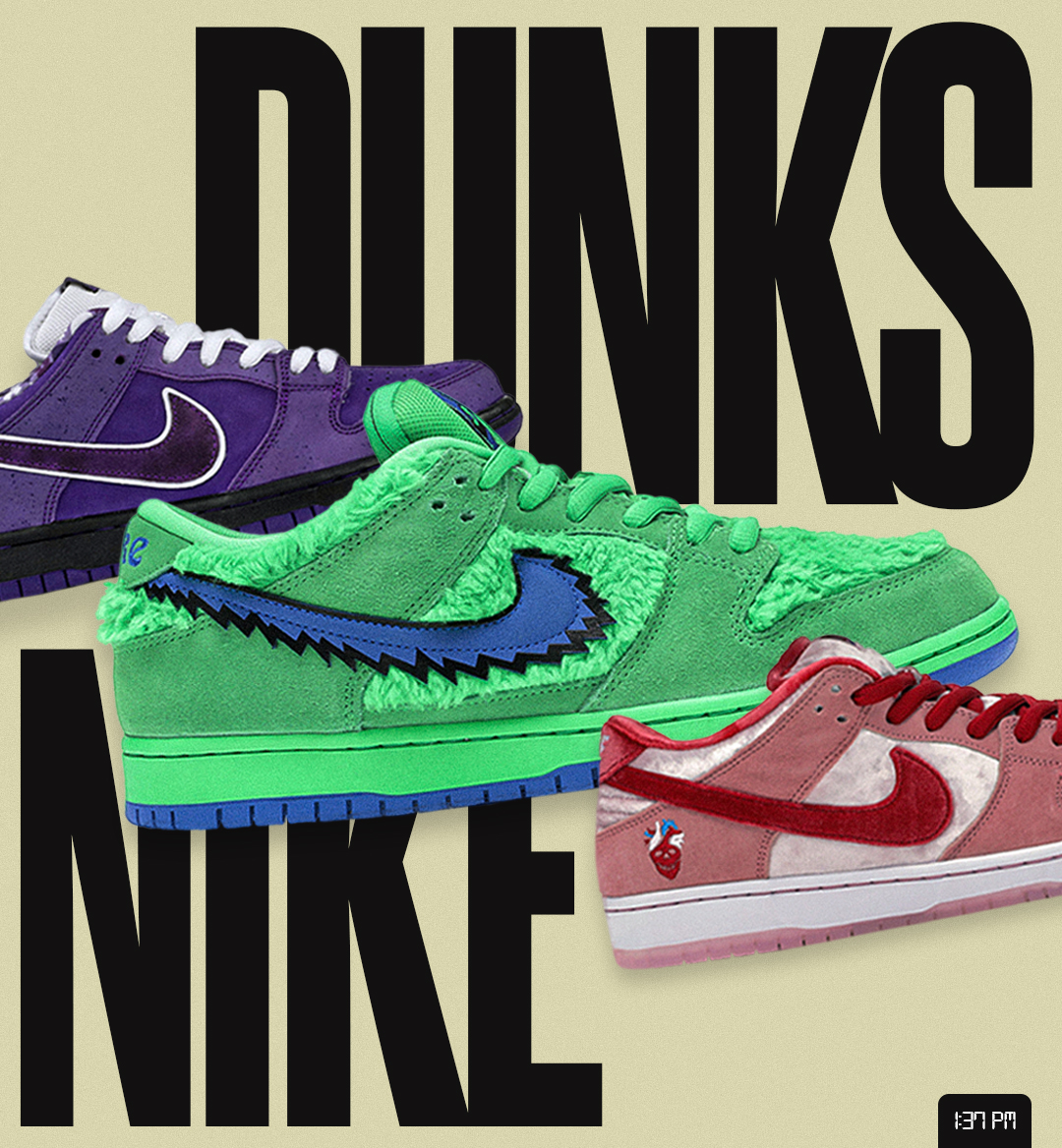 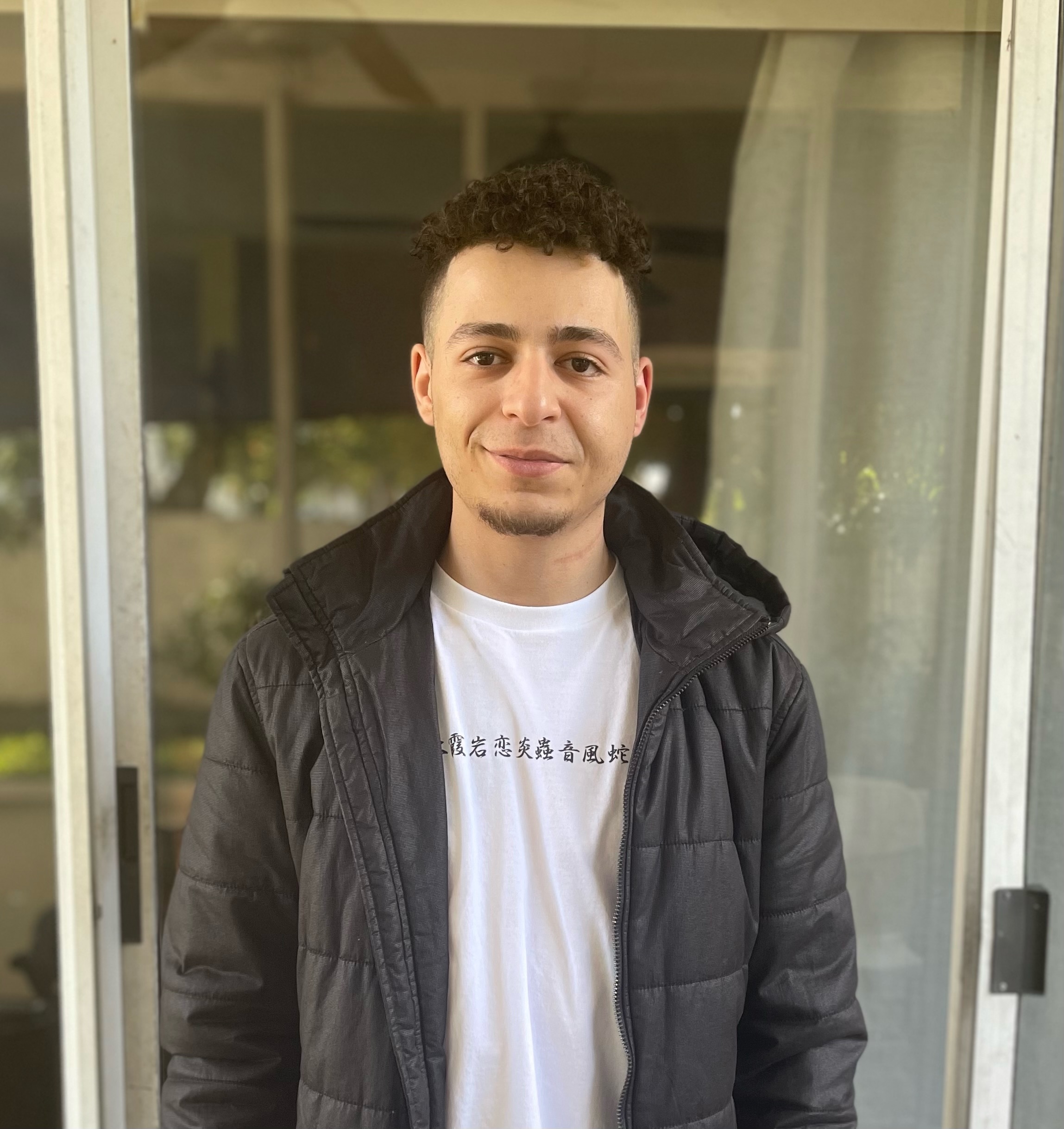 It’s 10am, and you finally get the notification you've waited weeks for: “The SNKRS Draw is now open.” You have your friends and family in a group chat to remind them to enter. 10:10 rolls around and you realize at that moment you just took 16 Ls. It makes you wonder: “when did it become so hard to buy shoes?” It hasn’t always been this way.

The History of the Nike Dunk:

Today, the Nike Dunk is one of the most highly sought after silhouettes ever released by the company. It was originally released in 1985 as a fusion of three Nike sneakers: the Legend, the Terminator, and the Jordan 1. Prior to the release of the first Dunk, most shoes manufactured at the time were all white or solid colors. This led to the revolution known as color-blocking. Rather than a solid color shoe, Nike introduced two tone colorways. The campaign later became known as “Stay True to Your School.” 12 different schools were lucky enough to receive special colorways of Nike Dunks as well as matching apparel. The initial launch of the shoe was for basketball players of these schools, hence the name Nike Dunk. Sadly, at the time of release, the Dunk was quickly overshadowed by the highly demanded Jordan 1 model.

After sending brief shockwaves through the sneaker community, the Nike Dunk was quickly forgotten about. Pairs began to pop up in bargain shops on discount. Just as it seemed like the end of the Dunk was upon us, a new audience of consumers found a different use for the shoe.

The Birth of Nike SB:

Just like basketball players, skaters also needed a firm shoe with good grip and ankle support. What once seemed like a dying trend was now resurrected and back like it never left. Nike was now looking to make waves in the skating community. They took it upon themselves to get feedback from as many skaters as possible and launch a shoe that would become the go-to. Through trial and error, Nike eventually launched the Nike SB Low. This was essentially a low top rendition of the Dunk silhouette. Based on the feedback from countless skaters, Nike concluded that a low-top model with a puffy tongue would be the ideal changes needed to make the perfect skate shoe. 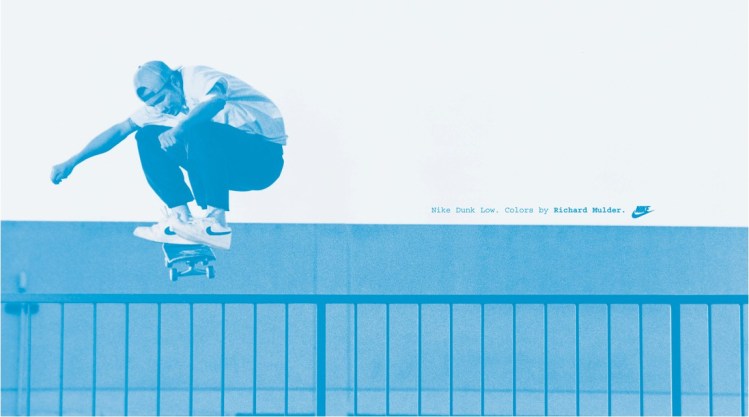 The next step in the grand plan was to distribute these new sneakers to skate shops that would help bridge the gap between Nike and skate culture. 12 total skate shops were selected to to carry these shoes, some notable ones being Atmos, Premier, and FTC. Another pivotal change to the Nike SB line came when Eric Koston began to work with Nike. He suggested a slimmer tongue to offer more variety to skaters. This led to the conception of the Nike Dunk Low. As skaters across the world began to take notice of this new line of sneakers, so did many other consumers who liked the look of the shoes. What started as a way to be more inclusive to more than just basketball players turned into a movement. Skate shops began to receive calls from across the nation and shoes that were once widely available were now selling out the same day they were released.

Nike began to shift from the new kids on the block in the skate scene to the leaders of the movement. The evolution of the dunk didn't end with the creation of the Nike SB. They wanted to go above and beyond by allowing skate shops to have creative control over shoes that would be released. This led to a new era in sneakers dominated primarily by brand collaborations.

In 2002, one of the most iconic Nike SB collabs of all time was released. The Supreme Nike SB Low debuted in 3 colorways and changed the shoe game forever; this collaboration was follow by their partnership on the hi top model a year later. The Nike Dunk that was once looked at as solely a basketball shoe had now transformed into something much greater. Not only were shops getting collaborations, but highly renowned skaters were getting them as well. Some notable names are Paul Rodriguez, Eric Koston, and Elissa Steamer.

To this day, the Nike SB silhouette gets collaborations with big name companies, artists, and skaters alike. Travis Scott is among the recent icons that Nike worked with on an SB collaboration. The Cactus Jack SB released in February of 2020, proving that the trend is far from over.

All in all, the Nike Dunk has cemented itself as a staple in sneaker history that cannot be overlooked. The shoe was initially overshadowed by the Jordan 1, however many years later and it still proves to be highly sought after. The evolution of the Nike Dunk into the Nike SB also played a key role in the shoe retaining the attention it had. Next time SNKRS hands you an L, just remember that the hype was a long time in the making.

And if you want to hear more of the history of the now-iconic silhouette, check out NiceKicks' doc from last year chronicling its rise to prominence.

atmos Takes Us Back to the 90s, Remastering Iconic COOGI Sweaters

How to Get Your Hands On the Next Telfar Drop: The Rainbow Bag

The Style Behind 'Abbott Elementary'