Exploring the World of Anime Fashion with Designer Noralache 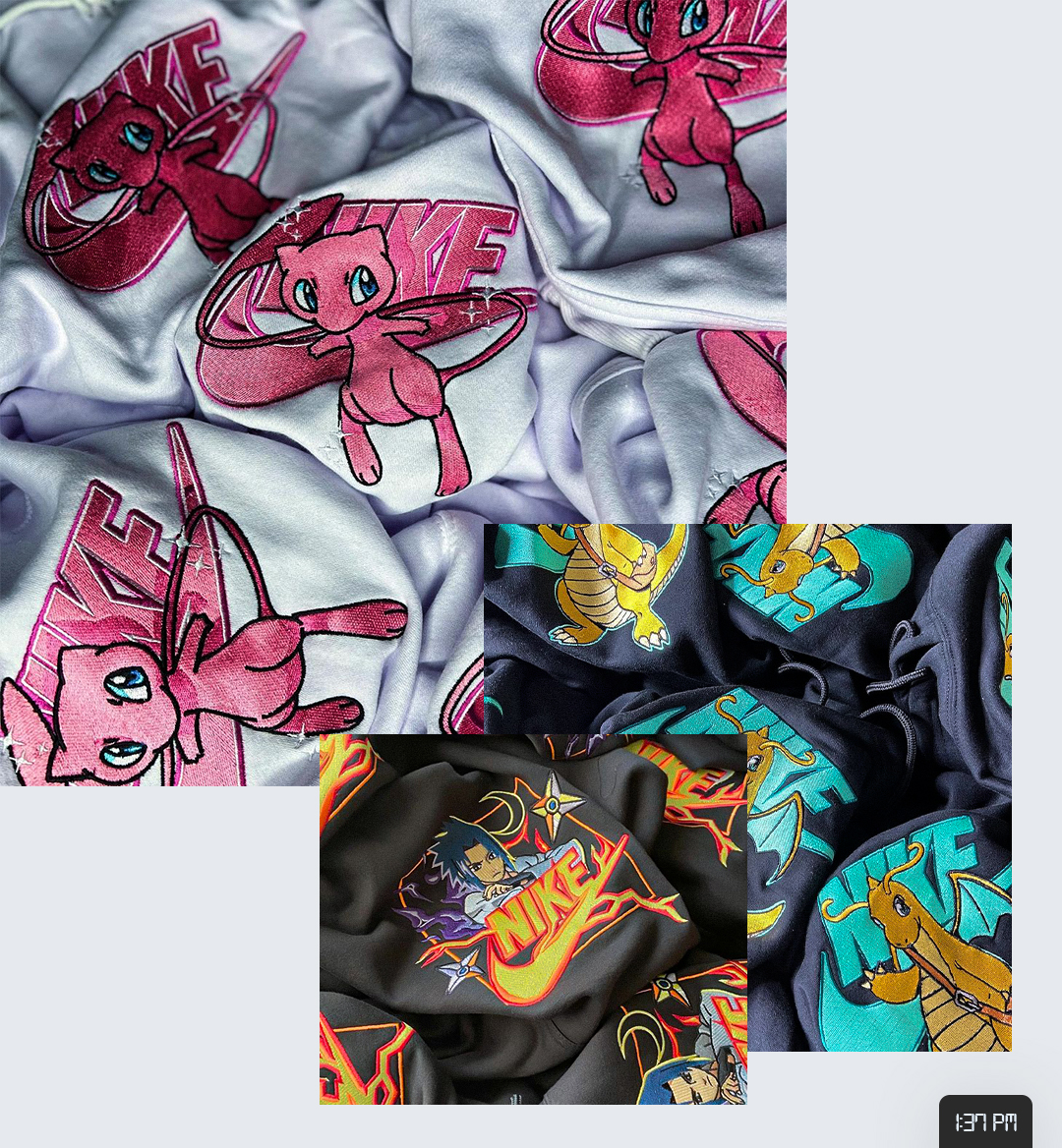 The symbiotic relationship between anime and fashion is well-documented and incredibly impactful and both cultures, respectively. From Kanye’s constant reference to the legendary 1988 film Akira to Lil Uzi Vert’s unabashed references to Naruto, icons of the hip-hop—and thus, fashion—world have made their passion for Japanese animation clear.

It makes sense; anime characters, from One Piece’s Luffy to Attack on Titan’s Levi Ackerman, possess an immense amount of drip. The color palette and art direction of these beloved shows is ingrained in our perception of what is cool. So, naturally, numerous major fashion brands have integrated aspects of imagery from celebrated anime shows and movies into a wide array of different capsules and clothing lines.

In his story, he emphasizes his commitment to social media in first building his brand. “Everyone who was showing love, I showed love back with a follow,” he tells me. He painted a few more pairs of custom sneakers, which all received acclaim from his growing following. Once the website was up and running, the sales began rolling in: “If you support me, go support me.”

Around 2016, friends began asking about the possibility of tee shirts or other merchandise. Building off of the hype of Hotline Bling (who doesn’t remember the way the song dominated the culture that year?), he and a friend made some merch referencing the chart topper. This spurred another moment of hype for his designs, so now he had fans of both his sneaker and clothing work.