An Inside Look at Outdoor Gear's Greatest Curator 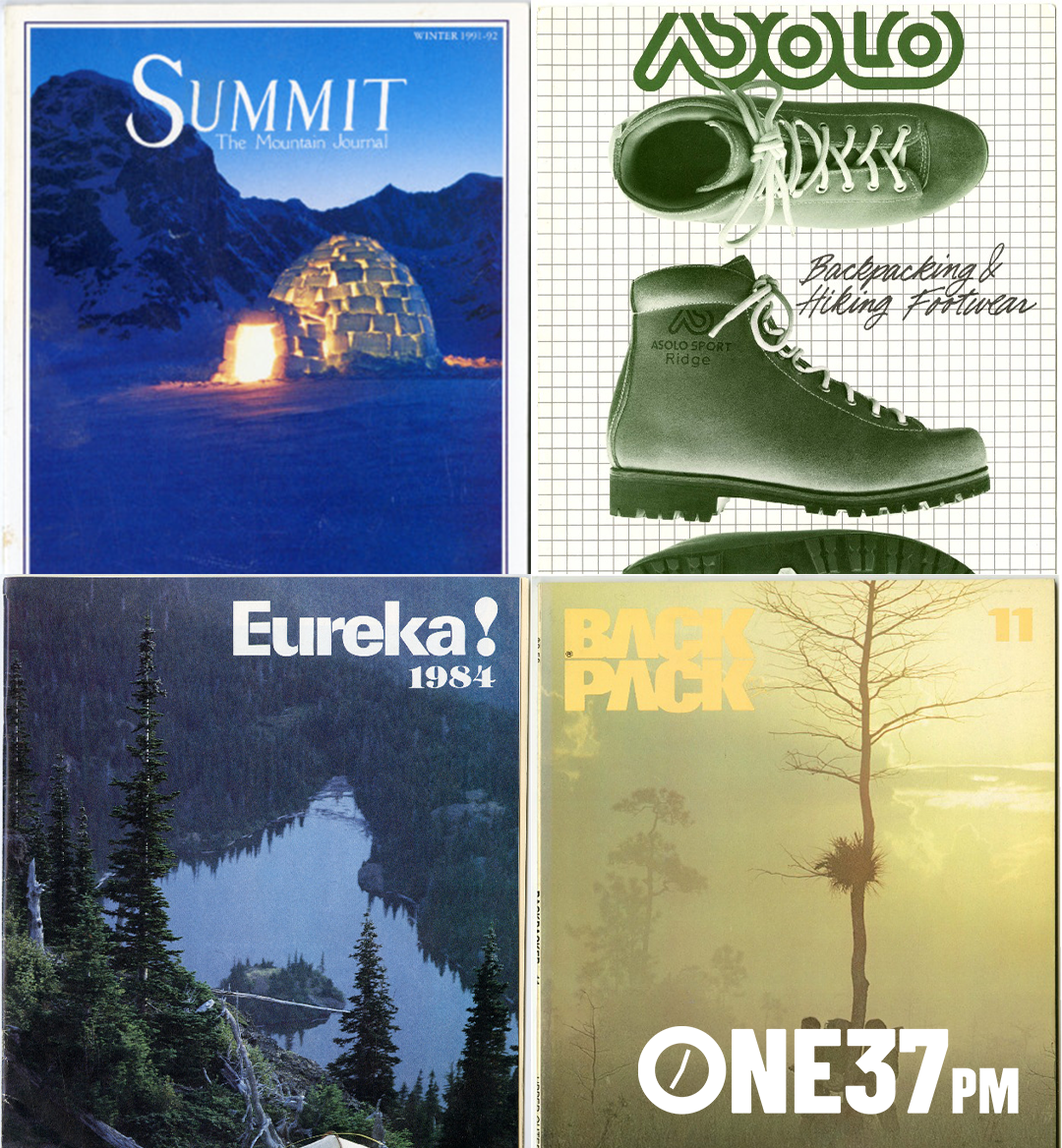 The preservation of artwork and historical objects has always been a key facet of curation as a means to remember, understand, and learn from humankind’s history. Unfortunately, the same care has not been taken with many of our designed objects in modern times, as they are abundant and difficult to comprehensively archive. Nonetheless, the importance of custodial work within this space is paramount in understanding the history of mankind's innovations in order to inform design of the future.

Recent years have seen the proliferation of those who wish to change that, with archivists using the power of the internet to shed light on niche subjects relating to design or other interests. A particular sector of design that has exploded with public interest is the realm of outdoor gear. The combined interest of the fashion community in gorpcore and vintage has resulted in the curation of content surrounding the intersection of these fields.

What is the Outdoor Recreation Archive?

The most interesting and comprehensive of these curators thus far is the Outdoor Recreation Archive (@outdoorrecarchive), led by Utah State University industry outreach and marketing coordinator Chase Anderson. In 2017, Utah State University’s Special Collections and Archives (SCA) partnered with the school’s Outdoor Product Design and Development (OPDD) program to establish a collection of books, catalogs, periodicals, photographs, and manuscripts. While most other pages draw from the internet as a resource for content, Outdoor Rec Archive is unique in that the University owns physical copies of all the content it shares and stores them on location in a climate controlled facility.

What initially began as about 1,100 documents from about 250 brands has since blossomed into an array of media from over 800 brands and publications that spans several decades and numbers over 10,000.

Crucially, the entire archive is publicly available in person to anyone who should wish to access it, and has an extensive inventory online. “There’s ripple effects that we won’t see for years," says Anderson, describing the importance of making these resources free to access. "I'm not sure what the impact will be, but at the end of the day I just want people to know we're here, and that this material is available to them."

Researchers and journalists alike have been welcomed to the archive, with USU going so far as to launch an annual fellowship program to fund excursions to visit in person. Brands have also begun to take interest, and companies like Allbirds have sent teams of designers to the university to draw inspiration.

The collection is not just limited to catalog and magazines, though. With interest growing around the project, Anderson has had the opportunity to get his hands on incredible manuscripts, such as early material from brands that have never seen the light of day. 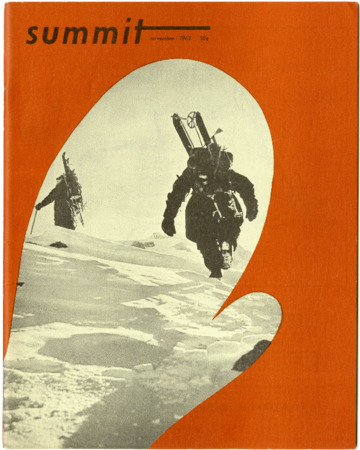 “There’s a weight and responsibility with putting material online,” says Anderson. “The majority of the catalog covers that we’ve shared, I don’t think they’ve ever been online before.”

Highlights include documents and sketches related to the creation of the Oval Intention, The North Face’s iconic geodesic tent. The son of Gerry’s founder has also shared an immense amount of material surrounding the brands early history from the 50s through the 70s, offering unique insight into the inner workings of an iconic mountain sports company.

Currently the archive is only able to make a fraction of its material available online, as the sheer volume of information and imagery is currently too much for the staff to scan in its entirety. Anderson’s current focus is on making the most visually appealing material, such as magazine and catalog covers, readily available to viewers. However, he hopes that, in time, the contents of these publications will eventually be scanned and uploaded to the site.

We're just getting started, which is really exciting.

For the next year, Anderson is excited to host the first fellowship program over the summer and plans to host more creative off sites for brands. Naturally, there will be tons of pending collections added to the archive, but that is being kept under wraps for the time being. In the meantime, check out their website and Instagram to see what’s already available. Additionally, the school has a podcast where they interview designers, detail brand histories, and share information from the archives that isn’t otherwise online.