Revisiting the Style Behind Prince's '1999' on the Album's 40th Anniversary 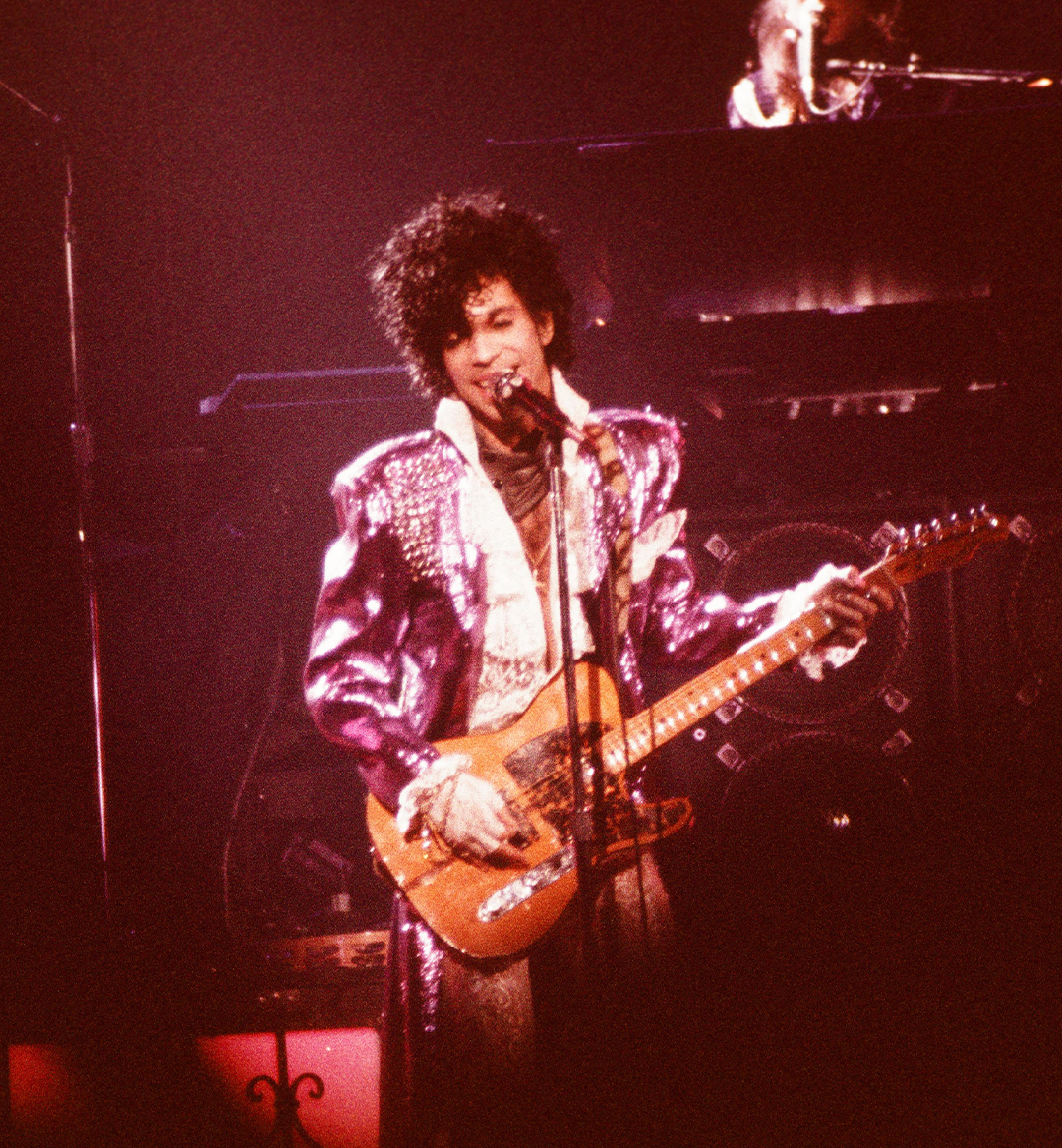 On this day, forty years ago, Prince’s legendary album 1999 was released. That’s right, 1999 is celebrating its 40th anniversary, and to commemorate the occasion, we’re looking at all of the iconic style moments that went along with it. Released October 27th, 1982, 1999 was Prince’s first top ten album on the Billboard 200, and was an interesting era for the artist.

Though Prince had experienced some chart success up to that point, he wasn’t quite at the massive popularity level that he would achieve two years later with Purple Rain (though the 1999 era paved the way for the Purple Rain era), but he wasn’t a total newbie to the music industry the way he was when he made his debut in 1978.

RELATED: The 13 Best Prince Fashion Moments, and The Eras That Went With Them 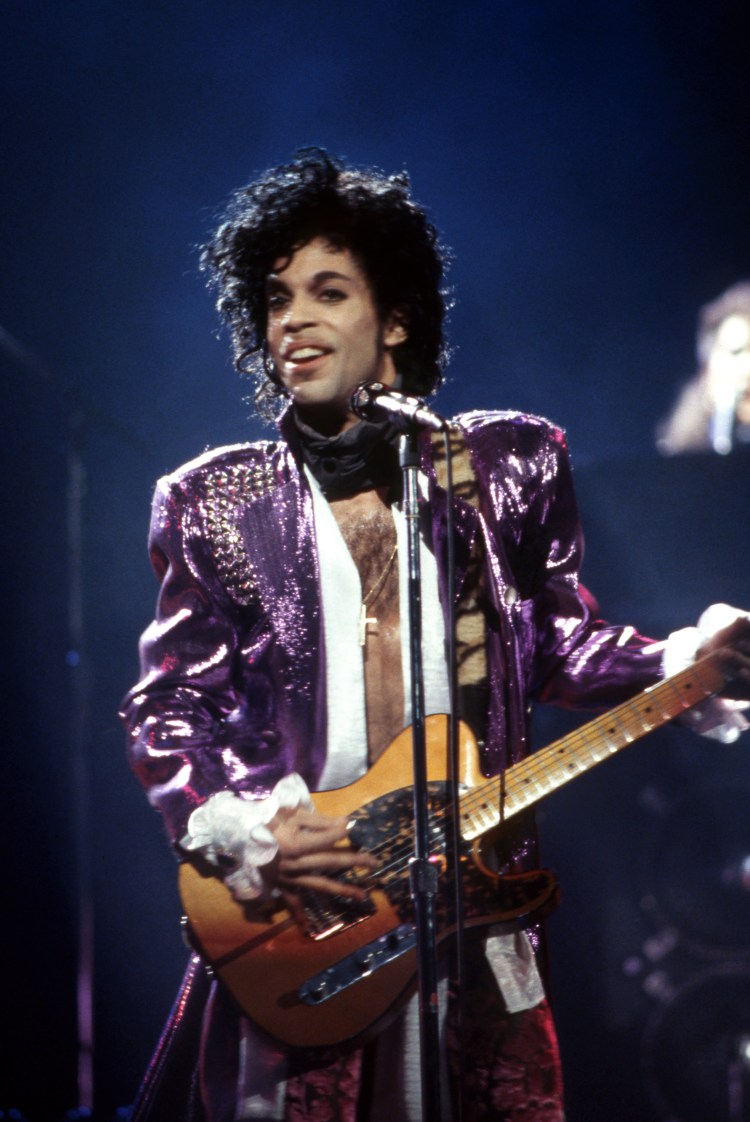 The 1999 era would also experience a resurgence seventeen years later in the year 1999, because there was an impending sense of doom from quite a few individuals who believed the world was going to end (or explode) once it turned 2000.

Suffice to say, 1999 became the year where you had a percentage of the population crossing everything possible off their bucket list because they literally thought that year was going to be their last, and the song “1999” was their anthem. Did Prince somehow have an inkling in 1982 that something unique was going to go down in the year 1999? Well, he was a genius, so that very well could be a possibility. Speaking of the word genius, that’s exactly what the album 1999 was. Considered to be one of the greatest albums of all-time, this is its style story.

Released September 24th, 1982, the video for “1999” was quite literally the party they said it was going to be in the song. The leading ladies of The Revolution, Wendy and Lisa, were wearing one of those popular 1980s style British military hats paired with black and purple cut-out dresses. Some of the other band members had on leather vests, purple pants, and black blazers.

Prince himself was wearing the shiniest long purple coat we’ve ever seen over top of a black turtleneck, black pants (fun fact: Prince never wore jeans as he didn’t like them), and black boots. Like many music videos back then, 1999 was filmed as a concert performance style video.

Same deal with the video for  “Little Red Corvette,” the second single for the song which was released on February 9th, 1983. The video was a concert performance that showed Prince serenading the crowd in a glittery purple jacket over top a white blouse and black pants.

Released August 17th, 1983, “Delirious” didn’t have an official video released to it, but the performances were fun both from a costume and entertainment perspective, as you can see in this 1983 performance at First Avenue, which is a danceteria in Minneapolis that Prince regularly played at.

The final single and video from 1999, “Let’s Pretend We’re Married” dropped on November 23rd, 1983, in which the video appeared to have Prince wearing the same (or at least a similar) outfit to the one he wore in “Little Red Corvette.”

Prince wasn’t really one to do a ton of award show performances, preferring concerts and club gigs to “jam,” (a lot of times those gigs would be when he revealed new music, or would experiment with playing songs in a different way). That said, Prince and the Revolution embarked on the official 1999 tour in November 1982. The tour spanned five months, running through April 1983, and featured Prince’s girl-group Vanity 6, and The Time.

Other Songs From 1999 That You Should Listen To

Everybody knows the hit singles obviously, but if you plan on listening to the album to celebrate the anniversary, definitely give songs like “All the Critics Love U in New York” and “D.M.S.R.” a shot.

Happy 40th to a classic album. Make sure to stay updated with us for more style articles and content.