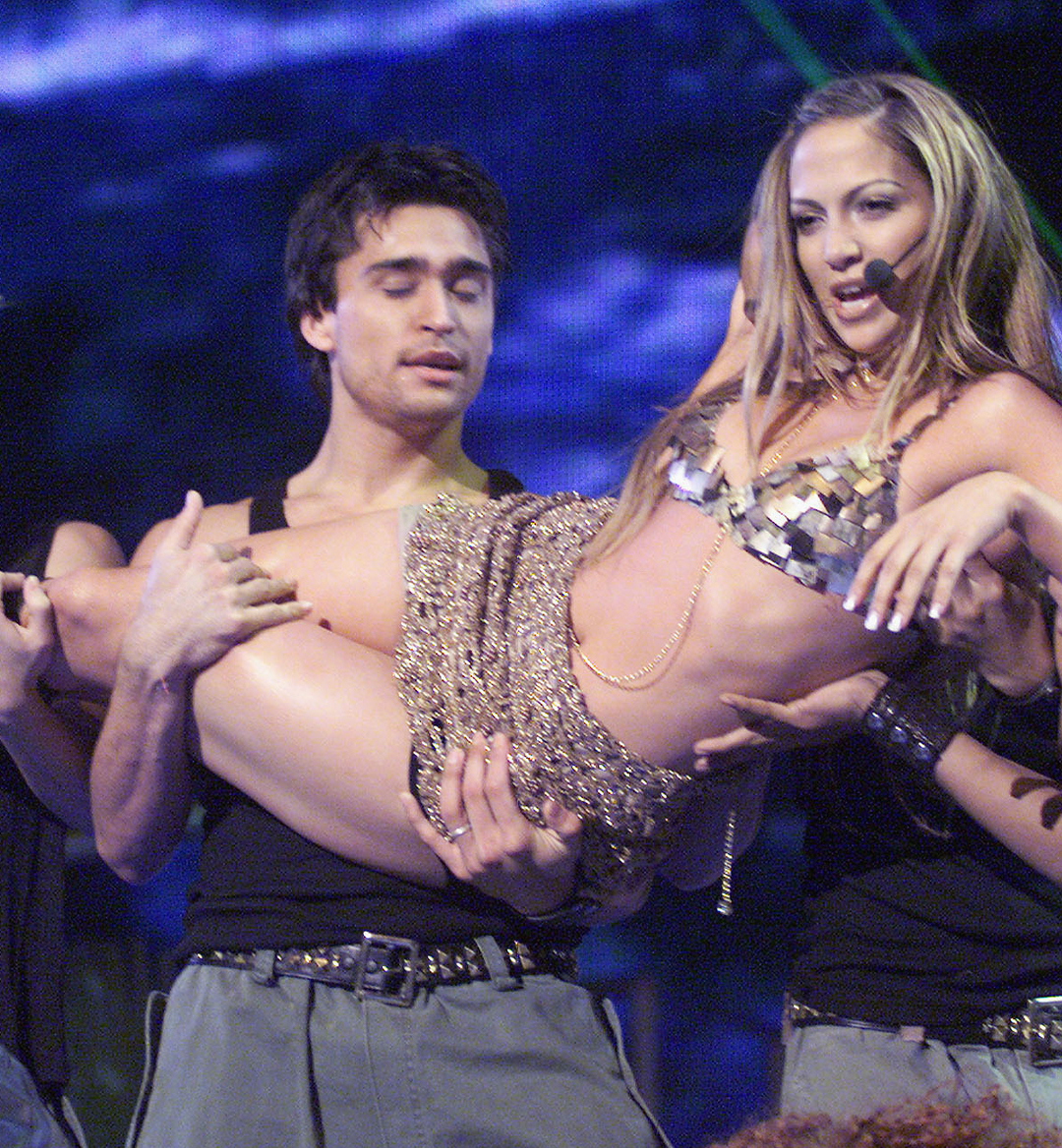 Jennifer Lopez has a lot to celebrate this week. Her marriage to Ben Affleck (the two are currently honeymooning in Paris), and her birthday, which is today. For years, J.LO has been known for her incredible sense of style which we have seen in her music videos, performances, movies, and on the street (even her gym outfits are nice). 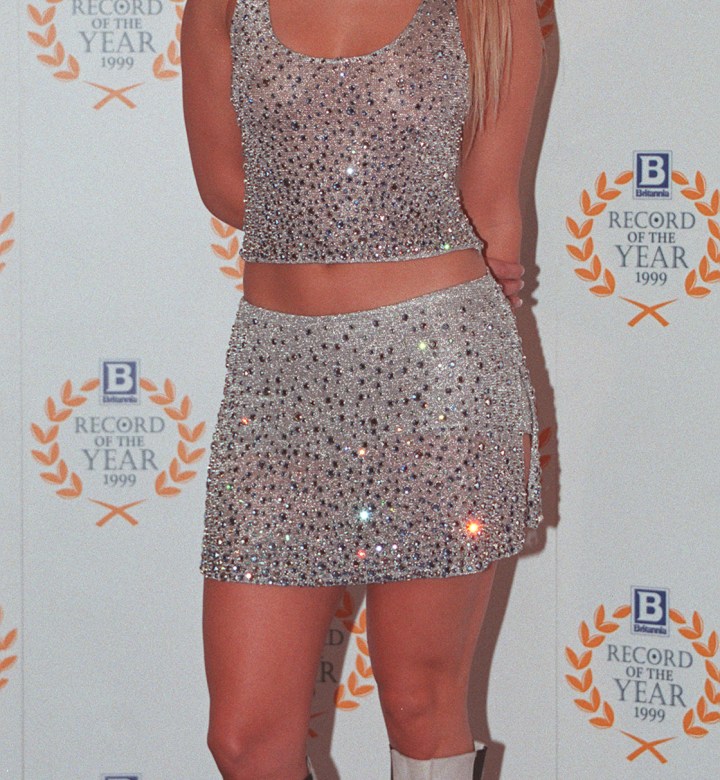 There’s literally so many epic J.LO style moments that it was hard to choose which category we wanted to go with. Ultimately, we decided to do her top music video fashion moments. So that’s what this article is about.

This is a rare gem of Jennifer’s that not a lot of people are aware of. Before “If You Had My Love,” there was Baila, and in the video J.LO dons a white Y2K tube dress complete with that metallic silver eyeshadow and nude lip that was ever so popular in 1999.

Next up is “If You Had My Love” from Jennifer’s debut album On The 6. This video had multiple memorable looks starting with J.LO’s white long sleeve top and joggers fit in the opening scene.

Through the course of the vid, we also see Jennifer wearing a metallic bikini top with the same joggers in the opening scene, a glittery silver tube dress and blue jogger tank top combo (both of which were worn during the dance break), and a blue halter dress in the closing scene. What a way to make an entrance!

Do you remember when everyone thought the world was ending once the year 2000 came around? Well J.LO decided that if the world was going to end, she was going out with a huge party. And if you are going to party on the brink of the world ending/exploding/whatever, might as well bust out the black mini-dress right?

Another forgotten gem so to speak. This video is one of our favorites just simply because of her first outfit in the video—a green bomber jacket paired with jeans and Timbs. You really can’t get anymore New York than that, and one thing about J.LO, she’s always gonna put on for her city.

In January 2001, Jennifer dropped her second album J.LO to much anticipation. The first single, “Love Don’t Cost A Thing,” was released at the end of the 2000 with the video dropping shortly afterwards.

The point of this video was for J.LO to “ditch” all of the expensive clothes and jewels that her boyfriend kept gifting her to make for lack of quality time, so we didn’t get much of the white halter top blue jeans outfit unfortunately. Also, Jennifer  if you’re reading this, do you still have those glasses you were wearing in the opening scene? Asking for a friend.

Jennifer gave us multiple futuristic new millennium looks in this video, and they were all enviable. Intergalactic futuristic J.LO for the win.

You couldn’t escape this song in the summer of 2001. It was on every radio station, played in every club, and the video stayed in heavy rotation on MTV, BET, and VH1. There isn't a single soul in the millennial category that doesn’t remember the pink Juicy Couture shorts, hoodie, and adidas combo, which Jennifer revealed that she personally chose herself.

Life has definitely come full circle as Jennifer Lopez and Ben Affleck are happily back together and married. The first round of Bennifer was unlike anything ever seen before, and “Jenny From The Block” represented that to the fullest. Oh, and the outfits were nice as well. Thought we should mention that.

Once again, Jenny never lets us forget she’s from the Bronx. This entire video was basically a tribute to both the Bronx and its lively fashion.

How many characters did Jennifer play in this video? She was literally everybody. While J.LO pulled out the acting chops, she also pulled out the fashion stops. That cropped jacket and leather pants look was something else.

Nobody throws a party like Jennifer. The looks were on point in the video for 2007’s “Do It Well,” and if our calculations are correct, then Jennifer was more than likely pregnant with her twins Max and Emme when she did the shoot (unless of course the video was filmed beforehand). If we’re right, that’s an awesome accomplishment.

Did anybody else think Lil Jon was saying “Quit Your Dayjob” or was it just me? Well Jennifer certainly looked fire in this vid. Almost like a 2012 version of waiting tonight.

Of course we can't forget these gems:

Happiest of birthdays Jennifer! We hope it's a good one!