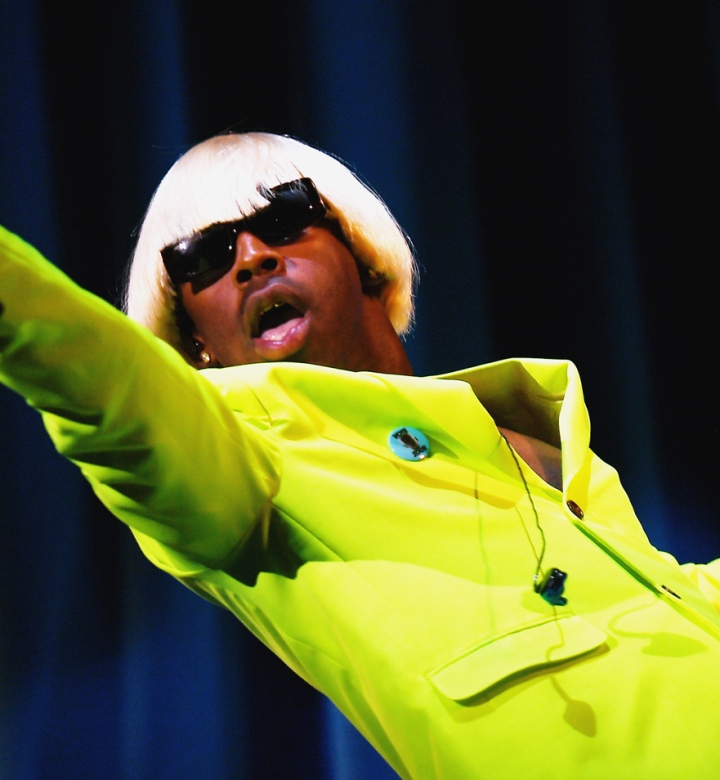 When I was growing up, I was fortunate enough to watch Tyler, The Creator grow from a rebellious teen that was making outrageous music to a Grammy Award winner. While I enjoy his music, what really grabbed my attention was his style. It's no secret that Tyler has been setting trends ever since his first televised appearance on the Late Night Show with Jimmy Fallon. The Supreme box logo hoodie would go on to become a wardrobe staple—and one of the most desirable pieces in streetwear. But this wouldn’t be the only mark Tyler would leave on the fashion world.

Tyler, The Creator’s Style Come Up

During his come-up as an artist, Tyler rocked bold colors paired with doodled Vans Old Skools. Patterns were a staple in his wardrobe: Whether it was polka dots, checks or stripes, he would wear it. The multi-media artist isn’t afraid to express himself, and his style shows that. What I love about him is that he dresses for no one but himself. 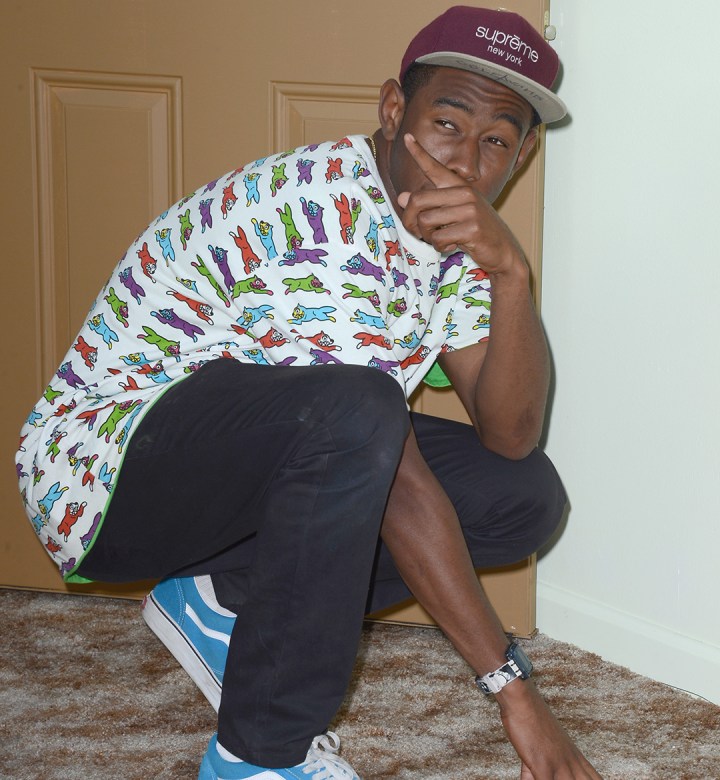 Later on, the artist started venturing more into fashion by introducing his own brand label, Golf Wang. The company became a lifestyle to his hardcore fans, which allowed them to dress like Tyler. There was a period where Tyler was a real poster boy for Golf Wang, and knowing what kind of effect he had on his fans helped him grow the brand to what it is today. To this day, you can still spot him wearing Golf Wang, his staple "G" logo hat never leaves his side, and he always wearing in one-of-one pieces that don’t get a public release. 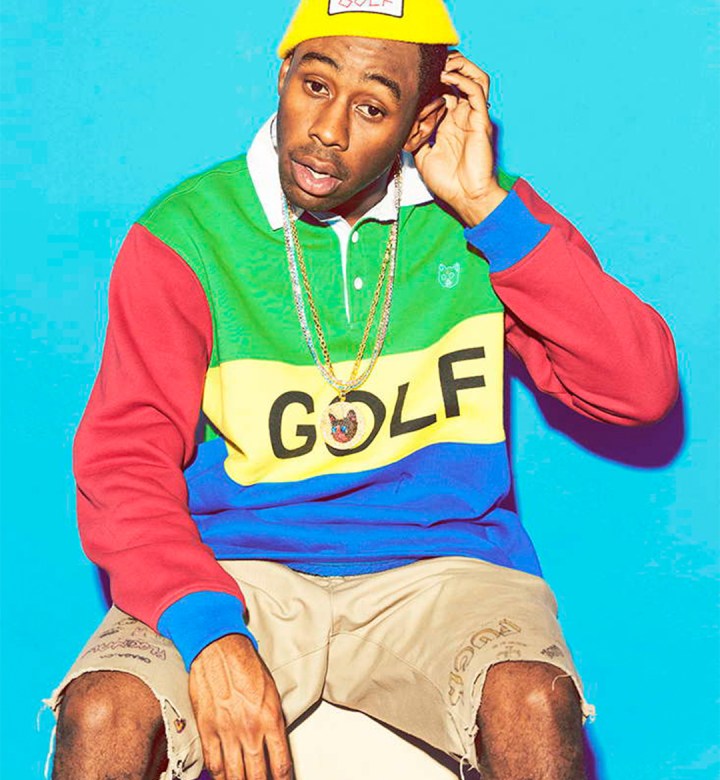 Fast forward to 2018, and Tyler shows a different side of himself. After the success of his album Flower Boy, it felt like he evolved overnight into a more mature figure that would pivot from extremely loud colors and patterns to a more sophisticated yet fresh streetwear look. More elevated footwear paired with cropped pants would become a staple look for Tyler and naturally would become one of the most popular style choices across his fanbase.

I know they see me. Pants got a flood, lil’ bit Katrina. Oh, you wearing Vans and Supreme this season? Stop lying to yourself, me the reason.

- Tyler, The Creator from his song ‘What The Fuck Right Now’

Tyler got that modern grandfather vibe going on and I love it. pic.twitter.com/nTpvt78Sv6

Tyler didn’t make any media appearances until he announced his newest project, IGOR. Once published, Tyler was ready to come out of the shadows and do his press run for the album. I was thrilled to see how his style had shifted. Seeing him go from loud T-shirts and wild patterns to tailored blazers and sweater vests signaled that Tyler had reached a different level. Don’t get me wrong, he still keeps it casual by pairing polo shirts with sneakers, but the way he was executing these looks were still more mature than anything we’ve seen from him before. 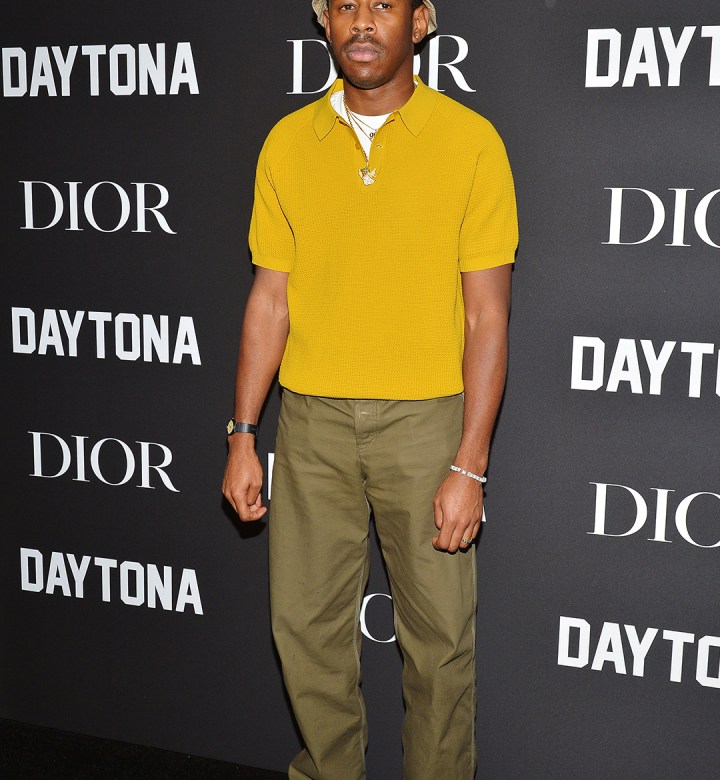 Nothing lasts forever, and in the current stage of streetwear’s popularity in the mainstream media, we are bound to see a shift. Sneaker culture is shifting towards more formal footwear like loafers, hoodies are traded for blazers and wearing suits is cool again. Seeing Tyler follow this progression just solidifies that this shift is really happening, and I am here for it.