Just Who is Eli Russell Linnetz?

A history of the man behind ERL's colorful clothing 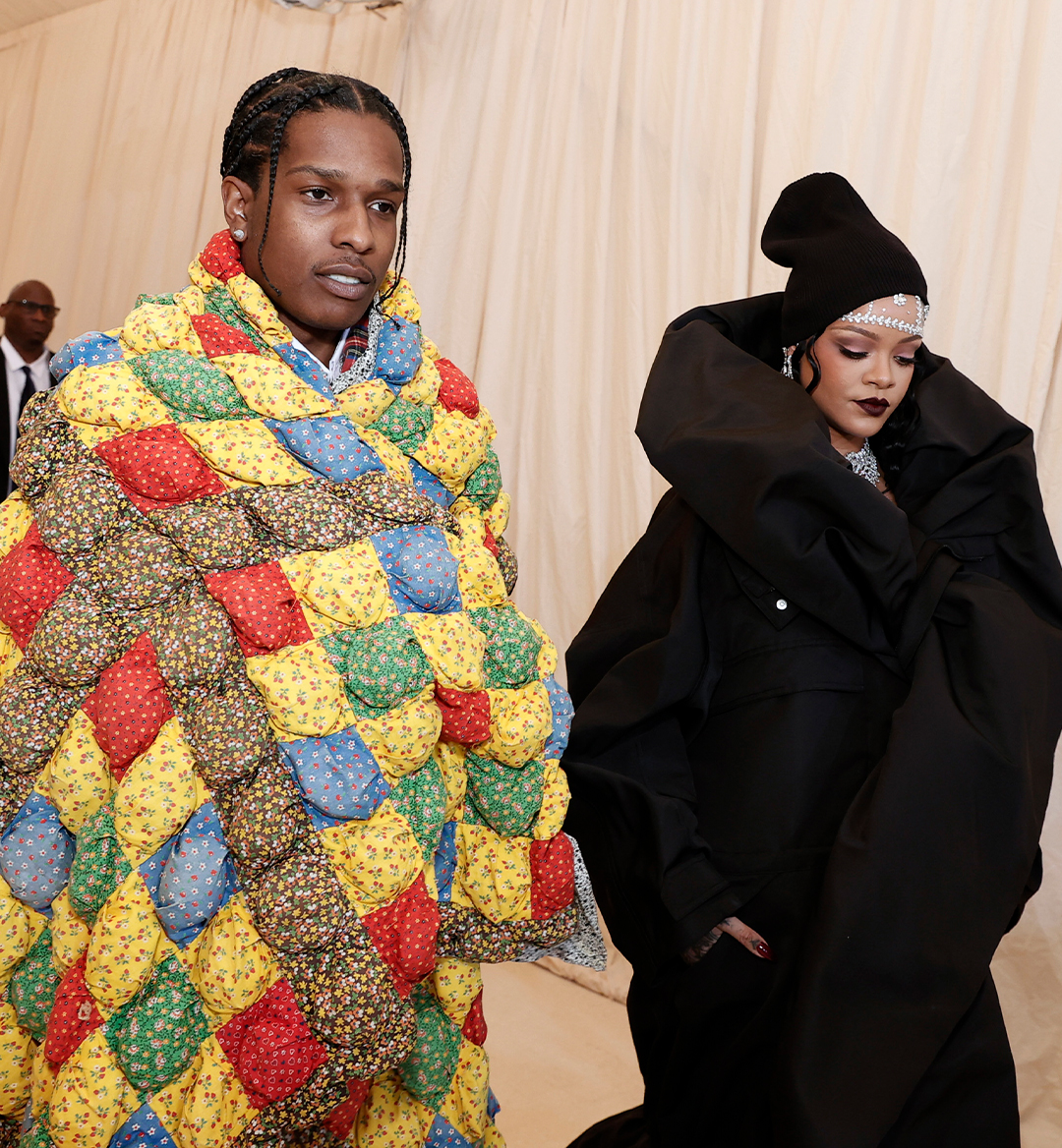 Those googling Eli Russell Linnetz will likely find themselves confused upon search, because his disparate and far-reaching body of work doesn’t make sense at first glance. His occupation is listed as fashion designer, but he has an acting credit in “The Emperor’s New Groove”? While not the only example of his polymath abilities, it aptly represents the wild life of the man who has worked with the likes of Kanye West and Lady Gaga on music videos and stage sets, did graphic design for Comme des Garçons, photographed the Biebers, and much, much more. 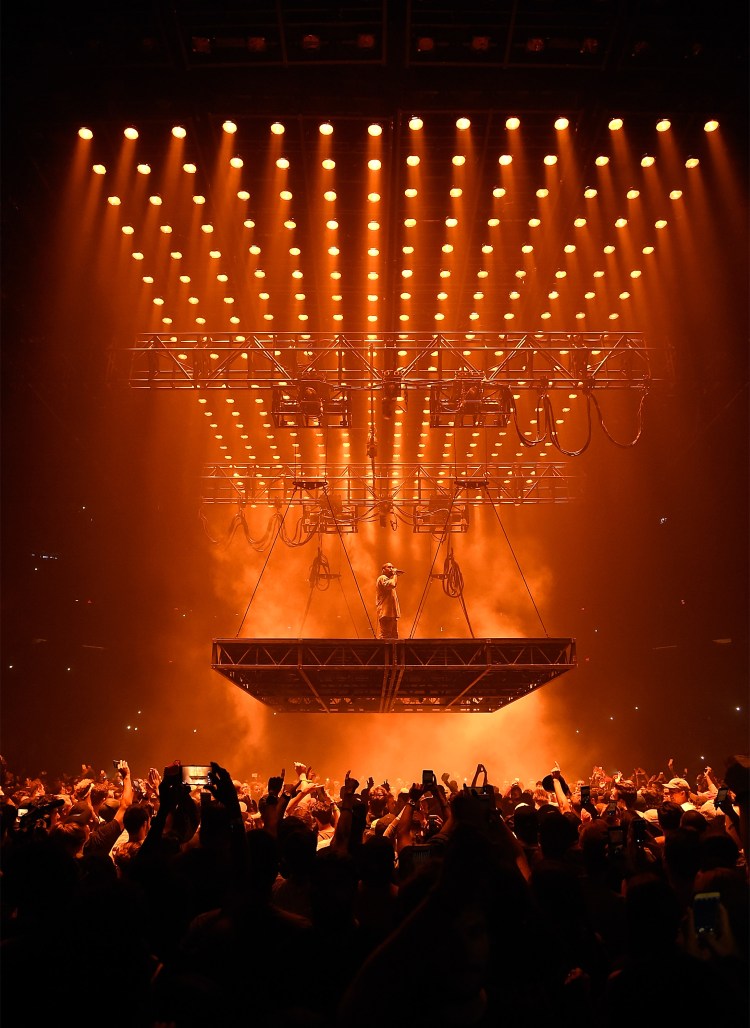 Born and raised in Venice, California, Linnetz’ upbringing was very much the idealized California lifestyle. He grew up shirtless and barefoot, surfing, playing sports, and making art, eventually studying at University of Southern California. It was there that he balanced art and athletics, sewing costumes for theater and singing in the opera while simultaneously training with the dive team.

This thread has lent itself well to his work in fashion, where Linnetz pairs the Machismo of American sports with a gender neutral expression that toys with American conventions in a way not often seen. Now, I don’t think men are suddenly going to walk around Hollywood wearing singlets, but the ready-to-wear clothing is as laid-back as it is in your face.

ERL’s iconic Wave Hoodie may already be familiar, as it catapulted the brand into the public eye when Kanye posted an image of the sweatshirt with the caption “My friend Eli’s hoodie Love this”. Upon being cast into the mainstream, the hoodie instantly sold out and ERL was suddenly known to every boy between the ages of 15 and 25.

Considering his background of celebrity photography and design, and with his brand being co-signed by arguably menswear’s greatest influence, Linnetz and his clothes do not come across as pretentious. Brightly colored puffer jackets with intricate quilting, ombre knits, and flower patterned shirts litter ERL’s catalog, each imparting a bit of Venice Beach flavor into the garment. Linnetz’s vision for Americana is not the traditionalist old money look of Ralph Lauren, nor is it the interpolated western feel of Kapital. It’s vulnerable, youthful, and intimate.

More recently, Linnetz dressed A$AP Rocky for the Met Gala, who appeared draped in a gargantuan quilt that immediately made the rounds on social media. It was soon discovered that the quilt was thrifted, which speaks to Linnetz’ unorthodox design ethos. With ERL blossoming into one of the preeminent labels out of the United States, we wait to see what he’ll do next with bated breath.