Who is Simon Porte Jacquemus?

A dive into the man behind Jacquemus 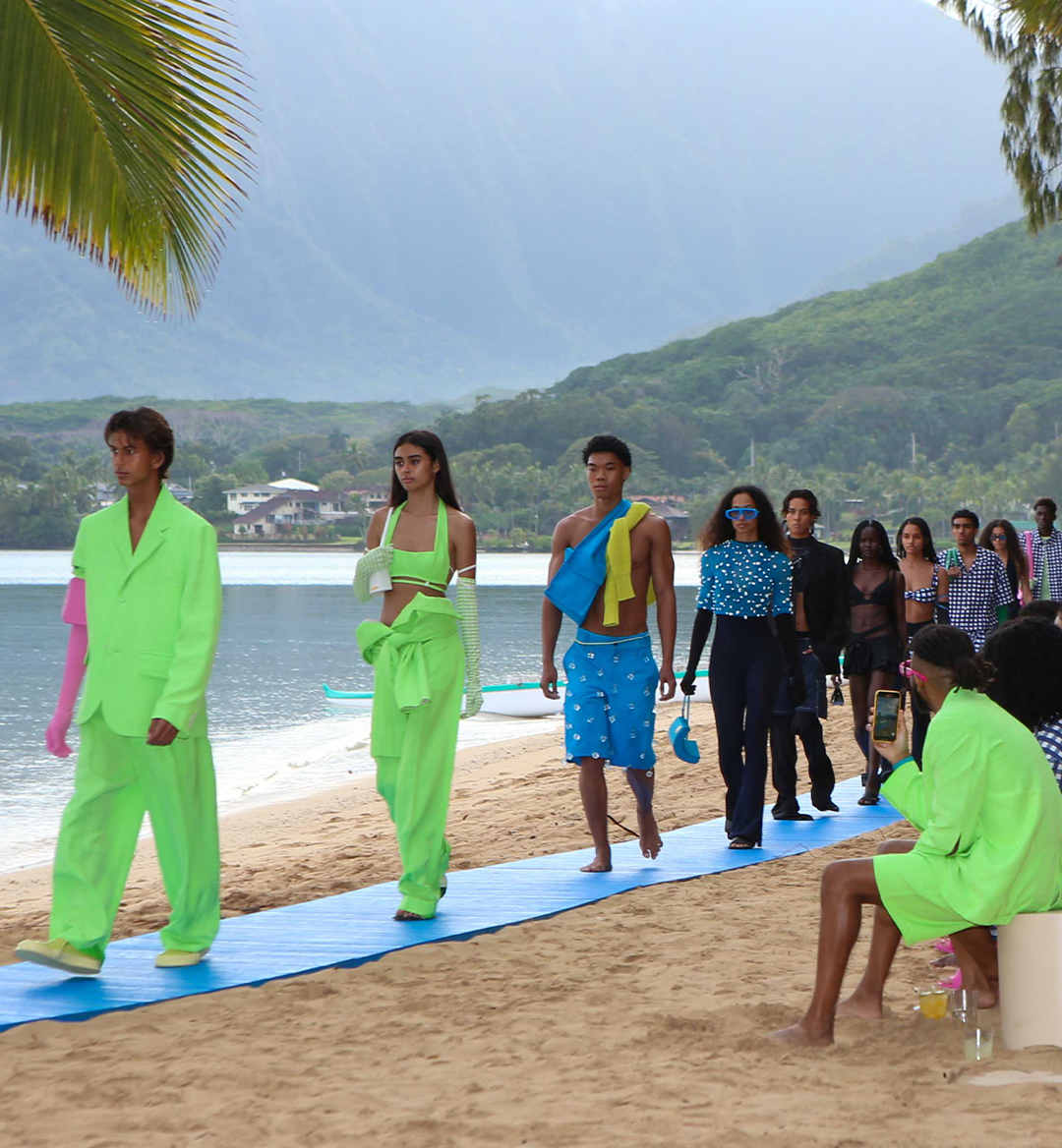 It's no secret that social media is an incredibly useful tool for building a brand, but few have leveraged it as well as Jacquemus. The label, now sitting at a cushy 4.4 million followers on Instagram, is one of the fastest growing brands of the last several years thanks to the marketing genius of its founder, Simon Porte Jacquemus. 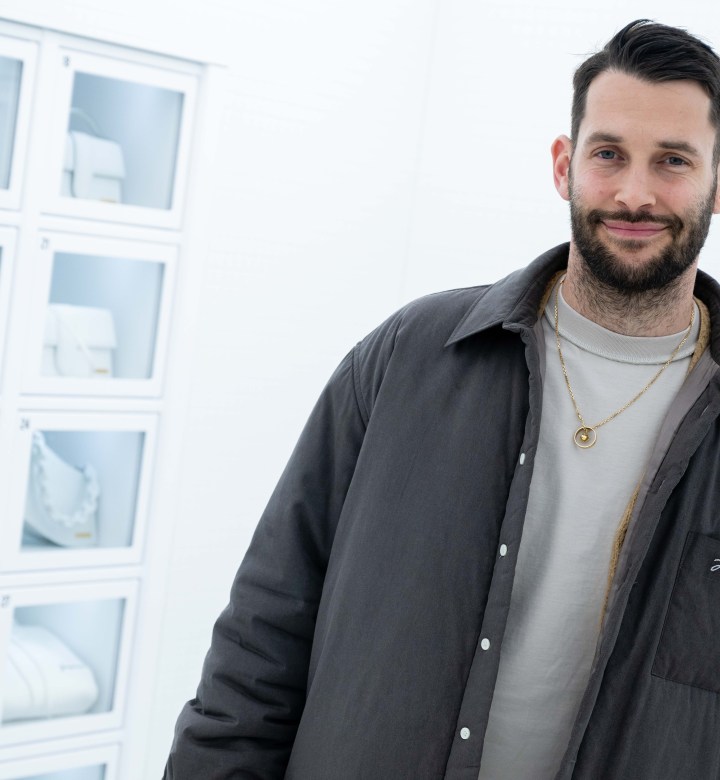 Simon Porte Jacquemus was born in southern France to a family of farmers, growing up primarily in the small town of Mallemort. In 2008, at the age of 18, Jacquemus traveled to Paris to study at the École Supérieure des Arts et Techniques de la Mode (ESMOD). During this period, his mother passed away in a tragic car accident, which eventually spurred him to launch brand under her maiden name, Jacquemus.

Early on, Jacquemus balanced his work at Comme des Garcons with his young brand, eventually having the opportunity to debut his work at Paris Fashion Week in 2012. The years that followed resulted in accolades from LVMH and a steady rise in popularity behind the scenes, culminating in the brand's breakout show with S/S '18's ready-to-wear collection. The collection, with its flowy and often asymmetrically draped silhouettes, quickly gained notoriety for its colossal straw hats (which sold out no less than four times) and microscopic handbags. 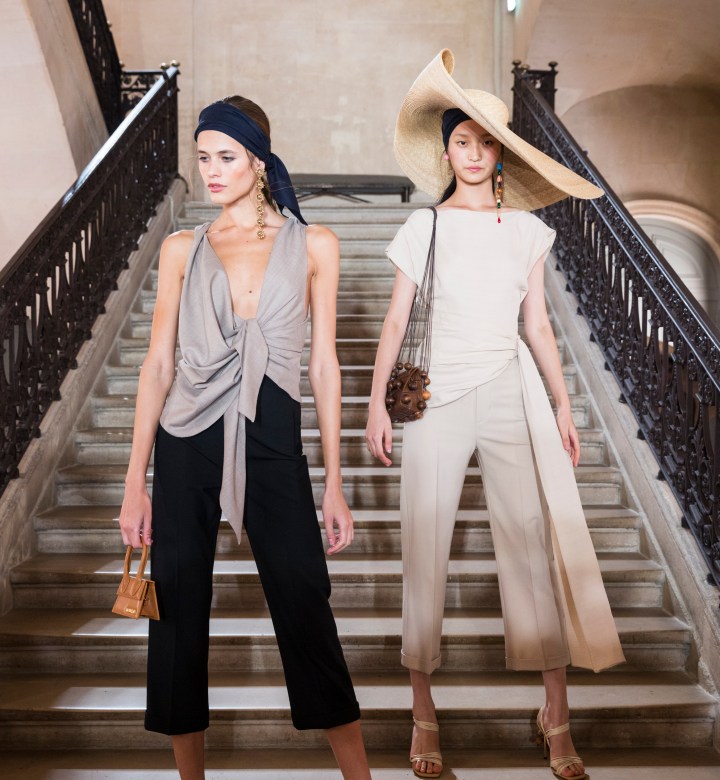 The Spring 2018 show was an early indicator of Jacquemus' branding genius, converting Instagram hype into massive sales. Littered with imagery of beaches, colorful interiors, and even photos of himself, the Jacquemus Instagram serves as both the page for the brand and the designer. It is half moodboard, and half fashion brand, leading to an experience that places Jacquemus as an authority of lifestyle rather than just a clothing brand. Buying a Jacquemus bag isn't just about the bag, it's about fruit baskets, the sun, the mystique of southern France, youth, and summer all wrapped concisely into one package.

Along with a well defined aesthetic, Jacquemus has quite the penchant for extravagant spectacles. Arguably one of the biggest fashion moments of 2019 occurred when the label staged a show in the middle of a lavender field. The moment was shared by many of the celebrities and elites in attendance, and immediately went viral across the internet. The scenic venues have continued since, with later shows staged at a wheat field and along the beaches of Hawai'i. 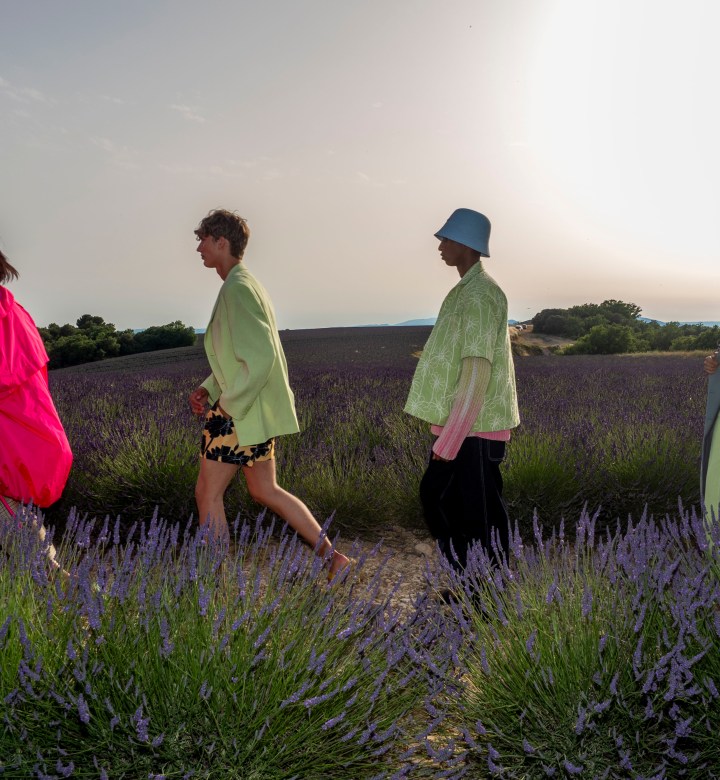 Jacquemus also taps into the market at a different place to its luxury counterparts. While the label portrays itself at a level similar to powerhouses akin to Balenciaga and Prada, the prices are much more reflective of premium brands like Maje or Sandro. Accessibility has played into Jacquemus' hands, with sales off the charts without the common detriment of coming across as "cheap" relative to others. All of these factors combine to create a brand that has its audience in an absolute chokehold, ready to buy up whatever the French polymath designer puts out next.