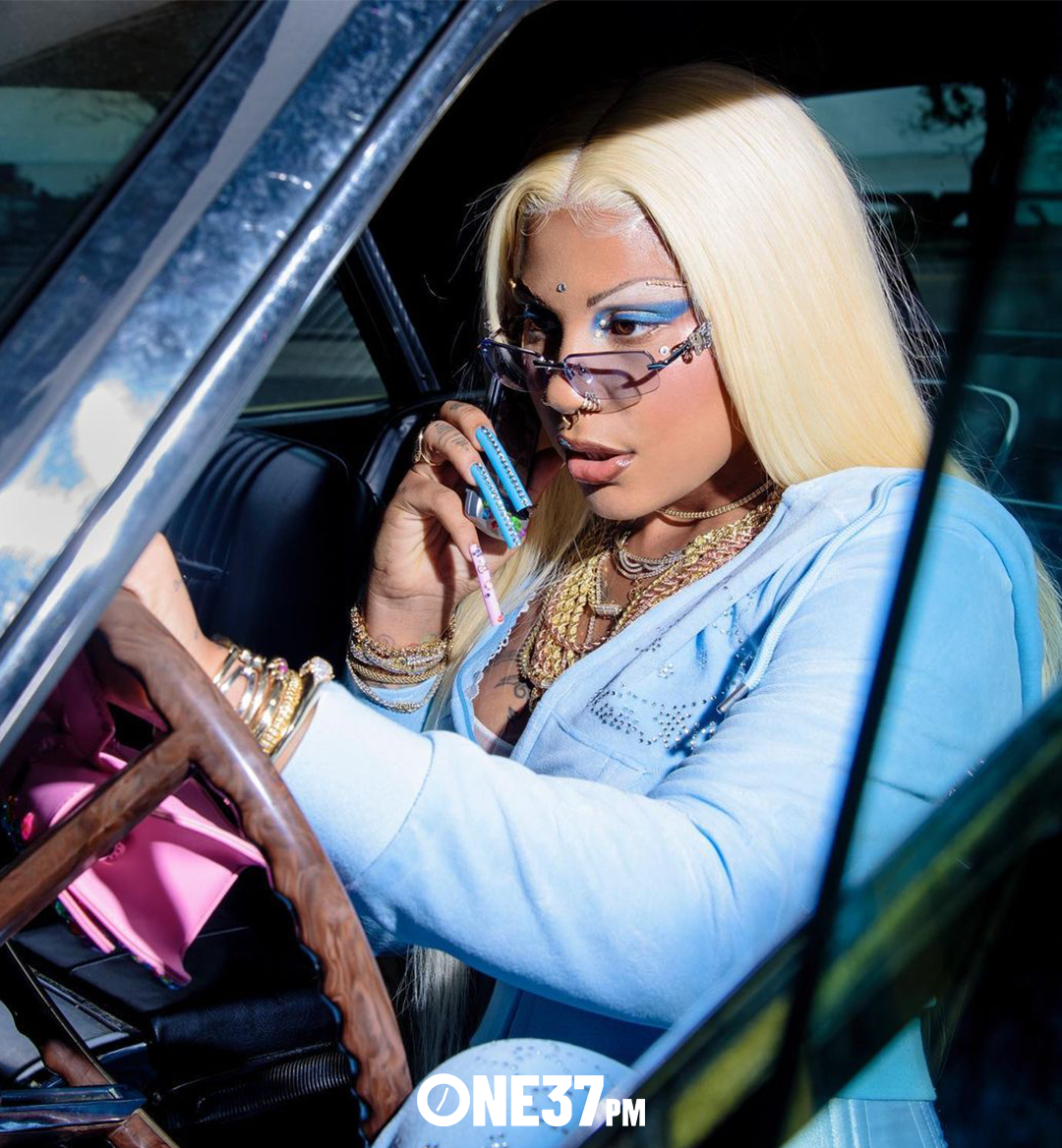 At the age of twenty, Tokisha was doing a photoshoot when she met Raymi Paulus, a creative director and producer. Paulus was so infatuated with her talent that he insisted that she record a song in his studio. Shortly after, Paulus signed Tokischa to his record label, and Tokischa hasn’t looked back since.

In 2018, Tokischa released her first single, “Pícala” featuring Tivi Gunz. This release initially saw a lot of regional success before it took off, receiving over three million views on the music video since its release. If you haven’t seen it yet, tune in below!

Following the successful release of “Pícala,” Tokischa continued to collaborate with successful artists who only helped elevate her status in the music industry and put her talents on a pedestal. Collaborating with Quimico Ultra Mega on “Qué Viva,” Farina on “Perras Como Tú” (from the motion picture “Miss Bala”), Jamby el Favo, Dj Scuff, Eladio Carrión, just to name a few. Today, she has nearly five million monthly listeners on Spotify and is releasing music consistently.

Her latest release, “Linda,” was released in early September with Spanish superstar Rosalía. The Urbano track features Dembow elements and blends of other genres that make this a memorable track for both Tokischa and Rosalía. The song went viral instantly, gaining over twelve million views on the music video. This may be attributed to the song’s catchy lyrics and the chemistry between Tokischa and Rosalía’s two different styles - playing off each other in a call-and-response manner. Take a listen below!

Just a few weeks ago, Tokischa joined J Balvin on their hit song “Perra.” This single appears on Balvin’s highly anticipated album Jose, which was released recently. The song quickly gained traction, like most of Balvin’s songs do, gaining nearly five million streams and over five million views on the music video. Tokischa continues to collaborate with prominent artists, which only amplifies her platform further.

Tokischa’s confident demeanor and way-out attitude set her apart. Be sure to stay up to date with Tokischa if you are not familiar with this buzzing artist! Notably, Tokischa’s freestyling and writing abilities may be overlooked initially, but when you take a deep dive into her skills, they’re impressive, to say the least.