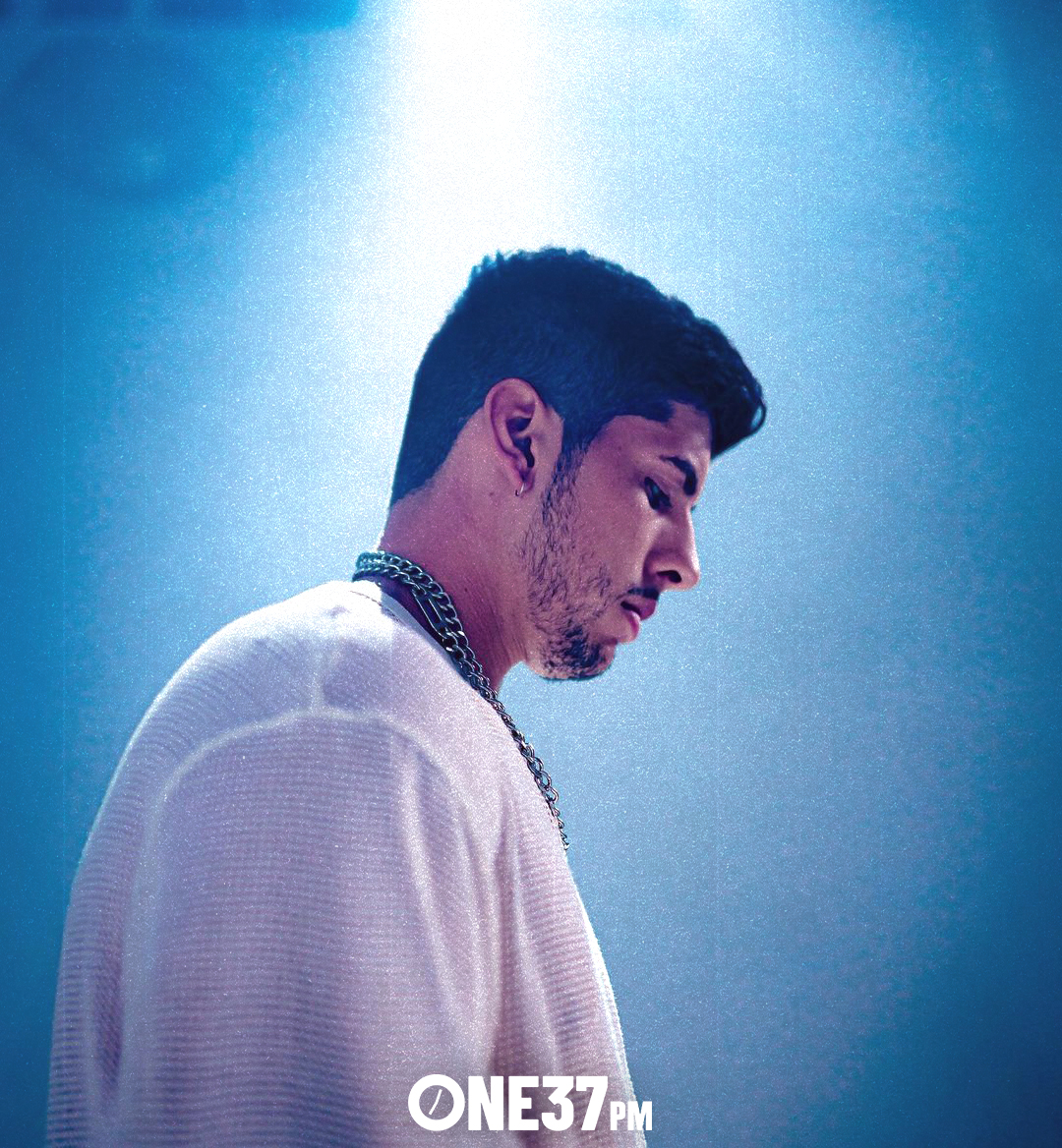 Matt Hunter is a multi-platinum Latin recording artist that recently released his latest single, “MUERO.” Matt joins Mike Boyd on this week’s Monday To Monday podcast to discuss his latest single, his collaboration process, and much more. Tune in below!

Matt and Boyd start the conversation by talking about New Jersey and why Matt left it as a kid. Matt says that he left to work with Nickelodeon and then went to a performing arts school when he was twelve. Hunter says that he loved it as a kid and wanted to be a singer and performer for the rest of his life.

Boyd then asks Matt what his latest single, “MUERO,” means to him. Matt said that the song is about a toxic past relationship and someone he couldn’t get out of his head. “MUERO” in Spanish means “I Die,” which inspired the title, as Matt stated that he would die for this person. Hunter notes that he realized that he doesn’t need this person after all, but he hopes that people can relate to this song. Furthermore, he stated that he made this song because it puts him vulnerable space where people can connect. When asked what type of vibe he is bringing with this track, he stated that he wants to create the same energy as The Weekend from 2013 and 2014.

“MUERO” is out now. Check out the music video below!

Boyd then asks Matt about his last show, which was pre-COVID in Mexico City. He is excited to get back to performing across the globe. The conversation then shifts to his acoustic version of “Vibe,” released back in July. Matt stated that he loves the acoustic version for its authenticity and ability to show off his raw talent.

This conversation brings up the collaboration process between writers. Matt states that he loves the vibe of being in a writing room with five to six writers. He says that the most essential factor is knowing what direction you want to go in, whether a reference track or sonically, so the room knows where to go from there. He further states that it is essential not to be afraid to throw ideas out there, as it is a no-judgment zone.

Another learning moment for Matt was when he collaborated with Danny Felix.

After Matt presented Danny with an idea, they ended up recording “Malas Decisiones” together. Matt also stated that this song resulted from him getting out of his comfort zone and trying new things. He finally says that artists need to experiment and try new things to stay relevant.

Be sure to tune into this insightful episode! There is a lot to unpack for emerging artists looking to grow their careers!