The Best Movies of 2019, According to the ONE37pm Editorial Team 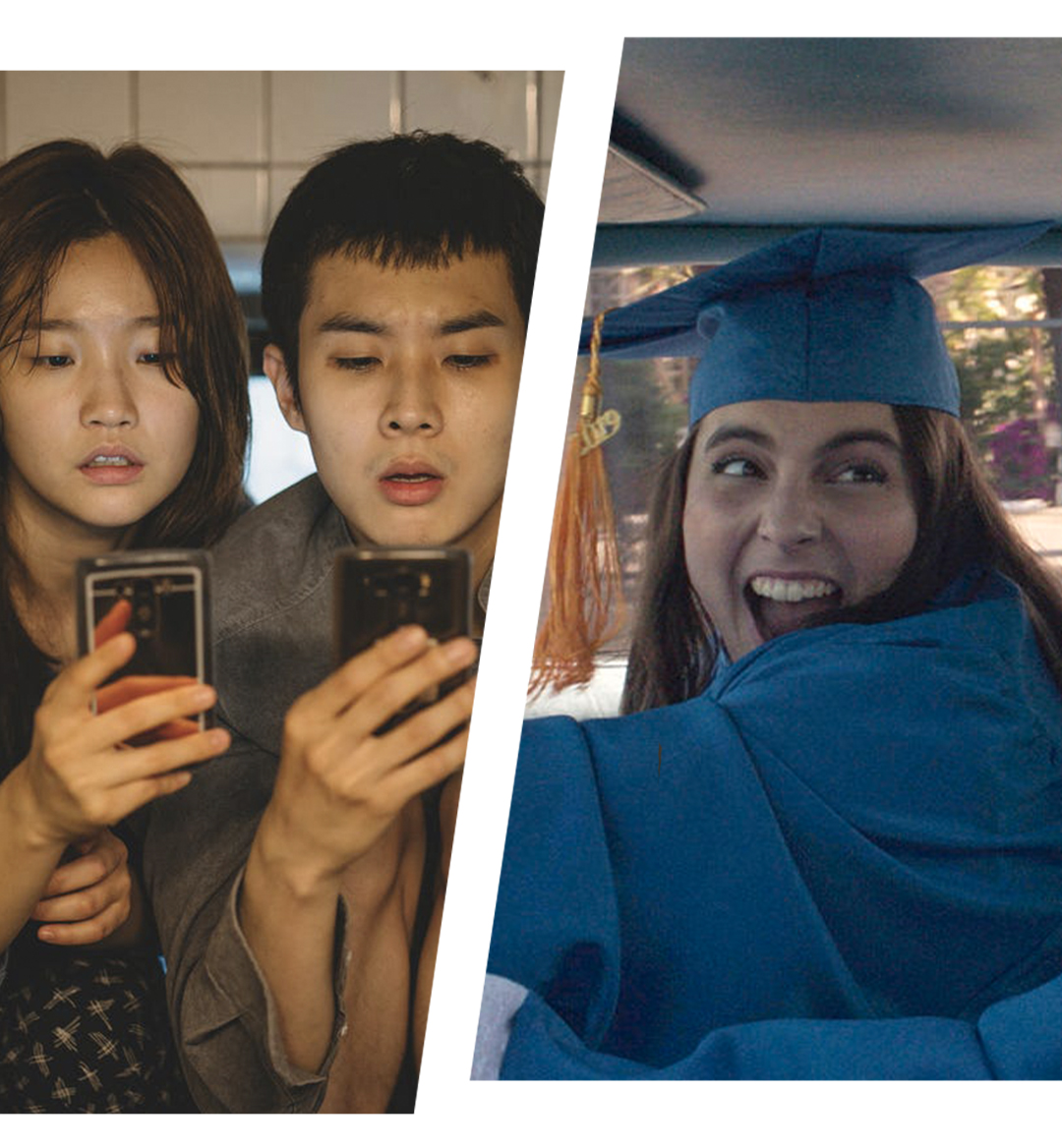 When it comes to movies, 2019 was full of record breakers, films that defied expectations and projects like Parasite that bent genres. In an era where the war between cinemas and streaming is only getting hotter, it was an excellent year for both sides of the aisle with two Netflix-original films (Marriage Story and The Irishman) being recognized as legitimate Best Picture contenders at this year's Oscars. Make no mistake about it: 2019 was a great year for movies.

At ONE37pm, we love movies. Given that we focus on culture, style, music and sports, what better place is the intersection of those four worlds examined than in film? 2019 was full of movies that left a serious impact on us, whether that be from laughing, crying or just being completely mesmerized by the events unfolding on screen.

As we head into Oscars weekend, it felt only appropriate that we talk about those movies and share our thoughts on what movies we thought were the best of the best in 2019.

Perhaps it was the utterly unexpected surprise of a World War II satire handled with such thoughtfulness or the performance from Roman Griffin Davis as the titular character, but I was ensconced with writer and director Taika Waititi's Jojo Rabbit. The film is tenderly compassionate, laugh out loud funny and not one to miss. —Madison Russell, Style Editor

I watched Booksmart on an airplane, which is fine because it's the kind of cinematic masterpiece that still translates well on a tiny screen. A perfect night of debauchery that includes drug trips on the fake drug "Asian ayahuasca," jail time, and insane house parties: It's the classic tale of a teenage night out where time (and curfews) do not exist. The difference between Booksmart and most other teen movies that explore this same theme is that its leading actors are two young women—played by Kaitlyn Dever and Beanie Feldstein. I wish I had had this movie in my youth instead of Superbad. It's funnier, it's more aesthetically pleasing and it's smarter. —Sarah Jacobs, Photo Editor

I knew nothing about Parasite before going into the theater back in October (right when it started getting some buzz stateside), and I'm honestly thrilled that I went in blind. What I saw was one of the most compelling stories so fitting for our generation and beyond. I don't want to give it away, but I laughed, gasped and then some during this movie and at the end was left feeling completely satisfied, but still wanting more. —Kevin Smith, Grind Editor

It's not often an arthouse film and Hollywood blockbuster converge into one, but that's exactly what happened with the Todd Phillips-directed, Joker. Joaquin Phoenix delivered a tour de force performance with incredible nuance, humanity, and yes, unbridled insanity. It was truly poetry in motion, and an illuminating example of the transcendent quality of powerful cinema.—Geo Hagan, VP of Editorial

I'm not going to tell you that Uncut Gems is "enjoyable" to watch. It isn't. But ultimately—as the Safdie brothers masterfully demonstrate in this film—movies can aim to do many different things. Some want to tell you a story or show you a pretty picture. But Uncut Gems is about something much more visceral. It is about the experience of viewing and the complete control the filmmakers have over the emotional mindset of their viewers. The Safdie Brothers don't merely ask the viewer to feel stress, poking and prodding, encouraging them to be on edge. They demand the viewer experience stress, and it's a demand unlike any seen before. Uncut Gems does not make you feel good; it just makes you feel. —Charlie Kolbrener, Editorial Coordinator

1917 is a masterpiece. From the technical achievements to the directing to the acting, the film captures your attention immediately and doesn't let up for a second. The clever editing and filming techniques it uses to give you the impression it was shot all in one take was immersive and helped keep the film grounded.

Despite being a "war" movie, the film doesn't rely on blood or gore to show the horrors of conflict. Sure, the movie has blood and some gore in it, but it gives off the feelings of desperation and sheer terror that comes from being forced into something as horrific as war. The protagonists make their way through "No Man's Land" in the aftermath of a battle, observing the carnage strewn across the battlefield. Corpses trapped in barbed wire, horses lay dead in puddles of mud and empty shell casings litter the ground of the French countryside. There is no glory in war, just a goal of making it through the conflict alive.

Sam Mendes's directing has never been better and the cinematography of Roger Deakins is as incredible as ever. While other movies such as Parasite, Knives Out and The Irishman come close, 1917 is the best movie of the year, hands down. — Conor Sheeran, Assistant Managing Editor

'Once Upon a Time In... Hollywood'

Once Upon a Time In... Hollywood is a bittersweet, imperfect Hollywood fairytale crafted through Quentin Tarantino’s view of Los Angeles in 1969. His ninth feature film dances with our imagination as he recreates peak hippy madness during Manson’s reign. In the midst of it all, we are left following two struggling Hollywood actors— played by Leonardo DiCaprio and Brad Pitt, and a very upbeat Sharon Tate played by Margot Robbie, as they try to get by in this twisted narrative.

I had to watch the film twice as since my Millennial mind couldn’t pick up on all the references the first time. Did I need to see it again? No. Was it worth it? Absolutely. —Brandon Shamy, Design Resident