Meet the People Who Created Spider-Man

The men behind the mask. 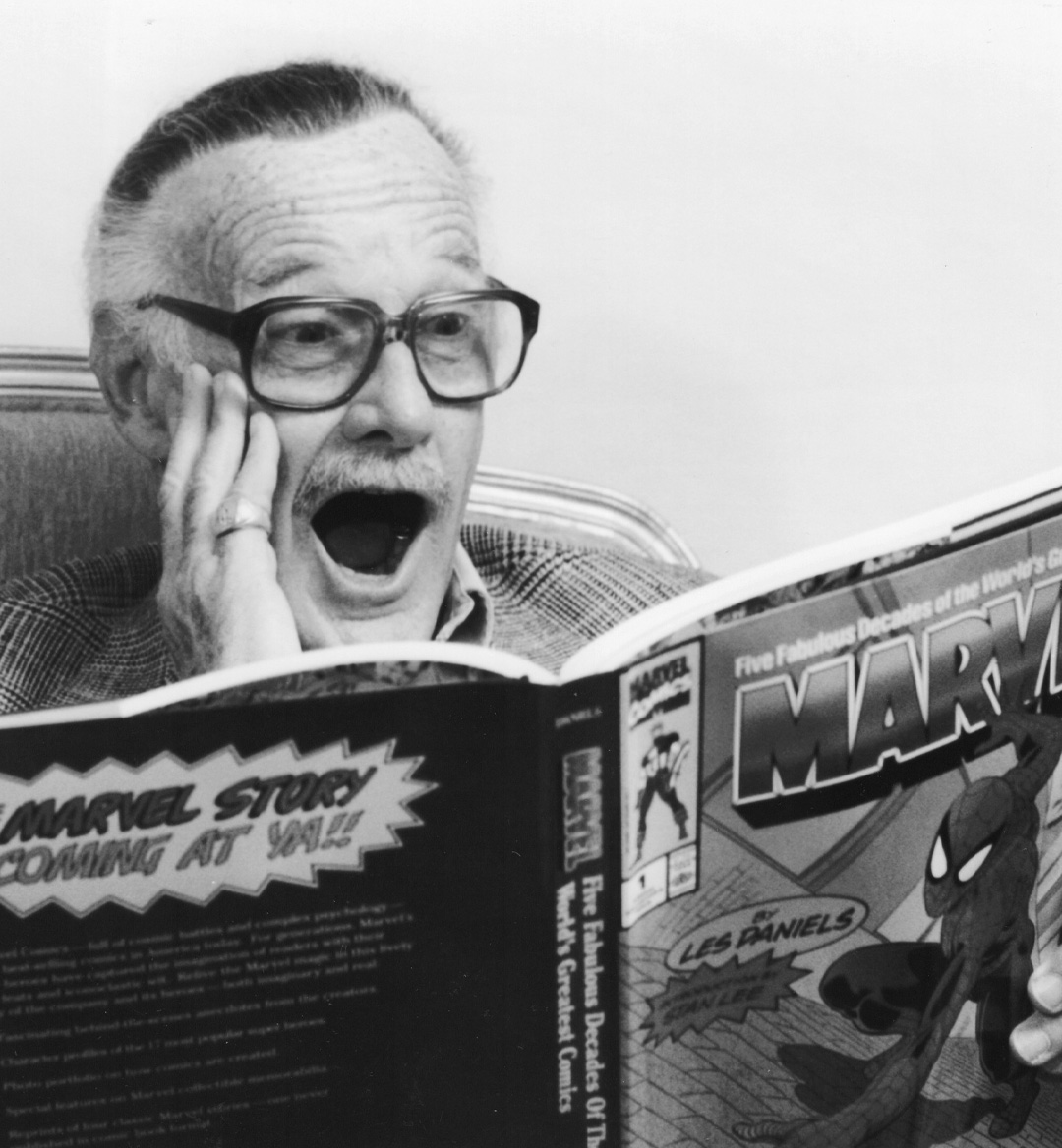 When you think about superheroes, a certain few stand above all the rest in terms of popularity and impact on pop culture; one of those heroes is undoubtedly the wall-crawler himself, Spider-Man. Created by Stan Lee and Steve Ditko in 1962, Spider-Man came about when Lee was trying to think of new ideas for superheroes following the success of another Marvel Comics franchise, the Fantastic Four.

Though they have since passed away, Ditko and Lee's legacy will continue to live on through Spider-Man as well as the dozens of other comic book characters they have helped create. 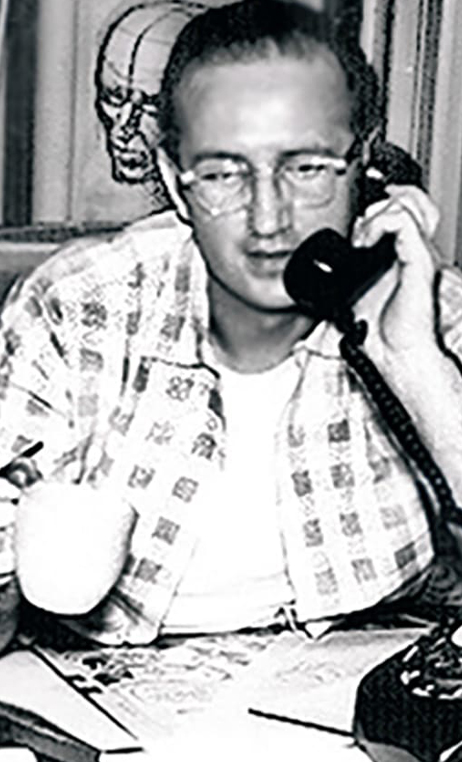 The two men behind Spider-Man, Stan Lee and Steve Ditko began writing and illustrating for Atlas Comics (the precursor to Marvel Comics) in the 1950s, with Lee mainly writing for genres like Westerns and Science Fiction. Ditko would work closely with Lee throughout the decade, and despite achieving some success, it had become clear that Lee was not satisfied with the creative direction he was heading in.

By the early 1960s, thanks to the efforts of companies like DC Comics, Marvel's future rival, the superhero genre was becoming popular again after a fall off during the 1950s. Lee and fellow artist Jack Kirby teamed up to create the Fantastic Four, who became known as 'Marvel's First Family,' comprised of Mr. Fantastic, The Invisible Woman, The Human Torch, and The Thing.

The Fantastic Four was a huge success, and from there, Lee began thinking about what his next character should be. There had been a recent surge in comic book sales by teenagers and young adults, so Lee had the idea of creating a superhero that not only resonated with that audience but was also a part of it as well.

Thus the idea of Spider-Man was born. 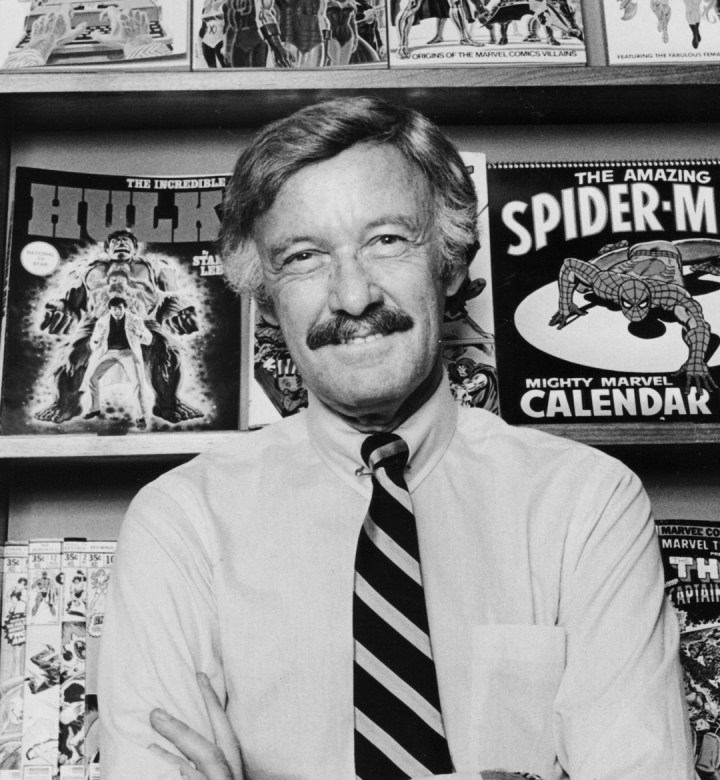 Taking influence from a pulp-fiction hero of the 1930s and 40s named The Spider, Lee began toying around with the idea of a superhero that had the powers of a spider. Peter Parker, an average teenager from Queens, New York, was bitten by a radioactive spider, imbuing him with all the powers of a wall-crawling arachnid such as super strength, a spider-sense, superhuman reflexes, and speed. He also created a special web fluid that he could shoot from his wrists to stick to surfaces.

While coming up with the ideas for potential stories, Lee had originally approached his previous collaborator Kirby for help on the project. Still, the two didn't see eye to eye on things, with Lee once quoted as saying, "I hated the way he was doing it! Not that he did it badly—it just wasn't the character I wanted; it was too heroic," he said in The Steve Ditko Reader.

Lee turned to Ditko, and he would serve as the primary artist on Spider-Man, while Lee was the main editor and writer of the character.

Spider-Man was and continues to be a massive success for Marvel, with readers almost immediately falling in love with the character, with a lot of the success being owed to Lee's idea of making the hero a teenager. Peter Parker not only fought off his Rogues Gallery of supervillains like the Green Goblin and Doctor Octopus, but he also dealt with problems that the reader did: He struggled to pay the bills, he grieved over the death of loved ones, and dealt with the fact that "with great power, comes great responsibility."

Who Owns The Rights to Spider-Man Now? 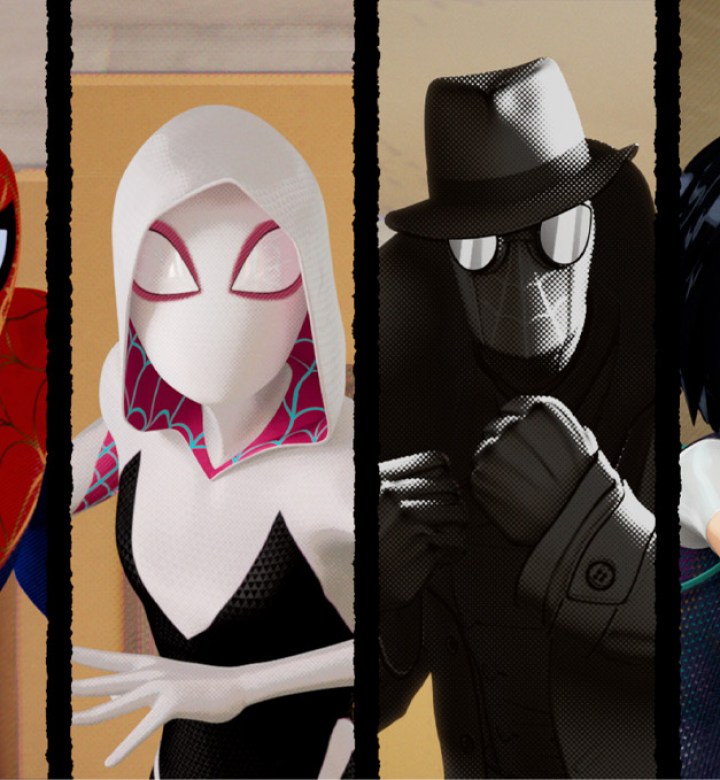 In 2018, we touched a little bit on this exact topic, at least when it comes to Spider-Man's film rights. As of right now, Sony Pictures and Marvel Studios both have a piece of the Spidey pie, with Sony getting all revenue from Spider-Man solo projects, while Marvel maintains creative control over the character, ensuring he (and she, if potential Spider-Woman rumors are to be believed) fit into the Marvel Cinematic Universe's overall narrative.

Despite some bumps in the road (Disney/Marvel actually lost the rights to Spider-Man in 2019 briefly, after a dispute with Sony), the deal has worked out great for both sides.

Marvel Comics still owns the rights to any Spider-Man comics and all publishing rights to the artwork, audiobooks, etc. Given that this is one of Marvel's best and highest-selling properties, that is not likely to change any time soon.