ayawna Goes 'Inside The Screen' With Aaron "Don" Dukes 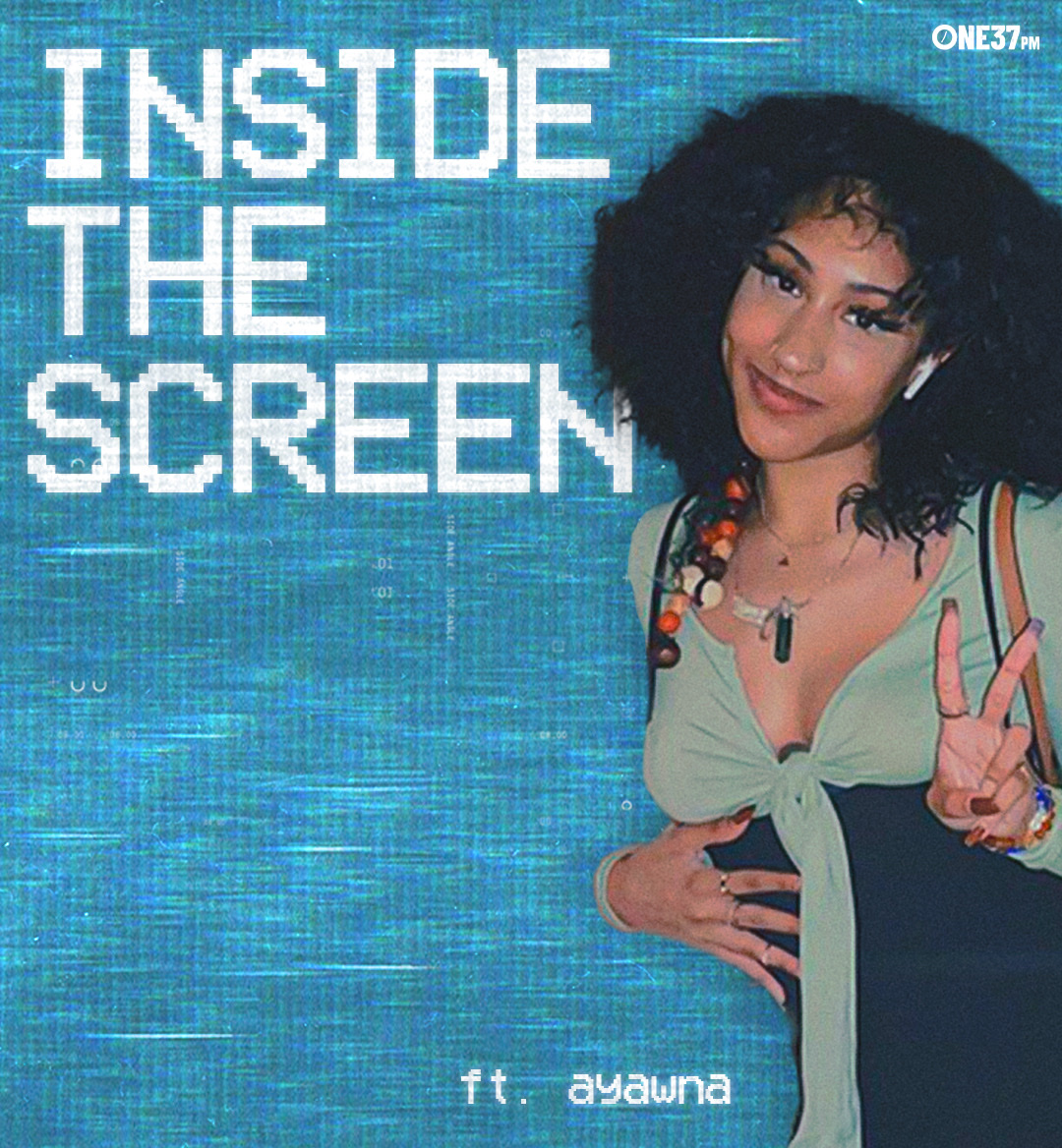 This week's Inside The Screen, hosted by Aaron "Don" Dukes, features special guest ayawna. Lady ayawana is an up-and-coming variety streamer who just decided to get into it one day just cause she was bored. And thank god she did - uh-yawn-uh is a lovable bounty of joy and lit vibes that's just so much fun to watch.

Aaron kicks off the discussion by asking ayawna when she started streaming, which is when she noted that she only started up that activity last year (2021). When asked why, she went on to say "I always watched people on YouTube and I've always wanted to be a YouTuber. And that didn't really work out - like, I would make channels and just drop it." After acknowledging those past failed attempts at creating content, she continued her reasoning for streaming by saying "and then I found Twitch in 2020 and I was like this is cool! 'Cause I like Twitch better 'cause you interact with people in real-time. It's more intimate than YouTube is." In August of 2020, she made it a goal of hers to start streaming on Twitch by purchasing a cheap $80 PC streaming setup off of eBay. It's crazy to see her growth in that area seeing as how she didn't have a ton of knowledge on how to really get going on Twitch when she first started out. After her mother purchased her a better PC later on, ayawna truly hit the ground running on her newest passion.

When ayawna decided to film a video of herself playing Minecraft, she went ahead and posted it on TikTok while thinking that it wouldn't garner much attention. The friend she sent it to thought it was funny and so did she, but she didn't think it would make much of a splash when everyone else watched it. But to her surprise, it did way better than expected. "I posted it, went to sleep, woke up, and it went viral!" she said excitedly. The people that watched her began asking her to stream regularly, which she already had plans of doing before all those new fan requests started pouring in. The overwhelmingly positive response to that TikTok vid pushed her to start streaming soon after and capitalize on all the goodwill she accrued from it.

Be sure to listen to the rest of Aaron's conversation with ayawna to learn about her initial interests when it came to her Twitch viewing habits, what she's currently majoring in school, how her love for gaming developed during her younger years, and so much more.