RichysHQ Goes 'Inside The Screen' With Aaron "Don" Dukes 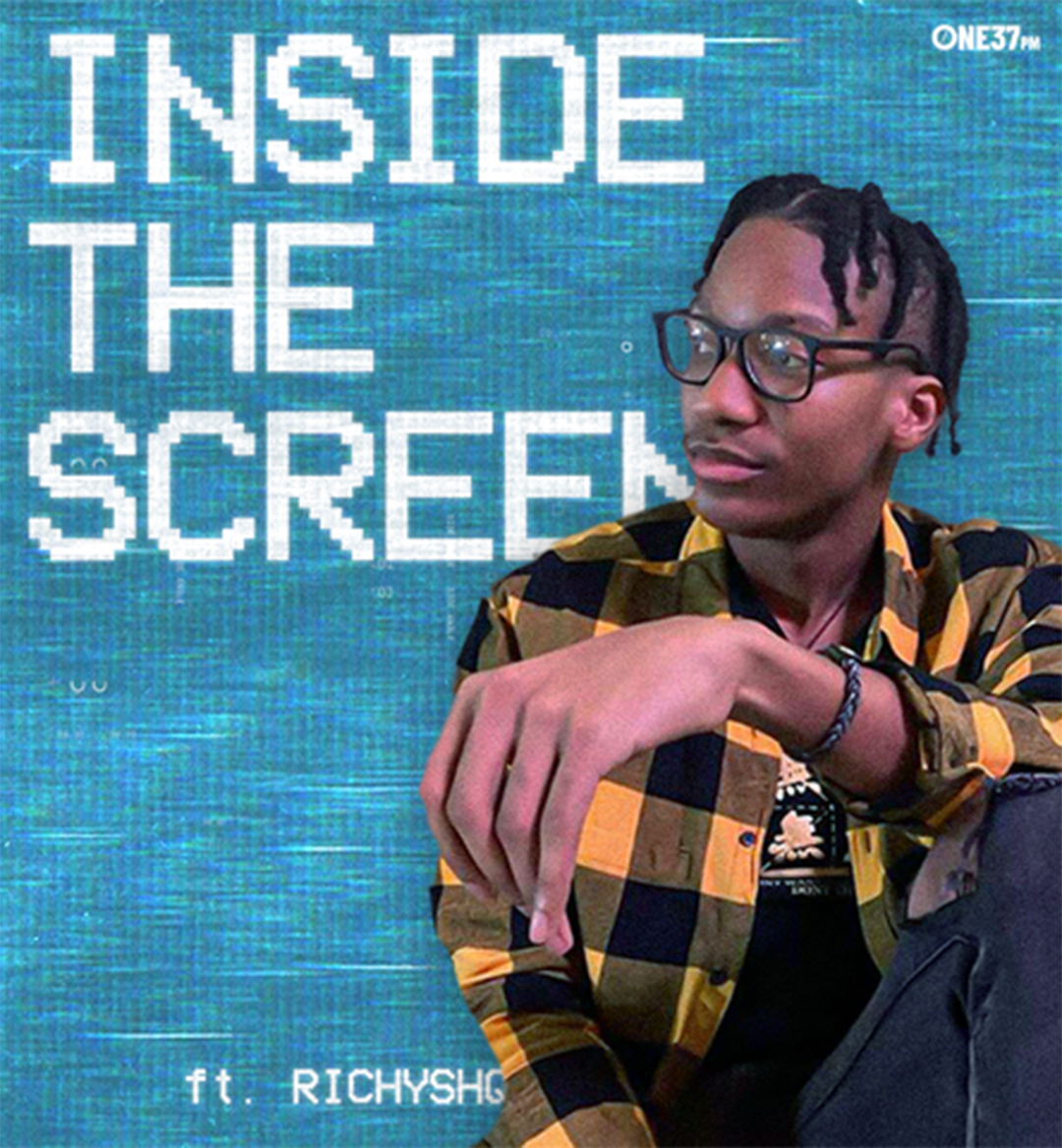 This week's Inside The Screen, hosted by Aaron "Don" Dukes, features special guest RichysHQ. RichysHQ (real name Bryce Johnson) is the epitome of hype, positivity, and skilled gameplay - whenever he sends out the HQ Signal like a certain "Dark Knight" and hops on to stream for his viewers, you can't help but be infatuated with everything he says and does. RichysHQ is a super energetic variety streamer that dibbles & dabbles in games such as Apex Legends, Roblox, Lost Ark, etc.

Aaron gave RichysHQ the floor to talk about himself to give the listening/viewing audience a more comprehensive look into who he is and what's he's about. RichysHQ started off by detailing his current career path and schooling regiment - "I'm currently in school for computer hardware technician. I'm tryna get my certification in that." He also detailed his current and ongoing profession that's afforded him the ability to amass his own fan following on Twitch & some other aspects in his life - "I'm a streamer. I grew up playing sports, so I'm pretty active."

While RichysHQ's main game of choice is Apex Legends, he revealed that he used to play Super Smash Bros. competitively (he notes that he used to a "sweat" so you just know he played his hardest to nab those elusive wins). He competed in the game for six years and spoke on why he decided to put an end to that part of his gaming career. "I feel like my passion is elsewhere now," RichysHQ stated. "Ever since I got into streaming, that's where my passion has been at." When it comes to random Smash tournaments, he noted that "I go every now and then cause like, I have a local near me. So I go there and chop it up with them [fellow Smash players]." He actually put up a video blog about him getting back into the Smash competitive scene in back 2021 and detailed his better-than-expected performance after not playing for a whole year.

Make sure you listen to the rest of Aaron and RichysHQ's conversation to get some insight into their late-night Valorant sessions (which leaves both their sleeping schedules scuffed!), the pain that comes from carefully maintaining one's braids & locs, and the misconception that comes with RichysHQ's actual height & body build.