The 10 Best 'Final Fantasy' Spinoffs You Must Play 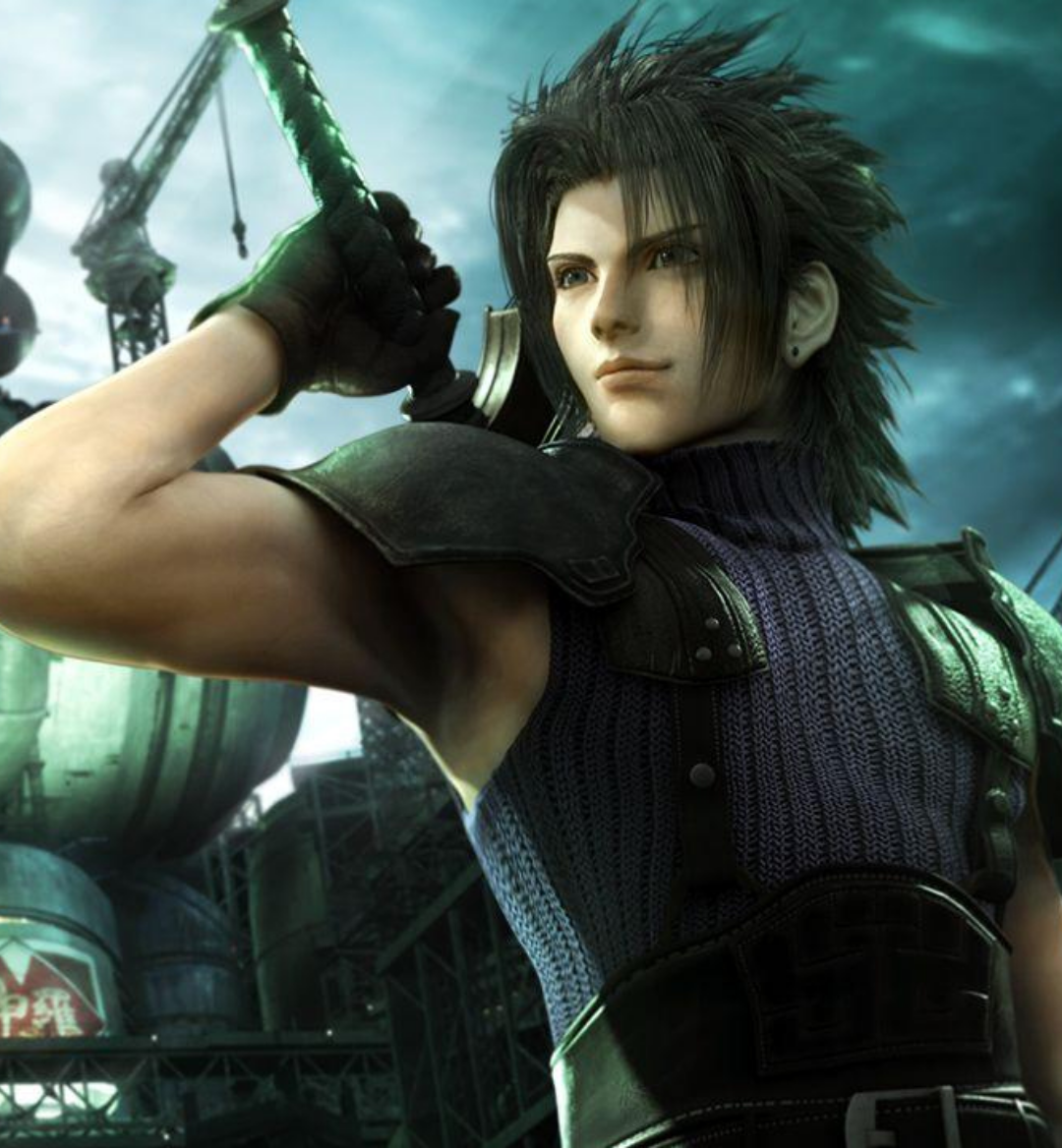 The Final Fantasy series is known for its memorable narratives, beloved characters, and sweeping scores. The core numbered games are some of the best role-playing titles the genre has to offer, and fans are in love with them for even more reasons beyond that. But you may be surprised to learn that there have been several additions to the series that veer off of the main course and explore additional sides to the series.

These 10 Final Fantasy spinoffs explore sides of characters we didn't get to see in the main game, introduce us to brand new ways to play, and even let us pit characters against each other. In the spirit of the recently released Stranger of Paradise: Final Fantasy Origin, we've rounded up ten of the best you can find.

If you're hankering for more Final Fantasy, you've got to try each of these titles. You never know when you'll find a brand new favorite.

Zack Faire played a small but important part in Final Fantasy VII, which got vastly expanded in Crisis Core: Final Fantasy VII. This game is set seven years before the original and centers around Zack's time in SOLDIER and the events that led up to the incident at the Nibelheim reactor.

It's practically essential to play Crisis Core for any fan of Final Fantasy VII, and it fills in many gaps about what happened to Cloud before he arrived in Midgar. Unfortunately, it also muddles things a little with the introduction of Genesis and Angeal. These two SOLDIER members take actions that have a major effect on the world but are completely forgotten about outside of the context of this game.

Fortunately, despite the confusing narrative choices, this is a great game that gives a lot of insight into the Compilation of Final Fantasy VII as a whole. It's one of the best the PSP has to offer and pushed the limits of what a handheld title could be at the time of its release.

Dissidia Final Fantasy isn't the first fighting spin-off for the series. Still, it makes much better use of the property than its predecessor, Ehrgeiz. The gods Cosmos and Chaos draw upon the heroes and villains of the Final Fantasy series to fight on their sides. It's another excellent game on PSP and was the first of a series of fighting games that were all released to positive reviews.

Those looking for a Monster Hunter-esque spin on Final Fantasy can get their fix with Final Fantasy Explorers. In this game, you play as a crystal hunter trying to obtain these precious objects on the untamed island of Amostra. However, monsters (which take the form of monsters and summons from past Final Fantasy games) will bar your path and force you to fight for your life. You can form a party of four, which can be other human players or monsters you've previously defeated. The job system is here as well, and you can access different abilities by switching jobs. The extensive crafting system that features over 500 pieces of equipment will keep you busy fighting, and you'll spend many an hour finding the best gear.

The most impactful Final Fantasy spin-off is arguably Final Fantasy Tactics. This is the game that pushed strategy RPGs into the mainstream in the West and captivated audiences with its dark fantasy story. It also introduced Ivalice, which, in varying forms, has been the setting for other games in the franchise, like Final Fantasy XII.

There are two versions of Final Fantasy Tactics. The original's English translation was criticized for inaccuracies, and it was later updated in the PSP re-release of Final Fantasy Tactics: The War of the Lions. We're fond of the original translation and find the Old English intonations of War of the Lions to be a bit obnoxious. Still, many find it to be more accurate than the Japanese original.

Final Fantasy Tactics Advance deals with subject material that is a bit less heavy than that found in the first title. Here, four kids have discovered a magical tome that transports them into their memories of a Final Fantasy game. There, they find that the misfortunes that plagued them in real life gradually disappear, but their fantasy ends up pulling their entire town into this alternate reality.

The Ivalice found here will be familiar to those who played Final Fantasy XII. It introduces the Judges and races like the Bangaa and Viera. It's one of the best games on the Game Boy Advance and deals with themes like self-acceptance. It later received a sequel, Final Fantasy Tactics A2: Grimoire of the Rift, on Nintendo DS.

Final Fantasy Type-0 is one of the underappreciated gems of the franchise. It's a full-fledged Final Fantasy adventure that is notable darker and more violent than main series entries. The original PSP version was never released outside of Japan, but Final Fantasy Type-0 HD brought the game to the West four years later on Xbox One, PS4, and PC. This is essentially a full remake which brings the PSP original up to console standards.

Although it's an action RPG (which was atypical for the series at the time), it's very similar to the main series Final Fantasy titles of the time in most other ways. You can quest with the members of Class Zero across Orience via a traditional world map while on foot, riding a Chocobo, or on an airship. It also has favorite fan activities like Chocobo breeding, so there's a ton here to love.

Final Fantasy: Crystal Chronicles was originally released for GameCube, but it recently received a remaster on modern platforms. That means the time is right to experience one of the series's best multiplayer experiences. Up to four players can adventure together and explore dungeons. It's a lot simpler than the pure RPG Final Fantasy games, and its emphasis is on multiplayer, so don't expect to get the full experience playing by yourself.

Quite a few Final Fantasy games have made it to mobile. Some of them have been ports of other games, while others are made especially for iOS and Android. One of the few of the latter that really captures the feeling of a premium title is Final Fantasy: Record Keeper. You take the role of Tyro, a researcher that can enter paintings and experience memories of other worlds. Most of these worlds are locations from classic Final Fantasy titles, but other Square Enix franchises, like Kingdom Hearts, appear as well. There are over 200 iconic characters you can obtain, and for a free-to-play game, the microtransactions aren't too egregious.

If you've ever wanted to dip your Final Fantasy into some Pokémon, here's World of Final Fantasy. In this adorable title, you can capture "Mirages" of monsters and summons from throughout the Final Fantasy franchise and have them assist you in battle. We highly recommend getting the Maxima version which includes all the DLC and a bunch of new content.

All 15 of the Best ‘Final Fantasy’ Games, Ranked