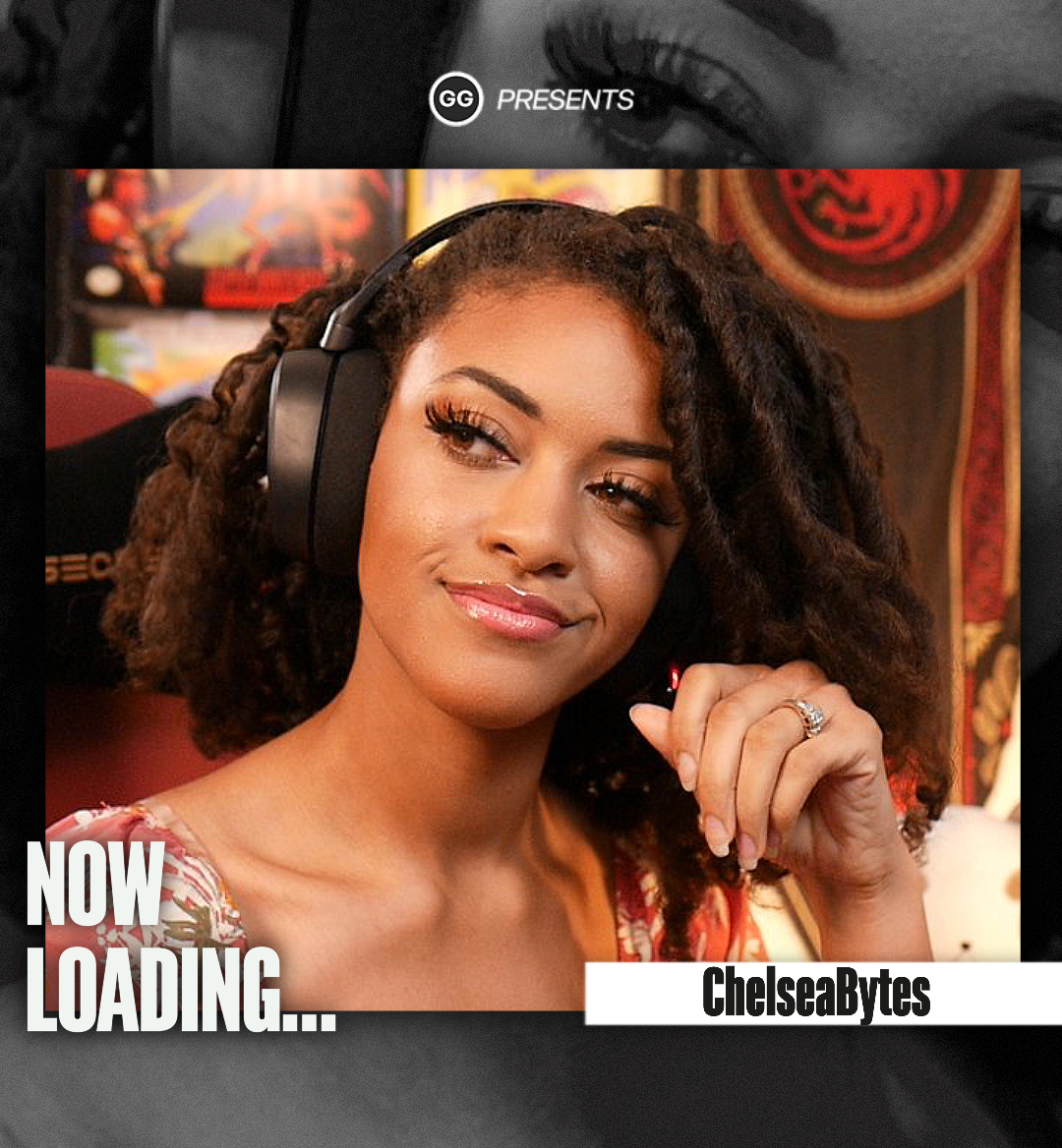 ChelseaBytes puts her knowledge to great use in a variety of ways - she's a Computer Scientist, an avid cosplayer, a host for online broadcasts, and a variety streamer. Her hard work and continued progress within the geek/gaming community have resulted in her building up a sizable fan base. Plus she's earned several accolades along the way, such as becoming the host of Amazon's Crown Twitch channel, AMC's The Walking Dead FearHQ channel, and also joining G2 Esports as a content creator. We spent some time with ChelseaBytes to get some insight into how she came to be such a hardcore gamer, her interest in Computer Science, and a whole lot more. 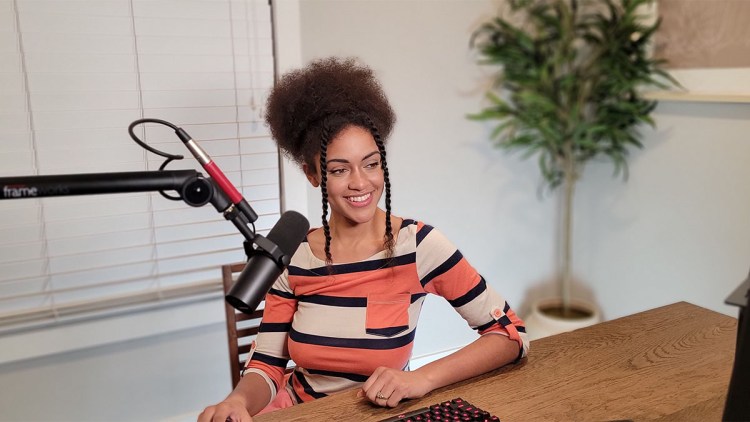 ONE37pm: What kickstarted your passion for gaming?

ChelseaBytes: Early on, I didn't get to play a lot of games myself. But watching my dad play Tomb Raider and Resident Evil had me hooked. I had a lot of older cousins who had all sorts of games that just made me want to play them myself even more. MS-DOS games like Math Blaster!, The Lion King and Dune made me the gamer I am today. Then I got my first Sega Dreamcast, discovered Sonic Adventure, and the rest is history. I played a lot of games for my siblings over the years, so it quickly became a way to connect with them.

ONE37pm: What games are currently on your greatest of all-time list?

ChelseaBytes: God of War (the entire series), Cyberpunk 2077, and BioShock are some of my all-time games. God of War was a pretty crazy revolution for me. Anyone who says God of War is "finally more mature and thoughtful" never played the original series. And I promise I liked Cyberpunk 2077 before the Netflix series. I've got the tweets to prove it.

ONE37pm: How'd you develop an interest in computer science?

ChelseaBytes: My grandfather was a QA Engineer at NASA. I asked him what inspired him. He said money. And that inspired me. I still liked the draw of making robots and Artificial Intelligence, so that was a driving force. I did start as a Computer Engineer in college, but I ended up switching to CS. The hours mainly worked out better that way and It's much cheaper to fix code than to fix hardware.

ONE37pm: Big props to you for being one of the hosts on Amazon's Crown Twitch channel! How does it feel to be attached to such a prominent entity in the live-streaming space?

ChelseaBytes: It's honestly been an amazing experience! Getting to be part of one of their early shows "Chasing the Crown: Dreamers to Streamers," seeing that end up on Amazon Prime Video, and then going even further to be on many different shows has been a blast. I've loved working with them especially as I've gotten to host my own show in "Fight Night." I think they're really going about it the right way by building their talent, and I'm always so proud to be a part of Amazon's original content.

ONE37pm: What are some other ventures you're a part of at the moment?

ChelseaBytes: Besides "Fight Night" for Amazon's Crown Channel, I host "Play Dead" for AMC's FearHQ channel on Mondays. Most recently, I've been selected for Rooster Teeth's Creator Program. Getting to learn directly from professionals in an established media house is exactly what I've been looking for.

ONE37pm: Are there any upcoming games you can't wait to stream to your audience?

ChelseaBytes: I am SO ready for God of War: Ragnarok!! It's gonna be a huge event and I wanna try to beat it in one stream. I don't think a lot of people realize the piece of art that God of War is. Each game, even the handheld versions, added more to the story and tragedy of Kratos and his life. I've already got the Collector's Edition cause I DESPERATELY need Thor's hammer!

ChelseaBytes: 1. Start now! And use what you got. No need to go and buy every piece of hardware you may need. Set a goal and your community will meet it.

2. Check your viewer count weekly. No need to check it every stream. Focus on having fun versus performing. It also definitely helps to make some friends.

3. Reuse your content! You shouldn't only be on Twitch. Try to be active on one other platform so more people can find you.