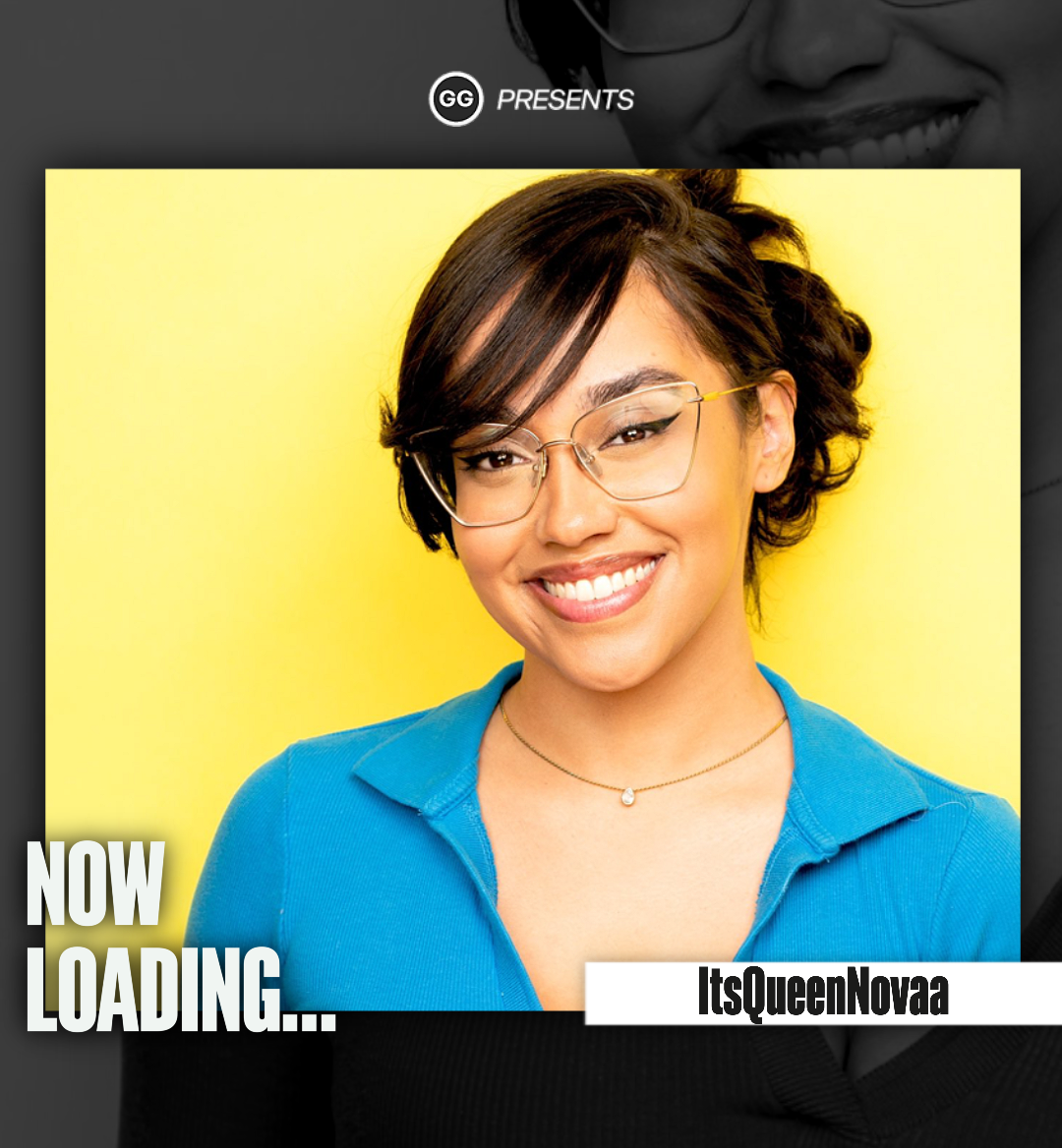 YERRRRRRRR! That's the universal greeting every New Yorker has made a part of the everyday vocabulary. As a resident of the city that never sleeps, ItsQueenNovaa is all too familiar with that signature saying. She makes sure to bring the same type of energy her city is known for to her Twitch channel that's all about presenting a good mix of variety when it comes to the games being put on display. Since starting out her foray into the field of content creation in July 2020, ItsQueenNovaa has done an amazing job of building up a lively community and even earning herself a sponsorship with Epic Games. We chopped it up with the up-and-coming streamer to learn more about the origins behind her nickname, which gaming genres bring her the most entertainment, and more. 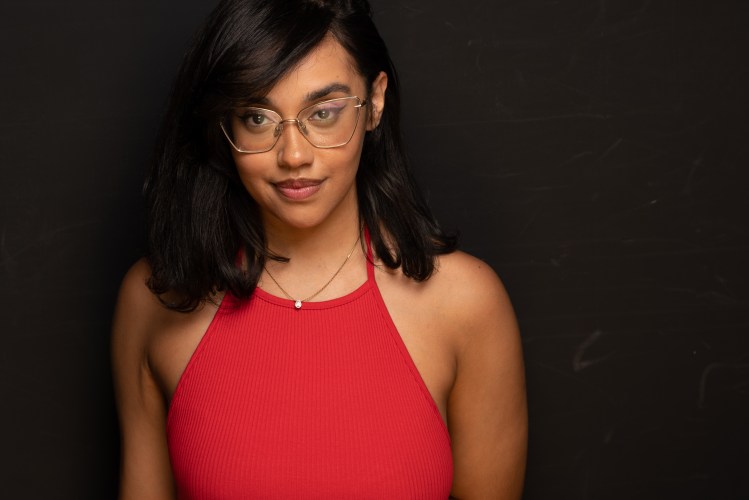 ONE37pm: So your nickname is "ItsQueenNovaa"...I like it! What's the origin story behind it?

ItsQueenNovaa: Thank you! So basically, back when I got my first Xbox console, the 360, I needed a gamertag. I wanted "Nova" to be in it no matter what because I thought Nova was pretty and I was interested in space. I used a gamertag generator online to find a combination that sounded cool and it spat out "True Novaa," which I loved. Years later, I changed it to "Queen Novaa" because I was tired of being mistaken for a boy going through puberty, haha. And I’ve kept the name since.

ONE37pm: I also peeped that you're a Dominican that just so happens to hail from New York! What would say are some of the best parts about living in such a big city?

ItsQueenNovaa: Yeah, born and raised in New York! My parents both came from the Dominican Republic and raised my siblings and me here. I’m glad I live here because a huge highlight is the diversity of people and of things to do. There’s something for every kind of person here. You will always meet someone unlike another and you will always be able to experience something new. I’ve been here my whole life, but I can still appreciate the great things the city has to offer. And it’s not only like what you see in the movies either! Make sure to visit different boroughs and neighborhoods if you’re ever here - not just the famous ones you see in films.

ONE37pm: What games do you recognize as the ones that made gaming a lifelong passion for you?

ItsQueenNovaa: There are a few games on that list. Left 4 Dead, Life is Strange, The Walking Dead: Season 1, Resident Evil (the franchise as a whole) - the list goes on.  I’m really big on horror - I used to watch my older brother play horror games most of my childhood, so they’re kind of cozy and nostalgic for me. I’m also big into choice-based Games. They fueled my interest in the butterfly effect and made me feel like I have limitless potential and control over my destiny and life. It’s so cool to me how many different ways life can turn out if you make one decision over another.

Last but not least, the Assassin's Creed franchise, specifically the online multiplayer. It was the first activity/game that ever made me feel competitive. I spent almost every day online on AC.

ONE37pm: So you've been streaming since July 2020. Am I correct in saying that the pandemic pushed you to take up live streaming more seriously?

ItsQueenNovaa: I started streaming in July 2020, yes. I had zero clue what I was doing. I had no idea how Twitch worked or how to grow. It was just supposed to be a fun thing I did twice a week. Eventually, however, the channel started growing and I couldn’t believe it. It was by the end of 2020 that I decided to take it more seriously and entertained the idea of possibly pursuing a career in this. I became partnered on the site in March of 2021 and started doing this full-time in July 2021. The time at home during the pandemic was what allowed me to do this. I would’ve had zero time to even think about streaming before then.

ONE37pm: Shout out to you for getting sponsored by Epic Games! What are some other major partnerships you'd love to be a part of in the future?

ItsQueenNovaa: Oh my gosh, yes - shout out to Epic! I love working with them. They’re so great, honestly. I hope to partner with brands/companies in and out of the gaming world. It would be a dream to get sponsored by Quantic Dream - they create masterpieces. I’d also like to partner with Capcom, Konami, Killmonday Games, SuperMassive Games, DON'T NOD Entertainment, and Deck Nine. And outside of the gaming world? Fenty Beauty, Wendys, Princess Polly, and Ben & Jerry’s. I love me some Ben & Jerry’s.

ONE37pm: What genres of gaming do you get the most enjoyment out of while streaming?

ItsQueenNovaa: I think the most fun games to stream are decision-based games. Every playthrough is different and it’s like a movie that you help construct. Watching it unfold with everyone is absolutely thrilling.

ItsQueenNovaa: The biggest pieces of advice I can give are:

1. Be yourself - people can tell when you’re trying to be someone you’re not. And they like getting to know someone who is unapologetically themselves. Build a platform based off of YOU, not off of someone you are trying to be.

3. Put yourself in the shoes of your viewers - Would you want to watch this? Would you enjoy this? Is this something people can get into? Think about this before you play a game or do something. Put yourself in their shoes and that should help you decide on what to do! Just make sure you're enjoying yourself as well. (: