The Biggest Games Releasing in June 2021 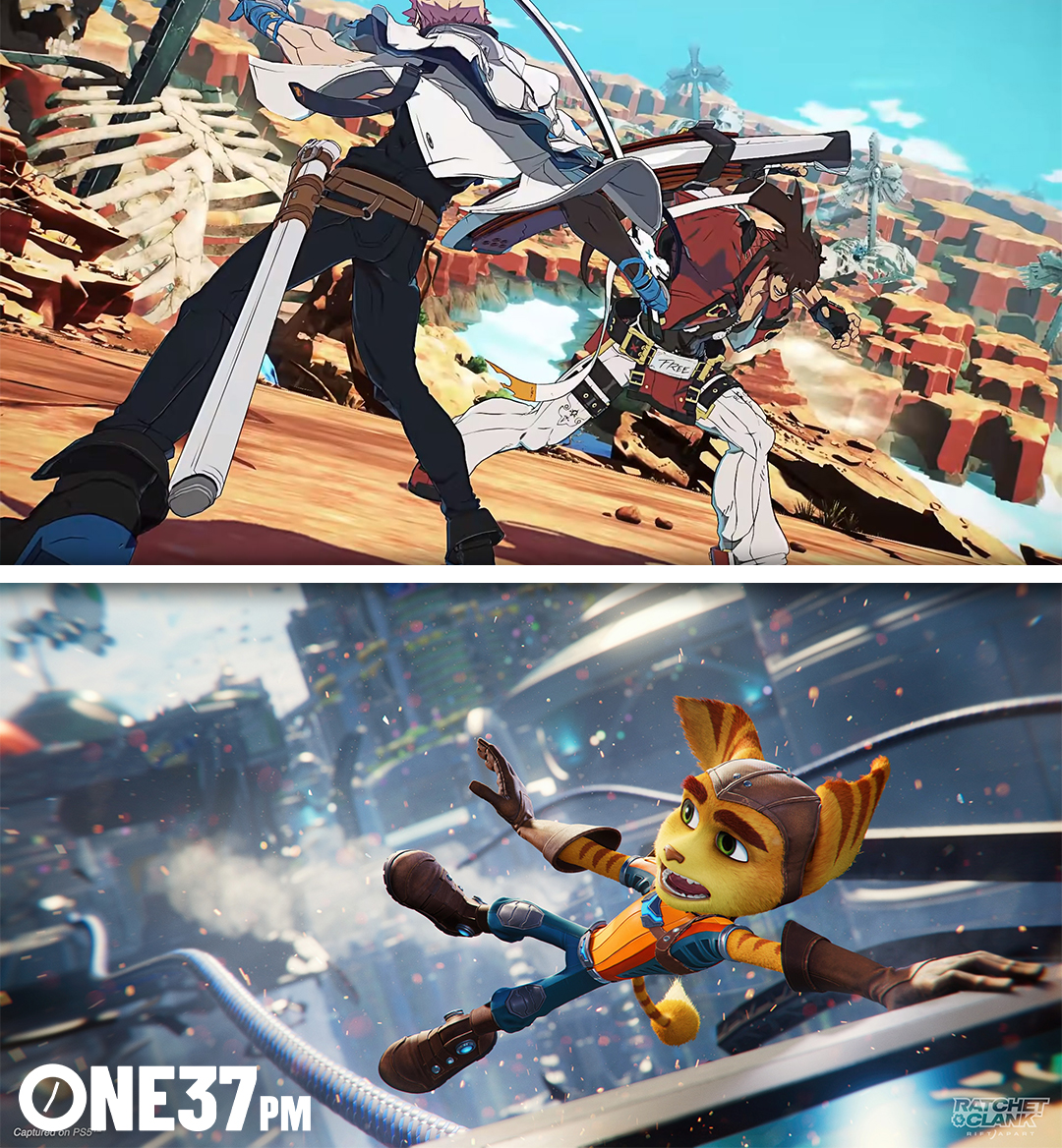 The June-pocalypse is officially upon us. If you have a ton of gamer bucks and the allotted time needed to spend with all the major games on this list, then you’re clearly a God. This is one of the most stacked months of the year - we’re going to be treated to some classic IP comebacks, entirely new games, and a few major ports of some quality throwbacks. Here are all the games that are set to dominate June and the rest of the summer months.

VIRTUA FIGHTER IS BACK! Thank the high heavens because it looked as if we’d never see Sega give it another go in the fighting game department. Virtua Fighter 5 Ultimate Showdown is an even more refined version of the last iteration that features cleaner visuals, a stronger online competitive suite, and the same classic battle mechanics that fans hold in high regard. The fact that it’s a PlayStation Plus free game means millions of players will most likely play Virtua Fighter for the very first time.

The expanded Warhammer 40,000 universe is moving away from chainsaws and orcs to focus on some fast-paced running and gunning in Necromunda: Hired Gun. You take on the role of an infamous bounty hunter that’s tasked with taking out the most notorious individuals within the darkest corners of a hive city. The gunplay is fast and furious, plus there are bucketloads of blood and gore to bask in. Oh, and you have a dog companion, too! Now you’re totally going to cop this one, right?

Picking off your enemies from afar and watching your bullets enter their intended targets is the sort of satisfying element that the Sniper: Ghost Warrior IP lives by. This sequel to the spinoff series brings that mechanic back as you step into the boots of a Contract Sniper Assassin named Raven. You’ll need to take down a huge variety of targets during a heated campaign within the Middle East. It’s time to get tactical and become the best sniper there ever was.

Medieval warfare has never looked so good. Chivalry 2 lets you dismember everyone that has the misfortune of testing your mettle in battle. And you can do it all from a first-person viewpoint that lets you get up close and personal with the opposition. You and your fellow armored warriors will be blessed with a nice assortment of melee weaponry during some super-heated clashes. Chivalry 2 is looking like the multiplayer experience of the summer.

Arc System Works is ready to take over the fighting game genre and dominate the FGC with the latest entry in the Guilty Gear series. Guilty Gear Strive has a ton of things going for it - it has a gorgeous anime art sheen, a strong cast of legacy characters, two extremely likable combatants, supreme fighting game mechanics, etc. The reliance on rollback netcode means you’ll get to clash with players from across the globe with little to no lag to worry about. Guilty Gear Strive is most certainly the biggest fighting game of the year.

INSOMNIAC GAMES DON’T MISS! They already gave PS5 owners an amazing superhero experience with Marvel’s Spider-Man: Miles Morales at launch and now they’re ready to bring back its Lombax/robot buddy combo. Ratchet & Clank: Rift Apart utilizes the power of the PS5’s SSD to allow for seamless transitions whenever you get transported to different realms. And as expected, you’re going to be doing a whole lot of running, jumping, strafing, and shooting with Ratchet and his female counterpart Rivet.

Adventuring around Icewind Dale usually entails hacking and slashing with a dedicated party of weapon-wielding heroes and heroines. Dungeons & Dragons: Dark Alliance lets you command the combined power of a hammer user, a double-blade pro, an ax & shield master, and a bow & arrow wielder. This action-packed brawler offers four-player co-op, which means you’ll get to have a ton of fun wiping out enemy hordes together. Keep in mind that this game is coming to Xbox Game Pass day one, so you might as well take the plunge if you’re a current subscriber.

The Mushroom Kingdom’s iconic inhabitants happen to be sports pros. They’ve participated in basketball, baseball, tennis, kart racing, and even golf. Speaking of golf, the Mario Golf series is making its grand return in a brand new entry for the Nintendo Switch. Mario Golf: Super Rush retains the colorful graphics and fun for everyone gameplay the franchise is known for. Plus there’s a new game type called Speed Golf that’s pretty much a race to complete one’s hole before everyone else. The Golf Adventure story mode even features some surprisingly deep RPG mechanics. Mario Golf: Super Rush is a definite cop for Switch owners everywhere.

After checking out the demo for this game last month, I’m officially on board for this brand new action RPG IP from Bandai Namco. Scarlet Nexus gives you control over psychokinesis-powered OSF (Other Suppression Force) agents. As either Yuito or Kasane, you’ll venture out to a wide array of locales that have been taken over by hideous creatures and confront them with your fellow OSF members by your side. The combat is pretty dope since it lets you pull off flashy melee combos, utilize party member abilities, and use your immense brainpower to smash all sorts of objects against your beastly foes.