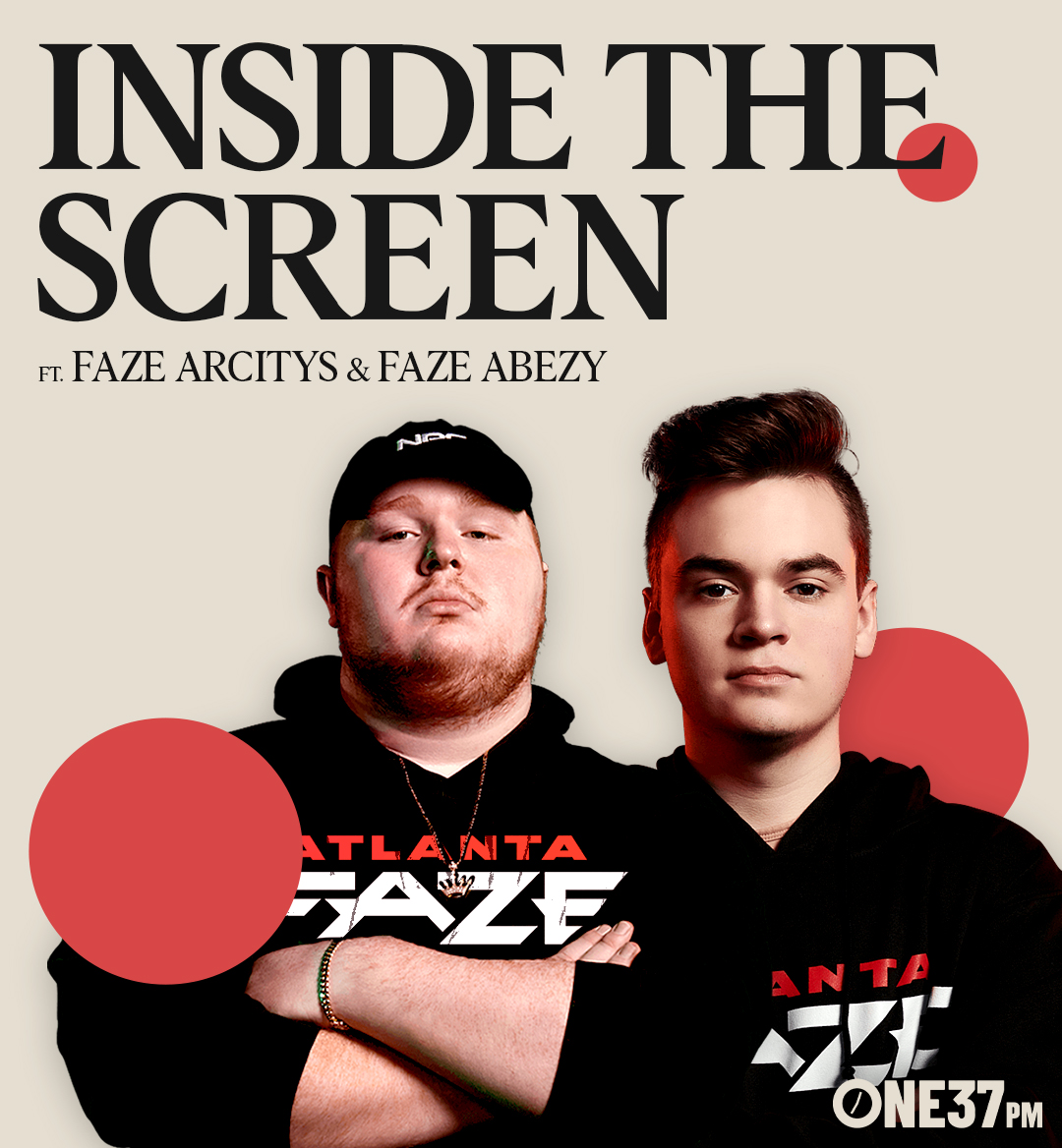 It has been just a little over a week since Atlanta FaZe captured the coveted $200k grand prize at the Call of Duty League’s Major III tournament. The victory means that FaZe is officially recognized as COD’s number one team, now being ranked above rivals Optic Chicago and Minnesota ROKKR, and a big part of their massive win is thanks in part to the performances of Tyler “AbeZy” Pharris and Alec “Arcitys” Sanderson. Speaking of AbeZy and Arcitys, the two gamers joined 137 Seconds host Aaron “Don” Dukes to discuss their win and more in a really cool interview that any avid Call of Duty fan will want to watch. Here is what they had to say.

Don: You guys are in the best world right now—esports and gaming. What was your guys’ first job before this even started?

Arcitys: I worked at Dairy Queen with my brother. We wanted to go to events and travel, but our family didn’t have that kind of money back then. It really all started because we wanted to get an Xbox One. So we were like "let’s just put our money together so that way we can buy a monitor and an Xbox." We got the job so that way we could support our family and ourselves.

AbeZy: I actually didn’t have a job—I guess that means Call of Duty is my first!

Don: How does it feel winning two out of three majors so far? I feel like everybody already knows you guys are a dynasty!

AbeZy: It feels amazing! Obviously, we still have Champs and a few majors coming up that we want to win. Champs means the most to everyone, and that is the main one that everyone will be talking about for the next few years, so that will be our goal going into the next few majors. We want to practice and shape up our map pool for Champs.

Arcitys: I think going into this, all of us had the idea of trying to win everything, and obviously, that hasn’t happened. Shoutout to Crowder (Faze’s head coach); he told us during our first scrimmage that it was borderline impossible to win everything. We always had it in the back of our heads to prove him wrong, and I think that’s what he wants us to do. You know Major 2 was the heartbreaker one, but we realized we weren’t as good as what we thought we were, and it helped us get better.

Don: Thoughts on majors format and if they should be changed?

Arcitys: You know we said after Major 2 that Toronto had a better chance of winning because of how warmed up they were since they had three matches. After losing our New York match, we told ourselves that stuff didn’t matter because we were still in this tournament. Going into Sunday, the winning team has no chance of scrimming because nobody is playing that day except the teams that lose.

AbeZy: It’s kind of tough because the way they did Major 1 this year was different. We used to play Winners Finals and Grand Finals on Sunday, so we would have a chance to warm up. Now you don’t have a warm-up going into the Grand Finals because like Arcitys said, nobody scrims on that day. You don’t really get much practice.

Arcitys: We have this thing where we like to beat up on the rookies that come in, and Hydra was not happy at all! He is actually very talented and it’s awesome to see him in the league.

Don: Last question. How do you guys feel about going back to LAN events? I know online takes its toll, but how does it feel to be going back?

Arcitys: I’m shaking right now! I don’t know if you’ve seen the tweets from the kids that troll me everyday, but there are supposedly four teams that are better than us on LAN! Just kidding, but I’m happy LAN is back. Though I don’t think it will have that ‘full feeling’ until the fans can come back too.

AbeZy: It’s definitely exciting! With LAN you know you are on zero ping. Everything connects and feels amazing. People can’t make excuses anymore, and I am just excited to be back on.