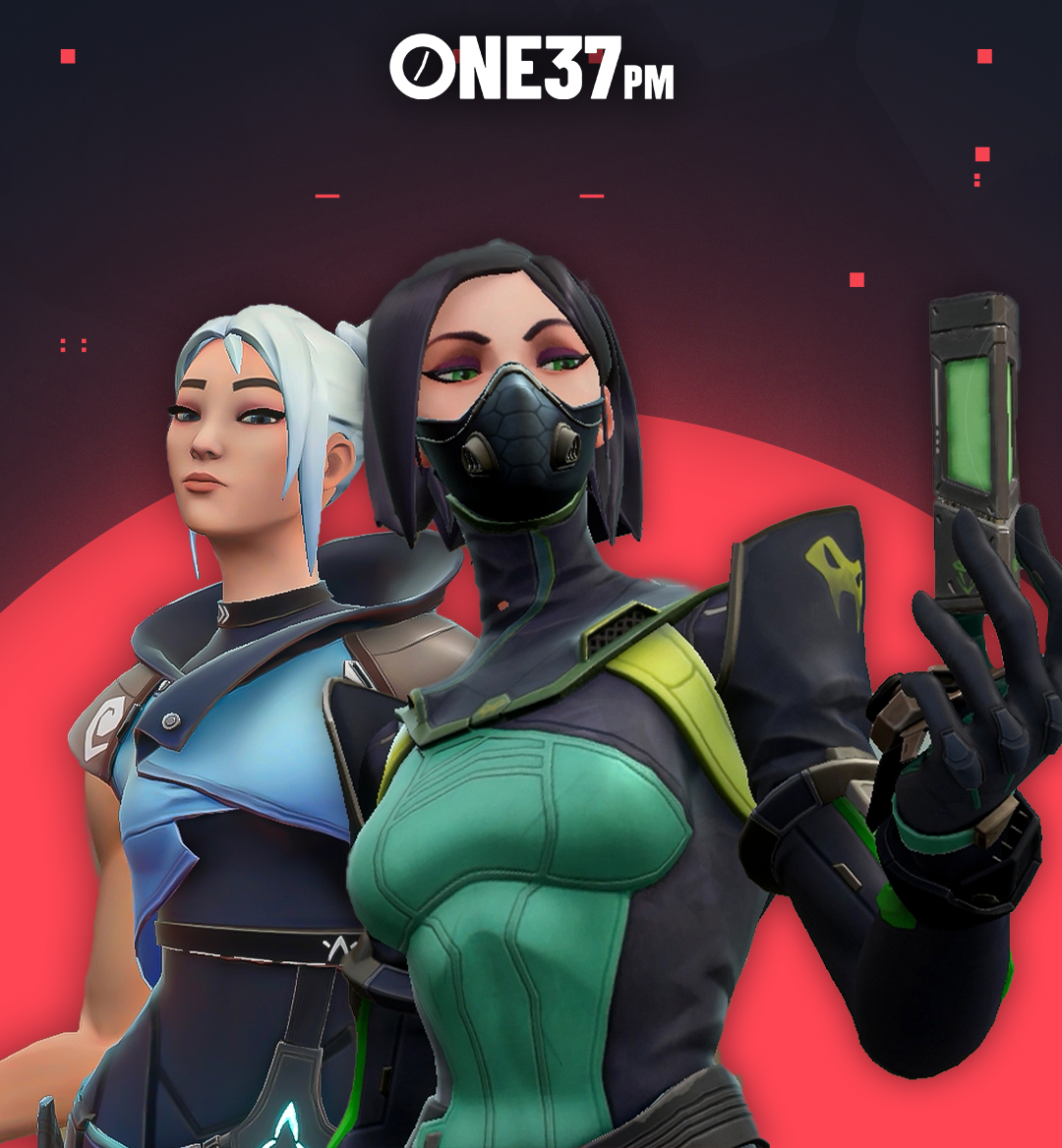 Mmmm, i like the idea of being creative with utility and being able to shut down the mindless rushes. But i can see where people are resentful of the meta. Its overwhelming at times for sure.

You might be asking yourself why this is so important? Well, that’s because when you have an OP Agent like Breach who can just pick up the Judge shotgun and pull off easy kills with it, Valorant becomes less about proper strategies and more about relying on the cheesiness of a particular character. Adding in a banning system can ensure that the game’s skill ceiling remains high and allows for the gameplay to still be entertaining as matches become less predictable.

Knowing Riot Games, the studio will most likely go through with a banning system since it’s very responsive to its community and realizes how useful that tool could be for their esports presentation. Imagine if the current pandemic came to an end and an American Valorant team was forced to go up against an international one and that team decided they wanted to ban meta agents like Jett, Killjoy, Raze, or Sova. In that case, I would totally put my money on the international team getting the win. Counter-Strike: Global Offensive players make up a majority of Valorant’s pro player base and I believe two to three years from now, we might not see them competing in Valorant’s esports league anymore. That’s due to the fact that we’re in an era of young kids that will become masterful at Valorant and easily overtake the pro players that are currently dominating.

Valorant pros are leaning on the fact that there is a set meta, so introducing a banning system will hopefully shake things up!

The Biggest Games Releasing in August 2021

Inside The Screen With XSET Vrax